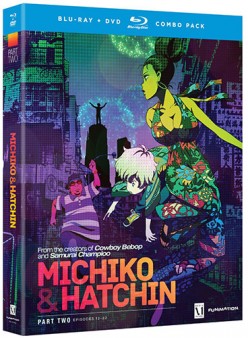 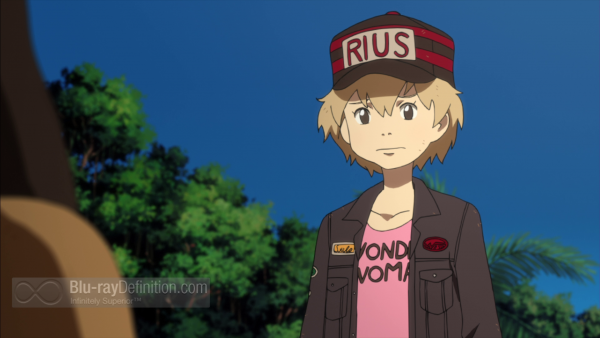 Where Part 1 of this series dealt mostly with Michiko and Hatchin building trust for one another and evading Michiko’s childhood foster sister turned detective Atsuko, the second part intensifies the mother/daughter dynamic between Michiko and Hatchin that been slowly building from the beginning of the series. While the action doesn’t taper off, more moments are provided to soften the rough edges of Michiko and give a look at her backstory, what led to her current cold, tough demeanor, and why she just may be a perfect mother for Hatchin, even if Hatchin is at times, more of a mother to her.

This concluding half of Michiko and Hatchin is tender, tough, and just as slick as the previous part 1 release, but it ties everything together in such a way that it makes this one of the more remarkable series that I’ve come across in along while. 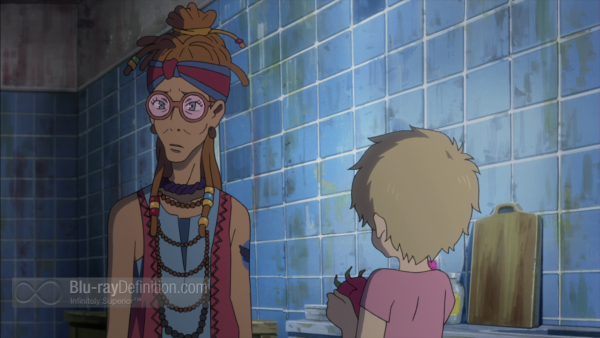 The image, as you’d expect, is identical across both parts. The AVC/MPEG-4 1080p encodement to Blu-ray from FUNimation doesn’t really pop, but, granted, it’s not exactly working with the greatest of sources here. Michiko & Hatchin has a bland color palette that lingers in earth tones that won’t dazzle the eyes much, and, on top of that, the imagery seems purposely softened and many times layered with artificial grain. I don’t see any real issues with motion artifacts or aliasing, but this doesn’t stand out as a reference animated release on Blu-ray at all. 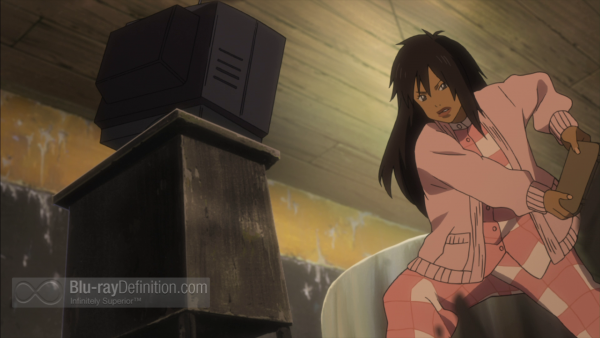 The audio also remains the same and, also as before, is a step up from the video. Both lossless tracks sound really good, whether it’s the English dub in Dolby TrueHD 5.1 (48kHz/24-bit) or the original Japanese-language track in Dolby TrueHD 2.0 (48kHz/24-bit) stereo. While the 5.1 offers a balanced mix with good atmospherics and a nice bit of low frequency extension, but it’s worth noting again that, the Japanese track, which is almost always superior in this reviewer’s opinion, is even more so here, with the two notable film stars Maki Yōko and Ōgo Suzuka in the titular roles. 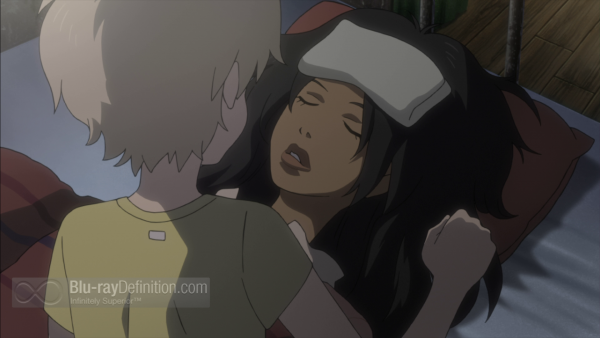 Two audio commentaries are a pleasant added bonus, but I especially appreciated the interview with Ōgo Suzuka (Hatchin). 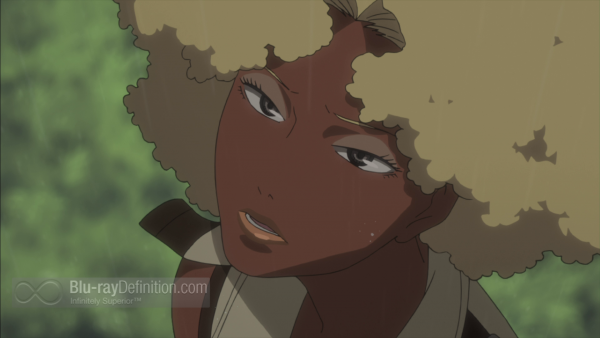 Part 2 of Michiko & Hatchin more than proves that this series is classic that is a must-see for anime fans, with its gorgeous animation, spectacular Japanese voice cast, and moving story arc. 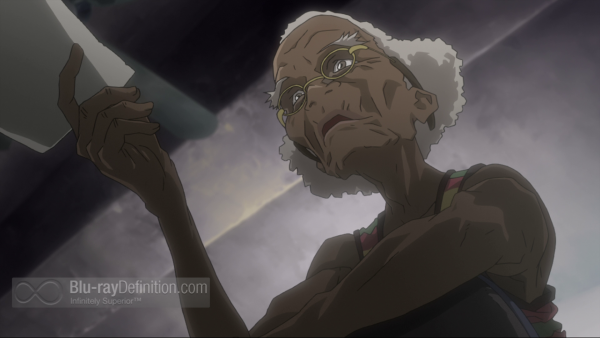 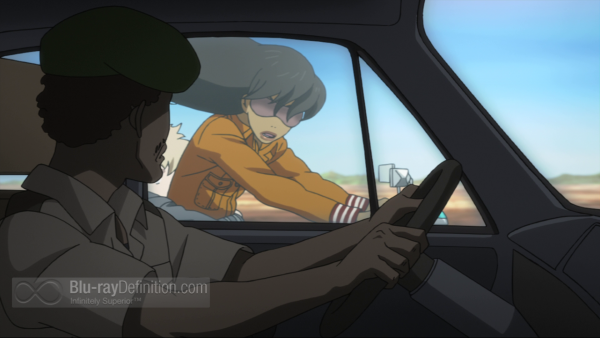 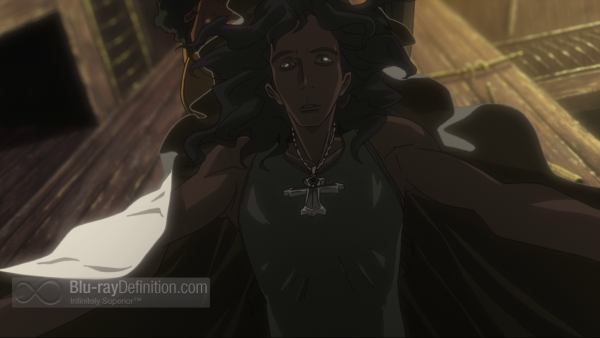 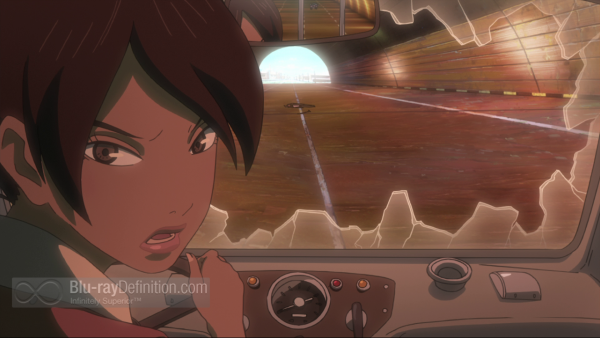 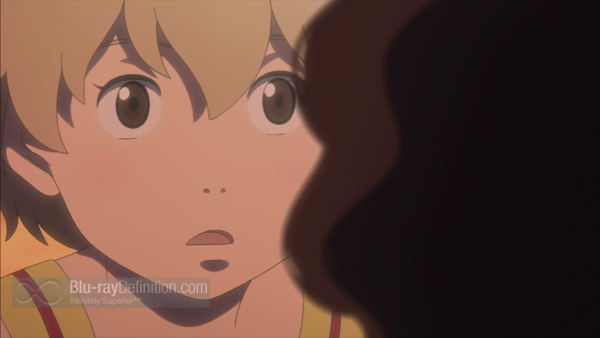 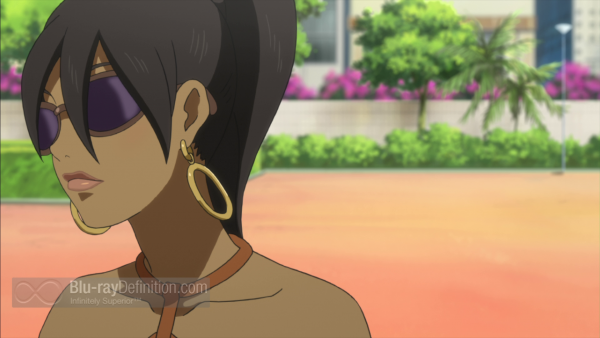 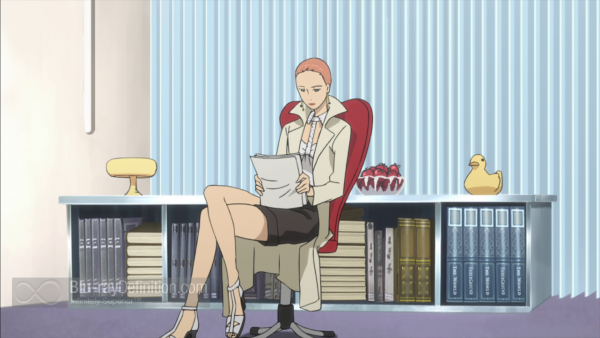 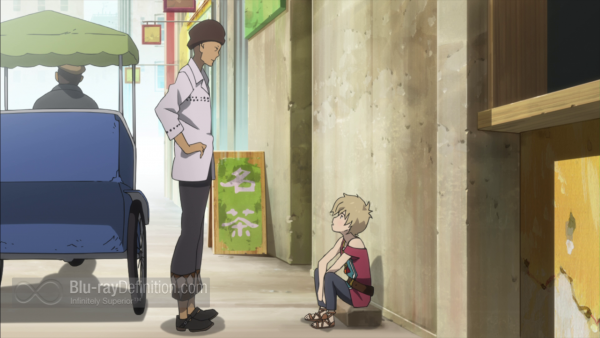 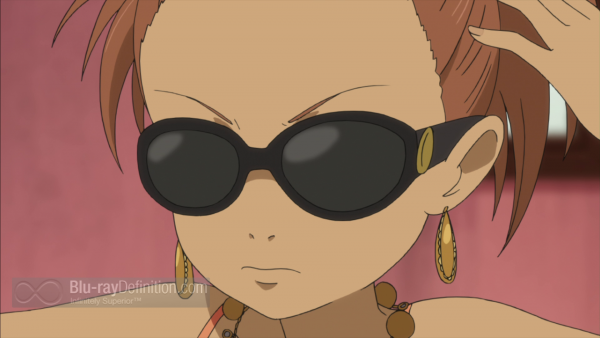 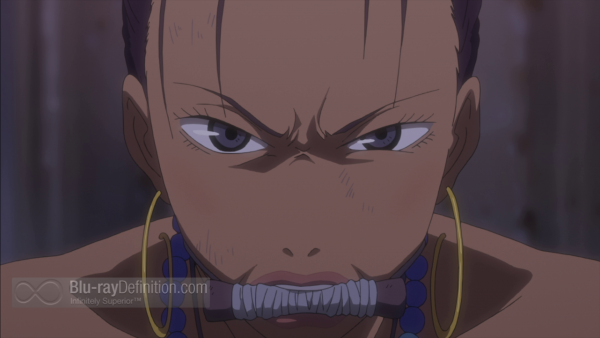 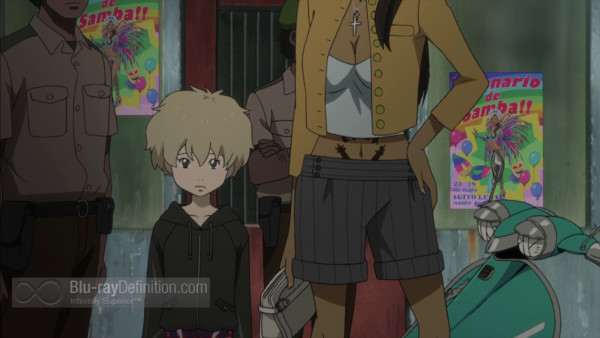