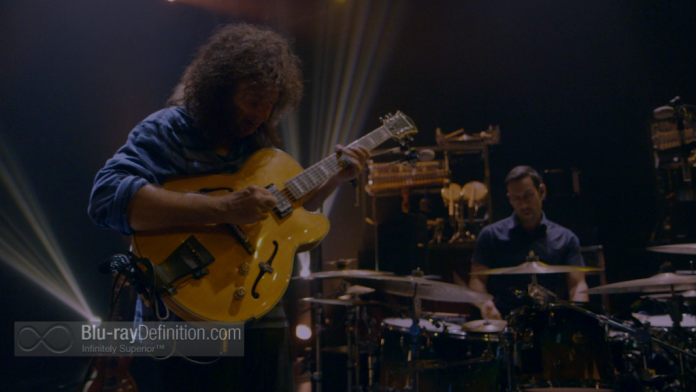 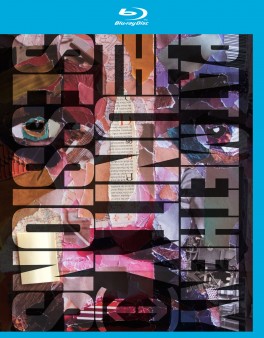 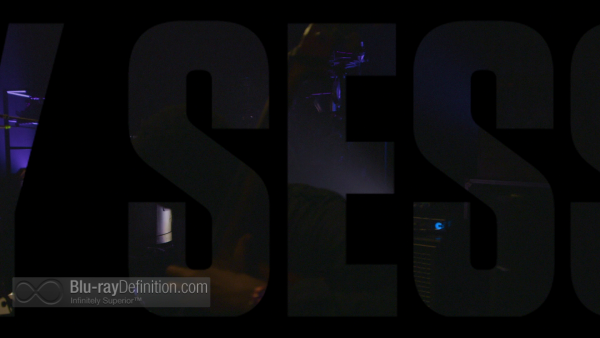 Pat Metheny, fronting his latest band consisting of Chris Potter on tenor sax, soprano sax, bass clarinet, flute and guitar; Antonio Sanchez on drums and cajon; Ben Williams on acoustic and electric basses; with Giulio Carmassi on flugelhorn, whistling, synth, and vocals, and of course himself on electric and acoustic guitars, guitar synth, electronics, and orchestrionics, here in The Unity Sessions, puts together and intimate “live” performance that is a bookend to the band’s 150-date tour. Shot in, what Metheny called a small, black box theatre, with the band setup exactly as they would while they were touring for The Unity release, these performances show a band tightly in tune with each other. I’m not a great fan of Pat Metheny or this form of jazz fusion, but these are beautifully performed musical pieces that are shot in the plainest, most straightforward way to keep the production from interfering with the music.

As a side note, this disc does not feature a track list on its disc menu. 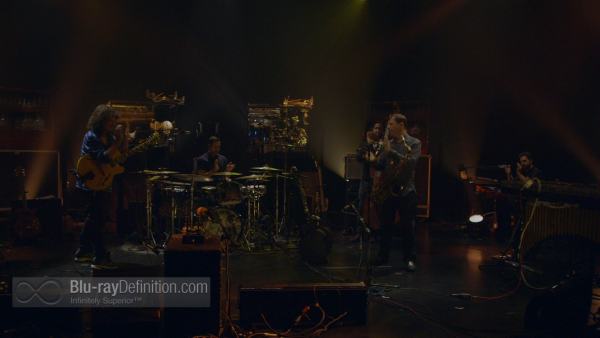 The Unity Sessions comes to Blu-ray in a 1080i AVC encodement from Eagle Rock entertainment. This is a very mellow, straightforward performance from Metheny and co., the kind you might see in small jazz club on Bleecker St. or something. It’s low lit, the colors in the background are drab, and there isn’t much motion or camera movement. As such, the 1080i encodement is fine, it at times shows some video noise, maybe looks a little washed out, but is fine for this sort of material. 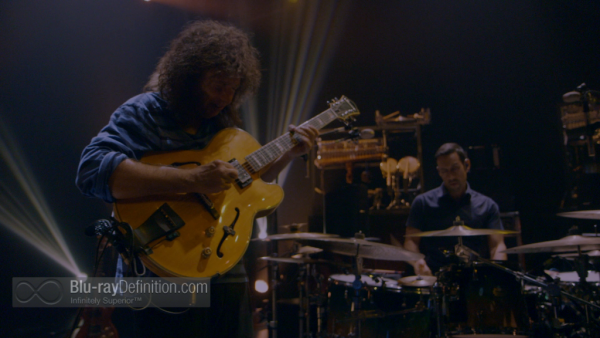 Both mixes, the DTS-HD Master Audio 5.1 (48kHz/24-bit) mix and LPCM 2.0 (48kHz/24-bit) stereo mix, are of reference caliber. The 5.1 wonderfully captures the atmosphere of the performance space with excellent instrumental separation, a natural midrange and musical low end, and the 2.0, though not as spacious, is good in its own right with good dynamics and stereo spacing. 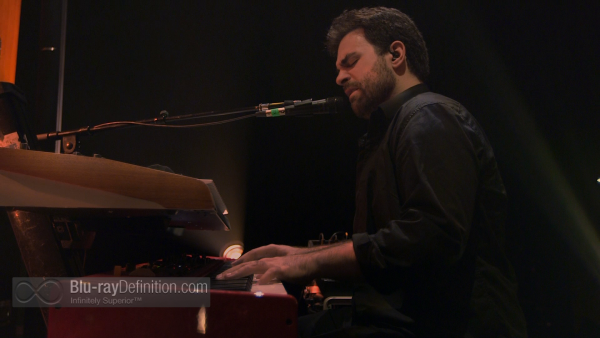 We get about an 18 minute interview with the band and a booklet with liner notes from Pat Metheny, photos, and credits. 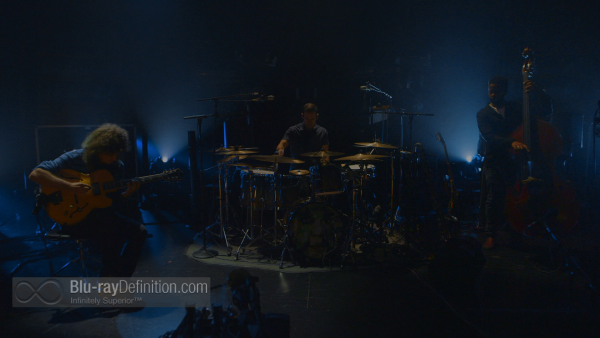 Fans of this style of jazz will enjoy this on the money, intimate performance with Pat Metheny and his latest backing band. The Unity Sessions it A+ music. 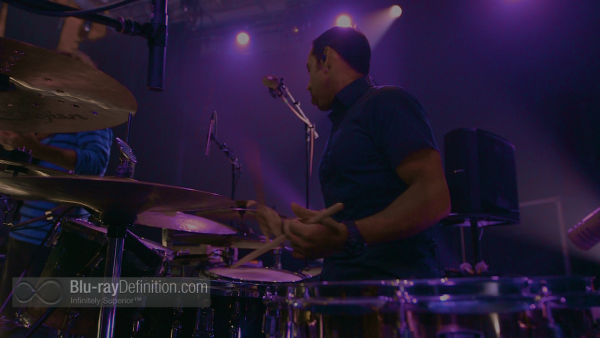 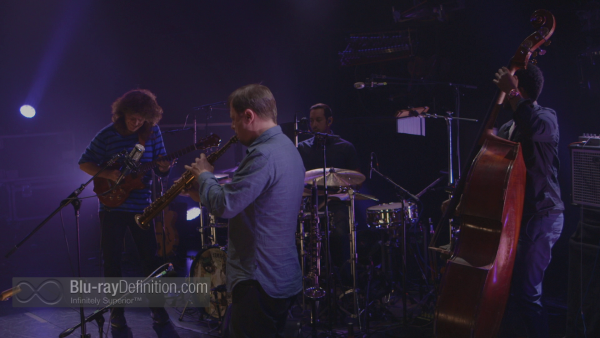 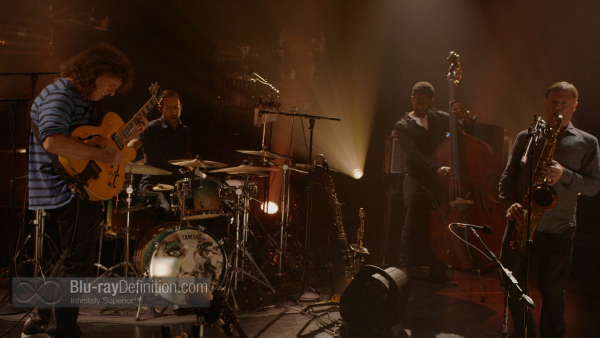 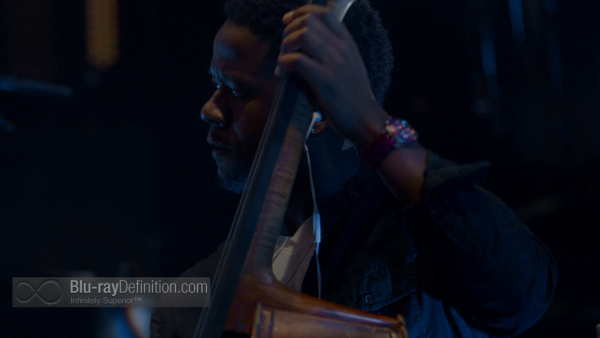 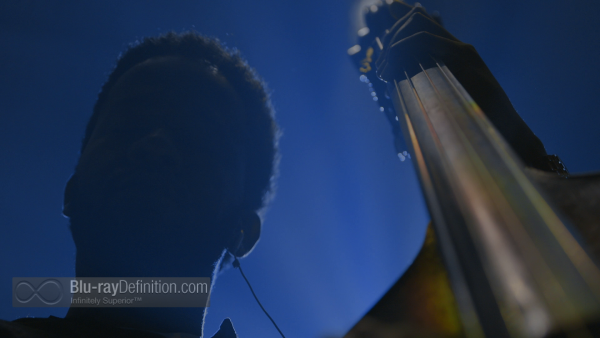 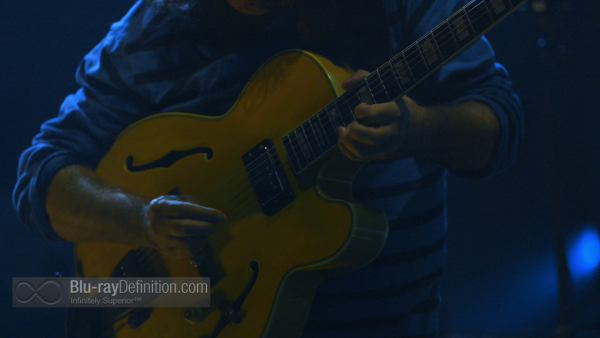 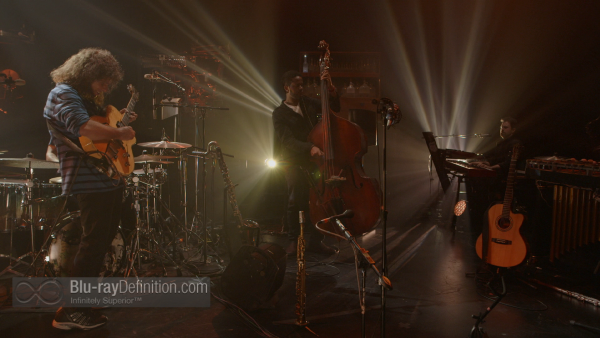