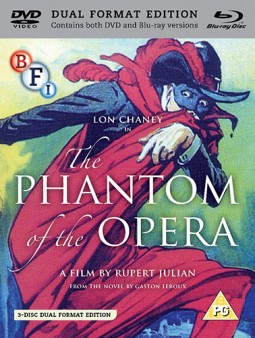 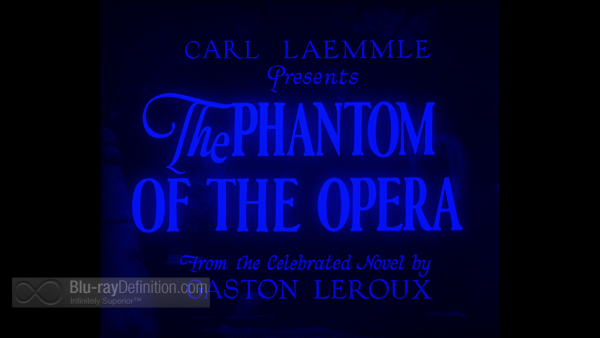 Lon Chaney, the man of a thousand faces, stars in this original film adaptation of Gaston Leyroux’s celebrated novel The Phantom of the Opera. From his home in the catacombs beneath the Paris Opera House, the disfigured Phantom haunts the operagoers and becomes legend. When the Phantom falls in love with the beautiful young singer Christine Daae (Mary Philbin) whom he trains from afar before finally building the courage to approach her, he takes her down to his world below the opera house and professes his love. But upon seeing his face, she rebuffs him, afraid of what he is, and the Phantom sends her back to the world above, warning her she must keep singing, but to stay away from her lover Raoul de Chagny (Norman Kerry), which she fails to do. It leads to tragic consequences.

Director Rupert Julian provides a lavish production every bit on par with what modern audiences will be familiar with with the Andrew Lloyd Weber musical, yet his film is more somber, more horrifying. He uses shadow and light to impeccably send chills up our spines. The effects is more pronounced in this tinted version, where we often see the Phantom silhouetted against a magenta background. This mood is aided by the inimitable Lon Chaney whose acting, albeit in the highly emotive silent style, steals the show at every turn.

BFI’s release provides the beautifully color tinted/black-and-white/color 1929 “sound” reissue, which is accompanied by the marvelous Carl Davis score that also sets the right tone from start to finish. 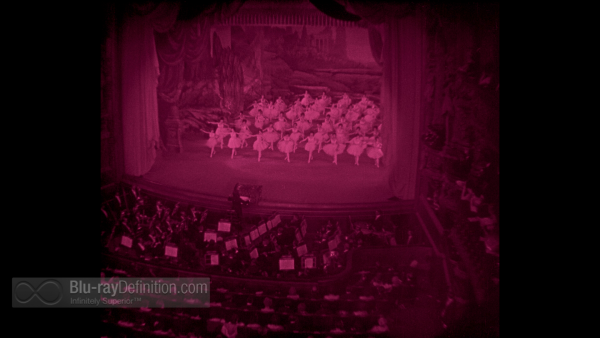 The restoration of the 1929 reissue was taken from three sources, a 35mm master positive held by George Eastman House, a 35mm color dupe negative of the first part of the Masked Ball made in 1996 by YCM Labs from an original nitrate Technicolor dye transfer print in the collection of David Shepard, and 35mm dupe negative sections blown up by Cinetech in 1996 from an original 16mm Show-at-Home print held at the UCLA film & television archive. All film elements were scanned at 2K at PresTech Film Laboratories in London. Various restorations were undertaken at PresTech utilizing HS-Art Diamant software to remove spots, splices, etc. While the resulting AVC/MPEG-4 1080p transfer to Blu-ray hardly looks pristine, some moments do look quite miraculous given the age and provenance of the film. One cannot expect this film to ever live up to the standards of a brand new film made today, but with the restored tints, the cleaned up sources, and the retained film-like quality, some of the better sequences are truly astonishing. 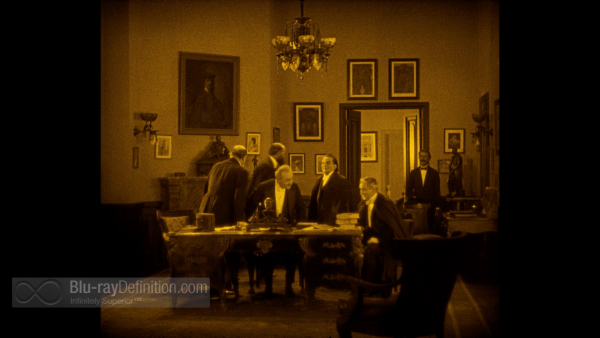 The 1996 recording of the original Carl Davis score is included in both the original stereo at LPCM 2.0 (48kHz/24-bit) and a new 5.1 DTS-HD Master Audio (48kHz/24-bit) mix. The latter is far from spectacular, but we are talking about accompaniment to what was originally a silent film, and an original stereo recording from 1996. It works. It sounds natural enough, if just a little edgy and restrained. The 5.1 is still, however, the better of the two options. 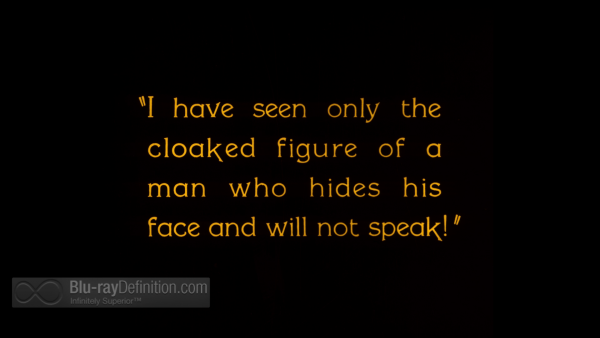 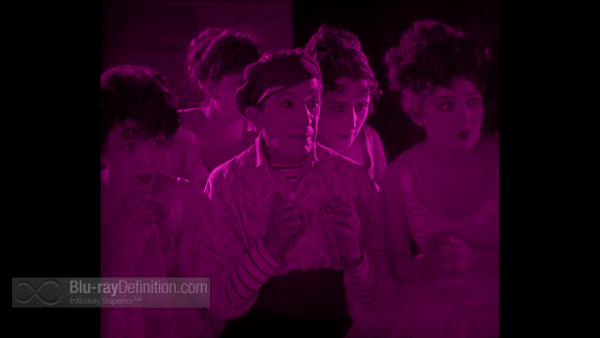 BFI score with this fantastic restoration of a horror classic. Lon Chaney’s original portrayal of The Phantom is one of the cinema’s unforgettable turns and one that all cineastes should have in their archives. 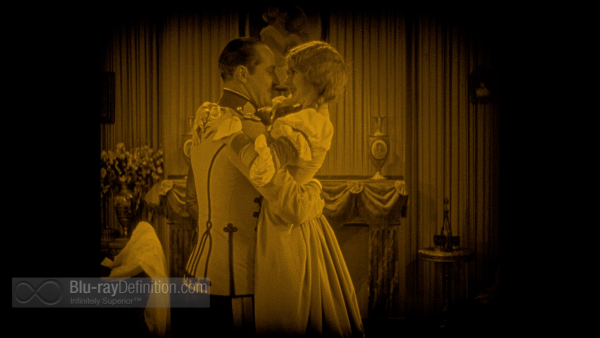 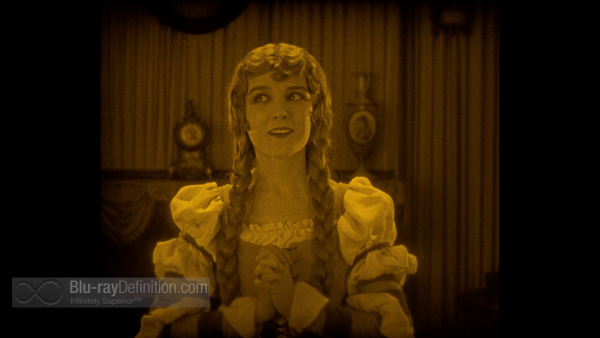 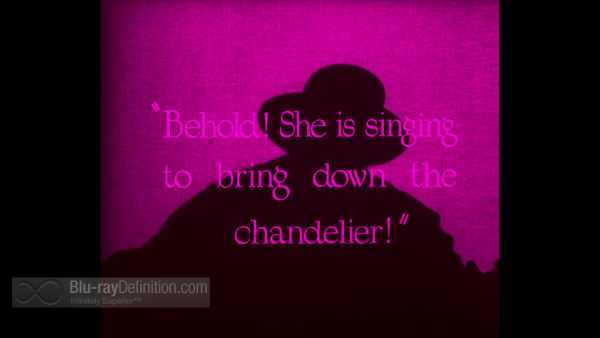 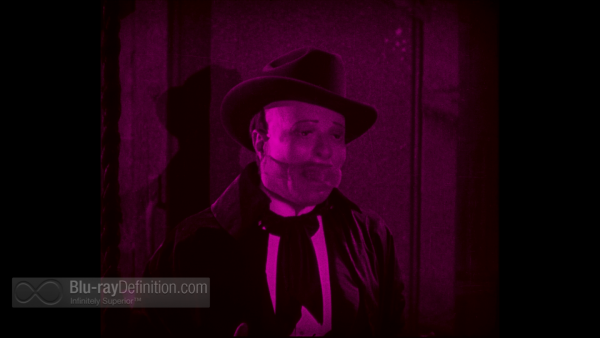 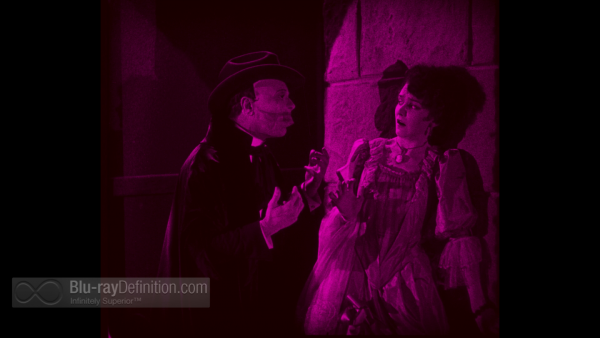 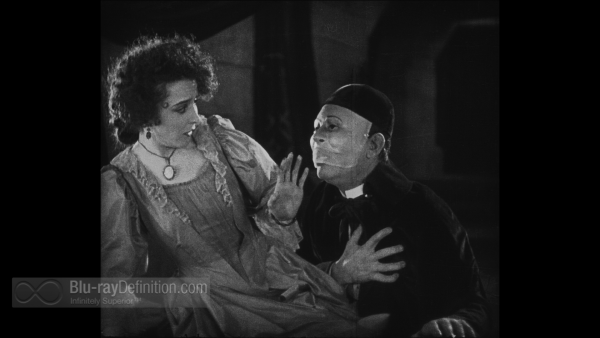 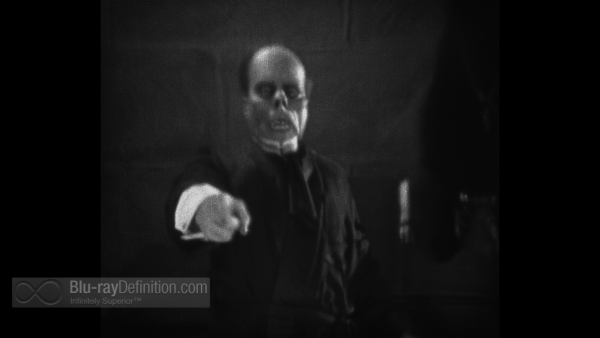 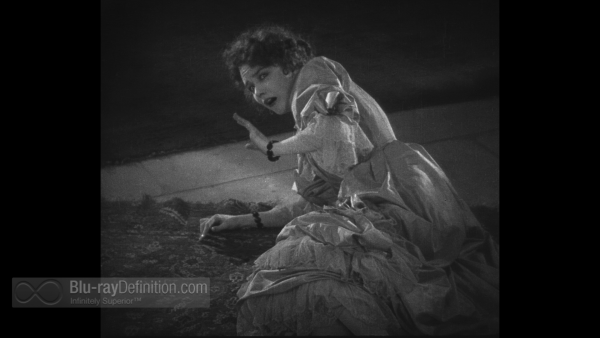 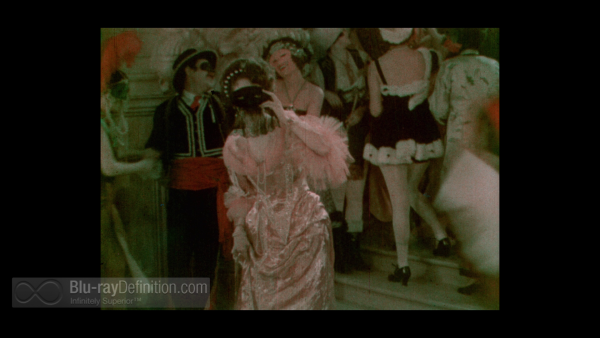 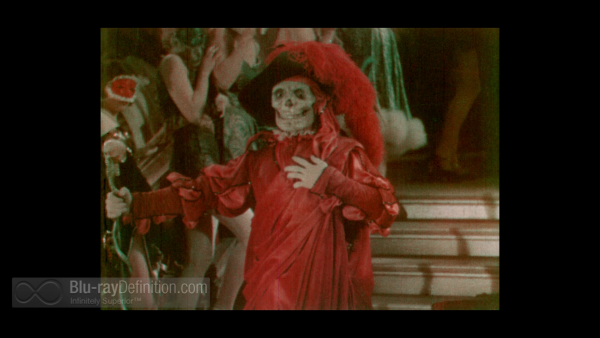 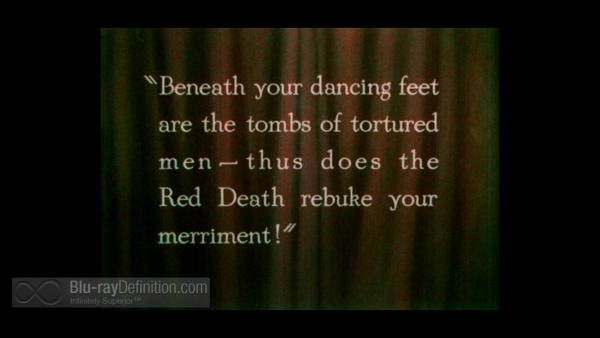 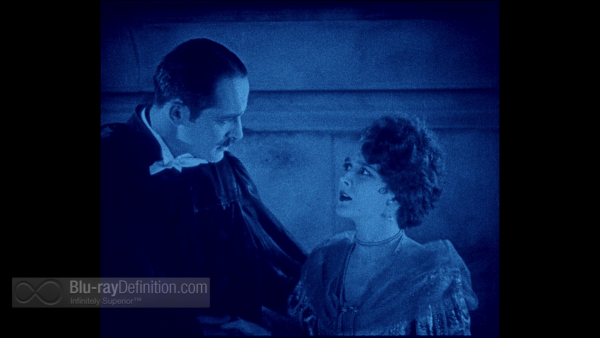 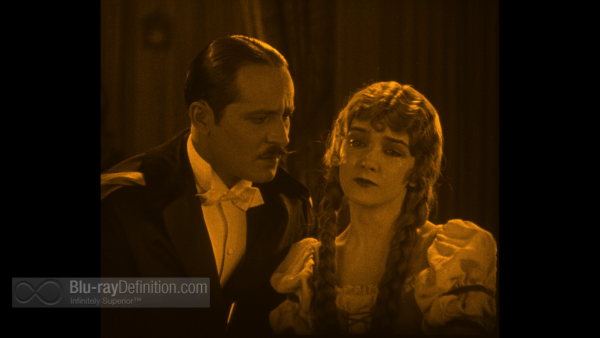 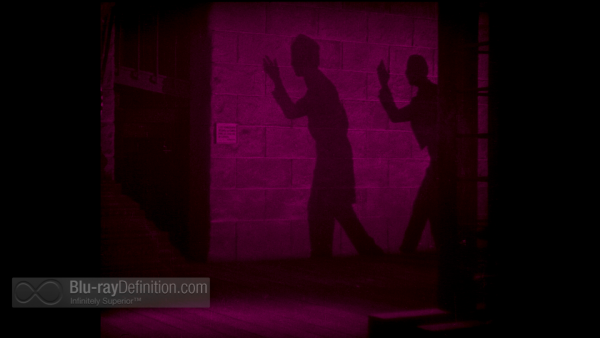 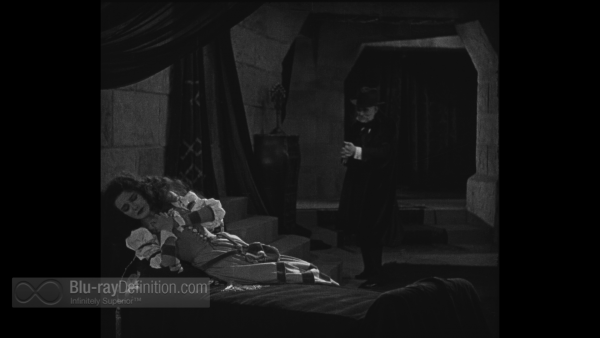