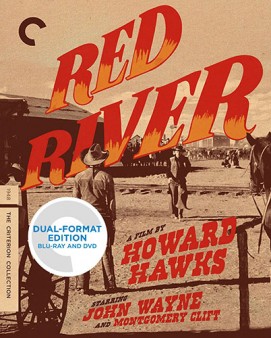 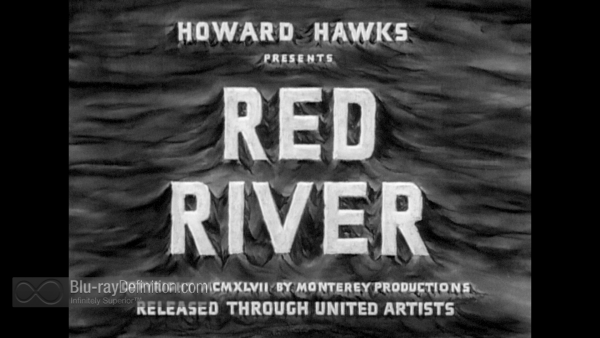 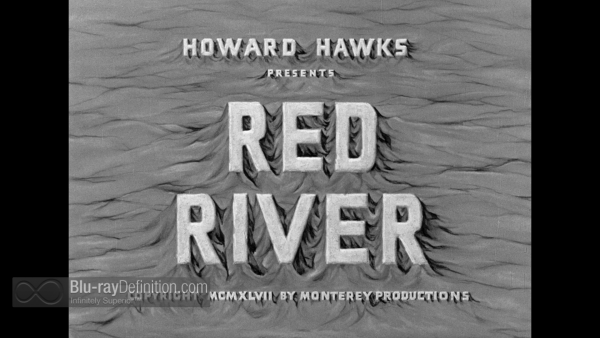 We get two separate restorations of Red River from Criterion Collection in this 4-disc set. A 4K digital restoration of the original theatrical release preferred by Howard Hawks, and a 2K digital restoration of the extended pre-release version. To my eyes and on my playback gear, both 4K and 2K restorations, provided in AVC 1080p on Blu-ray, look nearly identical, with the 2K extended version perhaps looking just a little bit more coarse. Whatever the case, in comparison to the previously issued Blu-ray of Red River from Eureka!’s Masters of Cinema series in the UK, this Criterion release is clearly superior. The Masters of Cinema looked very rough and murky, with a dark cast to it. Criterion has brightened the image, and applied some obvious grain and noise reduction. This has had the effect of smoothing out some of the detail, but also providing a cleaner and more consistent viewing experience with less scratches, grit, and thickness of grain. Whites look just a little bleached here, however. 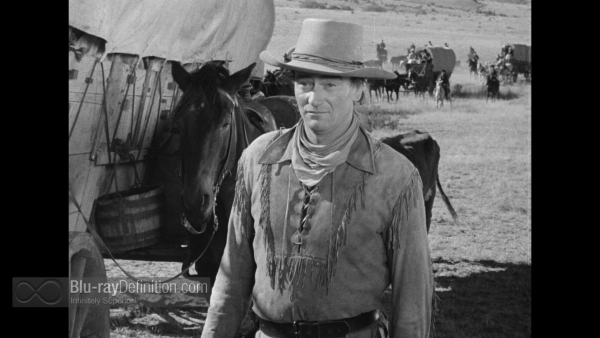 The monaural soundtrack, offered in LPCM 1.0 (48kHz/24-bit) accompanied by optional English SDH subtitles is inescapably boxy and a little scratchy, but it gets the job done nevertheless. 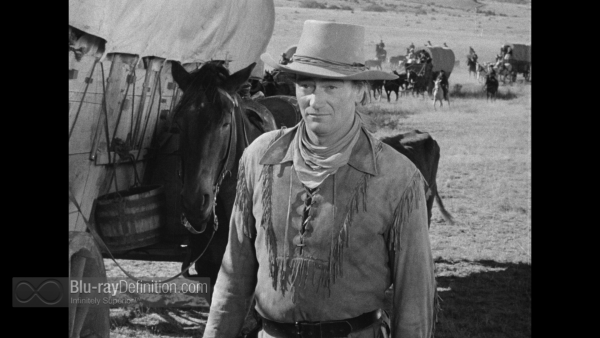 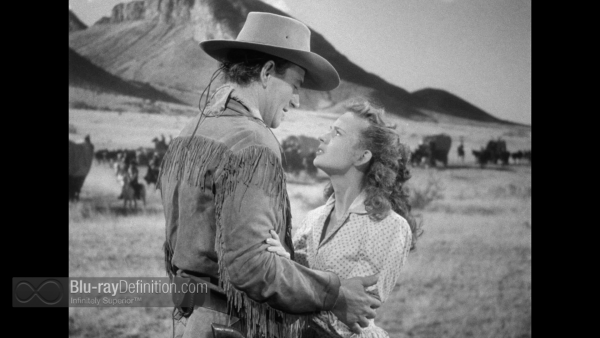 A giant of a western with a magnificent cast, Red River is an iconic piece of cinematic Americana, gloriously realized by Howard Hawks, John Wayne, and Montgomery Clift. Criterion Collection’s Blu-ray/DVD issue of this genre classic compensates as much as it can for an uneven source image with a competent restoration and massive supplementary materials. Well worth the coin to pick this one up. 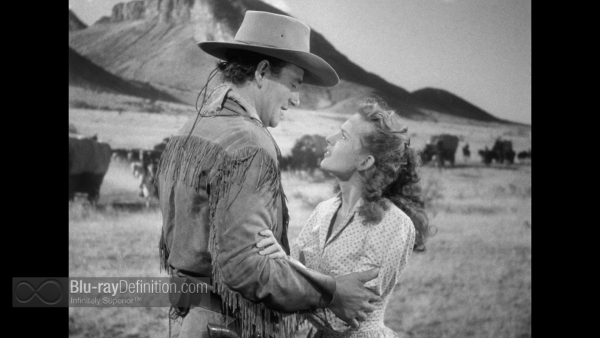 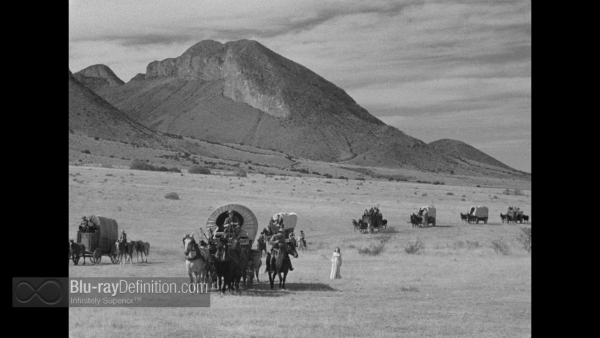 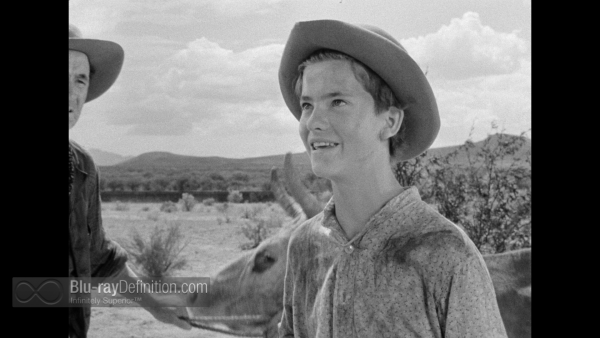 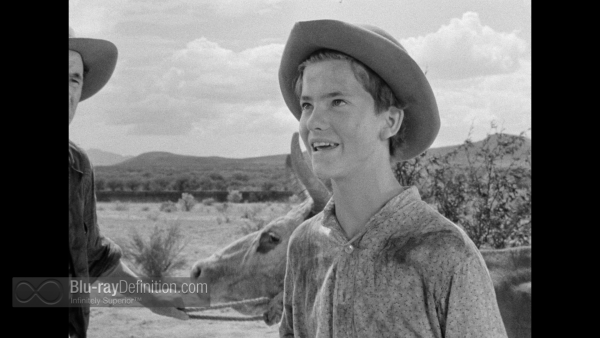 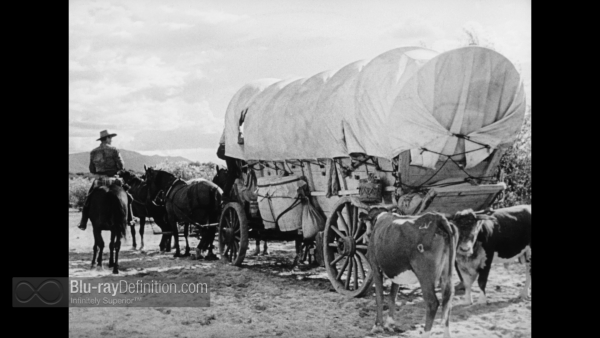 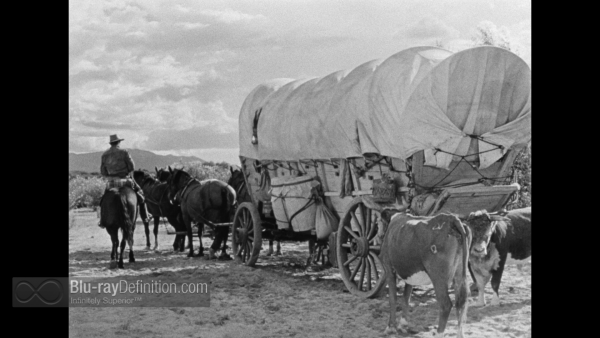 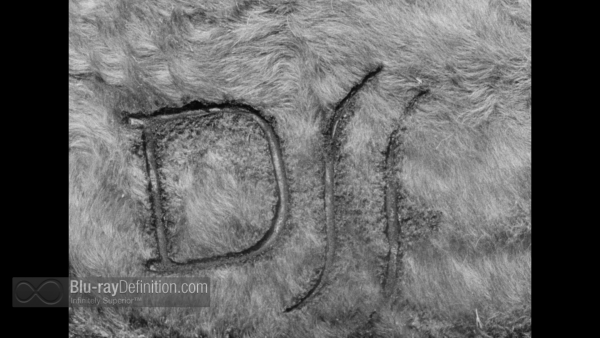 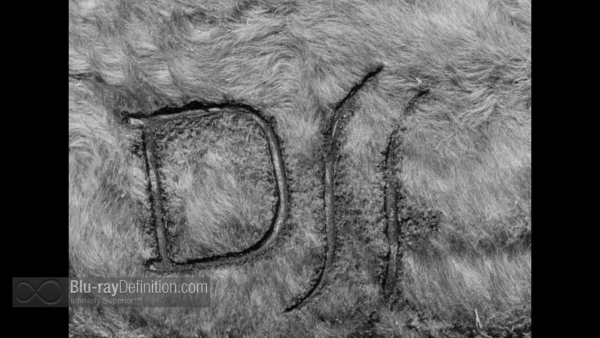 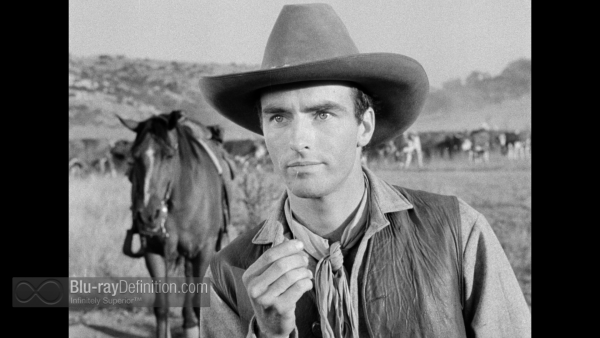 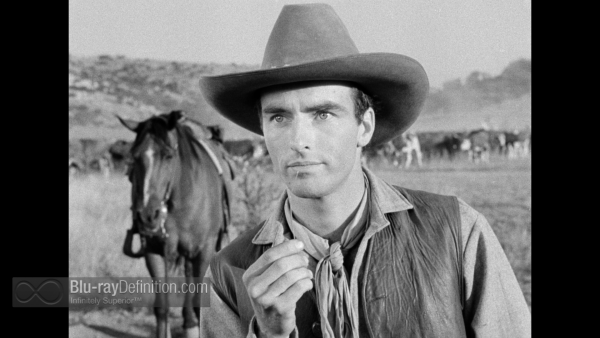 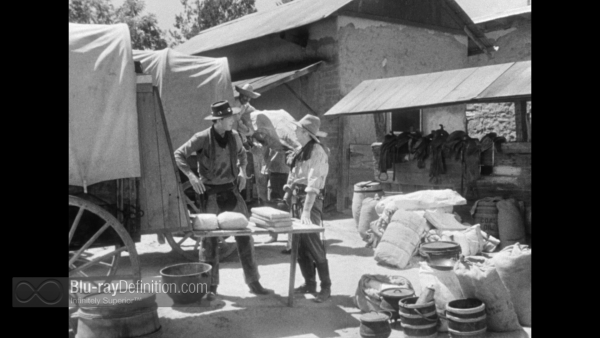 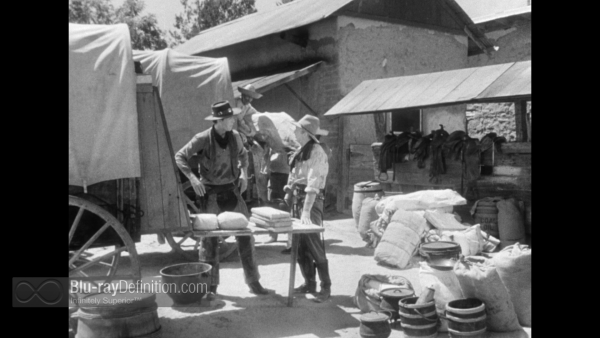 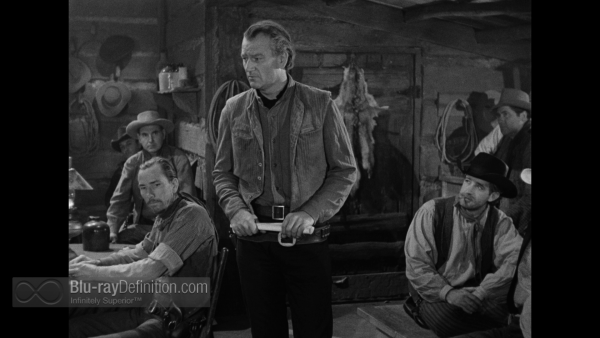 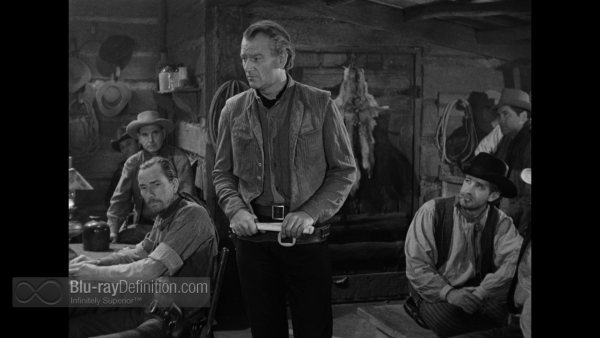 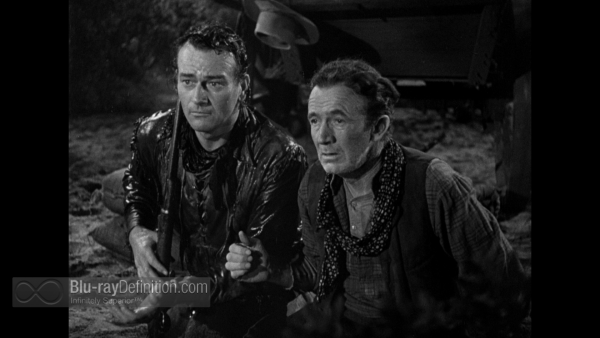