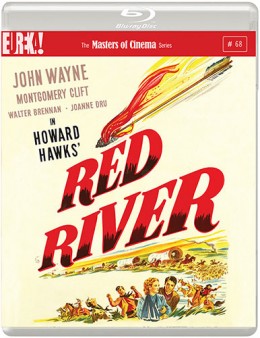 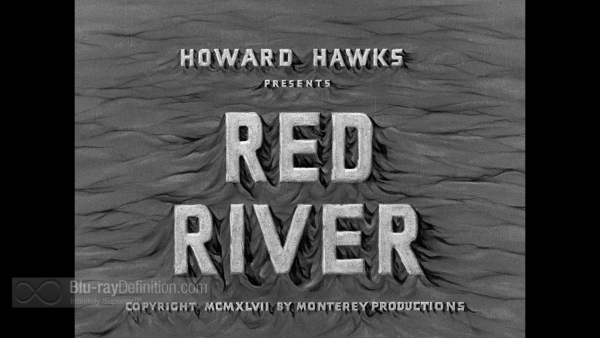 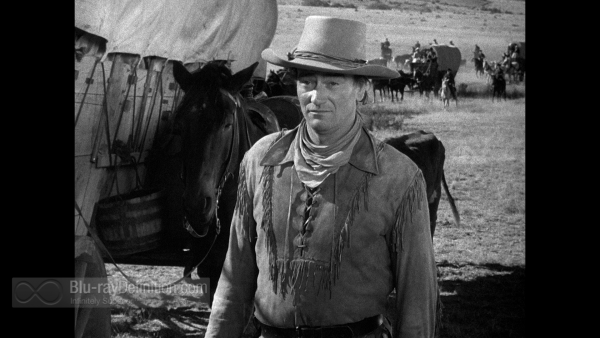 This is a very rough and uneven looking AVC/MPEG-4 transfer to Blu-ray of Red River from an MGM master by Eureka!’s Masters of Cinema label. Lots of source damage such as scratches, tramlines and dirt can still be seen, graininess gets very heavy at times, and midrange shots are very soft. 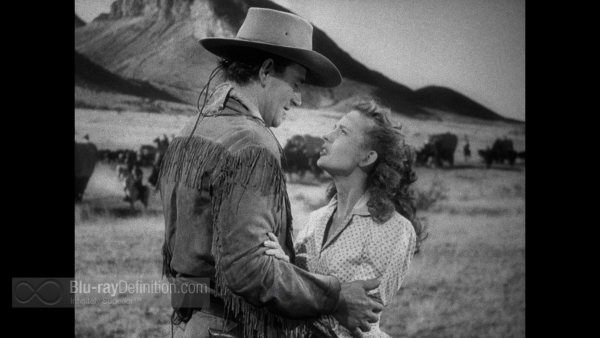 The LPCM 1.0 (48kHz/24-bit) soundtrack is pretty good for a monaural soundtrack of a film this old. There’s still a bit of boxiness there, but dialogue is clean and there isn’t too much crackle or hiss.

As per usual, we get a good bit of pertinent extras included with this Masters of Cinema release. 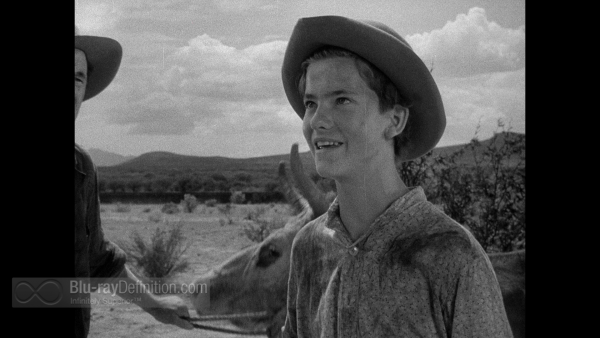 A giant of a western with a magnificent cast, Red River is an iconic piece of cinematic Americana, gloriously realized by Howard Hawks, John Wayne, and Montgomery Clift. Though this Blu-ray transfer leaves much to be desired, the film stands the test of time. 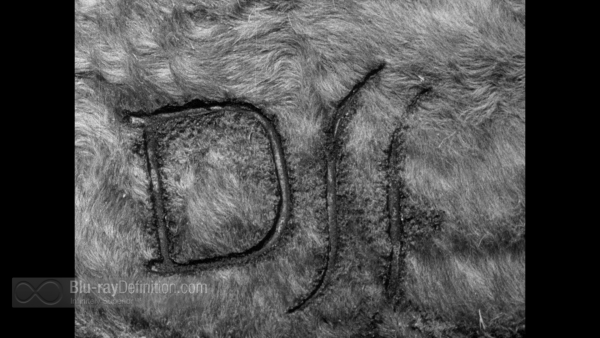 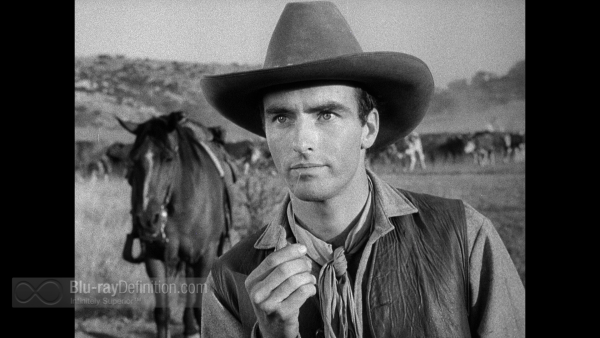 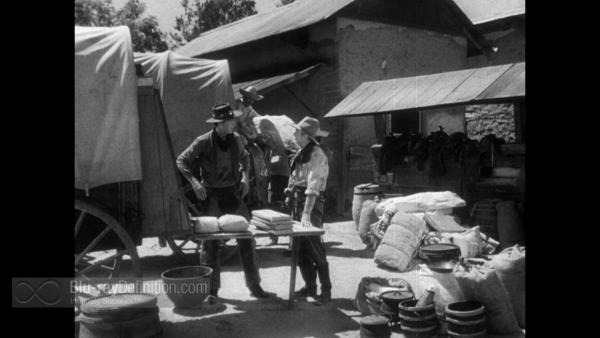 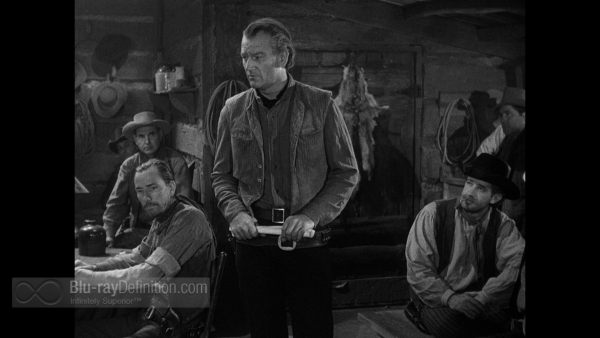 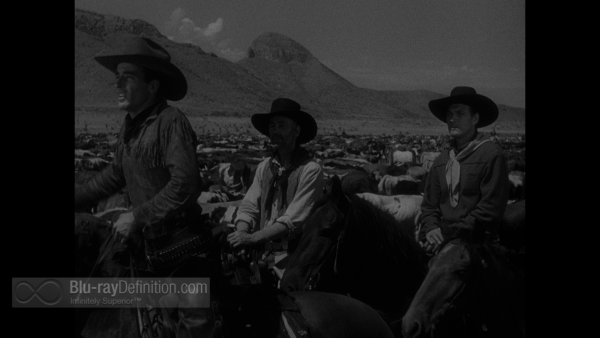 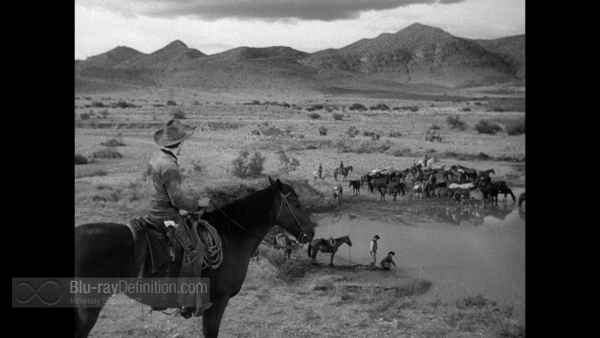 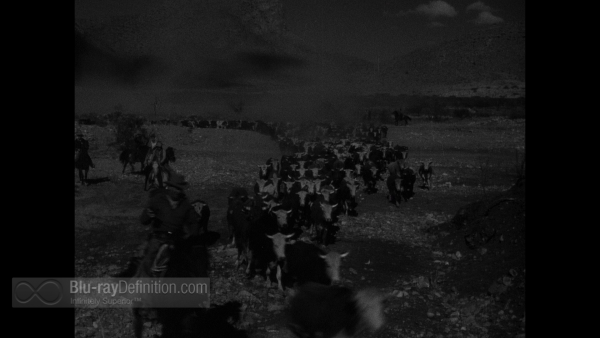 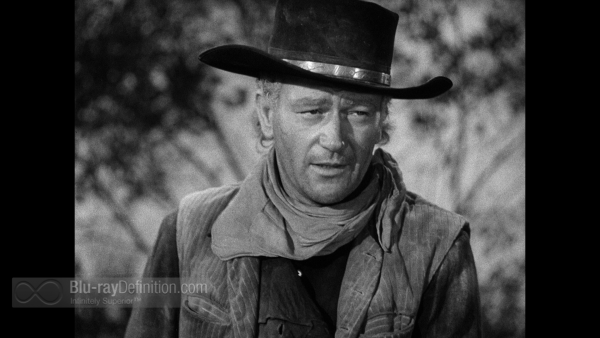 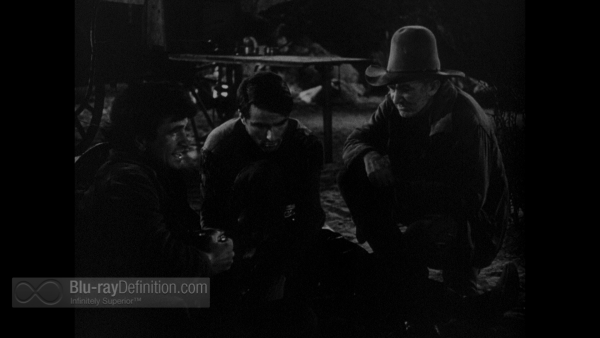 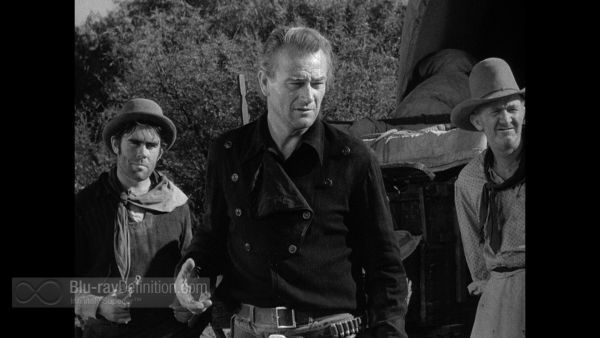 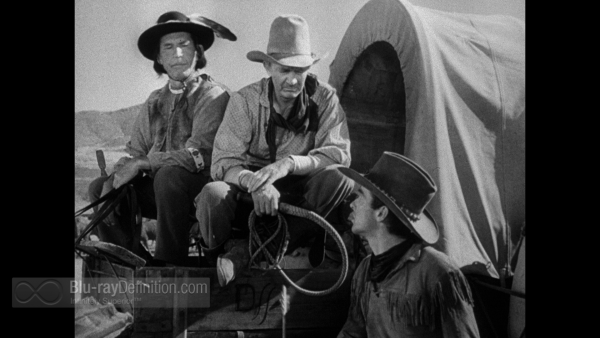 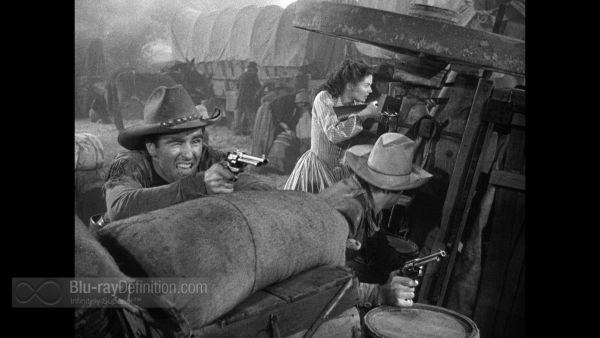 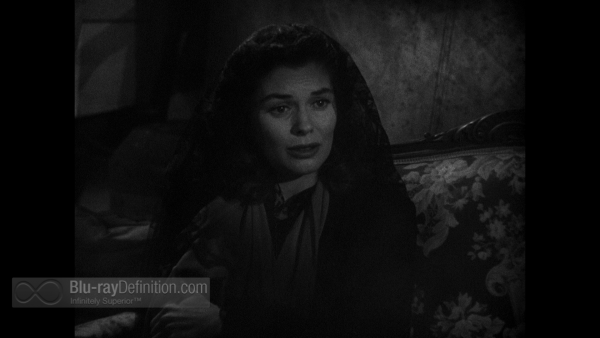 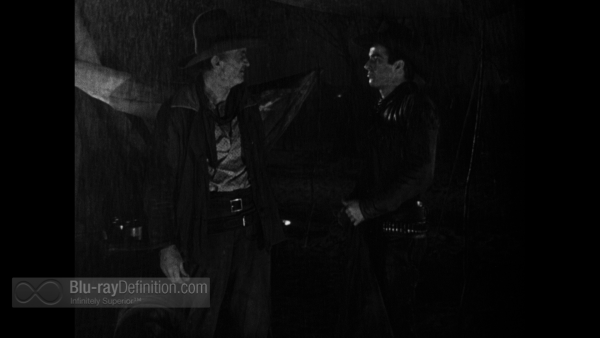 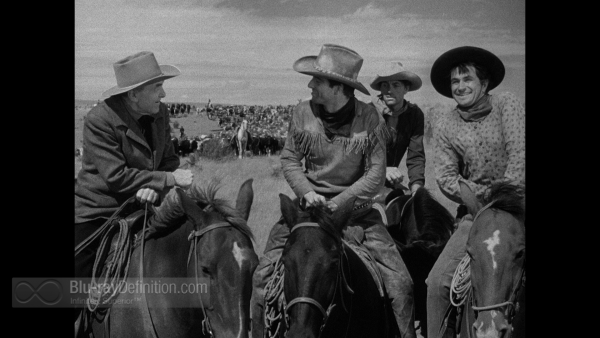