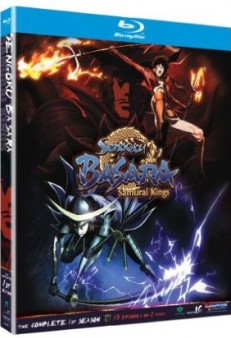 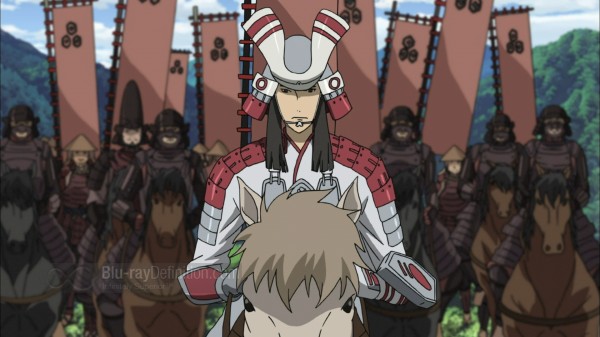 Sengoku Basara: Samurai Kings is an anime series based on the Capcom Playsation 2 videogame of the same name. It’s set in the Sengoku, or “Warring States”, period of feudal Japan during which time many generals fought for power. The series revolves around the two historical figures, the warlords Sanada Yukimura and Date Masamune.

The series combines feudal Japan with fantasy and science fiction for a nonstop burst of anime action. Each warlord has his own special attack, used to boost their power in battle, but what begins as a battle of titan against titan, turns into a colossal battle of all of the super-strengths when one ultimate evil, The Demon Lord, threatens all of the land and a group of enemies are forced to put together an army of armies and join forces to conquer him.

Sengoku Basara: Samurai Kings is a little light on the story as one might expect from a series based on a video game, but it hits you right in the gut with a nearly lethal dose of action, spectacular animation, and a classic good versus evil theme. 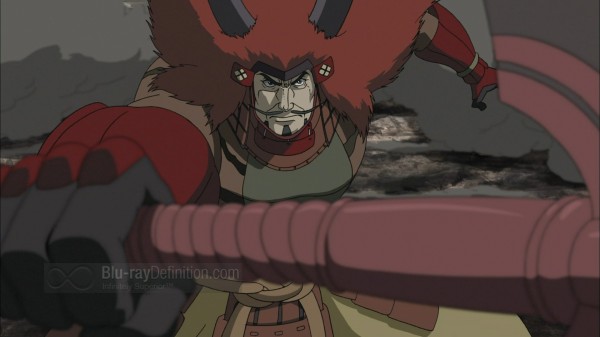 There are some very slight problems with aliasing and a little bit of softness in the 1080p AVC/MPEG-4 encoding of Sengoku Basara: Samurai Kings from Funimation, but apart from that, the image looks clean, meaning there isn’t too much video noise or color banding and compression artifacts aren’t an issue either. 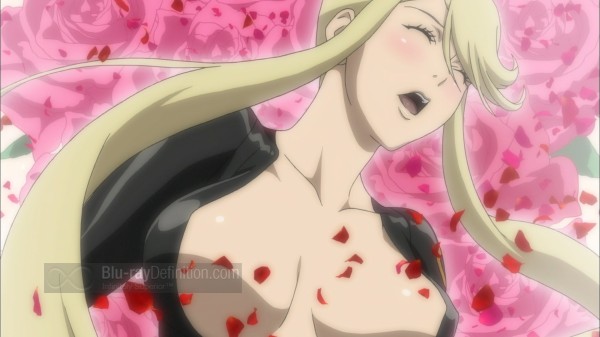 The English Dolby TrueHD 5.1 isn’t as aggressive as I’d expected it to be. The surround channels are active and very audible, but rather than being used heavily for discrete sound effects, they are filled more with ambience and atmospherics. The dialogue is clean and intelligible and dynamic range is pretty good as well. There isn’t much here outside of a small set of animated “mini episodes” featuring some of the Samurai Kings characters re-imagined. 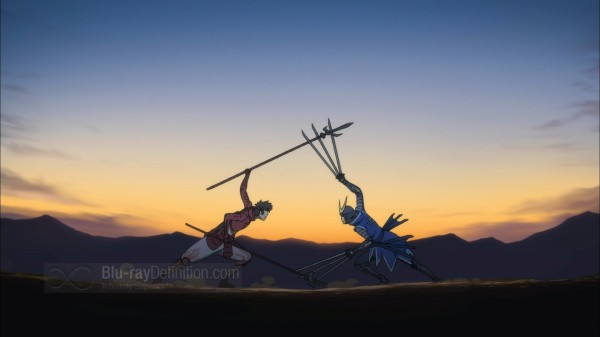 Sengoku Basara: Samurai Kings is Samurai drama with a twist — aggressive fun that rams the action into overdrive right from the beginning, what this series lacks in pensiveness it makes up for in adrenalin. Recommended. 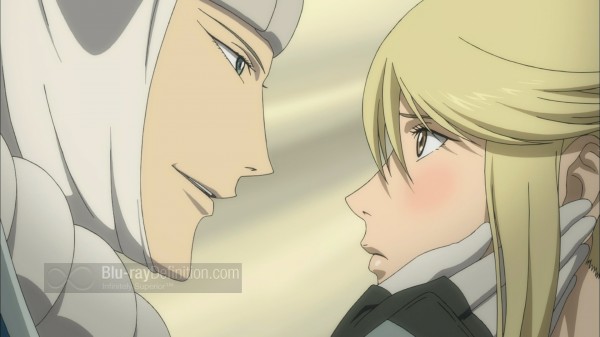 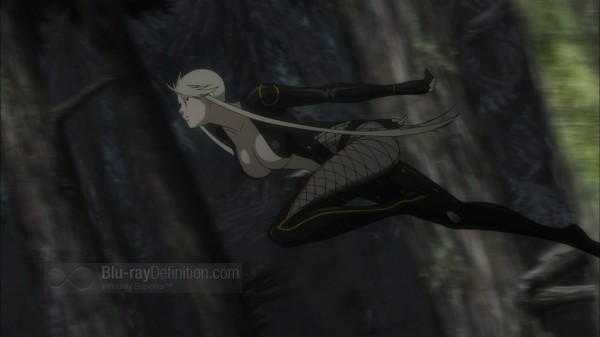 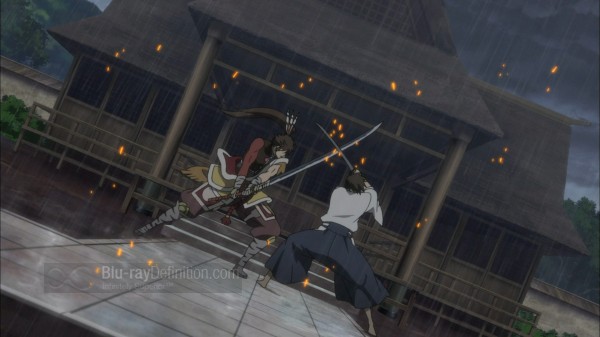 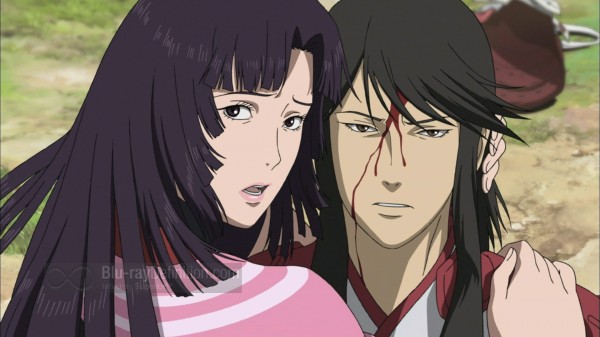