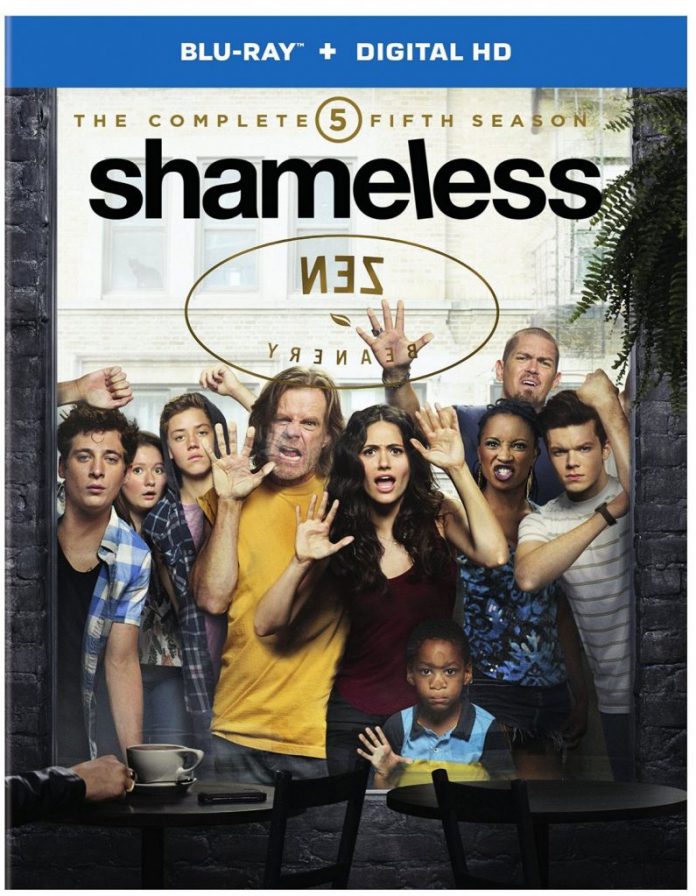 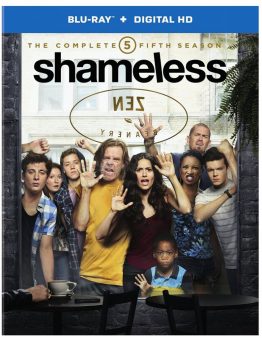 The Gallagher clan are up to their old tricks again in Season 5 of this premium cable fixture. Just when you think they can’t sink any lower, they do. Frank(William H. Macy), the reluctant patriarch-cum-drug-addled booze hound tries to whore his own Sammi (Emily Bergl) daughter out in order to get free brewing equipment in order to make a potent concoction he’s not supposed to be drinking anyway given he just had a liver transplant, Fiona (Emmy Rossum), out of prison and wearing an ankle monitor , is back at it with her terrible choices in men, getting caught between a quickie marriage to a musician and an affair with her new boss, and Debs (Emma Kenney) rapes her guy friend when he’s passed out drunk so she can lose her virginity, and everyone seems to think it’s one big joke. We haven’t even gotten to Ian’s (Cameron Monaghan) continued mental collapse or Carl’ (Ethan Cutkosky) newfound employment as a neighborhood drug dealer. Just another crazy summer in Chicago with the Gallaghers While the season doesn’t seem to have evolved the series much after the terrible events that closed out season four, placing Fiona in prison, it did ride on a pretty even keel for Shameless, offering up more of the expected, boundary pushing laughs from this circle of bottom dwellers.

Shameless comes to Blu-ray with an AVC/MPEG-4 1080p/24 encodement from Warner. The series has been shot on the Arri Alexa in HD since season 2, and it has a gritty, filmic appearance despite being digital. The Blu-ray transfer captures this flawlessly, stepping up the quality of the streaming and broadcast versions by offering a crisp and clean image absent of posterization, banding, and compression noise, and rich in midtones and nuanced shadow details.

Shameless has always had a straightforward soundtrack, being that it is a comedy. The DTS-HD Master Audio 5.1 track from Warner provides clean and full, natural sounding dialogue and on the occasions where there is some rock or hip-hop music, the low end comes alive. Other than that, there is a mild bit of atmospherics in the surround channels and decent dynamic range, but nothing awe inspiring here. The opening theme song has always sounded quite grating to my ears and it doesn’t sound any different on this fifth season release.

Shameless Season 5 comes with two new featurettes, Shameless Sex, Love, and Gentrify This!!!, plus a commentary on Episode 7 – Tell Me You F**king Need Me and deleted scenes. Warner also provides Digital HD UltraViolet copy of the series.

One doesn’t feel like Shameless is quite as shocking as it once was, perhaps because, at this point, one already knows to expect the unexpected and for it to be quite radical. A sweat shop for ladies to sell their breast milk? Why not? Season 5 of Shameless was funny, but it didn’t quite move these characters along much.