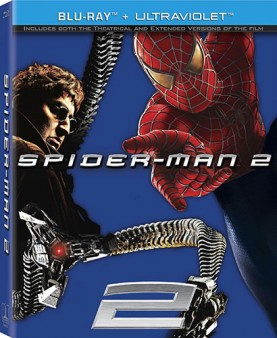 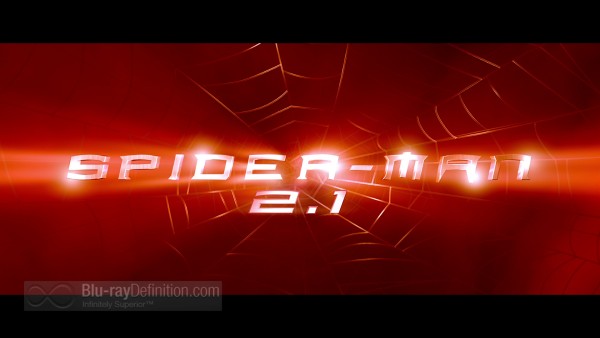 The second film in the Spider-Man franchise, Spider-Man 2, also directed by Sam Raimi, finds your friendly neighborhood Spider-Man (Toby Maguire) experiencing performance anxiety as his personal life is increasingly pressured by his crime fighting life as the web-slinger. Keeping his feelings for Mary Jane Watson (Kirsten Dunst) bottled up inside for fear that his enemies would use her against him, Peter Parker/Spider-Man watches his crush fall for yet another man while his best friend, Harry (James Franco), has increasing hatred for Spider-Man over killing his father, Norman Oswald/The Green Goblin.

Meanwhile, Spider-Man must battle a new nemesis, Dr. Otto Octavious/Ock (Alfred Molina; Rango; The Tempest). Garnerining his nickname after an experiment in achieving cold fusion leaves him with mechanical, artificially intelligent arms fused to his body, Dock Ock goes on a violent quest to achieve his goal, redeem himself and ensure that the accident that caused his wife’s death was not for nothing.

While the second film in the franchise doesn’t have as compelling a villain as the first, the deeper motivations of each character, the extended sense of humor, the sense of angst, and even bigger special effects make it an enjoyable and compelling follow up to the original film. 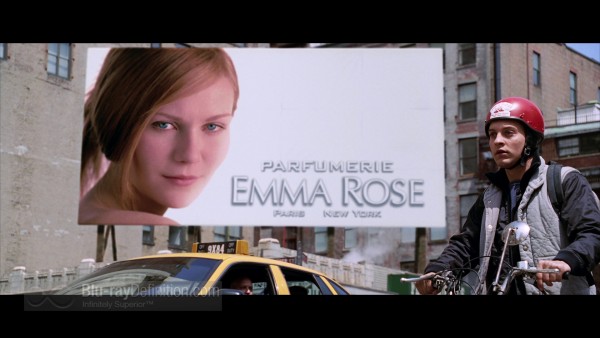 Filmed using a mixture of 35mm and 65mm (for visual effects) sources, Spider-Man 2 comes to Blu-ray in a 2.35:1 AVC/MPEG-4 1080p encodement from Sony that immediately looks superior to the transfer of Spider-Man 1. The image is cleaner and sharper with less sporadic instances of minor source damage and none of the film judder that was noticeable in the previous film. Flesh tones are more accurate with less red push and black levels are nice and inky while the shadow details remain extended. 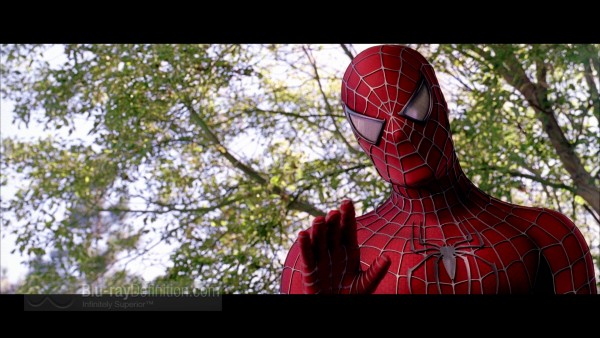 Another splendid DTS-HD Master Audio 5.1 (48kHz/16-bit) soundtrack is provided for Spider-Man 2 in this new reissue. It’s dynamic and bombastic with deep lows and smooth highs. Dialogue is clear remaining above the fray of sound effects awhile the surround channels are pretty active from the very beginning. 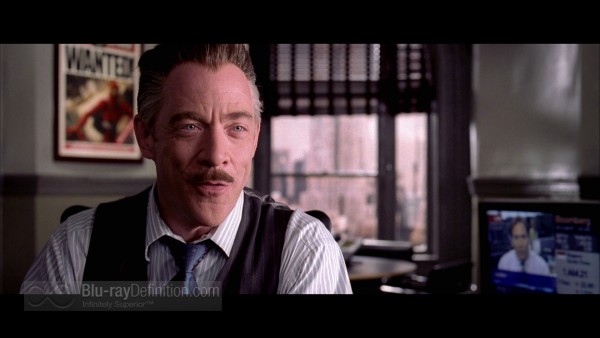 There are no extras added to this Blu-ray reissue of Spider-Man 2 that weren’t available on the previous DVD release beyond the additions of the UltraViolet Digital Copy and movie ticket offer for The Amazing Spider-Man 3D. Unless you really want the old supplements, your original BD should be just fine. 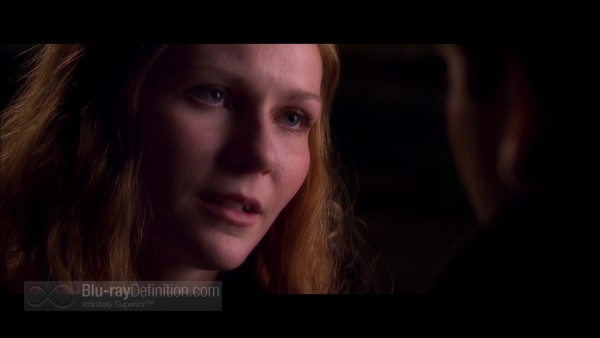 This second film in the franchise builds on all the things that made the first one successful, making them bigger, bolder, and better. The BD reissue from Sony, however, brings nothing new to the table outside of UltraViolet and the movie ticket offer, so it’s an unnecessary double-dip for those who own the DVD  and don’t need the extras or bought the BD the first time around and don’t care about the extras. 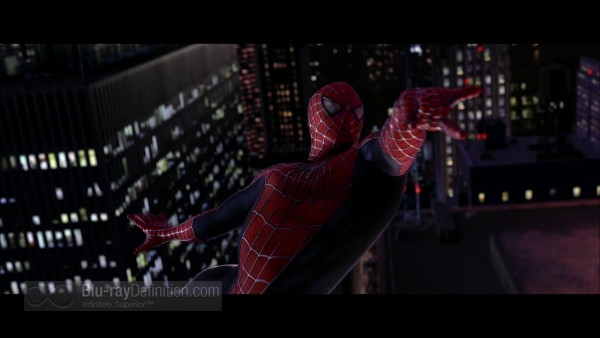 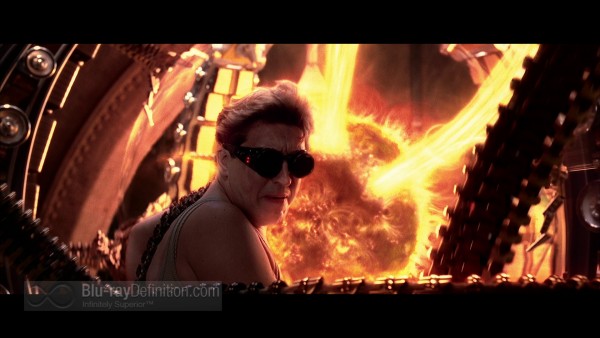 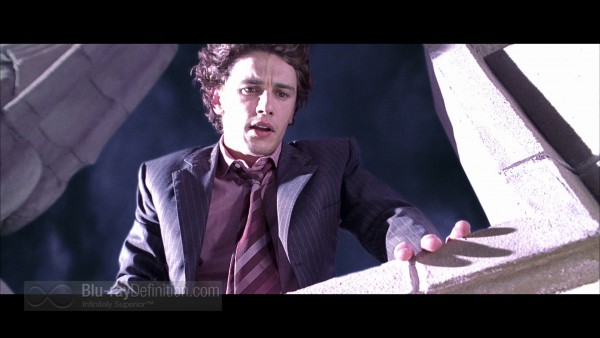 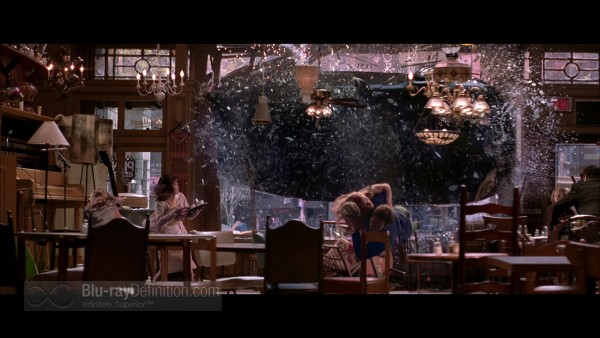 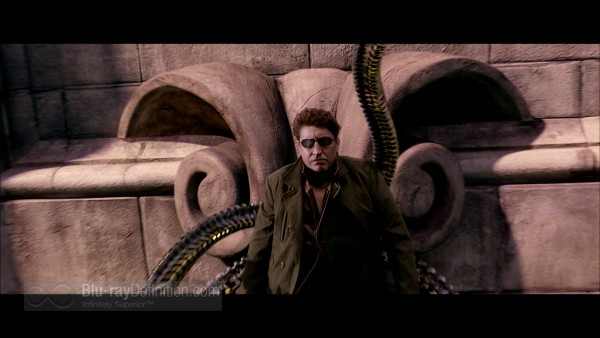 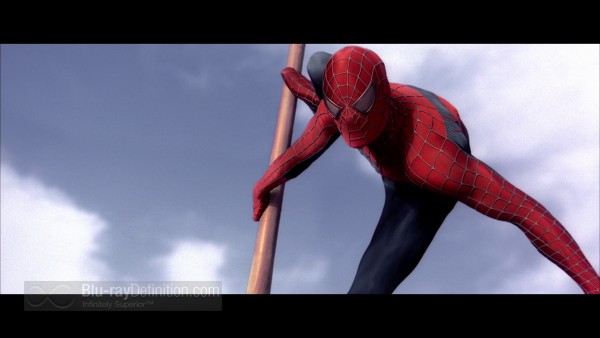 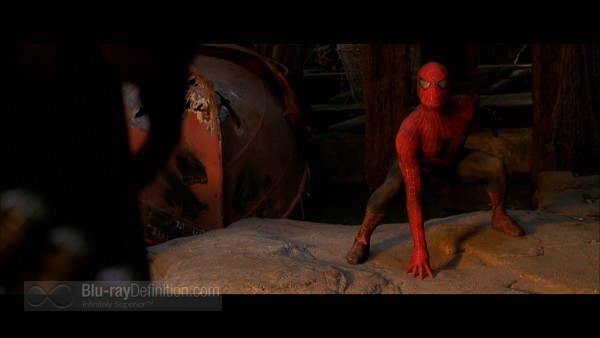