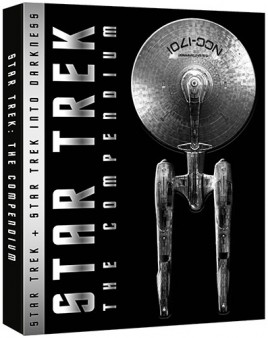 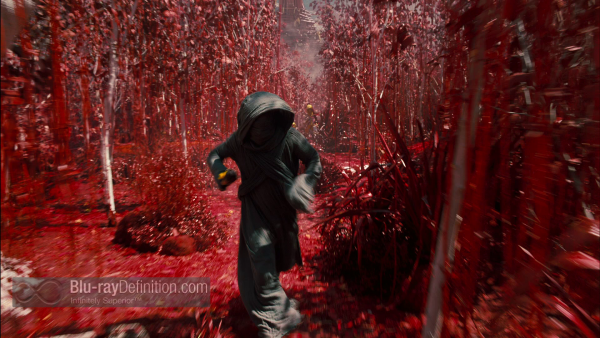 Star Trek the Compendium compiles J.J. Abrams’ two Star Trek reboots into one feature-packed set that is meant to be the last word on these two films. Now you can experience the film that reset the Star Trek mythology (Star Trek) and its action-packed follow-up (Star Trek Into Darkness) back to back without having to get two separate releases down off the shelf. The bonus is Into Darkness is provided in its IMAX version that enhances the scenes shot on 65mm for the large format, re-framing them from the 2.40:1 of the previous Blu-ray release to 1.78:1. If you saw the IMAX version in theatres, you’ll appreciate this. If you’ve never seen this, the minute you see the opening sequence on Niburu with Kirk and Bones running through the red forest, a real throwback to the original series, you’ll realize just how much more beautiful it looks. But, therein lies the rub.  This is the “Compendium” it is still missing things, the 3D, IMAX 3D, and standard widescreen versions of Into Darkness are nowhere to be found in this set. Also, some of the supplements have been previously issued. 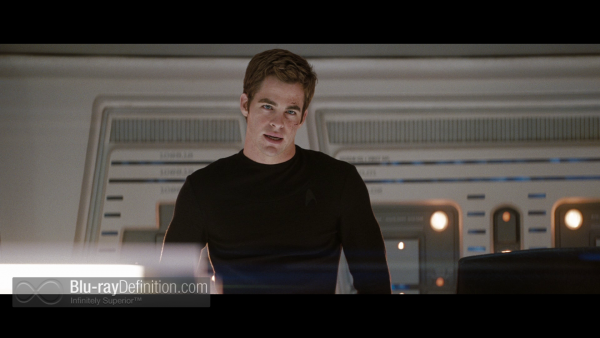 The main attraction of Star Trek the Compendium is the IMAX version of Into Darkness, which includes numerous full-screen (1.78:1) scenes (shot on 65) interspersed throughout the standard 2.40:1 image. Visually, Into Darkness looks stunning, just as it did before, but admittedly, the scenes intended for the large format IMAX do look even more beautiful in full screen. Most notably, the opening scene with Kirk and McCoy running through the red forest on Niburu is stunning in 1.78:1. The picture also looks more saturated, with redder flesh tones too, in this set than it did in the 3D edition. Star Trek looks the same as it did before, crisp, clear, absolutely beautiful, and still in the same aspect ratio. 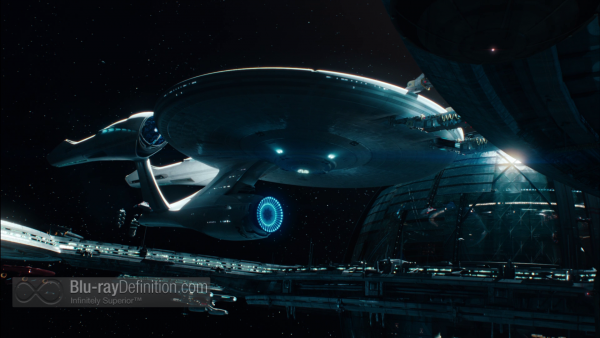 The reference quality of both of these films’ audio mixes is fairly well established, and both hit Blu-ray again with their previous mixes intact. Star Trek has a lossless Dolby TrueHD 5.1 (48kHz/24-bit) track and Into Darkness with a Dolby TrueHD 7.1 (48kHz/24-bit). Of the two, the former has the slight edge for being bit more nuanced, giving more breathing room to the various sound effects that swarm the channels at any given moment, while the latter takes a less subtle approach, seeming to be a bit more pushed, loud, and in your face all the time. Both offer tremendous low end and lots of solid, discrete panning through all the channels without ever letting the dialogue get too lost. 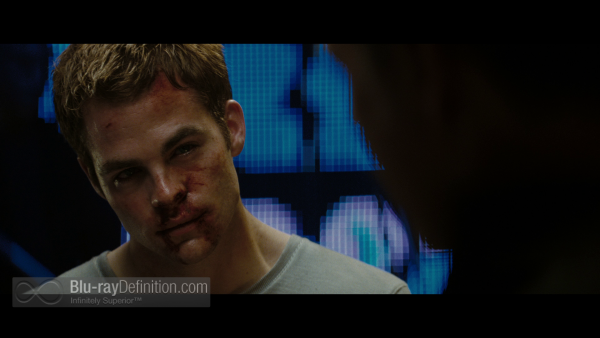 There’s no mistaking the abundance of supplements that ooze out of this collection. Everything you ever wanted to know about how these films came together, the sets, tie-ins to Star Trek lore and more are all covered in these featurettes, interviews, and mini-documentaries. A number of deleted scenes are also included alongside two gag reels and an interactive Star Trek Vessel simulator and more. See below for more details. 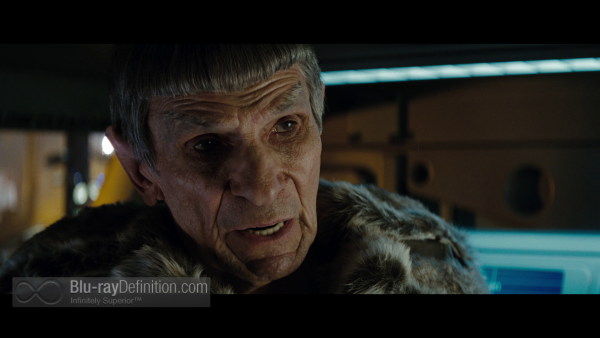 Star Trek the Compendium is finally here, but it is still incomplete, missing two versions of Into Darkness and also coming with some supplements that have already been issued. Is this worth it? If you’re a Trekkie, yes. The IMAX version of Into Darkness looks (and sounds) gorgeous. I still expect to see another, more complete release of these films in another reissued set down the road, however. 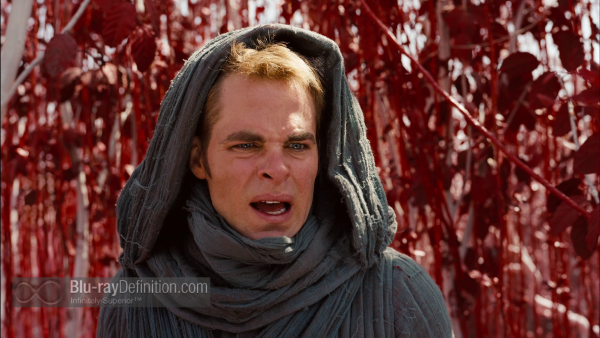 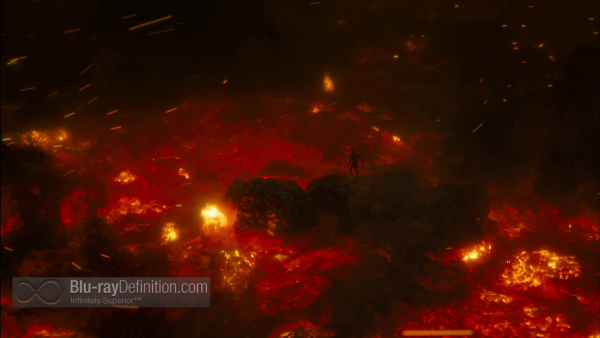 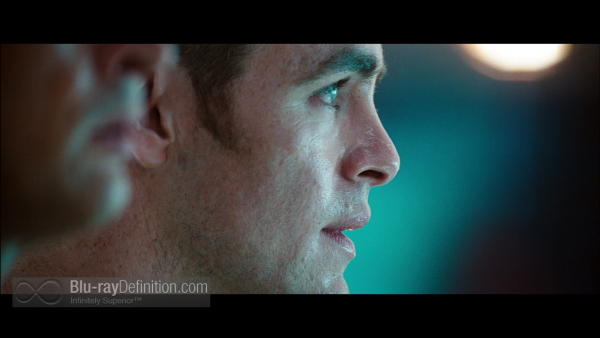 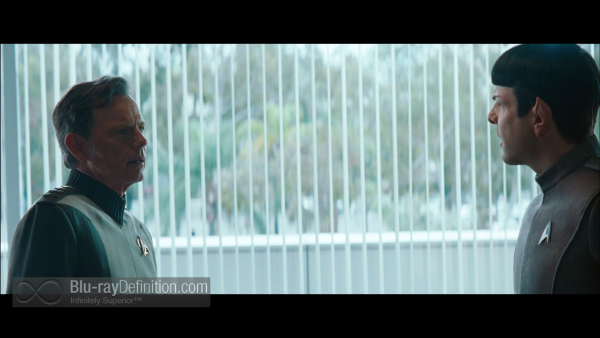 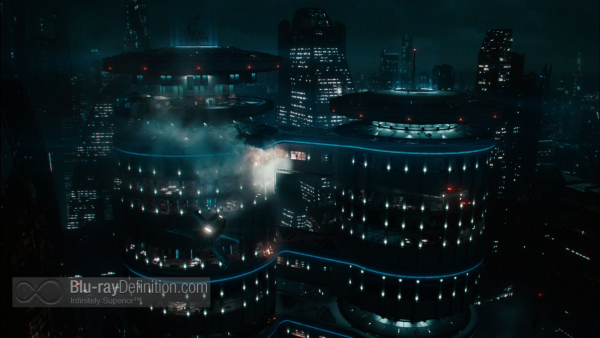 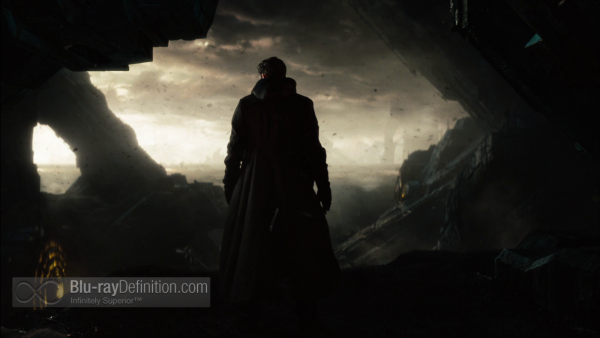 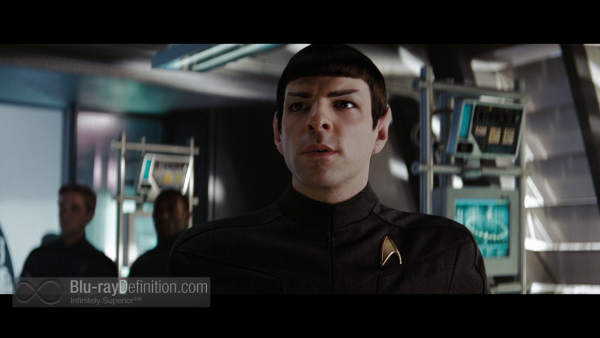 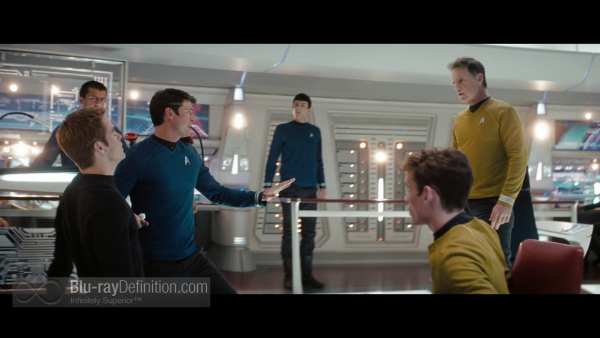 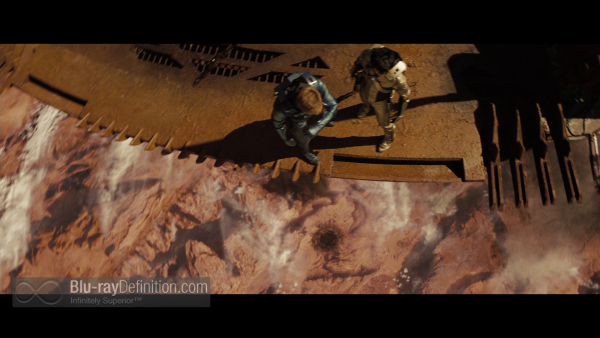 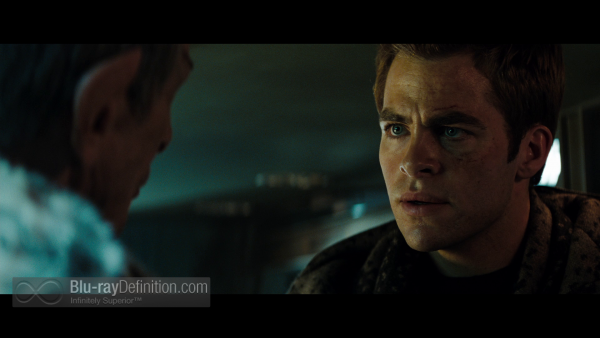 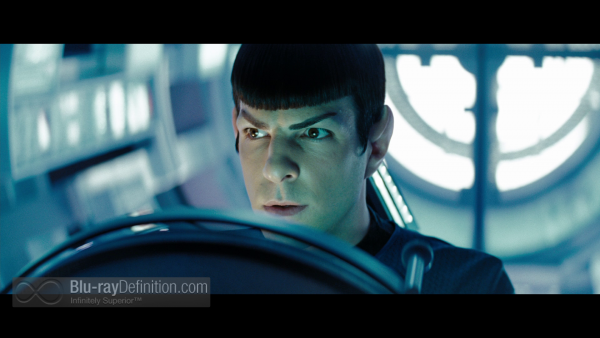 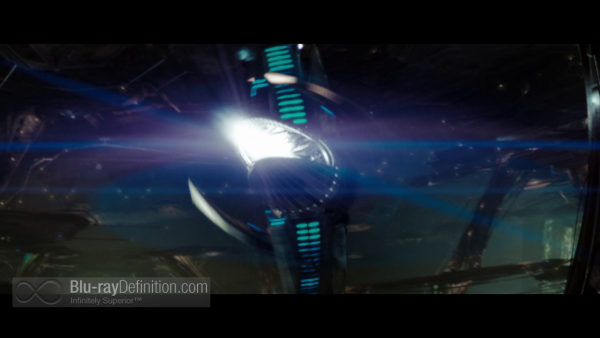