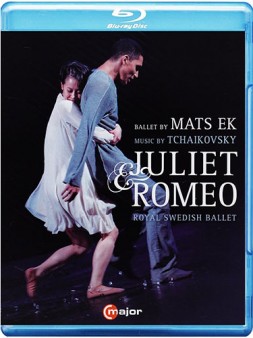 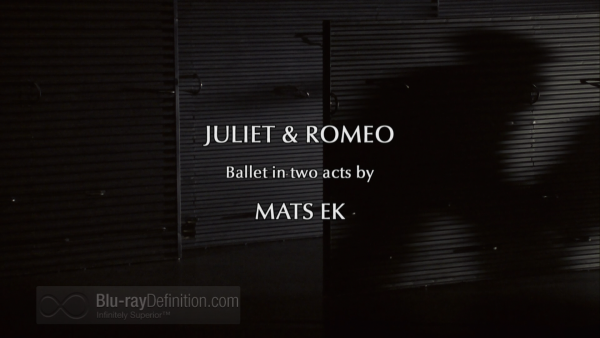 When balletomanes think about the Romeo and Juliet tale, based on the immortal Shakespeare drama, their thoughts immediately turn to the Prokofiev version that has been a repertory staple for decades.  Famed Swedish choreographer Mats Ek gives us a very different take (note the reversal of the title roles) on this literary legend.  Beginning with cast members on Segways in the first act and moveable metal screens, we get metal-studded costumes, a bare stage, and an amalgam of traditional dance routines liberally flavored with 21st century moves.  What brings this 2013 production back into the traditional fold is the use of Tchaikovsky’s R&J music along with his Fifth Symphony, First Piano Concerto, Third Orchestral Suite, String Quartet and Manfred Symphony. 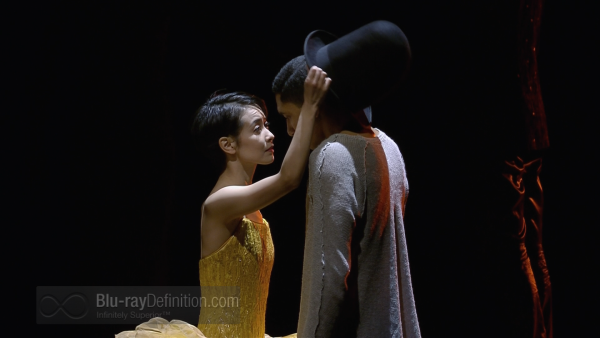 Similar to Charles Gounod’s operatic treatment of the “star-crossed” lovers, the ballet begins with the death of the protagonists, making the following drama a retrospective of a love doomed by forces beyond the control of the young couple danced superbly by Mariko Kida (Juliet) and Anthony Lumiljo (Romeo). There is also nice support from Arsen Mehrabyan (Father), Marie Lindquist (Mother) and Ana Laguna (Nurse). 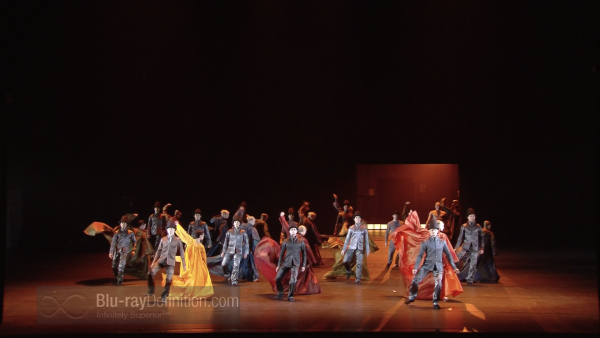 Reimagining a theatrical (and balletic) legend is risky, made even more so by the absence of traditional stage props. However, for those out there that have ever studied classical dance (I am guilty as charged), its essence begins in a room that contains the dreaded “barre.”  In this respect, the Eks reimagining of the J&R story does make an effort to get its point across. 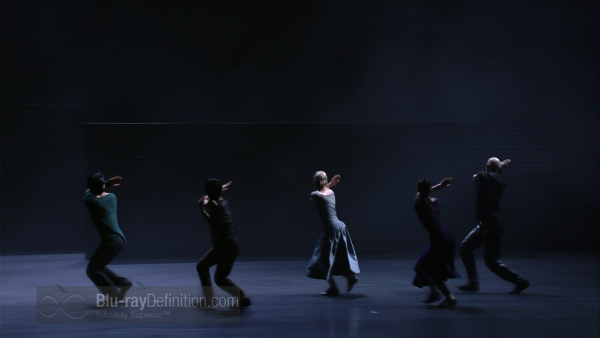 All of the rest aside, ballet needs context and here is where the Eks Juliet and Romeo comes up short. As an example, there is a grand ball sequence in which the lovers meet for the first time. It is well danced but set in an emotionally sterile environment. 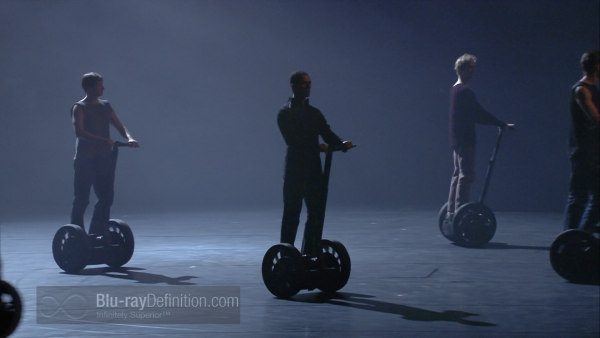 Alexander Polianichko leads his Royal Swedish Orchestra forces in decent renditions of the Tchaikovsky warhorses that comprise the musical fare for this ballet. 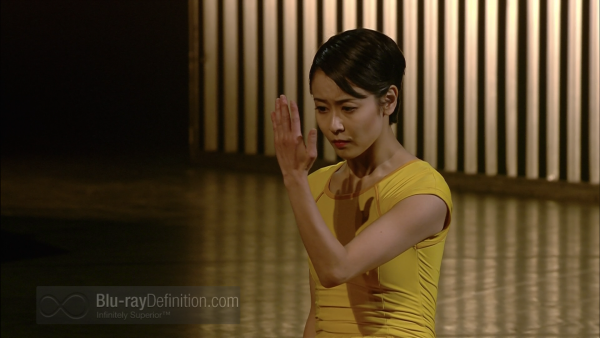 Nice videography with good coverage of the stage only underscore the shortcomings of this production’s staging. 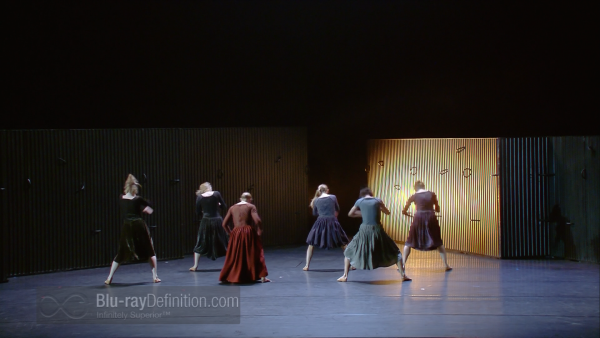 There is nice sweep and detail to the Tchaikovsky pieces from the pit. Ambience in the surround version is superior to its two-channel alternative and reveals a smattering of stage noise. 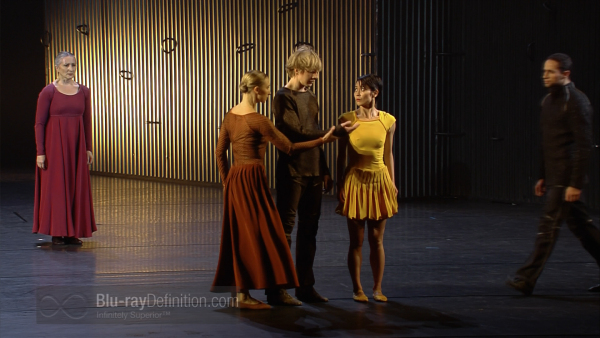 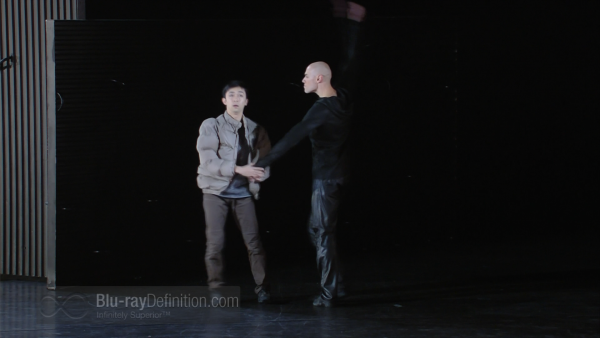 For those who have grown up with the better known Prokofiev ballet version of this twice-told tale, the Eks reimagining of J&R will seem like a bit of a bumpy ride. This is partly due to the mostly barren staging and the occasional less than graceful choreography that has an improvised feel. All of this is a pity given the obvious talents of the principals and the rest of the company who deal with their roles as well as can be expected. The displacement of the drama from anything resembling a time and space also undermines the romance so vital to the impact of this uber-romantic story. Matters are not helped by pedestrian costumes and barren sets. Directorial concepts aside, this is one that will appeal mostly to avantgardistes rather than to the fans of mainstream ballet productions. 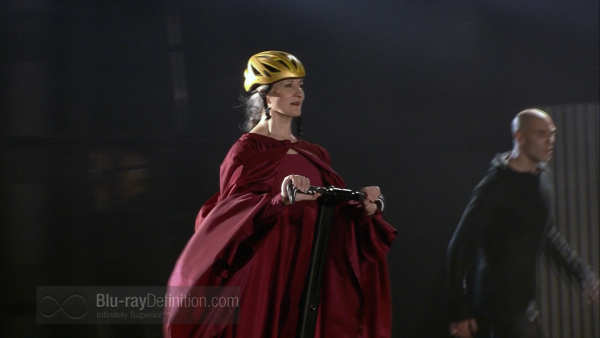 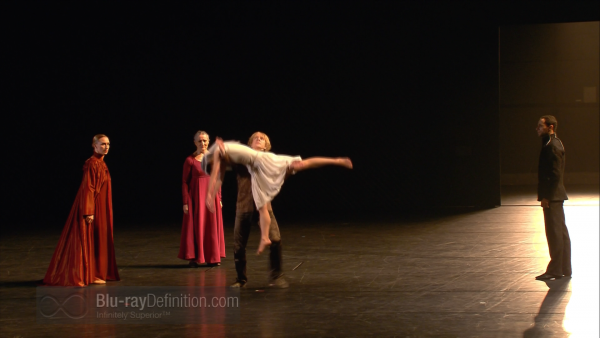 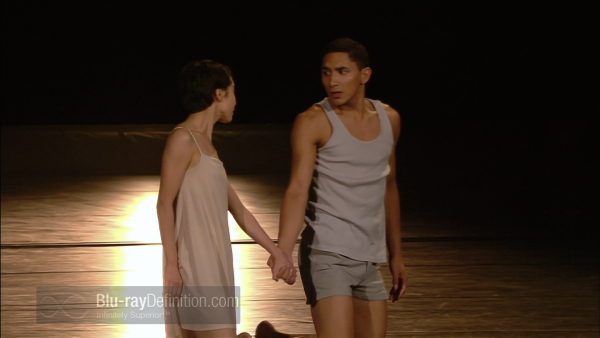 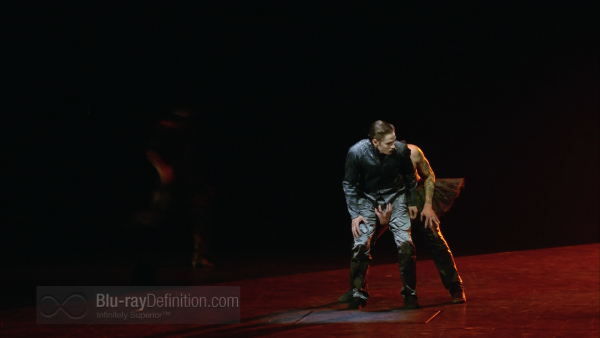 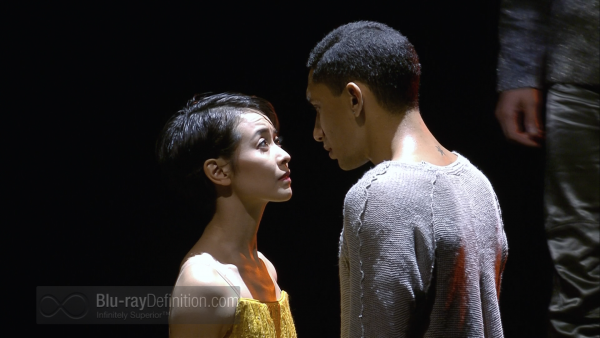