The Nature of Existence Blu-ray Review 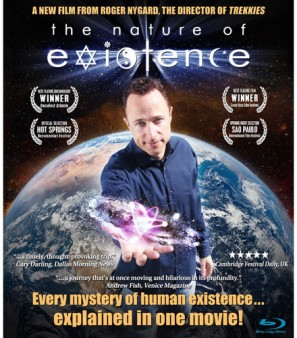 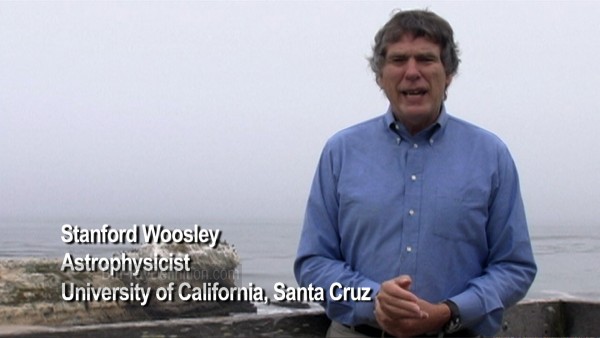 After giving us the fun, quirky looks into geekdom that were Trekkies 1 and 2 and Six Days in Roswell, documentary filmmaker Roger Nygard turned his thoughts to something much more insightful and elusive, The Nature of Existence. Inspired by the events of 9/11 and taking nearly 4-years to complete, The Nature of Existence is a journey to find the answer to the question that has plagued us from the beginning of our consciousness, why are we here?

Nygard travels the world and seeks out the thoughts of experts and laymen alike from all religions and professions — scientists, philosophers, gurus, reverends, and clerics. From Richard Dawkins (The God Delusion) and Leonard Susskind (co-discoverer of string theory) to Rob Adonis (founder of Ultimate Christian Wrestling) and Master Zhang Chengda (24th Generation Chinese Taoist), the questions are pondered, why do people exist? Does god exist? What is evil? What is truth? And is there an afterlife?

Nygard leaves no stone unturned and his energetic style keeps the subject matter engaging throughout the film’s 90-minute or so running time. It doesn’t necessarily answer any questions, but it certainly raises a lot of questions. It is a bit predictable in that it seems to get bogged down in the religious aspect of the question of existence, but it is a courageous attempt at pondering the meaning of life that shouldn’t be missed by anyone. 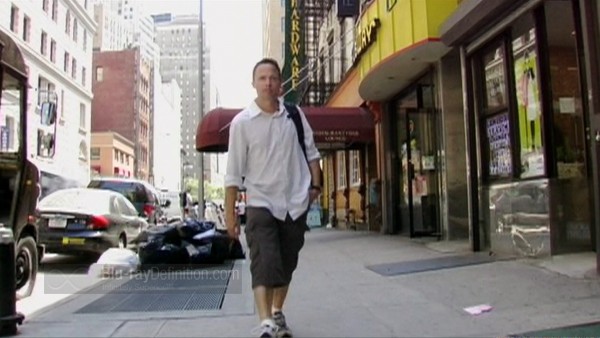 If you’re expecting a glistening Discovery Channel-quality HD picture from this documentary, forget about it. The Nature of Existence arrives looking barely better than up-scaled DVD in 1080i/60 and encoded with MPEG-2, something I haven’t seen on a new Blu-ray release since 2006 or so. There’s a lot of aliasing, haloing, and video noise here. 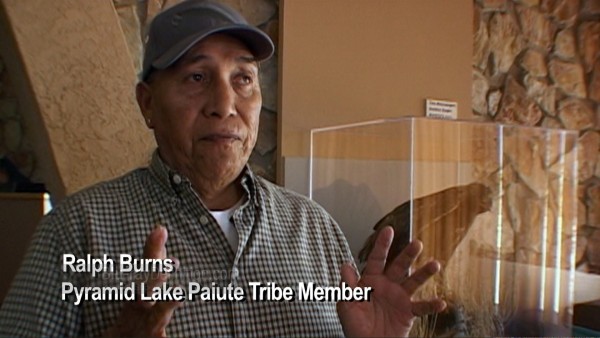 The sound quality isn’t much better than DVD-quality either, offering only a Dolby Digital 5.1 or 2.0 option. The mix is surprisingly lively for a documentary of this sort, with elements of the score and atmospherics panned around the room, but the 448kbps bitrate keeps the high frequencies sounding a bit thin and jagged. 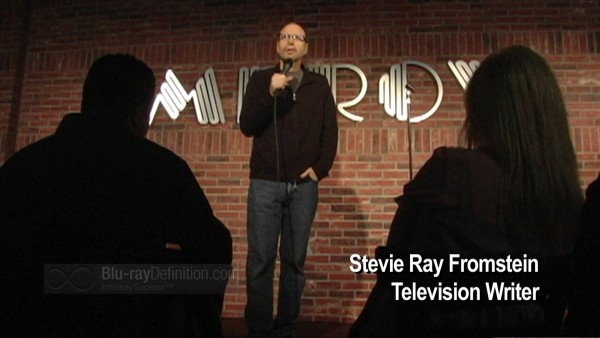 The coolest inclusions here will be the two short early works by Roger Nygard. Everything else feels just a bit like filler and all video supplements are provided in standard definition or up-scaled to 1080i. 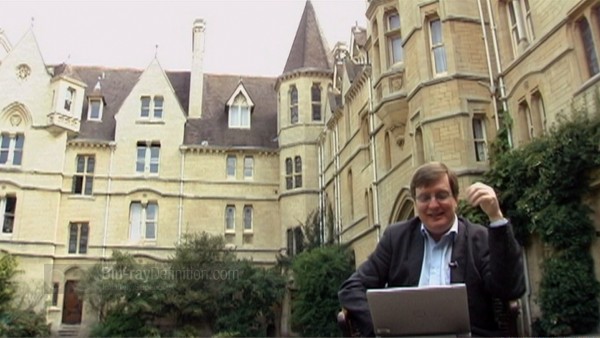 If you are alive, then you need to see The Nature of Existence, it’s really that simple. I do not think there is anyone who hasn’t wondered why they are here, and The Nature of Existence allows one to ponder that question out loud and digest the myriad of responses to the same question that everyone else in the world has. Recommended without hesitation. 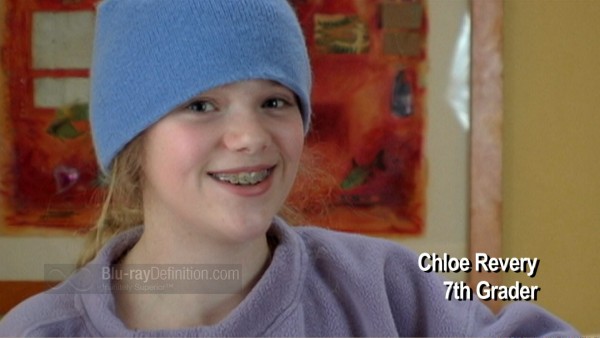 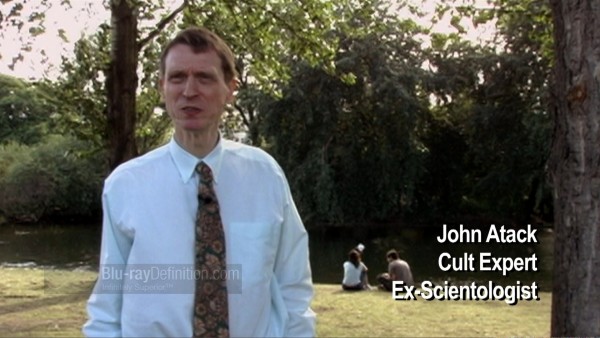 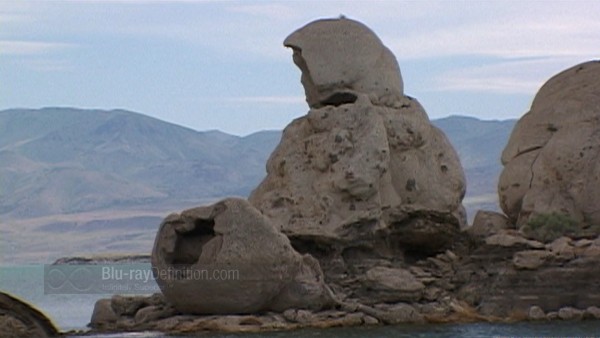 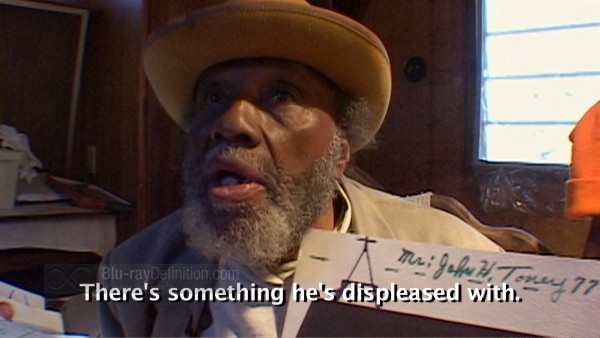 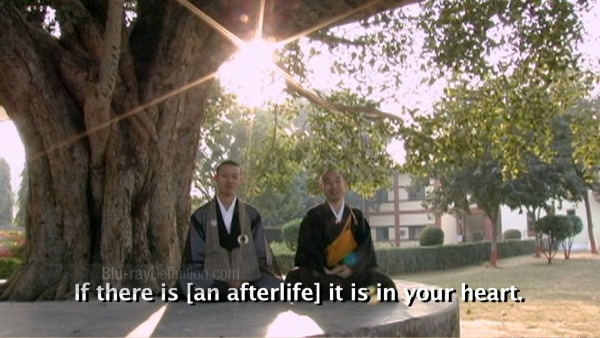