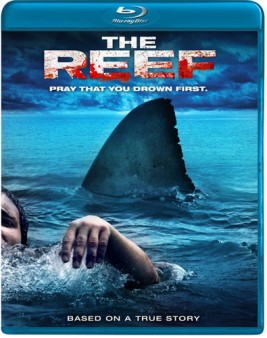 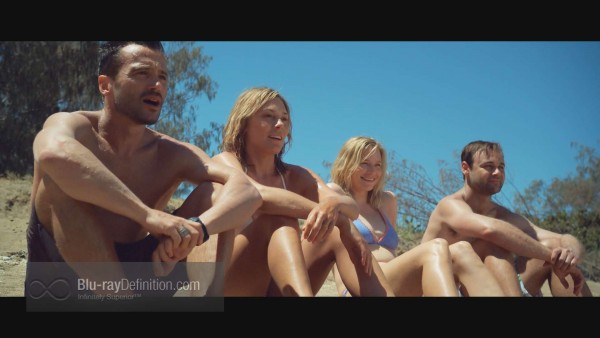 Movies “based on true events” have come on to the cinematic scene, much as “reality” has intruded upon the small screen in most of our homes. When the “events” involve accidents at sea, and serious threats to life and limb, think Open Water, the stakes are definitely raised.  If Jaws immortalized the shark epic, the lost-at-sea boating disaster is a story that now has been frequently and often successfully told. The Reef is Australian contribution to the open water genre and is a particularly well-filmed story of a small party whose boat runs afoul on a reef. Over the following 70 minutes, a truly terrifying and riveting plot unfolds as the all-Aussie cast seeks to save itself against overwhelming odds- the sea, and its deep water denizens. 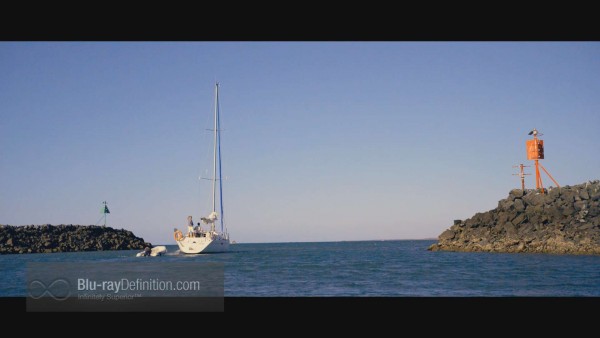 Films like The Reef literally sink or swim on the strength of their cinematography since dialogue usually becomes sparse once the crew members are cast adrift in the sea. Fortunately, in this case, the work is capably handled by the cameramen and maintains the atmosphere and suspense requisite for this movie. Credit the cinematographers of the iconic Jaws for the underwater techniques employed here. Who would have thought that a view of the open sea could invoke such continued and mounting terror? 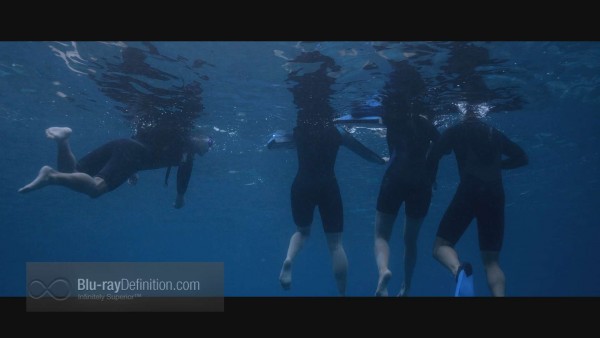 The water effects clearly carry the day here although mostly in the front channels.  After a while, you feel that there is almost an inevitability that “the sea shall have them.”  The DTS-HD Master Audio 5.1 soundtrack is appropriately atmospheric and aids the cinéma vérité approach of this film. 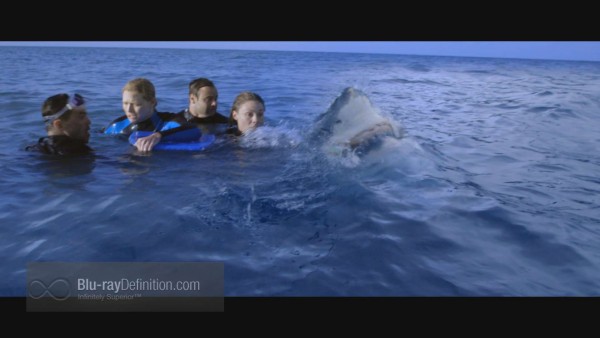 There are scant extras in this BD, the “making of” featurette, Filming with Sharks, and some trailers. 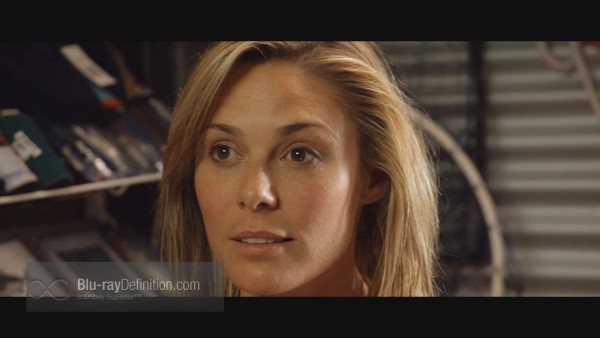 Like some of its predecessors, including the aforementioned Open Water, this is a gripping and engaging film. The dialogue, understandably limited for most of the running time, and the authentic affect of the principal actors, give viewers a growing sense of  desperation. The cast, largely unfamiliar to non-Australian filmgoers is superb and each defines his or her role superbly. In many, if not all respects, I found The Reef to at least keep pace with most of its deep sea disaster predecessors. This film is definitely worth the watch, although those viewers with faint cardiovascular systems better have their essential medications on hand before inserting this disc. 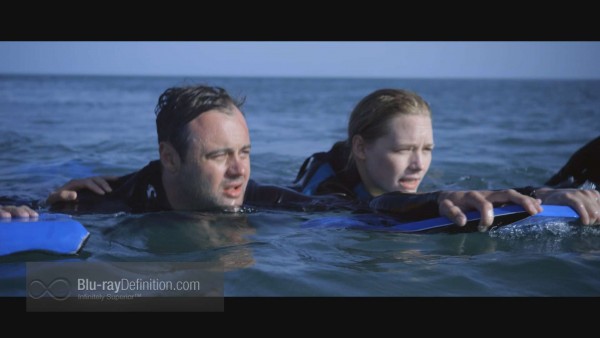 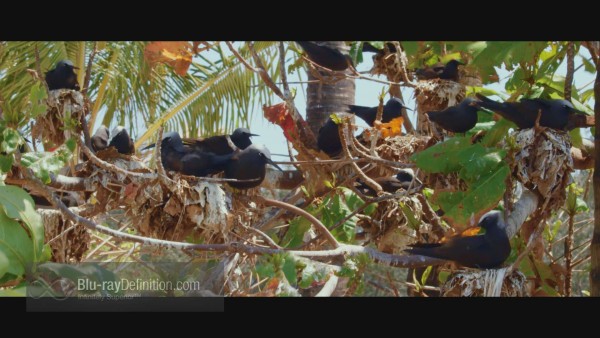 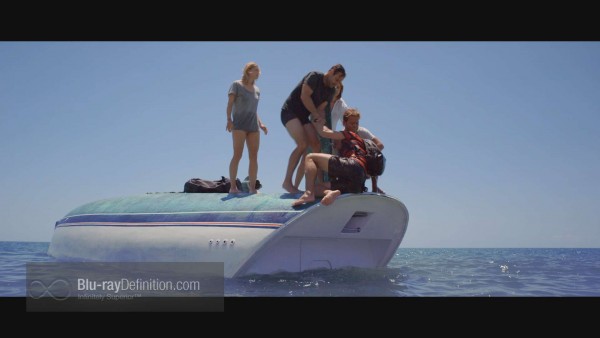 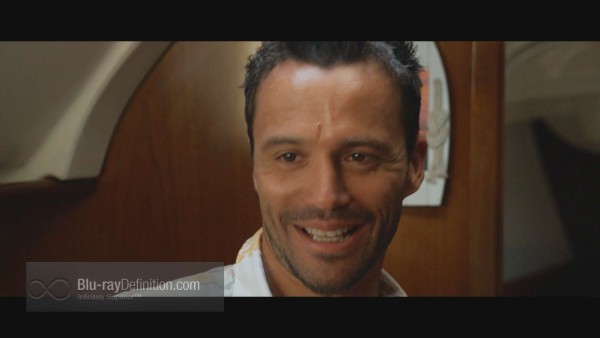