The Rolling Stones: From the Vault — Live in Leeds 1982 Blu-ray Review 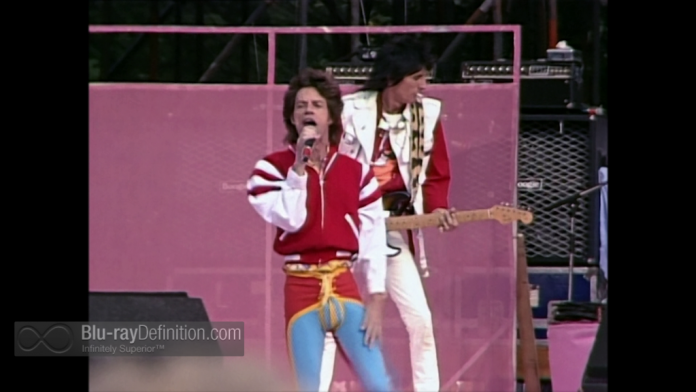 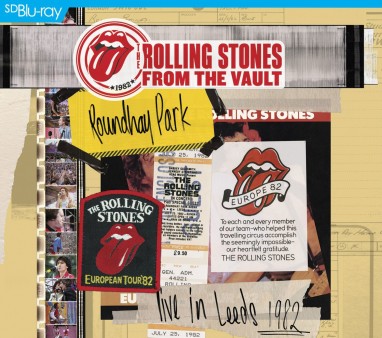 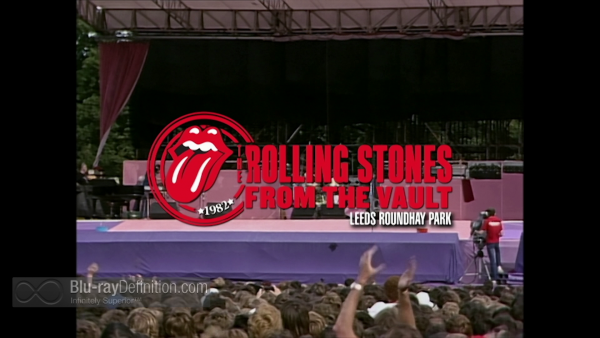 Another in The Rolling Stones’ continuing From the Vault series, Live in Leeds 1982 captures in the band performing at Roundhay Park in the show that was the last concert of the European leg of their tour for their most recent album, 1981’s Tattoo You. They had toured the United States the previous year to millions using the same stage set, which at the time was the largest concert set ever used. The summer concert in the open air would also be the last concert the band played together for seven years until they regrouped for 1989’s Steel Wheels tour.

At this point, the band was musically honed, true showmen, and well into their 1980s period as marled by the neon colored gym wear donned by Jagger and co. and the numerous tracks from Tattoo You including “Start Me Up,” “Black Limousine,” and the Keith Richards sung “Little T&A.” But The Stones also pulled out some surprise covers like a rousing rendition of “Going to a Go Go” and Eddie Cochran’s “Twenty Flight Rock.” The real shocker, perhaps, is how quickly the band zips through the numbers in this show without making it all sound like a colossal mess. This is high energy in that early-80s way, with lots of polish, unlike the Some Girls Live concert, which is high energy, but in a more raw, coked up sort of way. 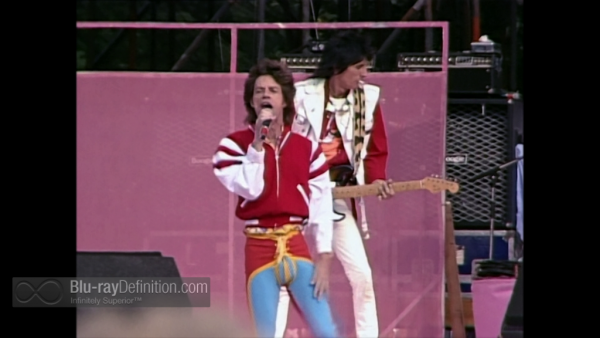 Live in Leeds 1982 is from Eagle Rock’s SD Blu-ray series, so the source is standard definition. On Blu-ray it is offered in an up-scaled 1080i/60 AVC encodement that is no doubt a step up from DVD thanks to the expanded bandwidth of the format and better video codec, but it is no HD production. Still, it is satisfactory given the unavoidable limits inherent in its source. 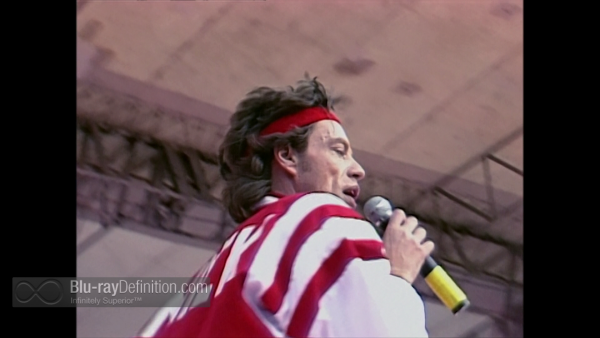 DTS-HD Master Audio 5.1 and LPCM 2.0 stereo mixes mastered by Mazen Murad at Metropolis are both included for this release. The mixes were done by Bob Clearmountain and Brandon Duncan at Mix This! Both are offered in 96kHz/24-bit resolution, but I was not particularly impressed with the sound of either audio program. The 5.1 mix sounded too artificially pumped up full of reverberation and low end, but was easier on the ears in the higher frequencies. The 2.0 track had a better balance as far as the mix was concerned, but the mastering was sharp and edgy, with the high frequencies sounding far too tweaked. This seems strange considering that, according to the credits anyway, they were mastered by the same person. 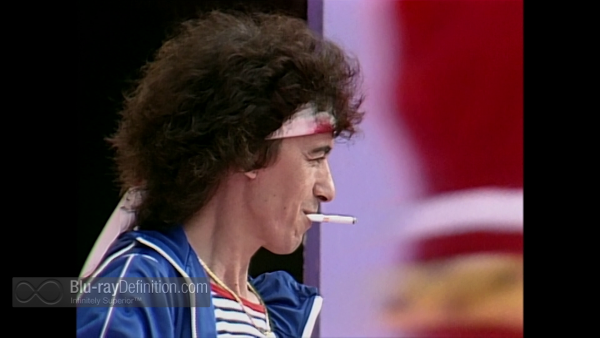 Only the CDs of the concert and a booklet with photos, liner notes, and credits are included as extras. 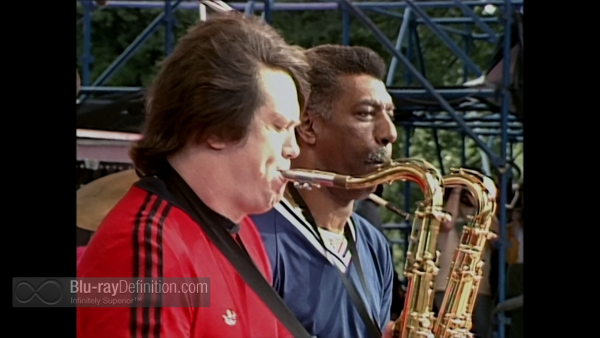 An energetic 80s show by The Rolling Stones that ends their middle period, Live in Leeds 1982 on Blu-ray suffers only from some lackluster sound quality. 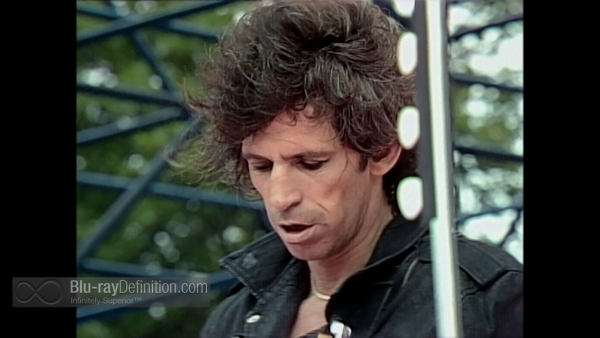 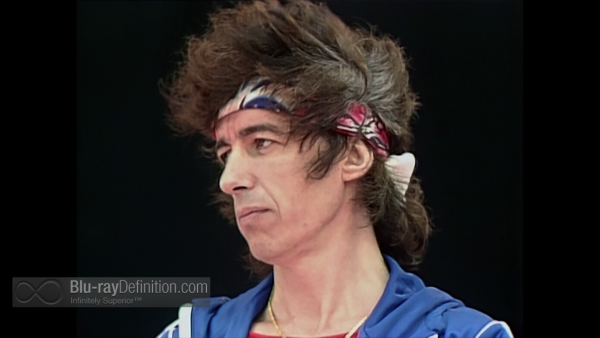 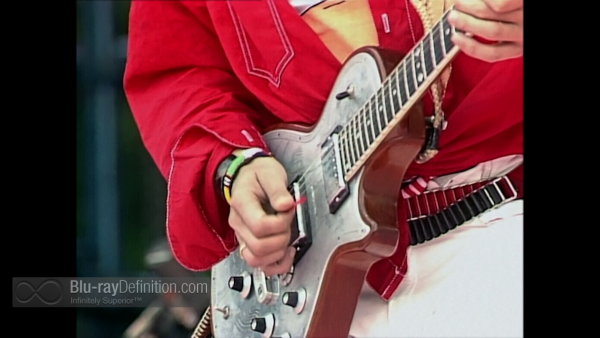 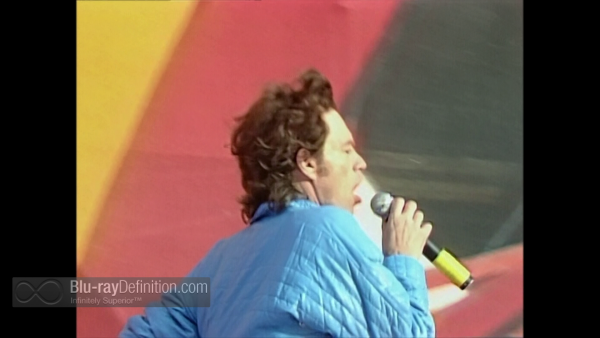 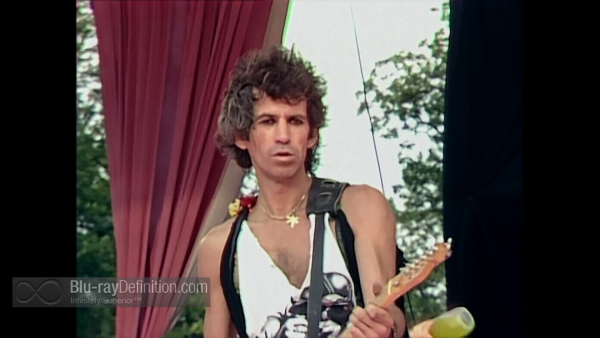 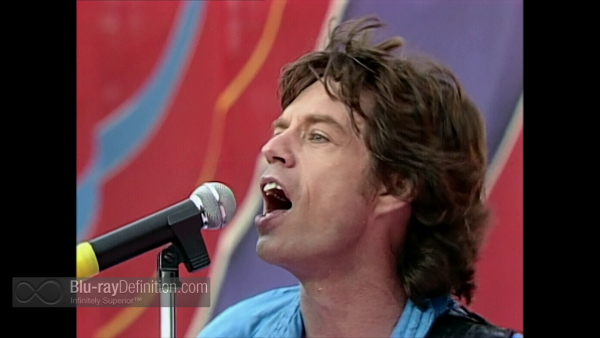