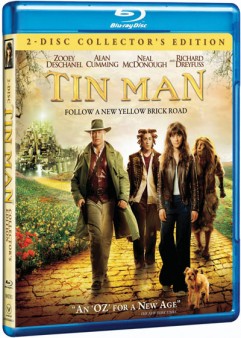 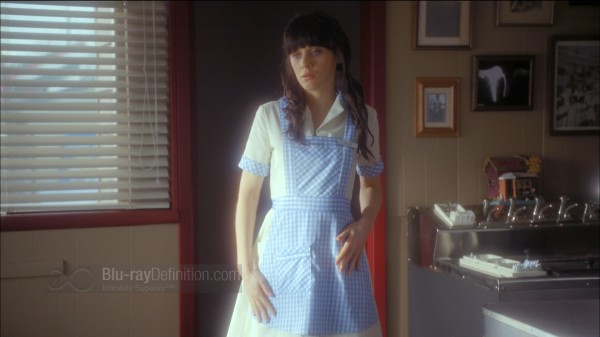 When it comes to original movies or mini-series on the SyFy Channel, I usually approach them wearily. Let’s face it, the majority of them are never very good. In the case of Tin Man, I was probably twice as dubious about whether it would be worth the trouble to sit through over the course of three parts no less. Were they really going to mess with the L. Frank Baum classic The Wizard of Oz? This was truly a sacrilege of the highest order. But my curiosity and a rather lengthy promotional campaign on the part of the SyFy (formerly ScFi) Channel drew me in. To my surprise, Tin Man was far better than I was expecting it to be.

This re-imagining of Oz is a dark, modern update on the story we all know. It broadly takes the character archetypes from the original story and casts them into a chaotic world that is so wholly new and upside down, we hardly recognize it. Zooey Deschanel plays DG, a girl on a journey through “The O.Z.” or the Outer Zone seeking to uncover her secret connection to the strange world that has now been laid a wasteland by a soul-sucking sorceress named Azkadelia (Kathleen Robertson). On her journey, she meets three traveling companions. There’s Glitch (Alan Cumming), once a top adviser to the Queen (Ana Galvin), but who has now had half his brain removed because of “dangerous” knowledge he has. Then there is Raw (Raoul Trujillo), an empath and “viewer” whose people are enslaved by Azkadelia. Lastly, there is Cain, a law enforcement agent or “tin man” tortured for years inside a metal suit forced to view the image of his wife’s death to the point where he has become cold and heartless.

Richard Dreyfuss plays the drug-addicted The Mystic Man who helps point DG toward Finaqua, a magical land of lakes where she must head to recover the memories that will reveal her ties to the O.Z. and possibly break the evil sorcerer’s bind over the land.

With lavish sets and costumes, cutting edge CGI visual effects, and dark, gloaming overtones throughout, Tin Man is not your grandparents’ version of Oz by a long shot. Imagine Tin Man as a sort of Peter Jackson/Joss Whedon version of The Wizard of Oz and you’ll be on the right track. It’s not without its flaws. Even this six-hour long mini-series could have used a bit more extrapolation and character development rather than some of the obvious dazzle and special effects they opted for instead, but if you want a surprisingly strong update on an old tale, then Tin Man will not disappoint. 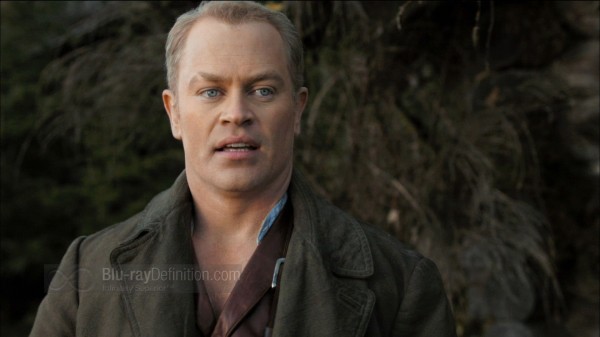 Tin Man arrives on Blu-ray with a vibrant 1.78:1 1080p VC-1 encoding that captures the look of the mini-series quite nicely. Colors “pop,” flesh tones are natural, and shadow detail is nicely extended. Overall detail is good, particularly in foregrounds, but background detail can be just a little on the soft side. Still, Tin Man will look very good on any system. 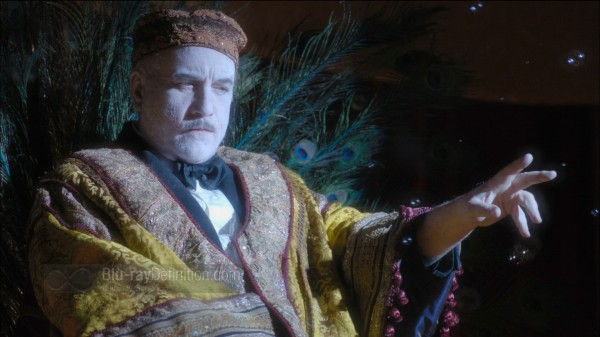 The English DTS-HD Master Audio 5.1 soundtrack provided on Tin Man is not going to compete with the best reference quality theatrical releases in any way, but it does offer a good wide soundstage and sufficient use of the surround channels to open things up a bit. Dialogue is clear, special effects are natural without being overwhelming and there’s just enough low-end to give the sound a little punchiness. 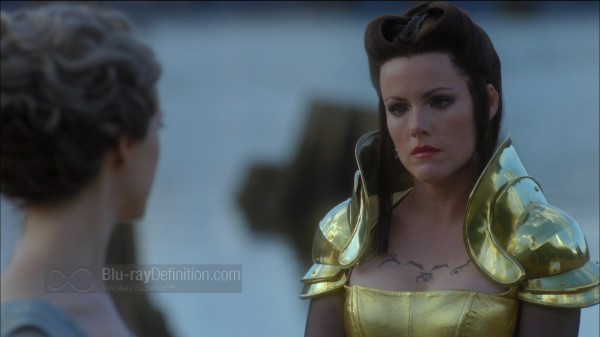 All the supplements for Tin Man are packed on to the second disc and they offer a lot of interview segments with the stars and creators of the mini-series. The content is relatively strong, but everything is in standard definition, unfortunately. 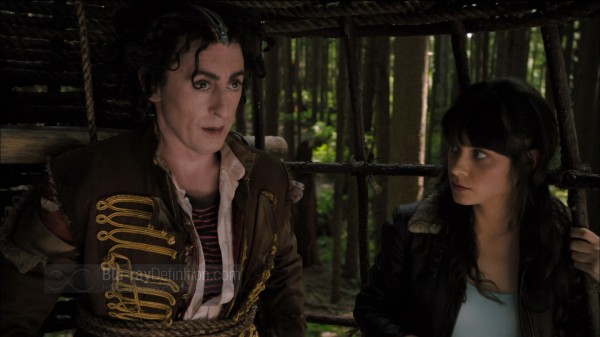 Tin Man is a strong re-imaging of the classic L. Frank Baum tale and it sees Blu-ray release in the U.S. finally (it has been previously available in the U.K. for quite some time) with a caring effort that should please fans and newcomers alike. 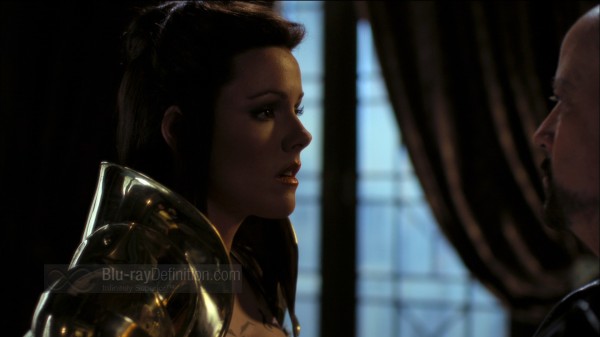 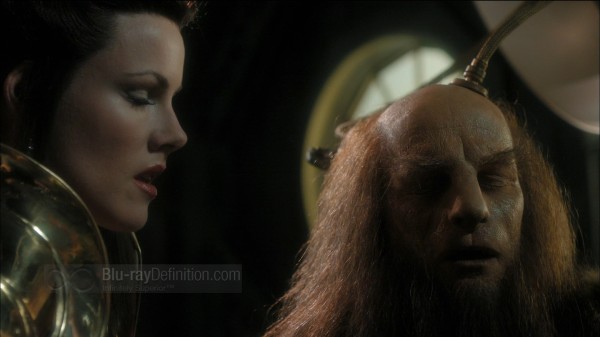 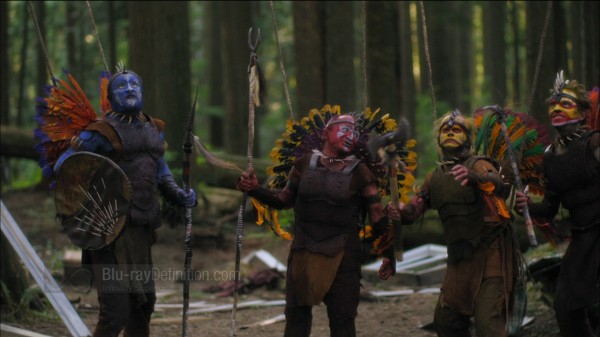 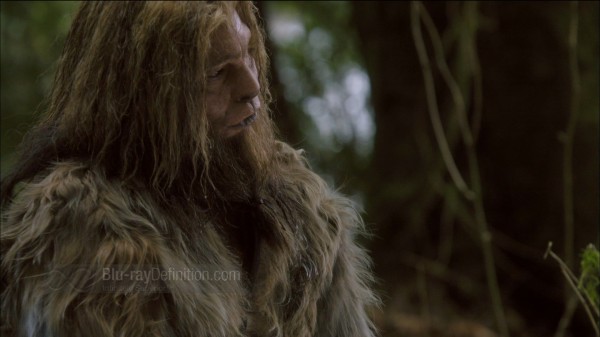 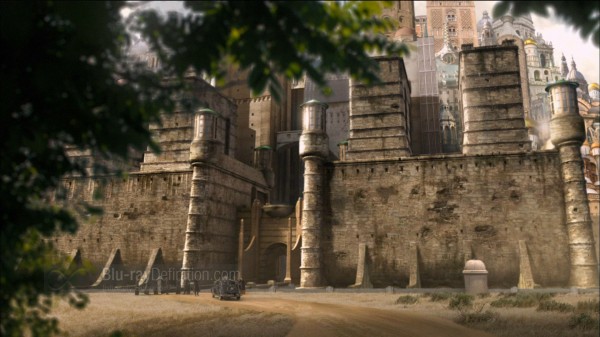 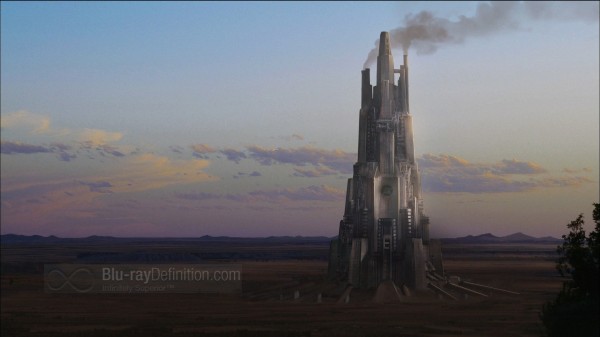 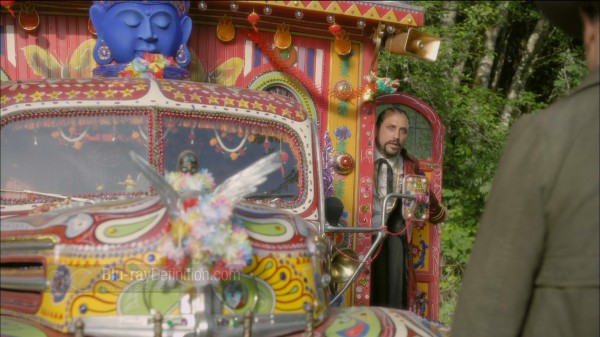