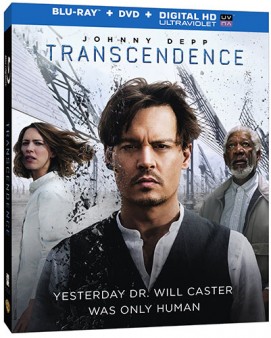 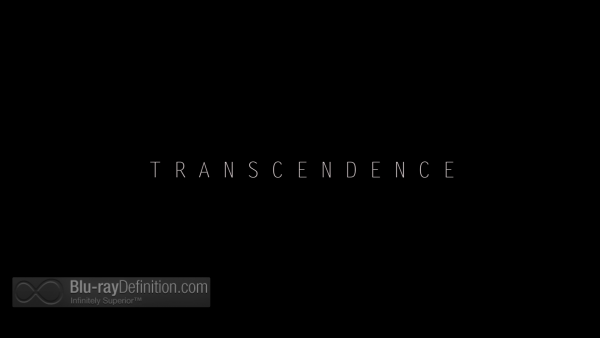 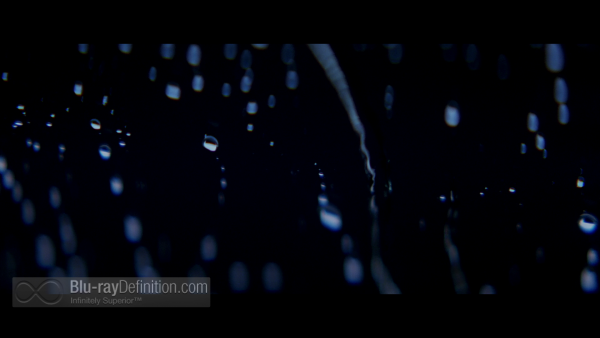 Transcendence was shot on 35 mm (Kodak Vision3 250D 5207, Vision3 500T 5219) film stock and comes to Blu-ray in a fine AVC 1080p offering from Warner. The image is clean and crisp, as one would expect from such a recent film, and the detail extension and contrasts is superb. The image does suffer a tad from crush in the shadows and slo shows the slightest hint of color banding, perhaps from being wedged onto a BD-25 disc. None of these problems were present when I saw the film in the cinema. 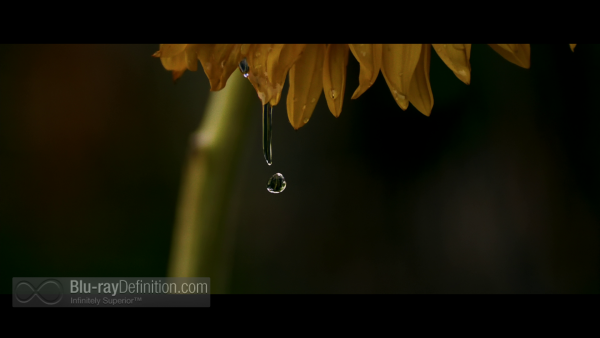 Transcendence ran in theatres accompanied by a Dolby Atmos sound mix (where available) and I had the pleasure of seeing it in the Dolby Theatre in NY with that mix. As such, the DTS-HD Master Audio 5.1 (48kHz/16-bit) that has been included here seems so flat in comparison. The atmospherics of the crowds and offices space early on are very low and too front-heavy. That said, this is not a poor mix, per se. It offer up very good sounding dialogue. The opening scenes of Johnny Depp talking in front of the audience presents a full, natural sound to his voice with a fine balance of room ambience. However, when he moves into the computer, it loses the sense of being, “in your head” so to speak, as it was in the theatre. Later on, in the final act, things do liven up a bit and the mix becomes a bit more active and discrete with its placement of foley effects. 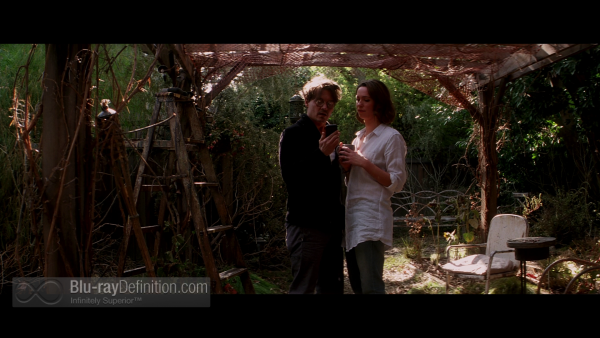 Warner provides Transcendence with some rather routine, throwaway supplements that feel like a cross between the usual promotional fare and webisodes extending the plot device. None of it is necessary viewing. 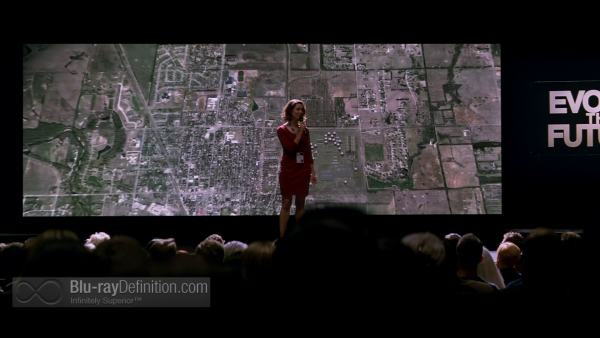 A promising film visually and thematically, Transcendence fails to deliver on that promise despite a good performance from Johnny Depp and quite adept handling of the material by first-time director Wally Pfister. The Blu-ray release is pleasing, if not perfect. 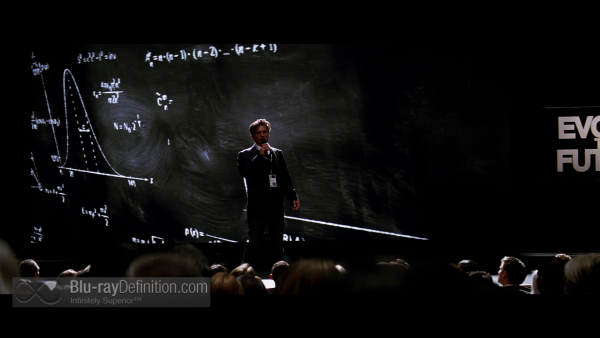 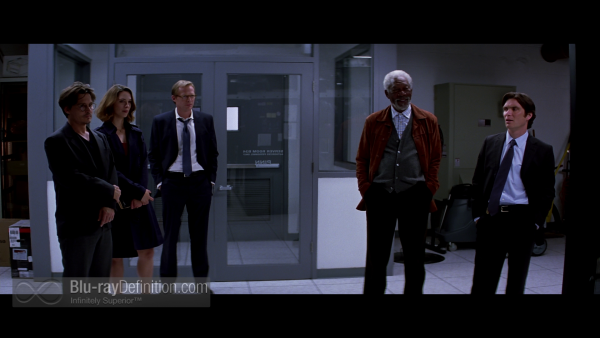 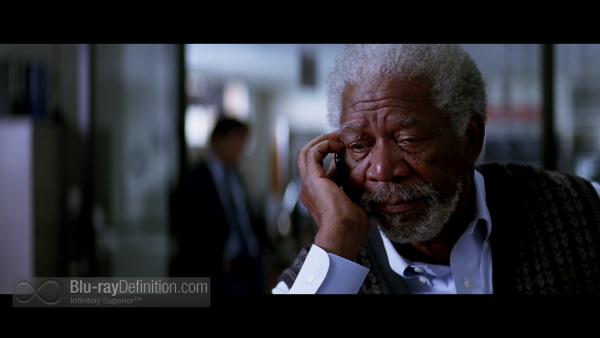 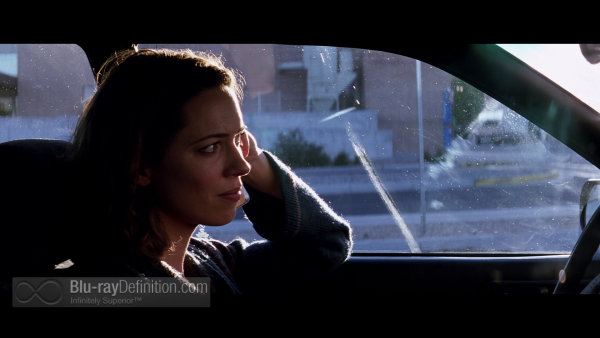 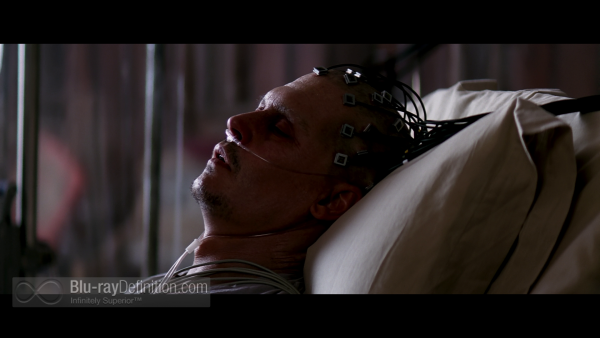 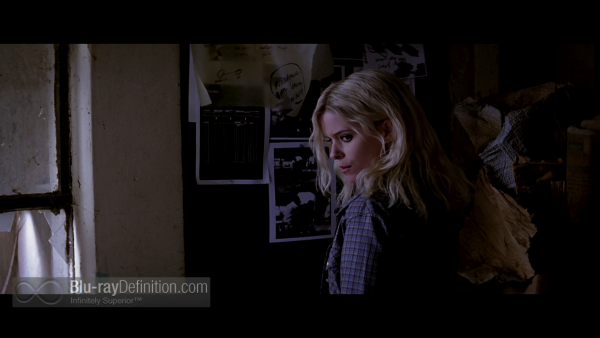 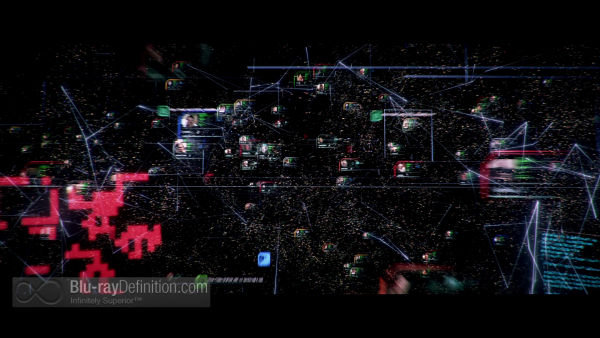 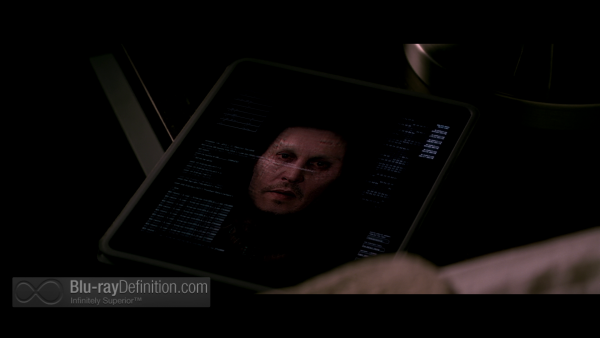 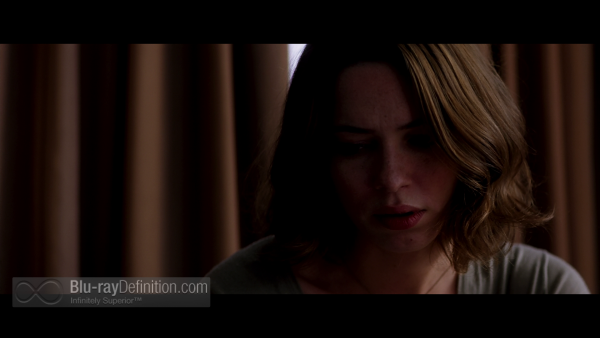 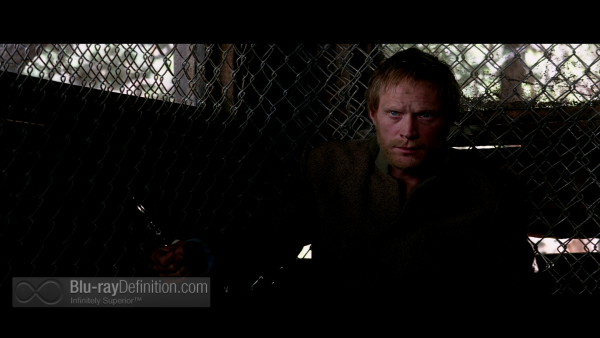 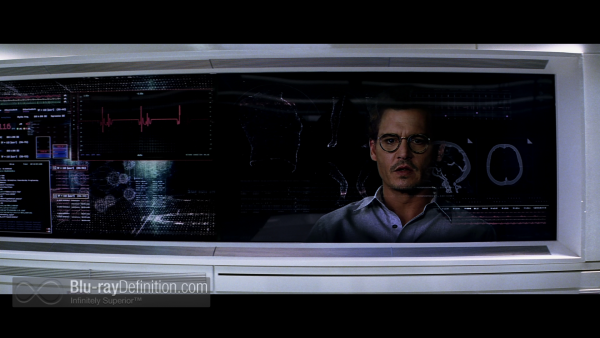 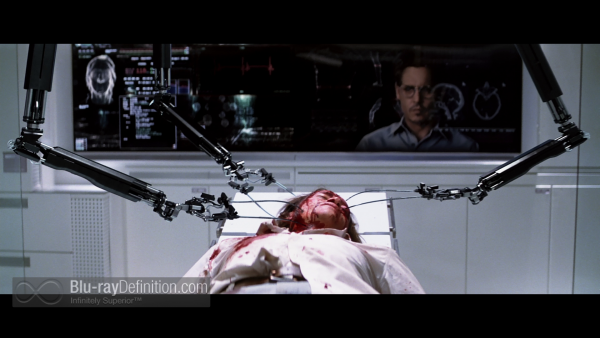 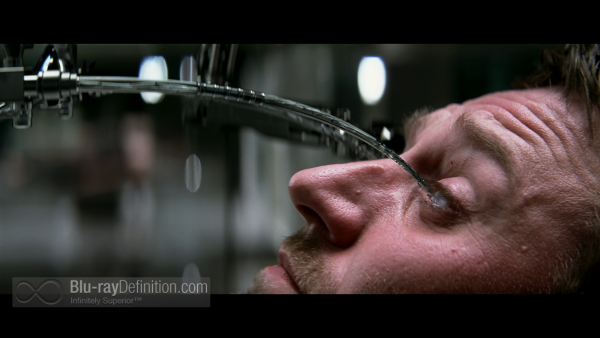 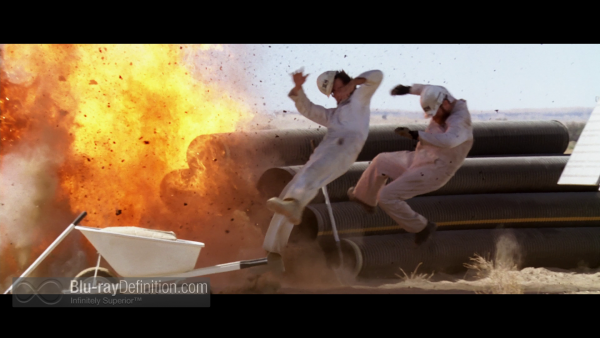 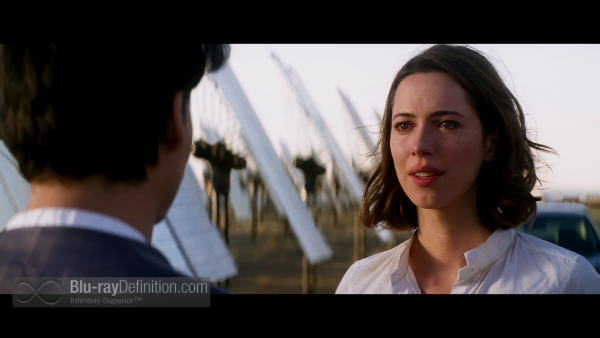