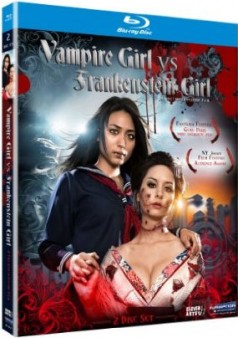 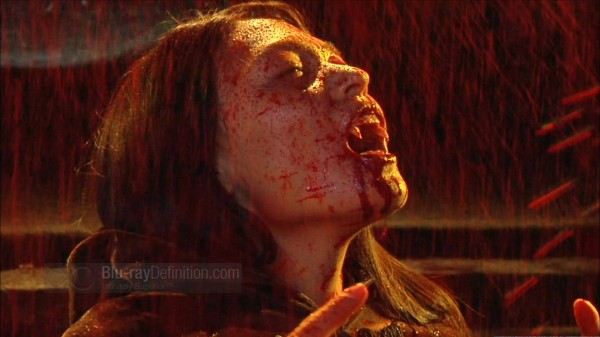 Vampire Girl Vs. Frankenstein Girl is sheer B-Movie horror madness! Director Yoshihiro Nishimura (Tokyo Gore Police) has created an almost surreal and nearly offensive world set in Tokyo High School, filled with sexy Japanese school girls, sex-crazed school nurses, mad scientists, and monsters. I say “nearly offensive,” because some of the things in Vampire Girl Vs. Frankenstein Girl are way past the bounds of political correctness, until you realize how ludicrous the entire film is to begin with. Then it all becomes laughable.

The basic story is this, vampire Monami (Yukie Kawamura) sets her sights on unsuspecting school hunk Jyugon (Takumi Saitô) and tricks him into eating a chocolate filled with her blood, making him a half-vampire. Meanwhile, Keiko (Eri Otoguro), Jyugon’s wannabe girlfriend, becomes jealous of what she sees as a budding relationship between the two, and she investigates, discovering Monami’s secret and challenging her. Monami kills her, but Keiko’s mad scientist father brings her back to life, piecing her together with body parts of students from Tokyo High School with their own special talents. That’s when the showdown begins over the love of Jyugon between Vampire Girl and Frankenstein Girl.

The film is a nonstop barrage of blood, gore, and B-movie references with a bit of anime flare for good measure. It’s sometimes so ridiculous, it’s more laugh inducing than it is scary or vile, but that is its strength. Some films try too hard to be B-grade, this one just is. With a barely linear plot (or even believable, for that matter) and enough blood to fill several blood banks, this should become an easy cult classic. 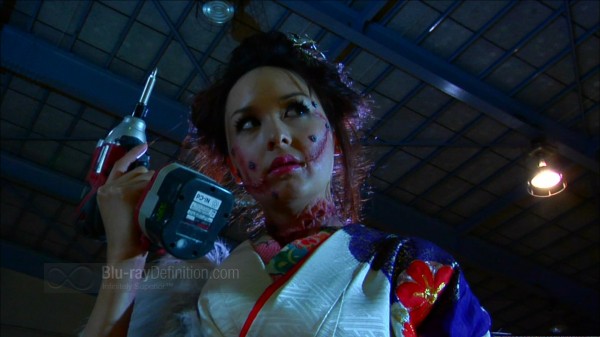 The 1080i/60 AVC/MPEG-4 encoding of Vampire Girl Vs. Frankenstein Girl shows bright, vivid reproduction of reds and accurate flesh tones, but the image is hampered by a pervasive softness and some slight video noise giving the image a flat appearance. 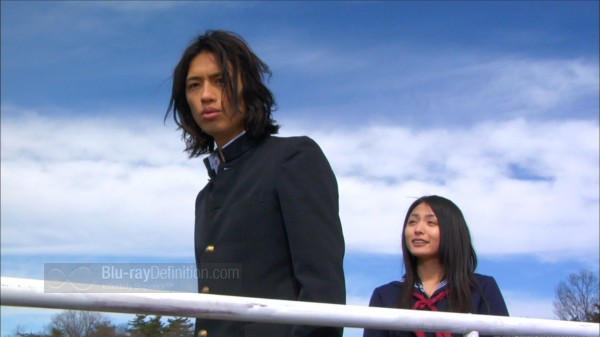 The original Japanese language soundtrack, which I used as my reference for this review, is provided in a Dolby TrueHD 2.0 stereo mix, it provides clear dialogue, a wide soundstage, and lots of directional activity. The high frequencies, however, are just a little on the harsh side.

There is also an English dub provided in Dolby TrueHD 5.1. 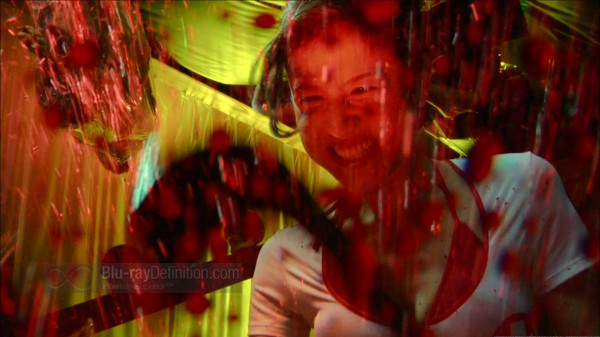 The supplements are slight, but the do provide a good look at how the film was produced and at its stars and creators. 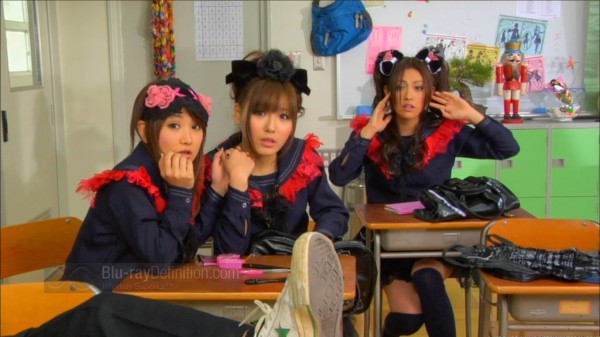 Don’t break out the Oscar statuettes for this one anytime soon, but as far as campy, gory, horror films go, this one has the right stuff. It has the action, is has the outrageous dialogue and it’ll make you laugh and wince at the same time. I say rent it unless you’re really into these sorts of films, then go ahead and buy it for the holidays. 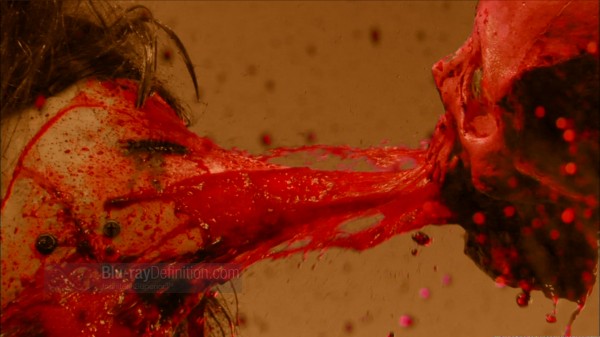 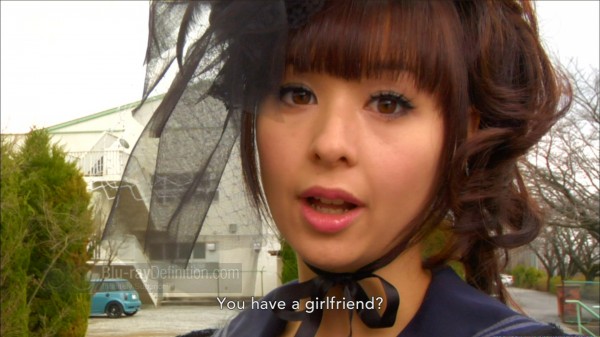 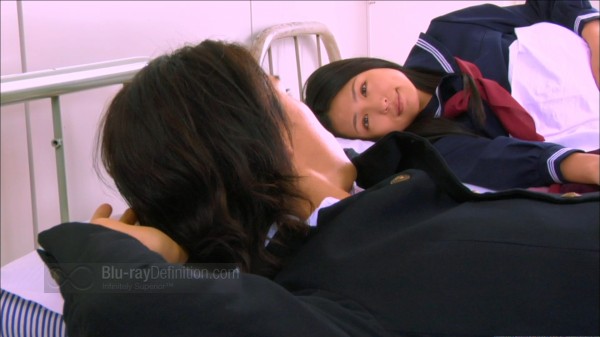 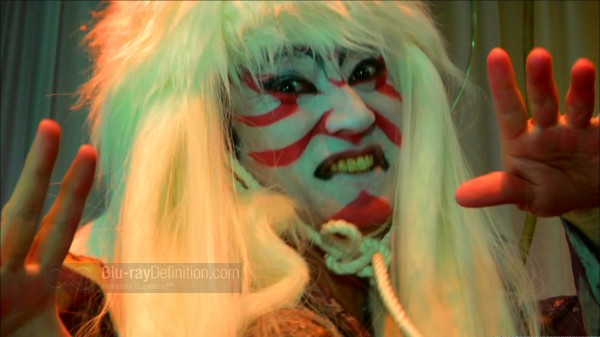 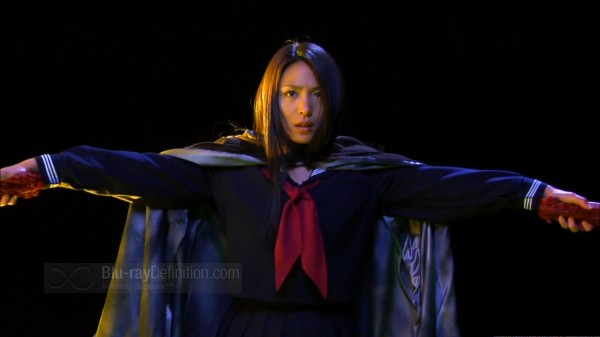