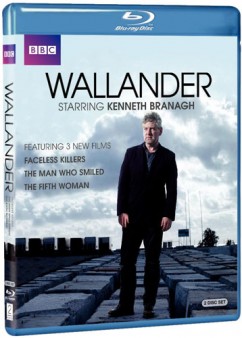 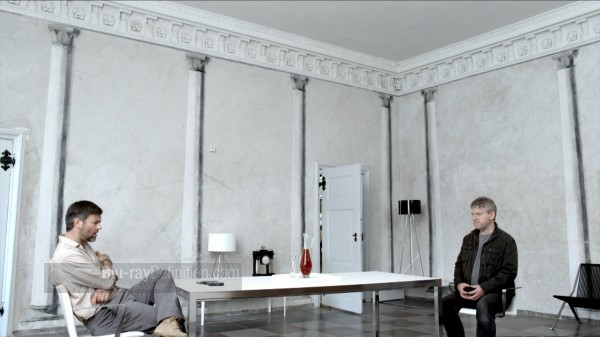 Over the course of the three mysteries, Detective Wallander (Branagh) must uncover the killer of an elderly farming couple whilst staving off the right-wing killer of foreign farm workers looking to avenge their deaths (“Faceless Killers”), find the truth behind the deaths of an old friend and his father after a suspicious car accident (“The Man Who Smiled”) and discover who is behind the gruesome murders of two men and how they might be connected (“The Fifth Woman”).

The series creators successfully create a moody, atmosphere and realistic human drama that makes watching every minute of Wallander a pleasure. Forget about CSI or whatever crime procedural spin-off you may be used to, this is the real deal, and Branagh’s acting is top-notch as usual. 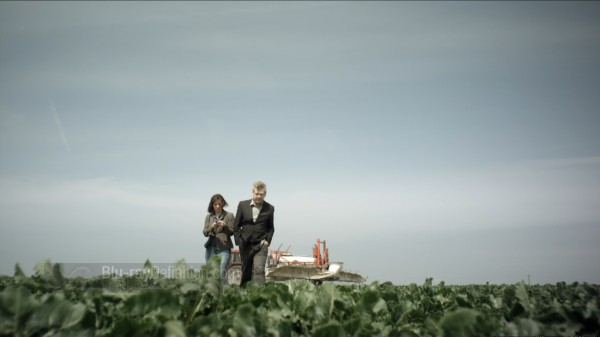 Wallander is given a 1080i/60 VC-1 encoding framed at 1.78:1. The picture is a relatively solid one given the gloomy settings. There are a few instances where dark scenes are awash in some harsh video noise and the picture sometimes softens, but flesh tones are good and shadow detail is strong. 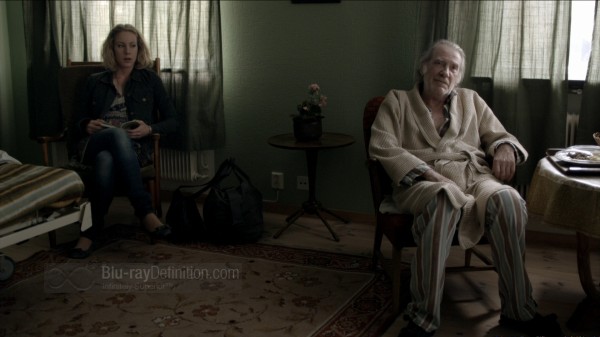 The release is given an English DTS-HD High Resolution 5.1 mix as its main option. This is the lossy variant of DTS-HD, but it’s high bitrate and it sounds quite respectable with this program material. Wallander is a quiet series, and the surround channels are used mainly for ambience and atmospheric sound effects. Dialogue remains in the center channel and it’s clean and clear. There some subtle directional panning across the front and limited use of dynamics and the LFE. 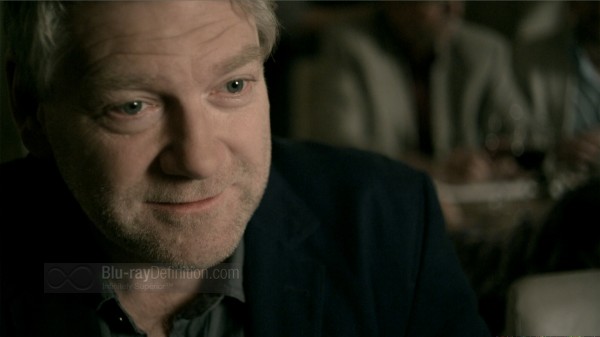 The supplements are limited to two brief, but interesting featurettes that don’t necessarily have much replay value. 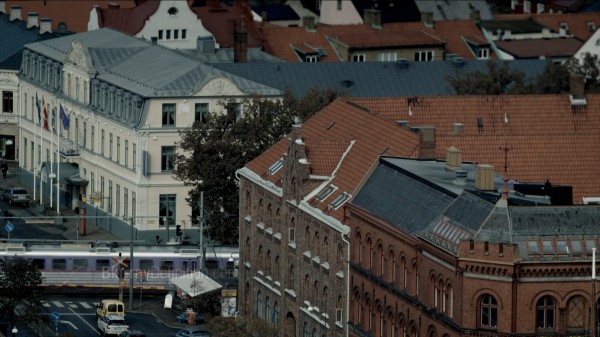 Walllander is superbly executed, well-acted, high quality drama. Kenneth Branagh’s performance combined with the fine mysteries and marvelous cinematography make these Wallander dramas feel more like something worthy of the cinema than something made for television. Definitely recommended. 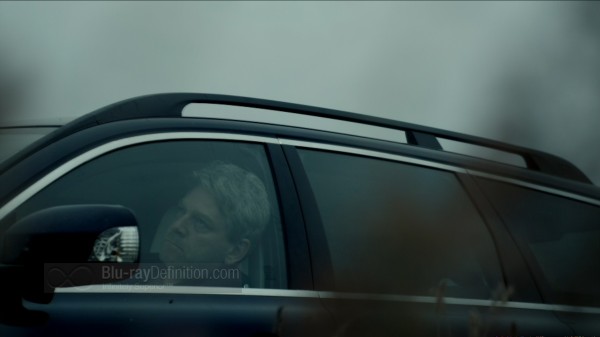 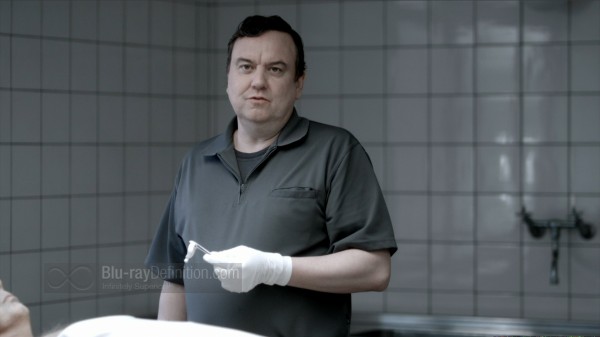 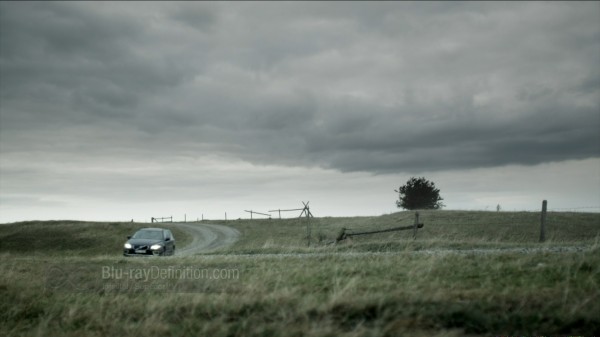