We Bought a Zoo Blu-ray Review 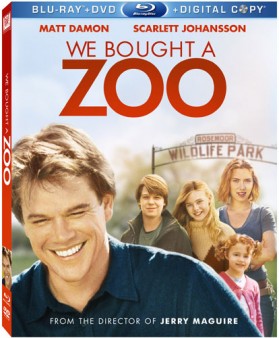 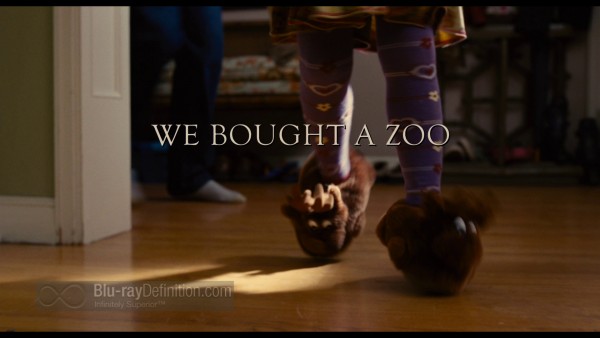 Writer/director Cameron Crowe (Almost Famous; Jerry Maguire, Say Anything) is a master of crafting intelligent, heartfelt films about the human experience, especially concerning men finding themselves and young men coming of age. His cinematic output is not as prolific as some other filmmakers, but when he does return to the screen, you can almost guarantee it will be well worth watching. With We Bought a Zoo, Crowe doesn’t stray too far from his familiar territory, but what the film lacks in originality it more than makes up for in honest to goodness emotion, well though out storytelling, and an excellent cast.

Based on the story of an actual zoo, the Dartmoor Zoological Park, and its real-life owner, Benjamin Mee (portrayed here by Matt Damon) We Bought a Zoo follows the story of the Mee family, father Benjamin, 14-year-old Dylan (Colin Ford) and 7-year-old Rosie (Maggie Elizabeth Jones) who are struggling to cope with the death of their wife and mother six-months earlier. Benjamin and Dylan are at odds with one another as Dylan slowly recedes into gloominess, having problems at school and drawing rather grim imagery in his sketch book. A late night party by the next door neighbors that keeps 7-year-old Rosie awake (“their happy is too loud”) spurs the former adventure-seeking journalist Benjamin to go looking for a new house. He and Rosie finally find one they think is perfect, but it comes with a surprise. The house is on 13-acres of land and is a zoo, and the state stipulates any new owner must take over and maintain it as such. Looking for any way to get away from his former life and help the well being of his kids after their tremendous loss, Benjamin decides to give it a go. Thus the Mee family takes over the zoo and takes on its motley staff of zookeepers, including the head zookeeper Kelly (Scarlett Johansson; TV’s Robot Chicken; The Island) and her 13-year-old cousin Lilly (Elle Fanning; Super 8) who, along with the others, have a profound influence on both the Mee men.

Crowe, in his usual way, lets things unfold in a completely natural way where many directors would stumble over the humanity involved in this film. The casting is superb, from Thomas Haden Church in his usual charismatic manner as Benjamin’s brother Duncan and the young up and coming Elle Fanning’s deftly handled role as Dylan’s love interest Lilly to Scarlett Johansson’s easy chemistry with Matt Damon. Together these things make for a charming, life affirming film that all family members can enjoy, especially with the “family friendly” audio track that has been provided on this particular Blu-ray that scrubs the very few questionable words from the dialogue. 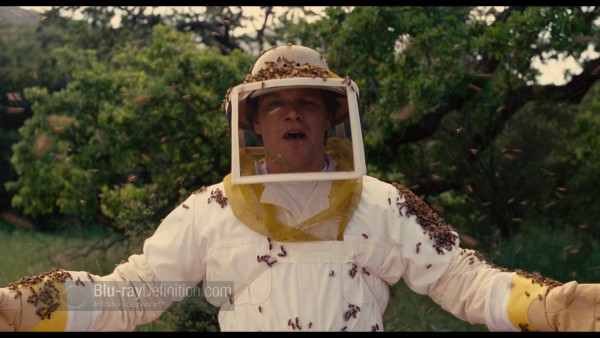 Fox’s transfer of We Bought a Zoo shows all the strengths of its fine Super 35mm source of very recent vintage. A thin, reserved, and nicely textured layered of natural film grain overlays a clean and sharply detailed imaged with vibrant colors, strong primaries and nicely extended shadow details. Contrast is wide while flesh tones are natural. 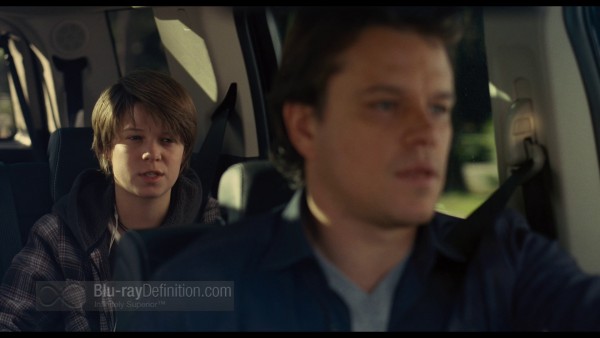 A DTS-HD Master Audio 5.1 is provided as the main audio selection among other options that also include English Descriptive Audio, a Family-Friendly English track, and foreign language dubs. The lossless 5.1 track is a strong one with effective atmospherics that are quite audible most of the time, subtly rumbling lows that move to the fore whenever the lions roar, and good stereo panning. 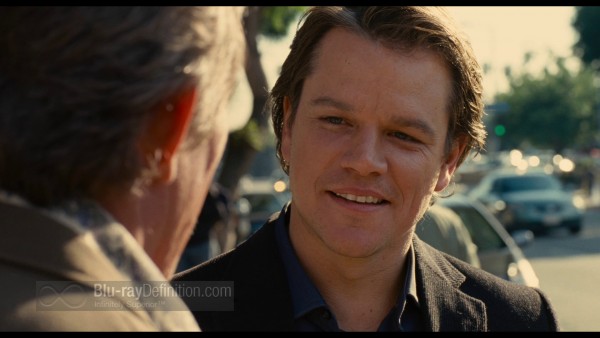 There is a rather extensive set of HD extras included on here alongside a filmmaker audio commentary. Deleted and extended scenes join a detailed making of featurette and a featurette on the real Benjamin Mee, plus one on the musical scoring of the film for a rather solid collection. 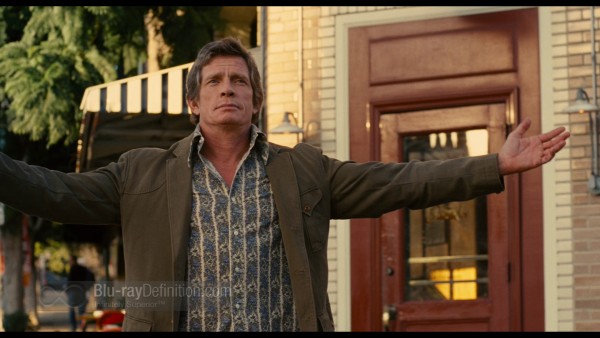 Another quintessential look into love, life, and family from Cameron Crowe, We Bought a Zoo defies viewers not to be moved emotionally and encouraged by its addictive charm. With strong performances all around and a solid transfer to Blu-ray, I say rent this one for the whole family to enjoy without hesitation. 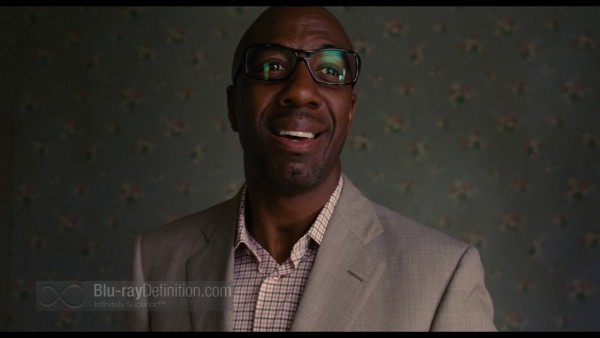 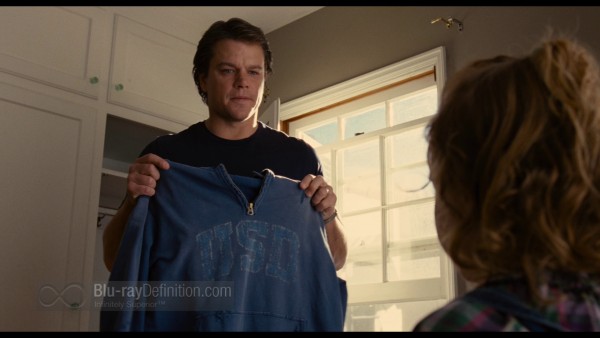 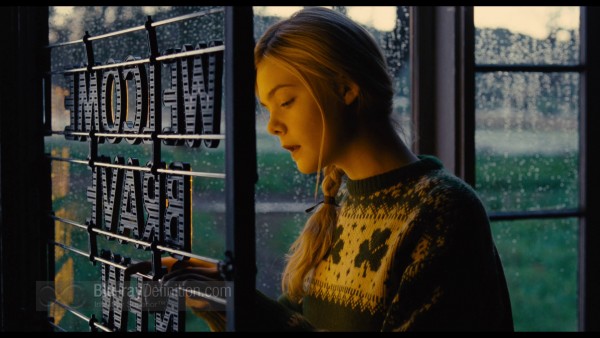 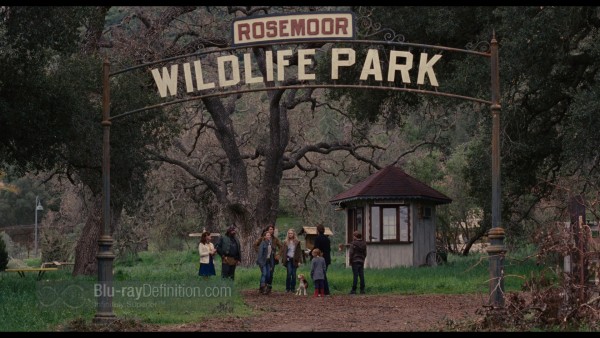 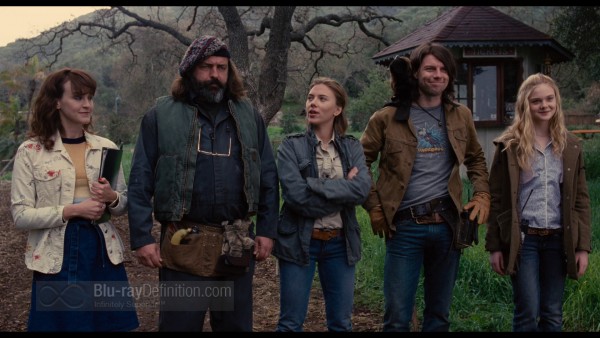 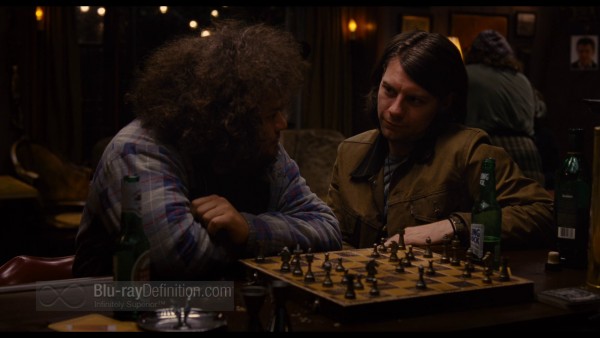 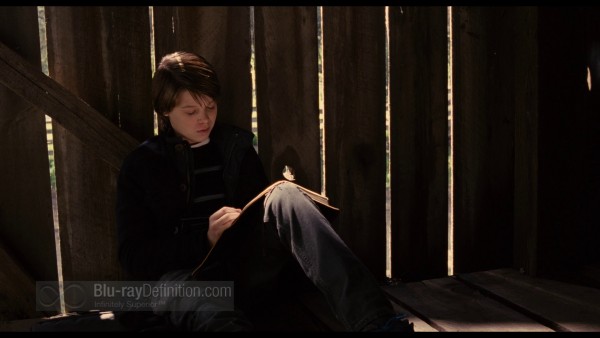 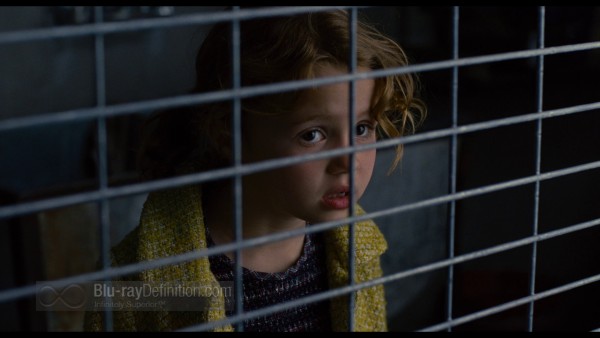 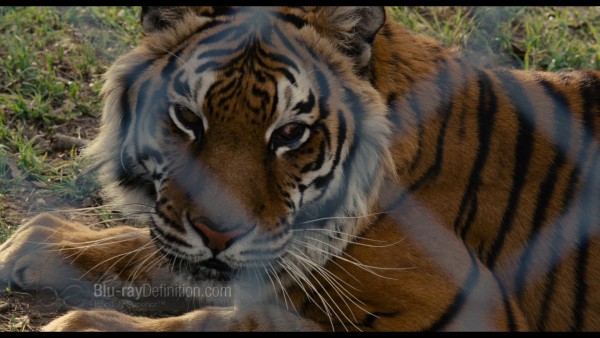 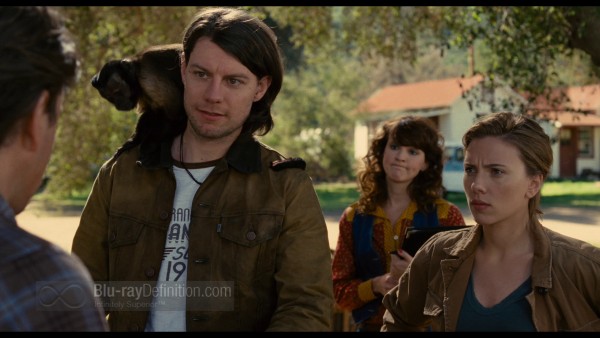 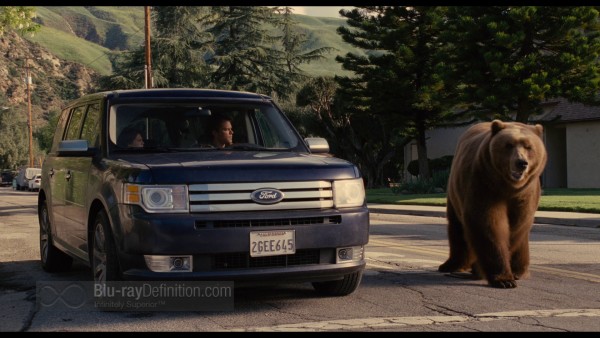 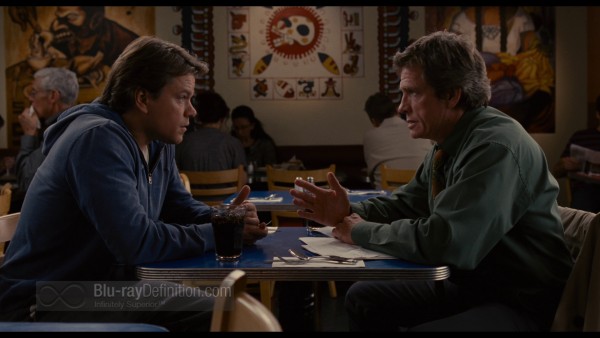