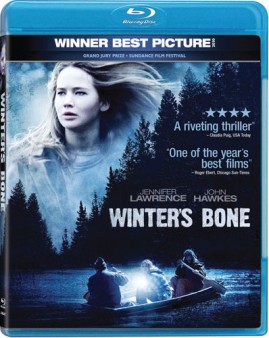 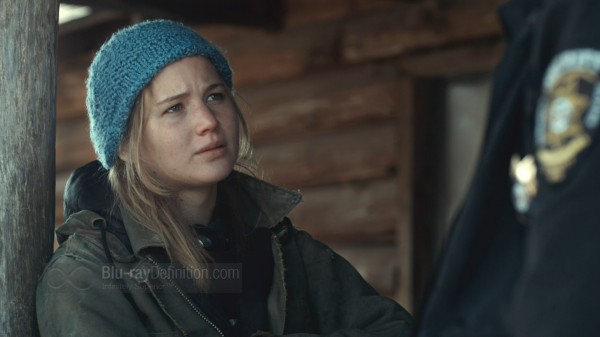 Daniel Woodrell’s bleak novel comes to life in writer/director Debra Granik’s cinematic interpretation of Winter’s Bone. The story is set in the Ozarks, a stark area of southwest Missouri. It’s rural, sparse, and stricken with poverty. Dilapidated houses and ramshackle farms tell the tale of an area in decline. The inhabitants cling to their customs, but the area has been taken over by methamphetamine cookers, the last resort of those looking to make quick money.

In this world, Ree Dolly (Jennifer Lawrence) has to raise her younger brother and sister and take care of her withdrawn mother while her father is not around. When the sheriff brings news that her father has skipped bail and that the family may lose their house, Ree must journey through the violent and secretive world that she has been raised in to track him down. But in this backwoods land where people are committed to the old ways and keeping their secrets Ree’s questioning stirs up a lot of trouble bad blood between distant family and dangerous acquaintances.

Debra Granik brings the quiet, secretive world to life with her direction, with a slow, methodical pace that captures all the details of the gloomy landscape, making it almost a character in the film aided by the splendid cinematography of Michael McDonough. 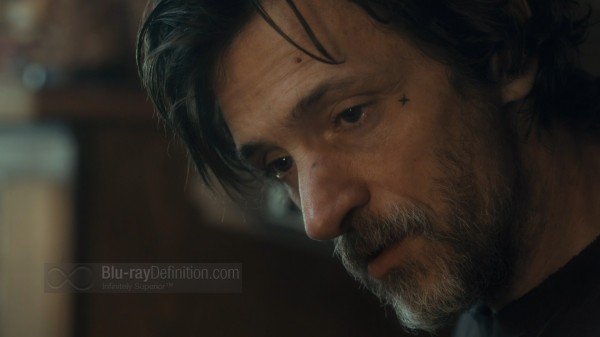 Winter’s Bone comes with a 1.78:1 framed 1080p/24 AVC/MPEG-4 encoding from Lionsgate.  The film itself is not the sort that will “pop” on your HD display with its muted color scheme and drab overall look, but the transfer is clean and free from issues to get in the way of viewing pleasure. The HD-captured film looks more film-like than HD, which is a good thing, and what little video noise is there looks more like grain than noise. 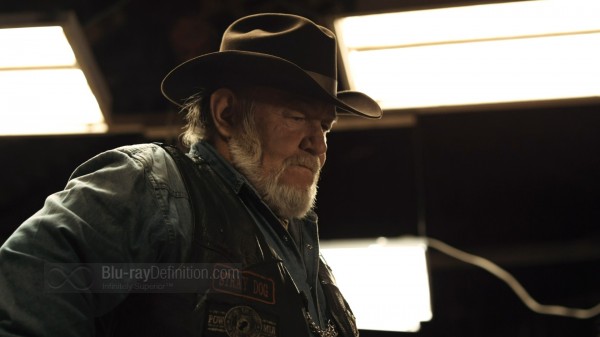 Winter’s Bone is a pensive, dialogue-driven film that uses the surround channels for ambience and atmospherics. It does a good job balancing the low-level sound effects in the surrounds and the dialogue and effects spread across the front three channels while providing clear, clean dialogue. 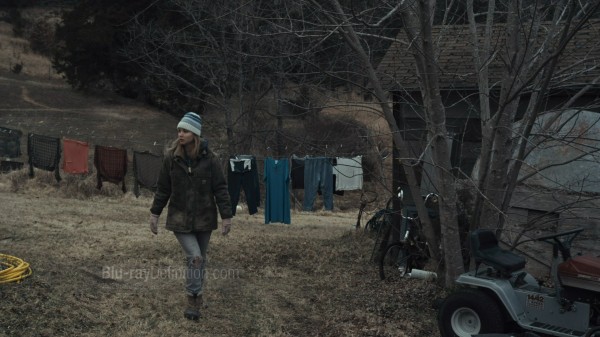 Lionsgate has provided a decent amount of extras for this release, with the video supplements being in the rare, 720p/60 and 720p/24 format. 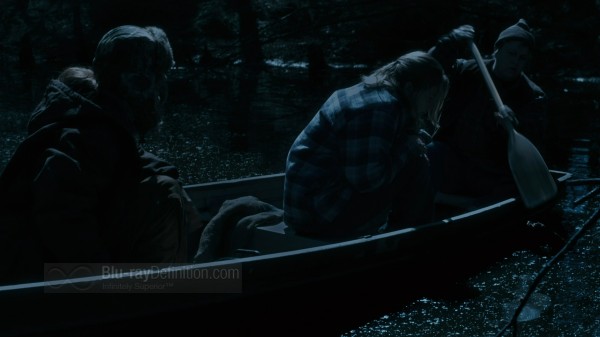 Winter’s Bone is a riveting drama that takes its time to unfold. It’s a quiet, brutal look at poverty in rural America, and its high quality on all fronts. Jennifer Lawrence carries the film with a stoic performance as well. The Blu-ray offers up a solid experience and it comes highly recommended from this reviewer. 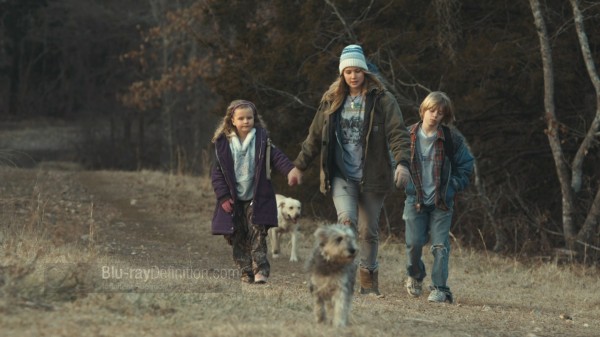 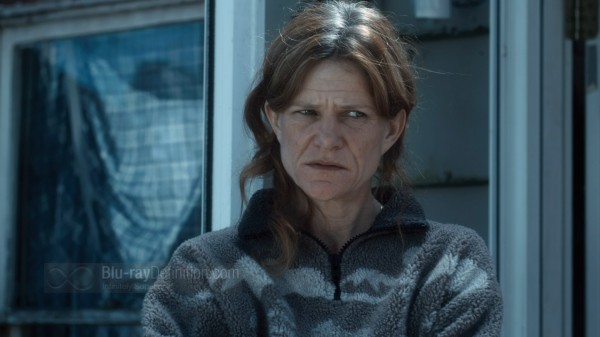 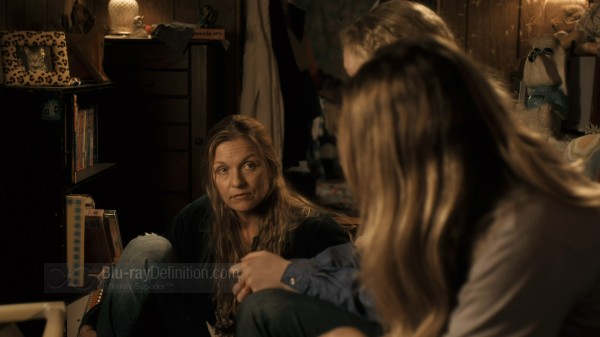 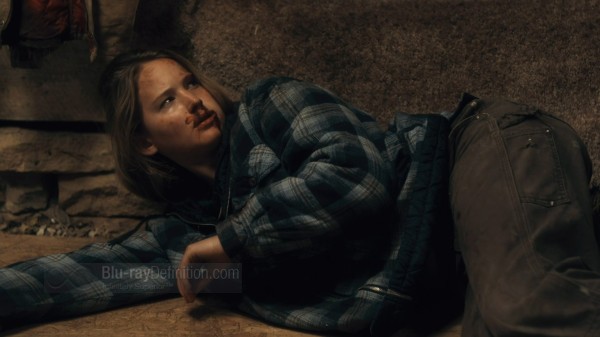 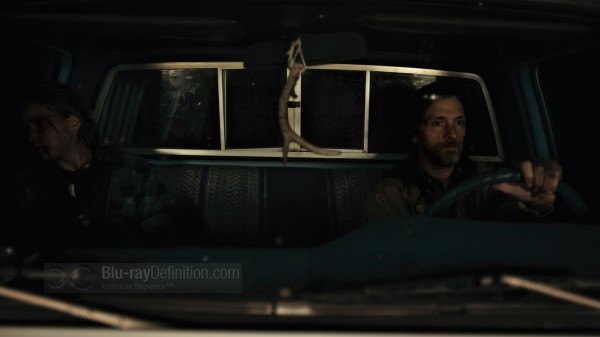