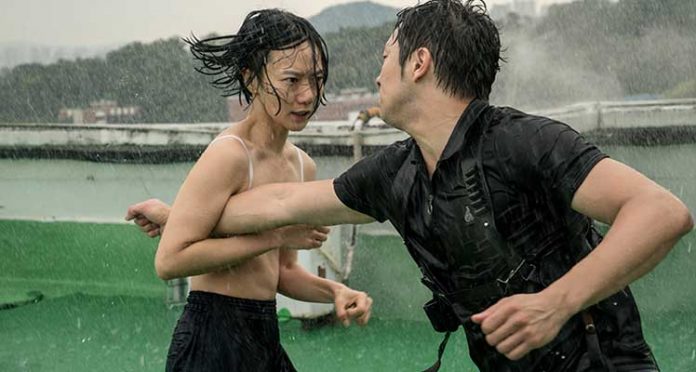 The Wachowski’s hit sci-fi Netflix series returns today (May 5, 2017) for its second season. Well, actually, the second season technically kicked off over the Christmas holiday season with a Christmas special, taking a page from the long-running British sci-fi series Doctor Who, no doubt one of the Wachowski’s influences. The Christmas special aside, season 2 kicks off where season 1 ended. The sensates, Capheus (Toby Onwumere), Kala (Tina Desai), Lito (Miguel Angel Silvestre), Nomi (Jamie Clayton), Riley (Tuppence Middleton), Sun (Doona Bae), Will (Brian J. Smith) and Wolfgang (Max Riemelt), are in danger and continue to be on the run from the series’ main antagonist, the sensate-hunter known as “Whispers” (Terrence Mann).

This season, rather than remaining the hunted, our cluster of sensates decide to turn the tables on the organization hunting them, the number one target being, of course, Whispers. The sensates will not only come together telepathically, as we have come to expect, but they will actually come together physically to launch a plan of attack.

In this densely layered series, the second season doesn’t disappoint its fans with the numerous subplots involving the sensates either. Lito is still struggling to come to grips with being outted as gay and may just find redemption in his boyfriend and an opportunity that brings him to São Paolo for their pride parade. Capheus is unexpectedly drawn into the world of Kenyan politics and seen by the masses as an incorruptible political savior, which makes him a target of violence. The biggest stories may be those related to Sun and her quest to get out of prison, prove her innocence, and get revenge on her brother, and Wolfgang, whose story finally involves outside clusters that are working against our cluster of “heroes”. 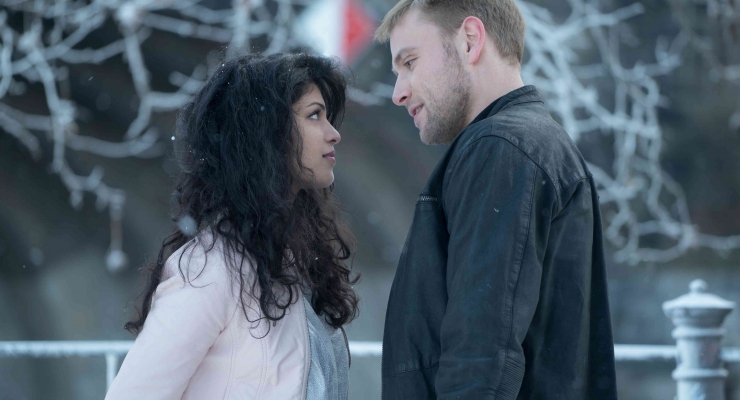 This latter point really expands the world of Sense8 into a vast new world worth exploring and takes it to the grand, cinematic level it flirted with in season 1. Of course, season 2 also continues to present its social commentary from the Wachowskis, because Sense8 is not just a sci-fi series, but also one that breaks down barriers between class, gender, race, and social structure just based on its premise of multiple people of various backgrounds sharing each other’s experiences, and its multicultural casting sees that through. The cast encompasses people of every background, gender, sexual orientation, and nationality, which is refreshing.

Season 2 of Sense8 is available today, May 5, 2017, in its entirety for streaming exclusively on Netflix.