Kim Petras: the Underground Pop Breakout Star of the Year 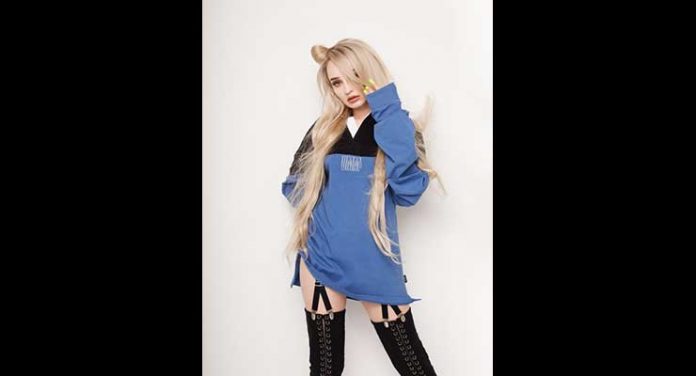 Garnering acclaim for numerous chart-topping hits singer/song-writer Kim Petras is no one hit wonder. Petras was dubbed “most likely to dominate the pop charts”  at the end of 2017; we saw the fruition of that prediction in 2018. Pop’s newest pop princess is on the rise, though I have a feeling she’s just getting warmed up. With a comparatively small number of releases, Petras has already earned 16.7 million on-demand U.S. streams according to Nielsen Music. With an electric energy that infuses even the most melancholy lyrics, here are the top four reasons Petras should be considered the 2018 Breakout Star of the Year.

The music speaks for itself, as shown by the million plus monthly listeners on Spotify. As Petras’ star-making manager, Larry Rudolph, put it her “transgender identity is a strong footnote, but a footnote.”

Kim Petras is poised for an even bigger 2019