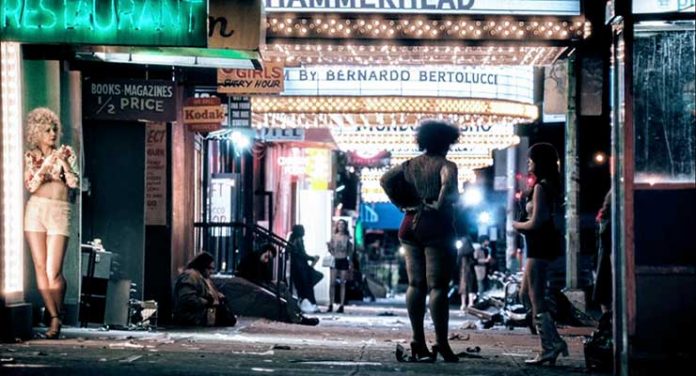 Vince ‘s marriage to sleep-around wife Andrea (Zoef Kazan) is failing. To make matters worse, Vinnie “The Chin” Gigante (John Dinello) pressures him to repay Frankie’s huge gambling debt owed to mobster Rudy Pipilo (Michael Rispoli). To retire the debt, Vincent’s best friend Bobby Dwyer (Chris Bauer) skims money from the payroll at the construction company where he works. One of the numerous continuing storylines finds saucy NYU student Abigail “Abby” Parker (Margarita Levieva) putting in extracurricular time with one of her professors. Later, to the dismay of her upper-crust parents, Abby drops out of NYU and hits the streets. 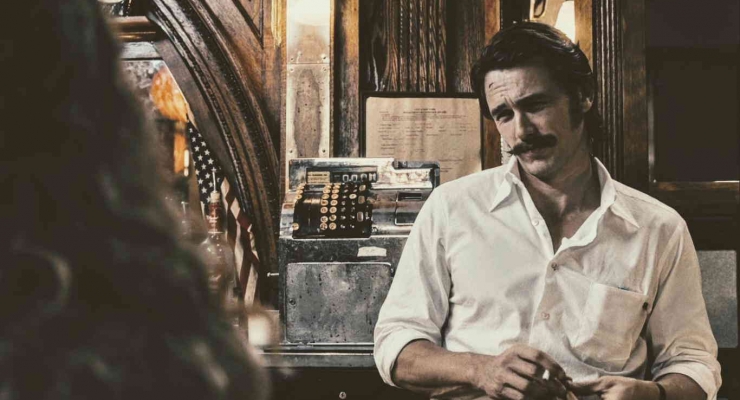 Undercover reporter Sandra Washington (Natalie Paul) cozies up to beat cop Chris Alston (Lawrence Gilliard, Jr.) to help her write a series on life in the red light district; however, without a named source her publisher refuses to run most of it. Vince’s bar becomes very successful and Rudy offers him another opportunity to make even more money by opening a massage parlor that is a front for you-know-what. Bobby will run it and the local pimps will provide the girls. Change may be on the horizon for the Deuce when the 14th District gets a new police commander, the no-nonsense Captain Peter McDonagh (Ed Moran).

The Deuce is a gritty series that shows a New York City prior to Mayor Rudy Giuliani’s major “clean up the streets” campaign. This production nails the era’s scenery, cars, wardrobes, hairstyles, and characters that all contributed to a generally prurient environment. Prostitution, pornography, the blatant exploitation of poor women, and drug abuse, heavily seasoned with graphic violence and rough sex, are challenging subjects for a television series and run the risk of offending many of HBO’s loyal viewers. To the credit of show creators George Pelecanos and David Simon and the network, no punches are pulled and these topics are presented in absolutely unvarnished terms. Several directors including James Franco teamed up to provide a nearly seamless collection of episodes while veteran cinematographer Vanja Cernjul (Orange is the New Black) produces stunningly realistic images. A great cast led by Franco and Gyllenhaal makes The Deuce a binge-worthy series. There are numerous situations that remained unresolved when the curtain dropped on Season 1, and viewers have reason to hope that they will be taken up again as The Deuce has just been renewed for a Season 2.

The Deuce is now available for viewing on demand on HBO and its affiliated streaming services HBO Now and HBO Go.