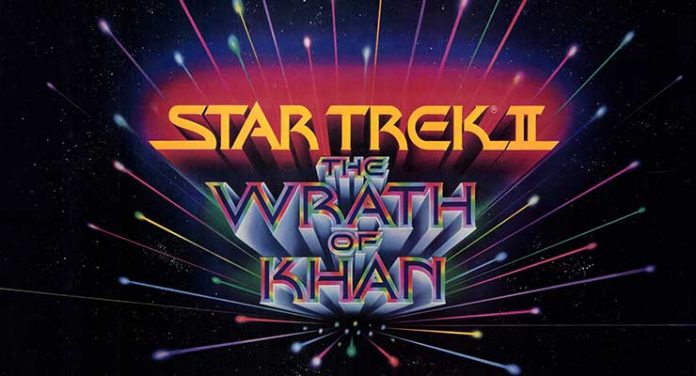 Captain Kirk and the crew of the Enterprise will boldly go where they have never gone before when STAR TREK II: THE WRATH OF KHAN Director’s Edition arrives for the first time on Blu-ray June 7, 2016 from Paramount Home Media Distribution. As part of the 50thanniversary celebration of the Star Trek franchise, this classic film has been digitally remastered in high-definition with brilliant picture quality and will be presented in both Nicholas Meyer’s Director’s Edition and the original theatrical version.  The Blu-ray also includes a brand-new, nearly 30-minute documentary entitled “The Genesis Effect: Engineering The Wrath of Khan,” which details the development and production of this fan-favorite film through archival footage, photos and new interviews. 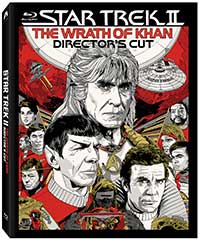 Debuting June 7, 2016, Blu-ray Includes Digitally Remastered Film, Plus a Brand New Documentary on the Making of the Fan-Favorite Movie