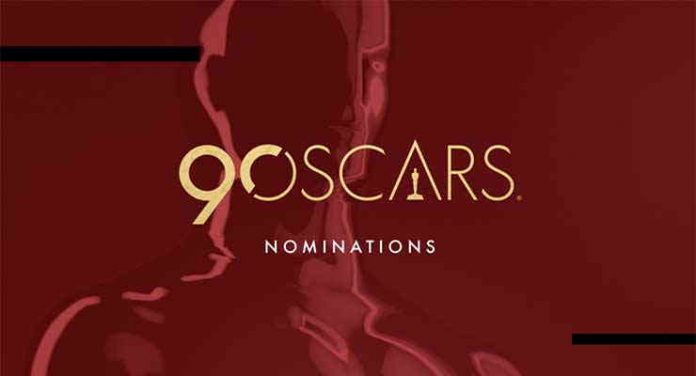 Tuesday, January 23, 2018. There are nine 2018 Oscars nominees for the Best Picture award at this year’s upcoming Academy Award show. Given the wide range of topics such as horror (Get Out), science fiction (The Shape of Water), war (Dunkirk, Darkest Hour), journalism (The Post), coming of age (Lady Bird, Call Me By Your Name), criminal justice (Three Billboards) and the fashion industry (Phantom Thread) that are featured in this list of contenders, 2018 will be a challenging year for AMPAS voters, to say the least.

TheaterByte has already weighed in on six of these movies and here are our views on these 2018 Oscars nominees:

The excitement of Oscar night will undoubtedly build along the way but we will go on record to predict that the Best Picture Oscar will go to the film at the top of this impressive list of 2018 Oscars nominees.

Tune in on March 4, 2018 to see which of your favorite of the 2018 Oscars Nominees will take home the statuette.