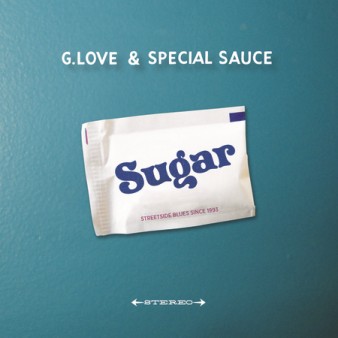 Best known for songs like “Cold Beverages” and “Stepping Stone”, G. Love and the Special Sauce return with their first studio album in five years. Their style lends itself toward the jam band scene with blues and funk grooves as the base for the singing and rapping of headman Garret Dutton, known to the world as G. Love. Fueled by the growl of a slide guitar backed by a solid bass and drum groove, the gritty and bluesy “Come Up Man” starts the album strong. “Nite Life” keeps the energy going, albeit a little funkier, with a march beat infused reggae feel. With an opening that could pass for an early Beatles or Monkees lead-in, “Good Life” settles back into the laid back party blues that is the band’s calling card and very prominent throughout Sugar. The lead off single from the album “Nothing Else Quite Like Home” instantly hooks you and bounces your head. It’s simple, catchy, and has a guitar riff that is slightly reminiscent of Deep Purple’s “Smoke on the Water”. If it had more of a machine behind it, it would be a great contender for song of the summer. The palette is cleansed with the instrumental “Smokin Blues”. The bright sound of New Orleans trumpeter Shamarr Allen brings in “Weekend Dance #2”. You’ll have a chronic case of loopitis with this jam. A slipping, sliding bass straight out of “Walk on the Wild Side” helps tells the story of an East Village weekend hookup in “Saturday Night”. Changing the mood after the Stax Records influenced “One Night Romance”, the Sauce strays into a slow hypnotic Hendrix like guitar riff, “Windshield Wipers”. It also contains the line of the album: “Bounce back baby now they call me the ricochet”. Before settling into a more relaxed, and less interesting groove, “Cheating Heart” opens with strings, slide guitar, and a feel and harmonies that are straight from the Everly Brothers. G. Love closes Sugar accompanied only by his acoustic guitar and feet with “Bad Girl Baby Blues” a well written more traditional blues.

4-time Grammy winner Robert Carranza captured the natural sound of the group at Los Angeles’s Solar Powered Plastic Plant, with “Saturday Night”, “Cheating Heart”, and “Bad Girl Baby Blues” being laid down at Bear Creek Studios under the helm of Ryan Hadlock. At times the vocals can be a difficult to actively listen to as the instruments are so prominent and live. The drums have room to breathe and the double bass sound is deep without being too boomy while the slide guitar and harmonica scream out. The sound is raw and gritty, but the 96 bit/24kHz FLAC high-resolution download from HDtracks (also available in AIFF, ALAC, and WAV formats) provides the clarity to balance it out. 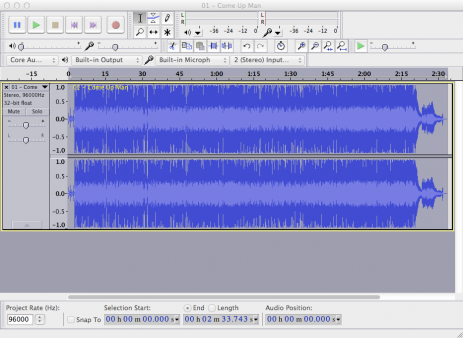 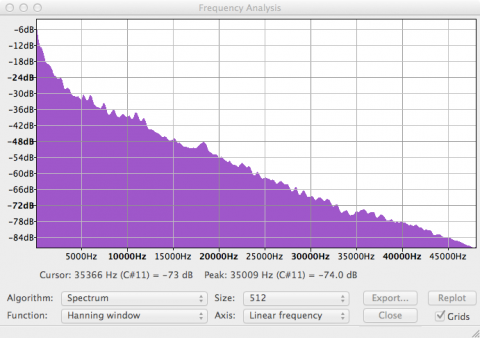 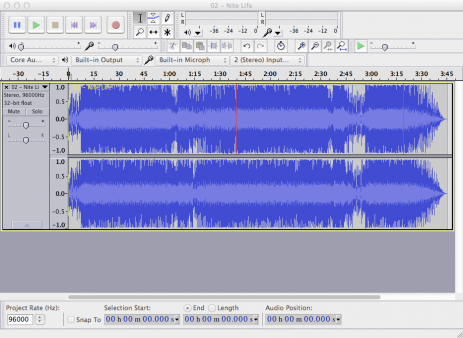 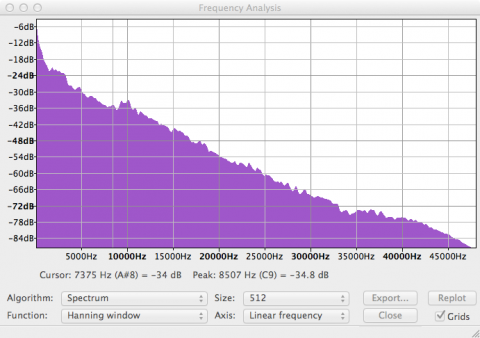 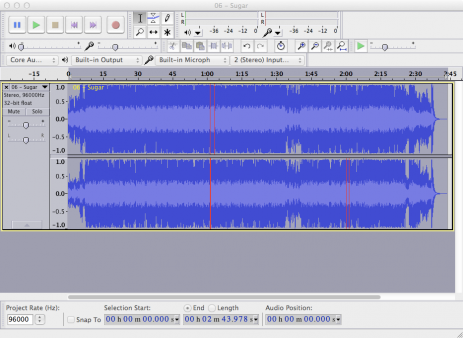 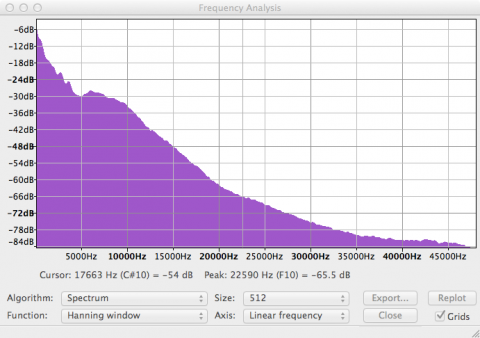 A high-resolution PDF of the insert including cover art, lyrics, and personnel information is included.

The Special Sauce dish out progressions and deep pockets that G. Love flavors lyrically. HDtracks lets you dip into the record and supplies it in a high-resolution format. While the some of the grooves are similar, the band plays in such a way that they aren’t too monotonous or repetitive. The album is tailor-made for any time good-time occasion: lounging by the pool, throwing a party, or even just driving down the highway. Sugar is all positive vibes.