Shutter Island Making its Way to Blu-ray in June 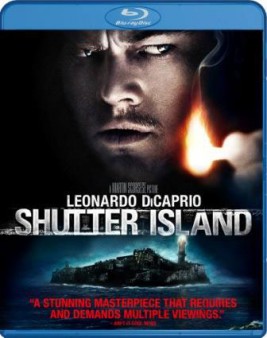 No pricing information has been given at this time and the title is currently unavailable for pre-order on Amazon.