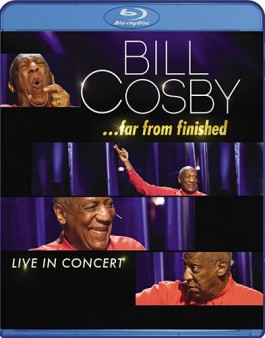 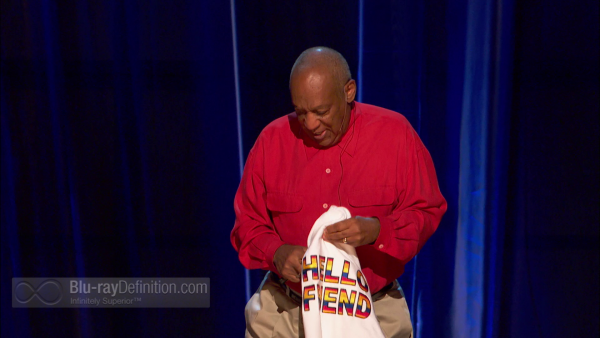 Veteran comedian Bill Cosby emerged from semi-retirement and partnered with Comedy Central for his first stand-up television special in many, many years. Bill Cosby…Far From Finished captures the comedian laying down his family-friendly comedic stylings to a  very enthused, very amused, and cross-generational crowd. There’s nothing new, edgy, or risqué in Mr. Cosby’s act, which is why families could feel safe bringing their younger children along, and you can probably feel safe popping this concert disc in the player while your youngest are around. As Cosby quips early on in his act about a friend finding out he was going to be on Comedy Central “he started to cry! ‘Mr. Cosby, you’re going to curse!’” But he never does. Instead, he launches into his familiar, storytelling style, mostly about domesticity and being married for a long, long, long time. His schtick is familiar, but redone, refreshed, and very much welcome in an age of too much edginess and cursing. 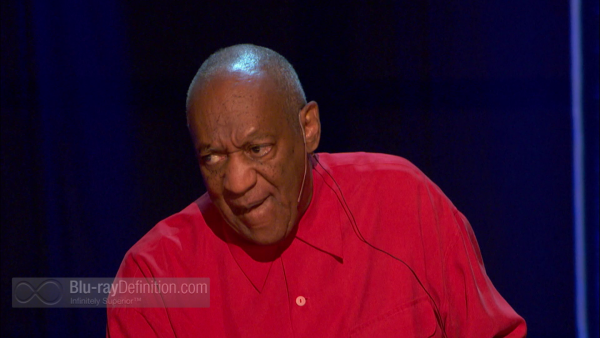 The image is a 1080i/60 original high definition production presented on Blu-ray in an AVC/MPEG-4 encodement. It works for this sort of live stand-up concert, offering a life-like image and natural colors, but there is a bit of video noise and softness in the overall presentation. 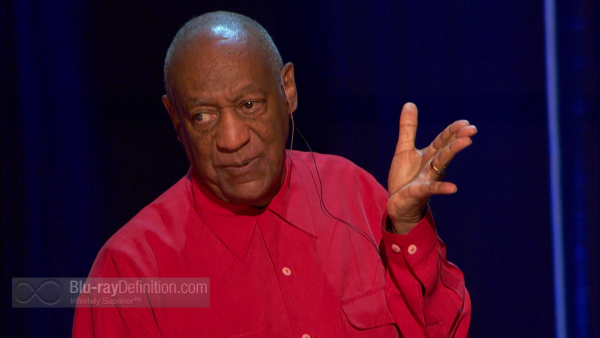 Two audio tracks are included, a Dolby TrueHD 5.1 (48kHz/24-bit) mix and a Dolby Digital 2.0 stereo mix. The lossless 5.1 is the way to go, with a more natural and relaxed presentation of the performance space and dialogue, but either one will work, really, given the material. The 5.1 mix won’t light your home theatre on fire. 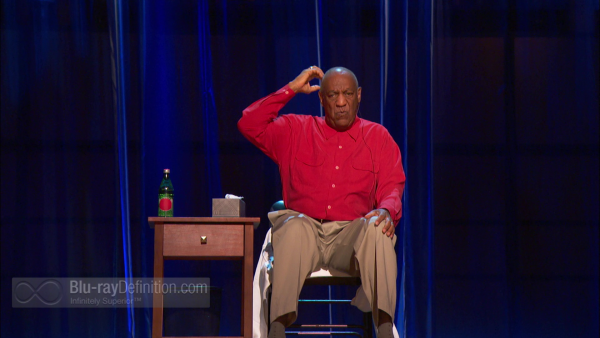 We get a good long conversation with The Cos and veteran comedian Robert Townsend, but apart from that, there’s nothing much here worth sitting through. 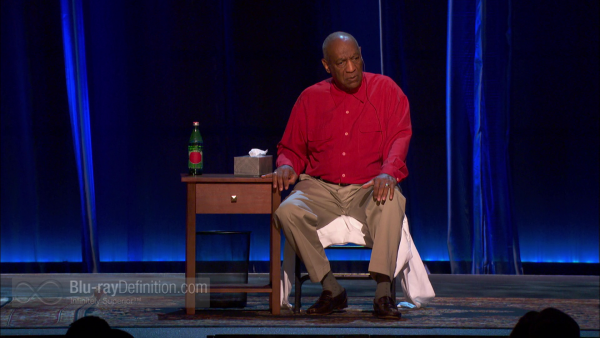 Bill Cosby returns to stand-up (well, mostly he sits down, but, you know…) and shows all the youngsters and longtime fans that he’s still got it. …Far From Finished may not be quite has funny as Bill Cosby Himself, but it will still have you clutching your side. 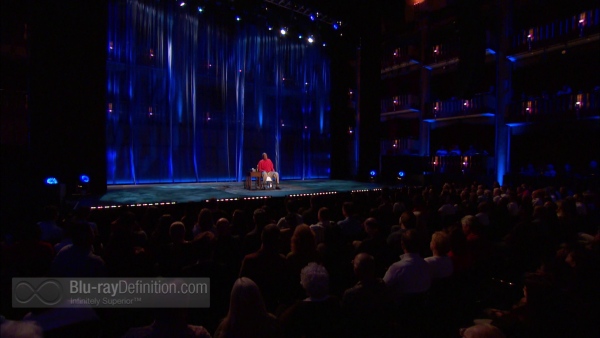 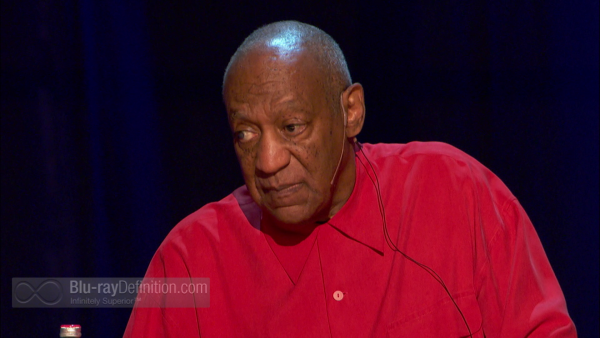 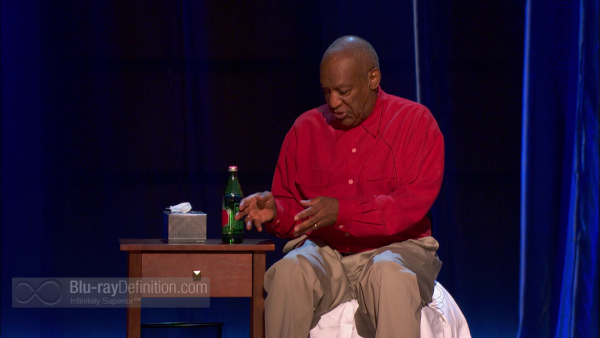 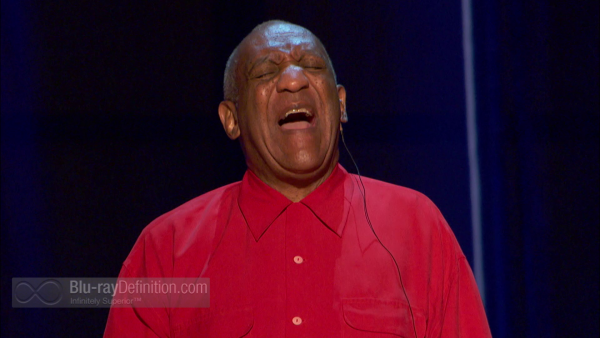