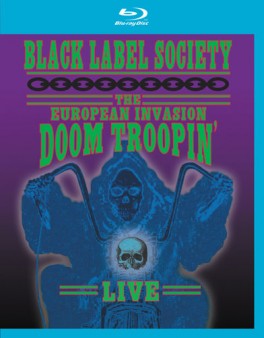 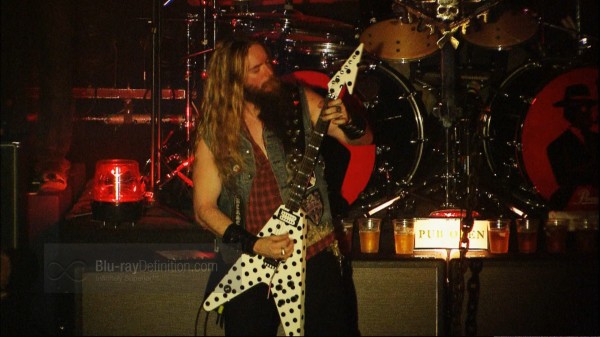 I have to admit that I pretty much lost track of Zakk Wylde after the early-nineties when he was working behind Ozzy. In those intervening years, however, he’s gone on to quite a productive metal career, especially beginning in the late-nineties with the formation of Black Label Society. The band is nothing flashy, this is straight out of the seventies, tear ’em up, full-frontal assault metal, bluesy, fast, and hard with a love of all the bad (bad meaning good) things in life. Their sound is somewhere between Sabbath, Motorhead, and Metallica. Sure, one song bleeds into the next bleeds into the next, but who really cares when you’re pumping your fists, bashing your head and downing Jägermeister?

Doom Troopin’ Live — The European Invasion catches the band on tour in 2005 supporting their Mafia album. Performing in Paris and decked out in leather biker jackets, with their long hair and seventies beards, their wall of sound, twin guitar assault and Wylde’s nasal vocals come at you like a pack of wolves on steroids. There’s no way metal purists can resist the thrill of numbers like “Stoned and Drunk,” “Funeral Bell,” and the addictive, hook laden “Suicide Messiah.” 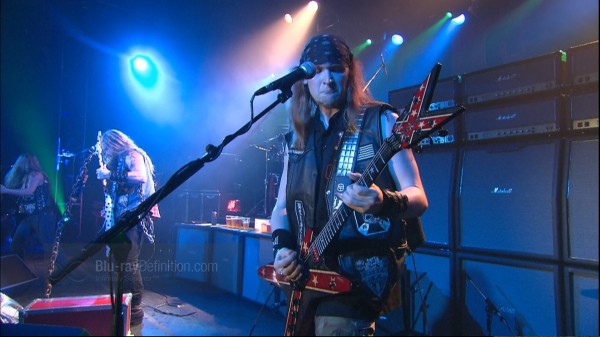 The 1080i/60 AVC/MPEG-4 video for Black Society won’t wow anyone, especially not with the dark set and intentionally added video noise and special effects, but it gets the job done for this no nonsense, straight ahead rock and roll show. 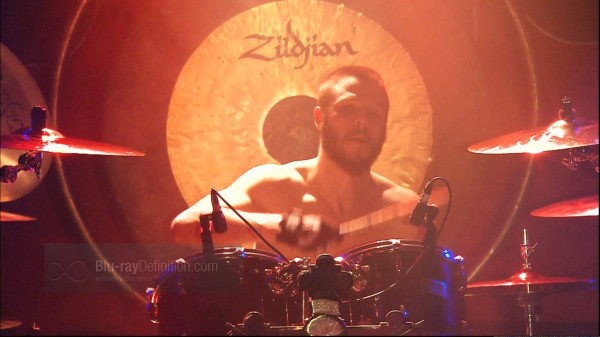 The DTS-HD Master Audio 5.1 mix is a full on aural assault on the ears, as every good live metal show should be. The low-end balance is a bit off and boomy, but I found that to be the case even in the LPCM 2.0 mix. Vocals are intentionally buried in the mix and guitars cranked up to 12, with very little instrumental distinction. But, whoever said live metal was an audiophile showcase? This sounds like just about every live metal show I’ve ever attended. 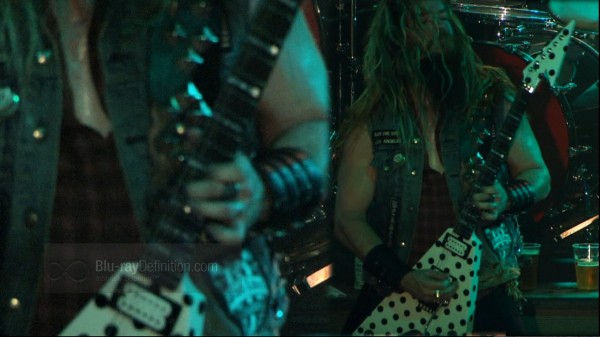 There are a good bit of HD extras supplied here, including four bonus performances from a London show, music videos, and an extensive behind-the-scenes featurette, so at least fans truly get their money’s worth in supplements out of this one. 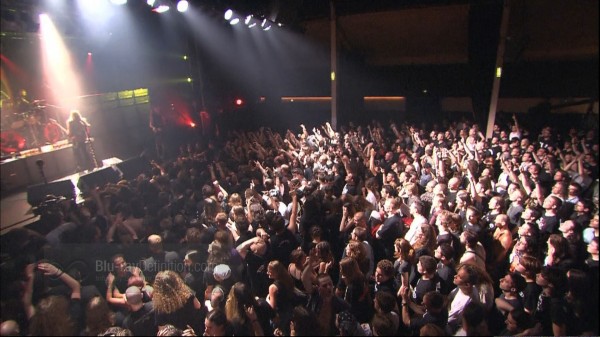 Bang your head! If you love rock and metal, you gotta’ love this deafening paean to debauchery from guitar god Zakk Wylde and his band Black Label Society. 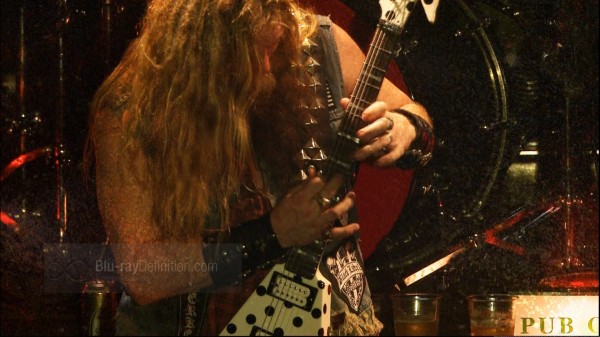 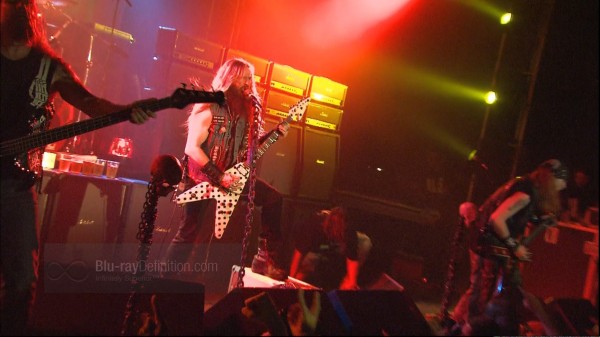 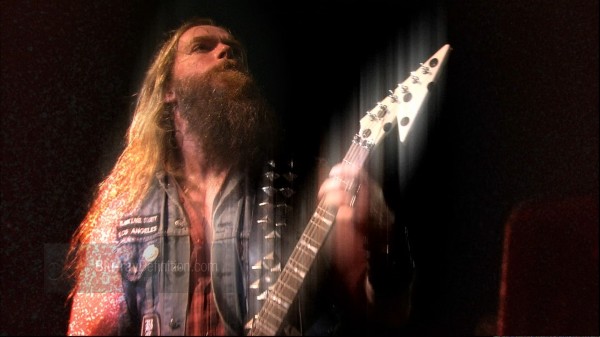 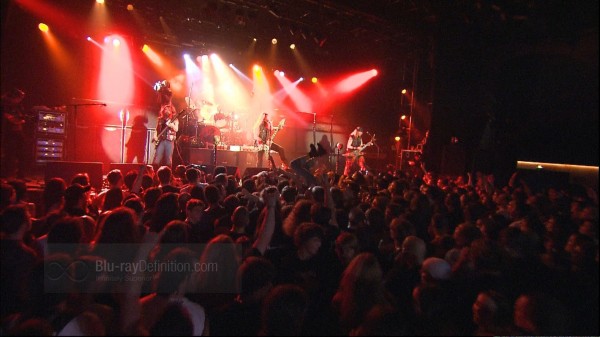 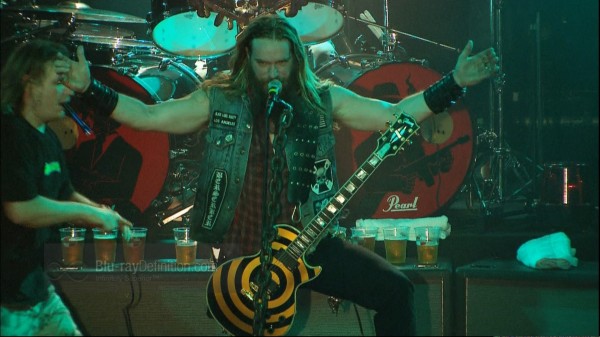