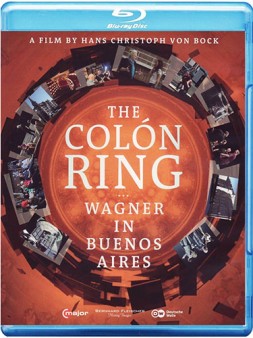 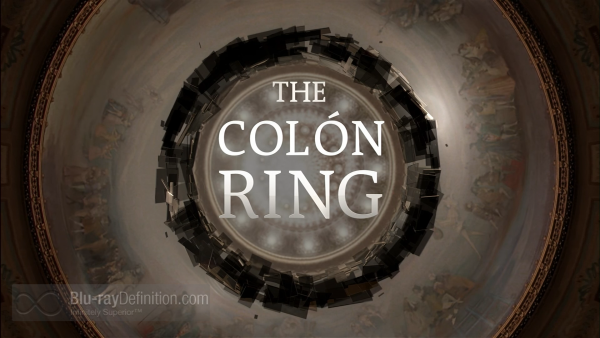 The C Major group must have been reading my mind when they decided to release this Blu-ray disc featuring one of my favorite cities, opera houses and operatic composers. But The Colón Ring is less about an opera performance and more about overcoming incredible obstacles along the way. This documentary by Hans Christoph von Bock chronicles the attempt by Katharina Wagner (Richard Wagner’s great-granddaughter) to reduce the mammoth cycle Der Ring des Nibelungen from its usual 16-plus hours, spread over four operas on separate days, to a 7-hour condensation that does not compromise the artistic integrity of this masterpiece. Further, this project was to be done, not in Europe or the United States where Ring cycles are regularly performed, but in Buenos Aires, Argentina, blessed with a magnificent theater, but not one known for its Wagner. 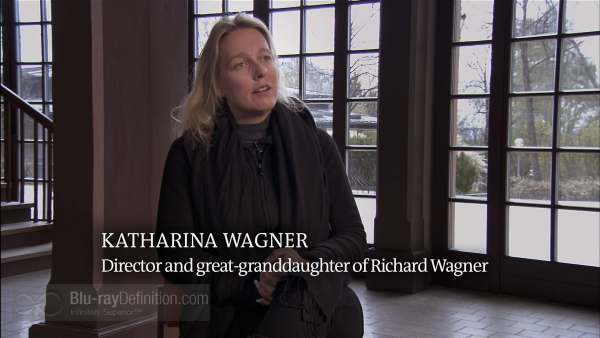 In the course of this film, we get to know many of the singers, music preparers, conductor Cord Garben (who also created the performing version), and director Valentina Carrasco. What adds to the suspense and excitement is the race against time, particularly since a number of important participants, including the original director, changed or dropped out with little warning before the new work’s premiere. 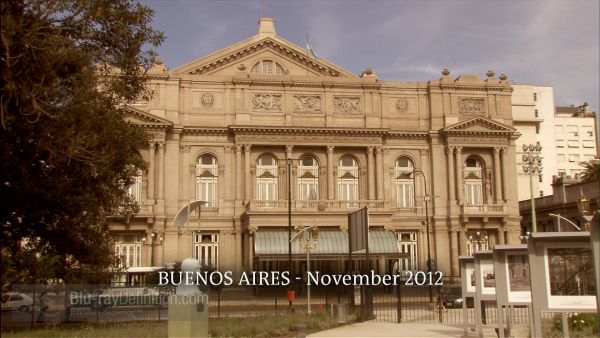 Given the varied provenance of the visual sources, there are considerable differences in the properties of the final film. Fortunately, with the few exceptions that look like old home movies, the film and video sections are quite good. 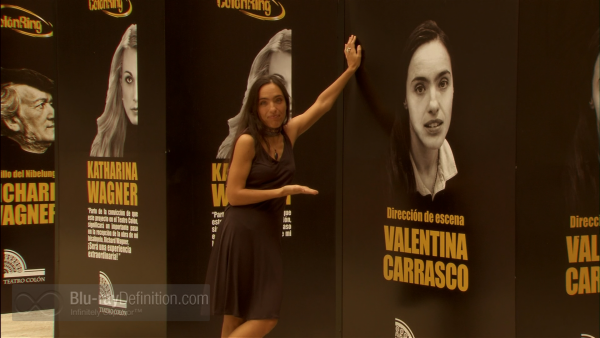 Documentaries are not usually known for their great sound but this one has crisp dialogue and the intermittent musical snippets are very well reproduced in both soundtrack versions. 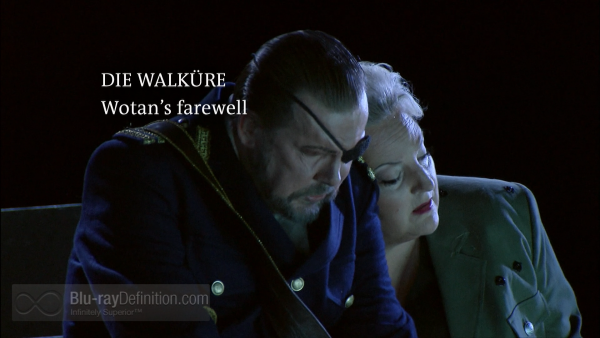 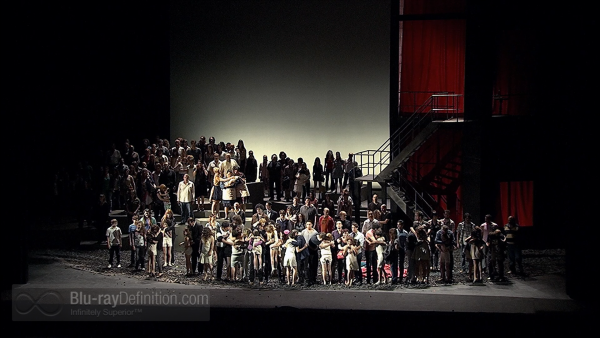 Aside from its considerable reduction in performance time, Director Carrasco’s politically charged reconceptualization of Wagner’s Ring Cycle may not appeal to some viewers. However, given the universality of the operas’ themes, there is ample precedence for other revisionist approaches. The excitement of live performance is the uncertainty of its final product. Here we get a relatively unvarnished view of the entire creative process. Given the diverse nationalities of the participants and the potential for frequent tower of babel situations, the fact that everything came together is nothing short of a miracle. 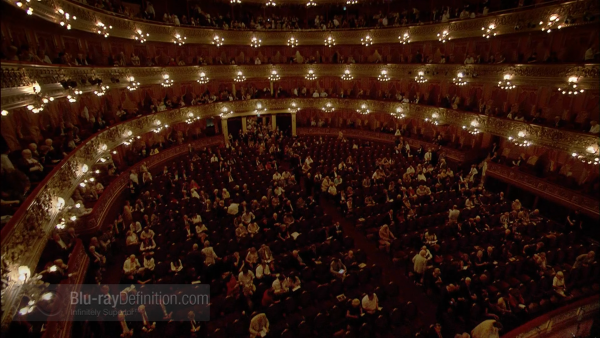 The brilliance of this documentary, and it is brilliant, is how it captures the inchoate process of rethinking iconic works that we have had for more than a century. Films like this are few and far between, considering the brilliant editing, the production constraints, and the obstacles in the way. I am reminded of the incredible Werner Herzog film, Fitzcarraldo, that depicted an opera-lover who goes to the literal ends of the earth to recreate his dream in the middle of a jungle. Whether or not this film will get viewers to go the full route and seek out the three Blu-ray set of the entire production (I hope that it will), The Colón Ring is a vibrant testimonial to art overcoming all odds. Highly recommended. 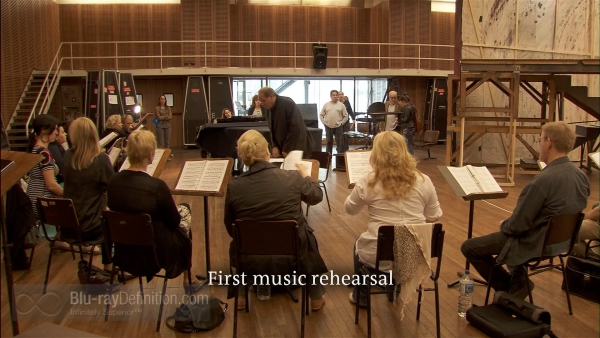 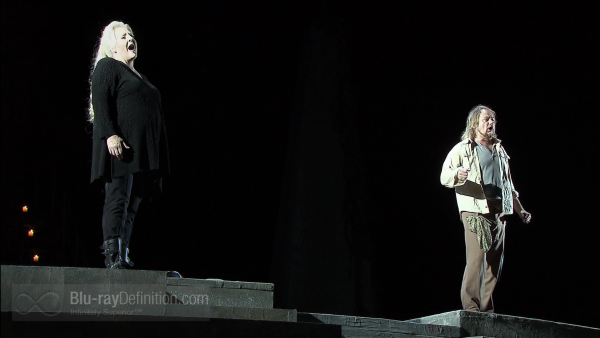 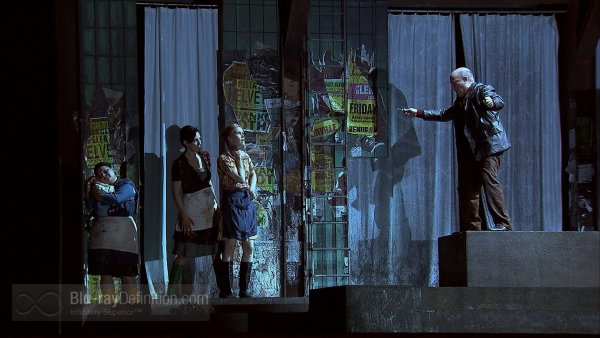 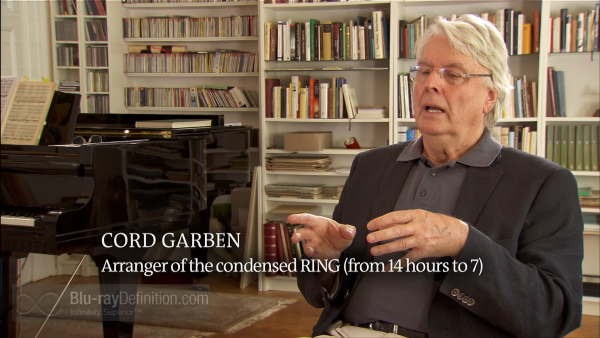 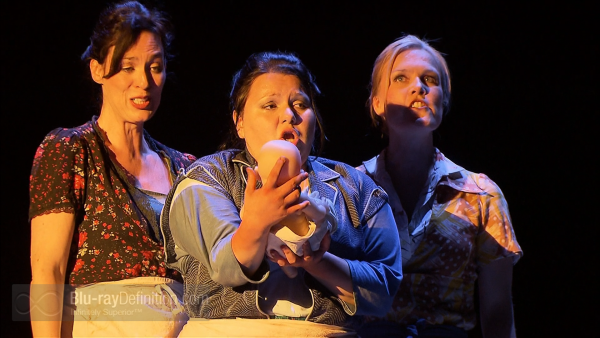