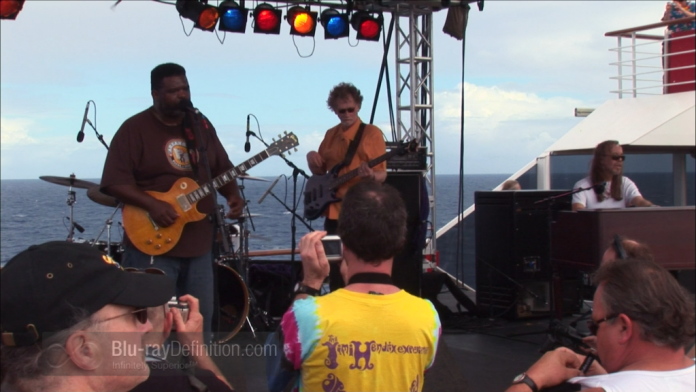 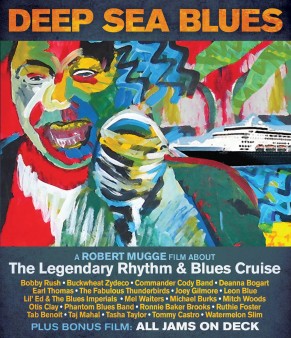 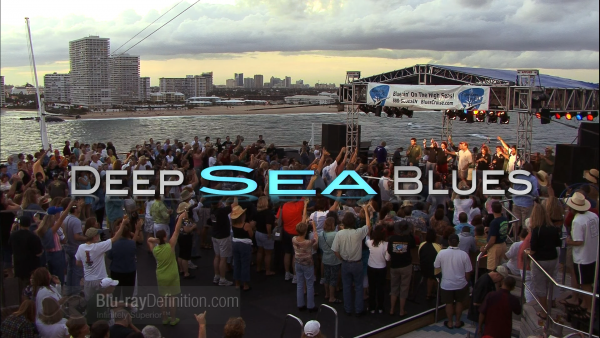 Imagine that you are an R&B super fan and someone offers you tickets to the “Legendary Rhythm & Blues Cruise.” Well, if you had your wits about you in January 2007, you would have immediately claimed a stateroom on a huge Holland American ocean liner, courtesy of event managers Roger Naber and Judy Alexander. In so doing, you would have rubbed elbows with new and returning passengers who enjoyed a weeklong treat supplied by some of R&B’s living legends. Besides attending some superb performances at sea, the lucky audience received more music on three picturesque Caribbean islands, Grand Turk (Turks & Caicos), St. Thomas (U.S. Virgin Islands), and St. Bart’s. 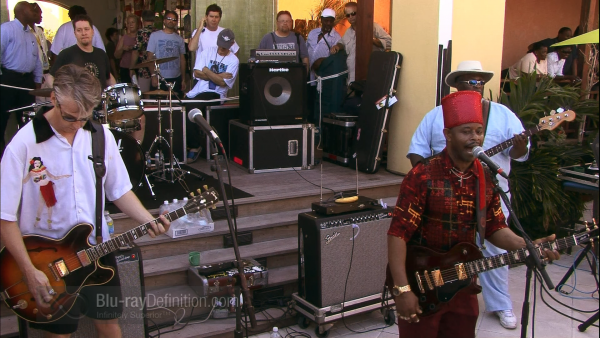 What set this two-hour long concert film documentary apart from so many others are the close interactions between performers and passengers who are obviously having a blast. Brief but informative interviews with some of the artists, passengers, and event managers are interspersed between the musical numbers. The following playlist goes from strength to strength and gives viewers performances culled from the more than seventy that took place that week: 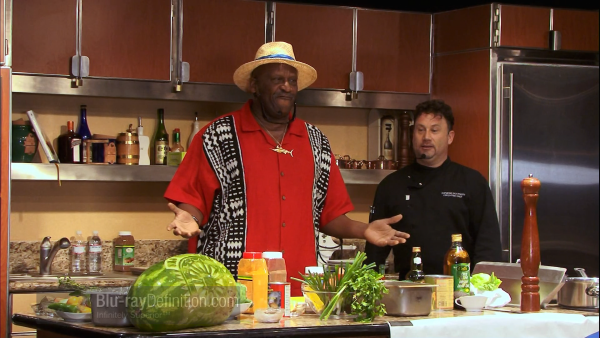 Famous bluesman Taj Mahal AKA Henry Saint Clair Fredericks, Jr. also makes a cameo appearance. While TM does not sing on this blues cruise, he does turn in a solid performance as chef during an onboard cooking demonstration. 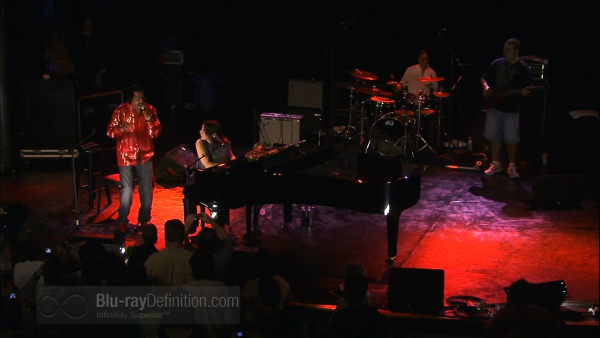 Given the varying conditions in which this film was shot, the picture quality understandably changes from crystal clear (mostly the outside and day time scenes) to a tad murky in the very dark club settings. Colors are never less than good and closeups of the performers’ faces quite natural appearing. 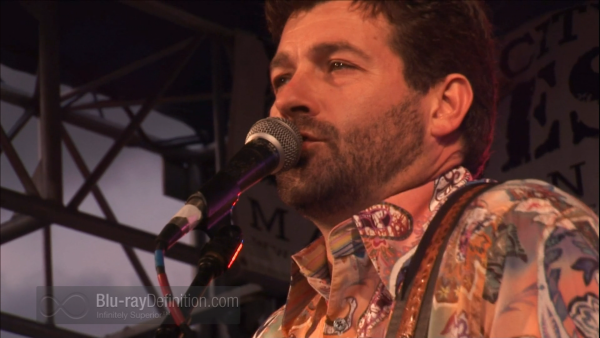 The soundtrack is lossy Dolby Digital Stereo. While neither as broad nor as deep as a surround track would be, it does a decent job of conveying the excitement of the musical fare supplied by these R&B stars. 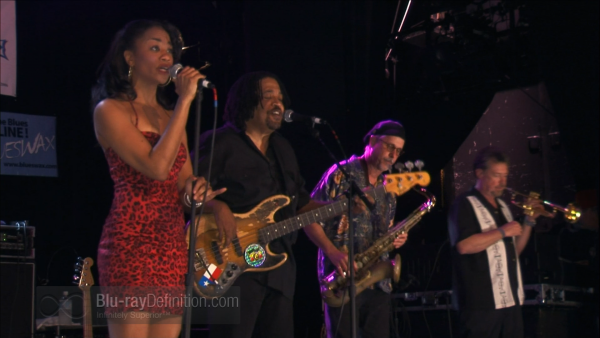 Yowsah, yowsah, we get a substantial bonus from a 2010 Legendary R&B Cruise, this time to the Mexican Riviera, All Jams On Deck. This second film includes some of the same players from Deep Sea Blues and some “new” additions like R&B legends Marcia Ball, Johnny Winter and Elvin Bishop. Rather than a traditional documentary, it is more of an extended on deck “jam session” in the truest sense of the word.  Sound and image quality are very similar to that of Deep Sea Blues. 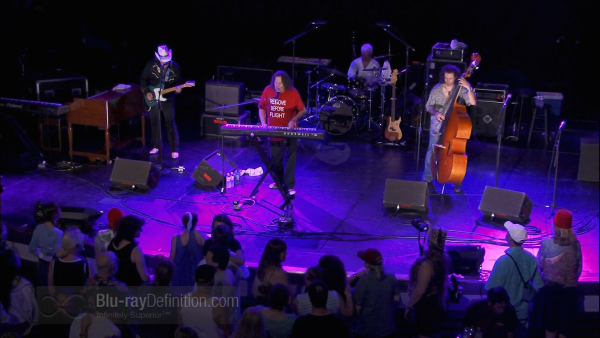 Now considered the “Woodstock of the Waves,” the Legendary Rhythm & Blues Cruises have taken the R&B experience to a new level and to steadily increasing audiences. Deep Sea Blues shares this experience with veteran and novice blues fans and gives viewers a last opportunity to see the late R&B artists Michael Burks and Mel Waiters. Get ready to see this one and start tapping your toes along with the rest of the passengers who were fortunate enough to have been aboard this “Blues Cruise.” 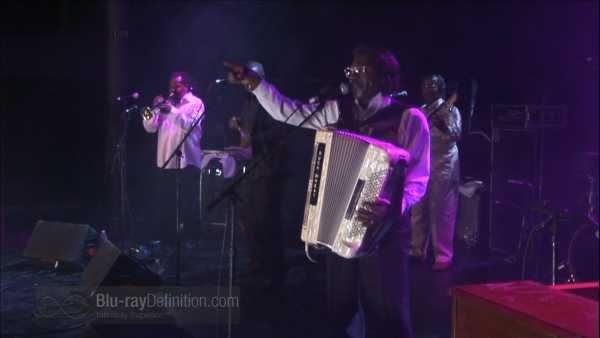 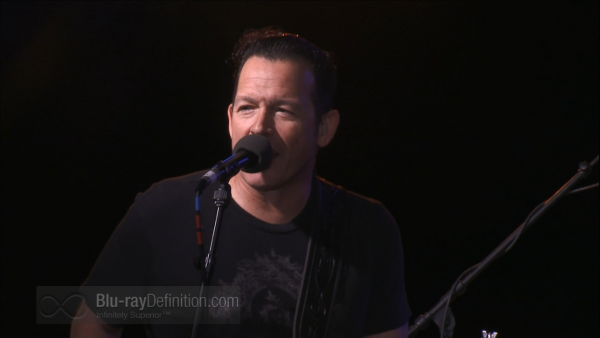 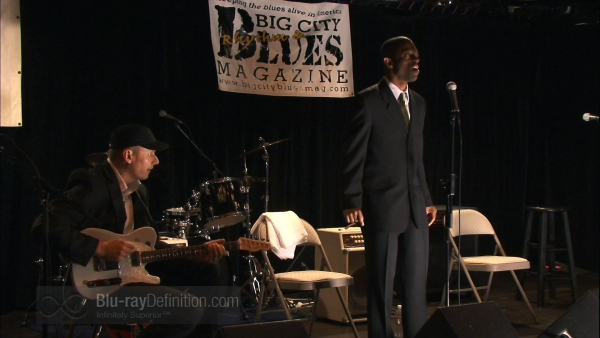 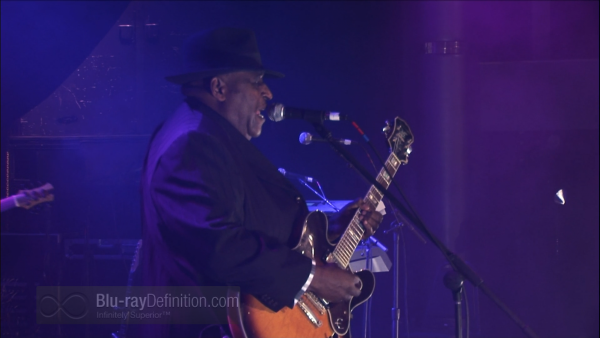 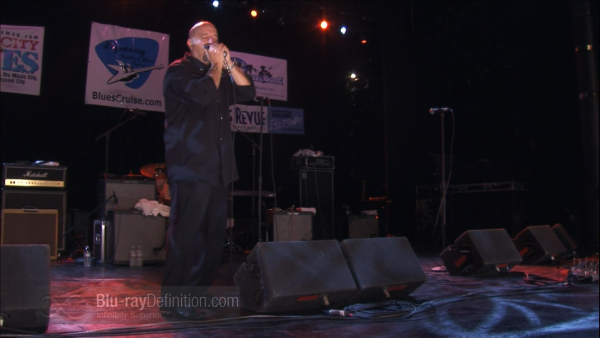 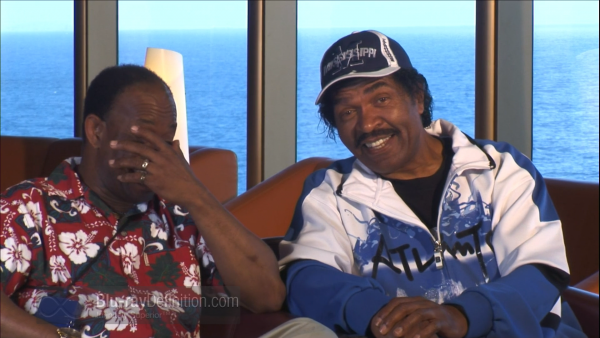 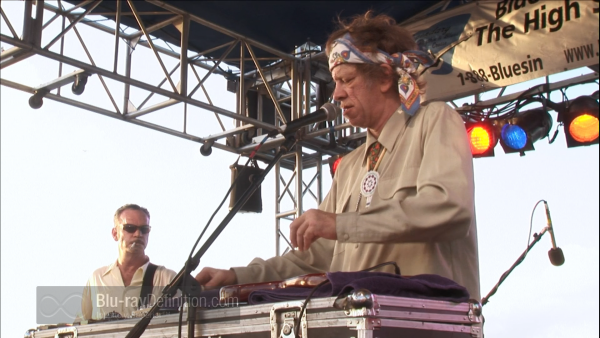 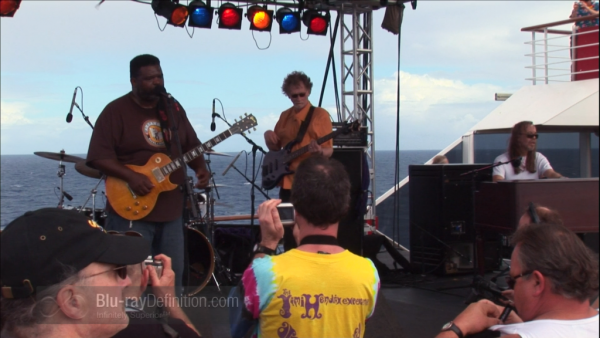 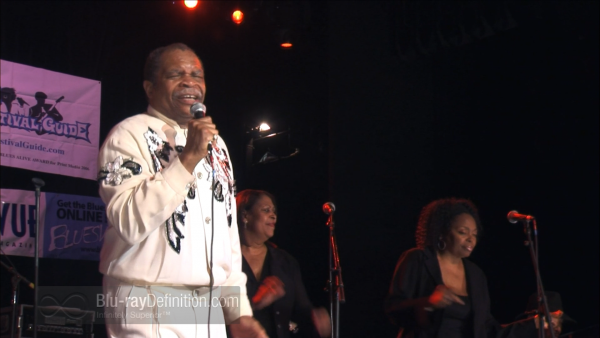 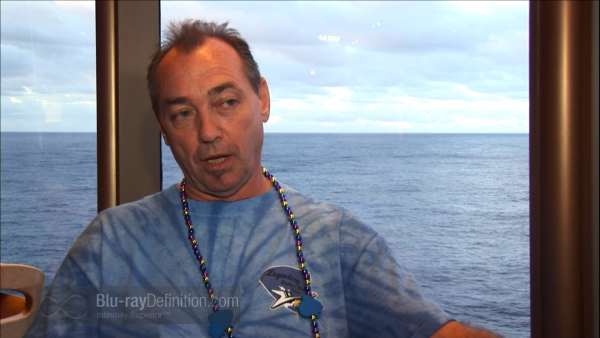 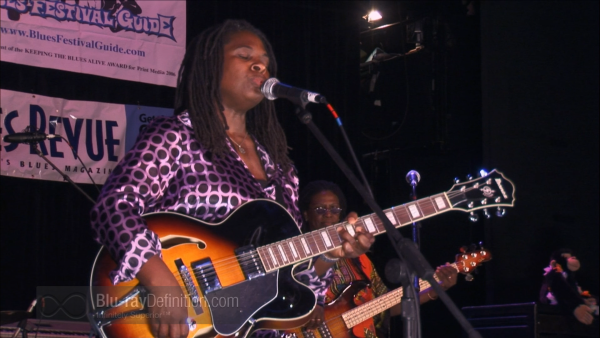 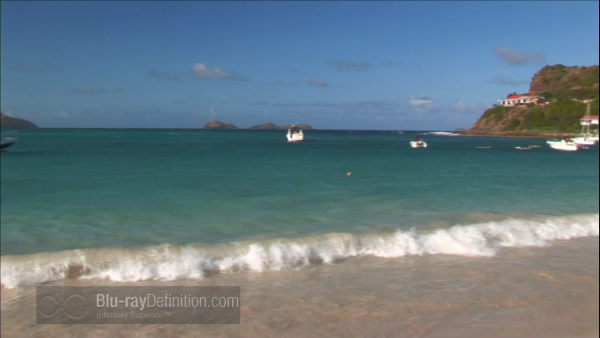 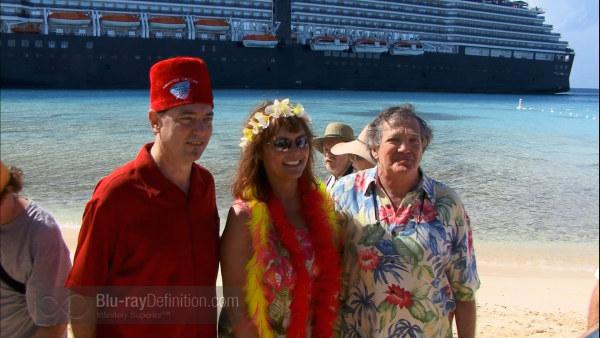 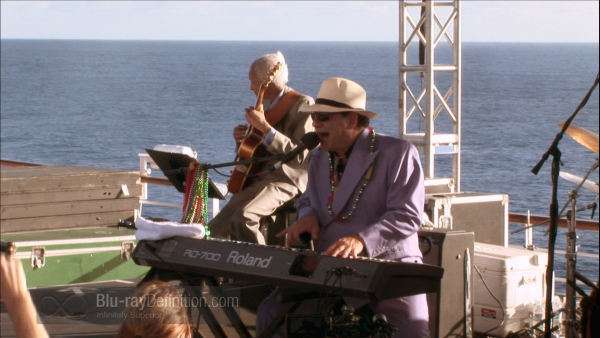