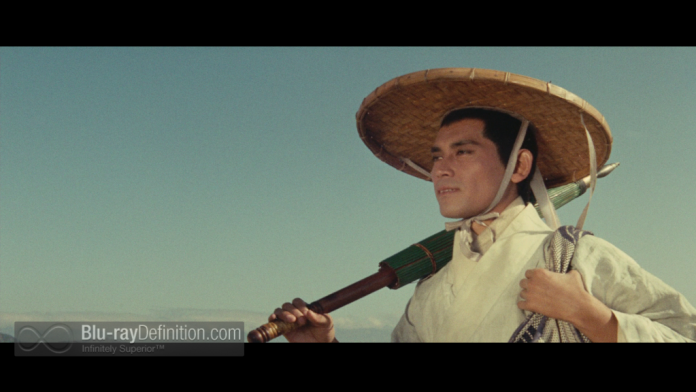 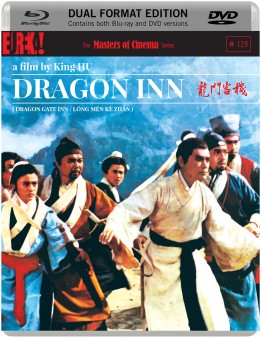 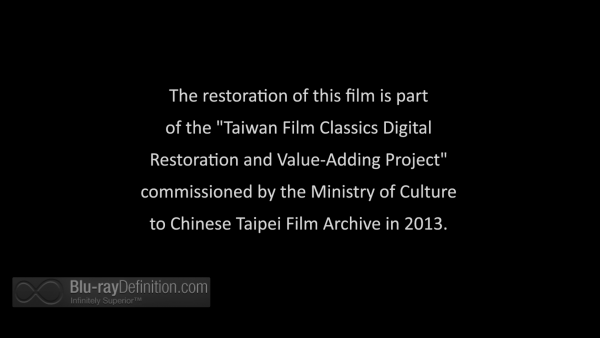 King Hu left his contract in Hong Kong with the famed Shaw Brothers studio and moved to Taiwan where, by 1967, he went on to write and direct what many consider one of , if not the, definitive wuxia film, Dragon Inn. Hu’s film pretty much laid the ground work for the many archetypes that still populate the genre today, from the Eunuch, the Swordsman, and the Family of Murdered Loyal Officials. It also helped to break down the boundaries of what roles could be inhabited by a female performer.

From that point, Xiao engages in a series of epic and bloody battles against the deadly forces of the ruthless eunuch. Dragon Inn is a masterpiece of cinematography and martial arts choreography, touching on all the classic elements of wuxia filmmaking, most of them begun right here. The swordplay is masterful and the characters are allowed an amount of depth that, while certainly not on the level of any serious drama, is beyond that of the usual for these sorts of films. 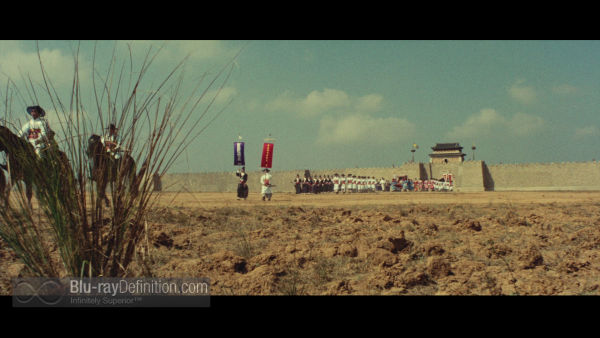 This 2013 Taiwanese restoration of Dragon Inn looks breathtaking in this AVC 1080p encodement from Eureka’s Masters of Cinema series on Blu-ray. Colors are wonderfully saturated without being excessively done, this image is bright, shadows have extended detail, and we get a crisp, organic layer of grain without noise. 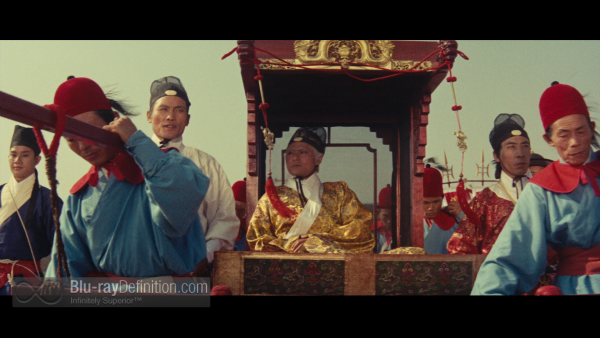 The LPCM 2.0 Mono soundtrack is as good as to be expected given the age and genre. While dynamics are a bit constrained, the sound is basically clean and there isn’t too much clipping. 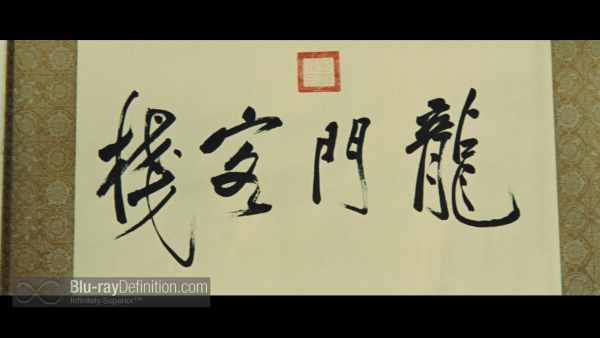 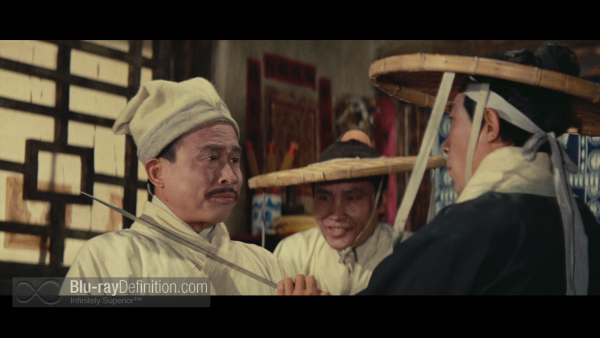 Watch Dragon Inn and see where most of what you know about this martial genre got its spectacular start. Eureka’s Masters of Cinema series gives us a gorgeous Blu-ray of this 2013 restoration of this Asian Cinema classic. 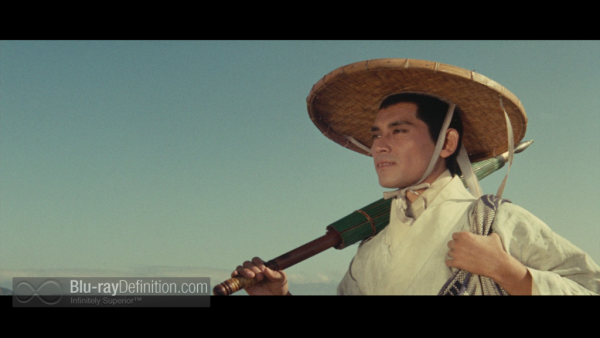 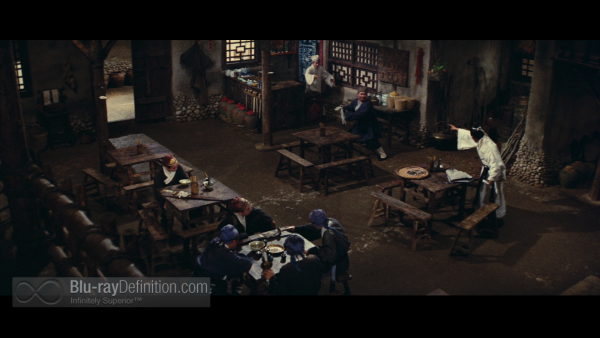 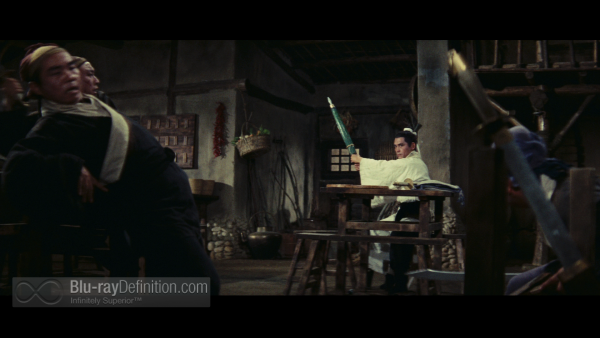 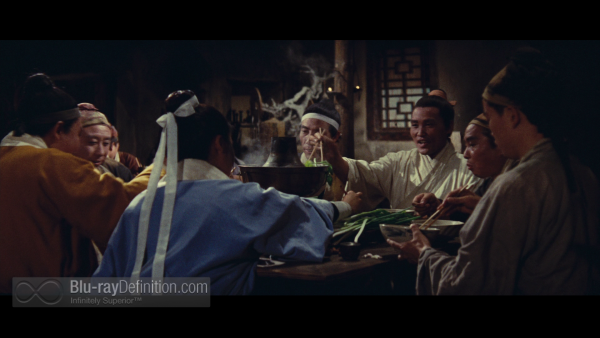 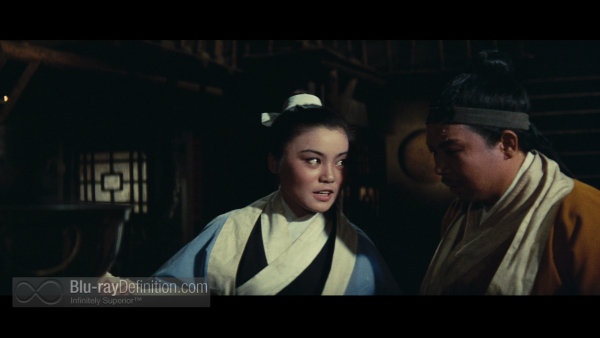 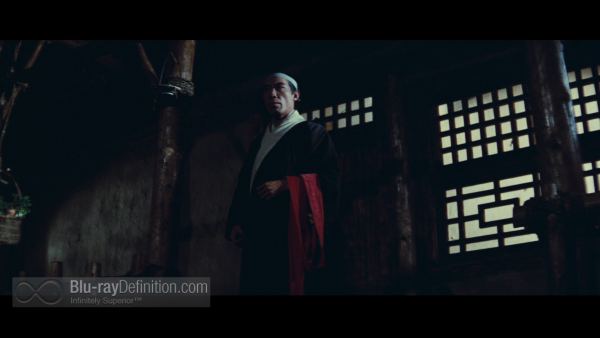 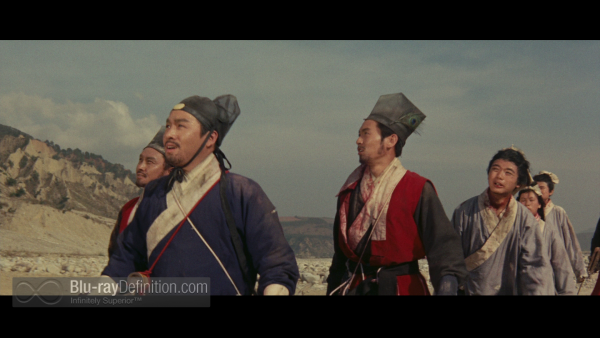 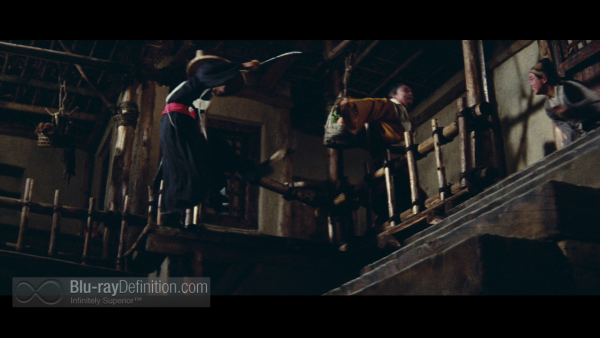 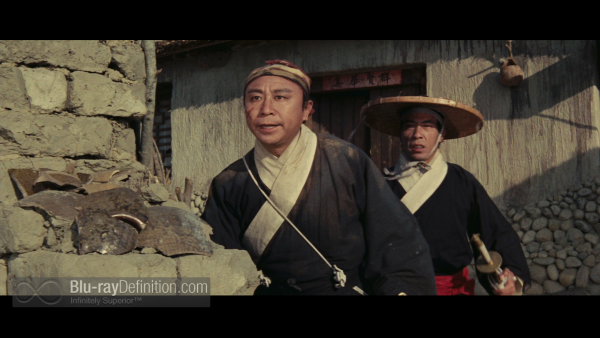 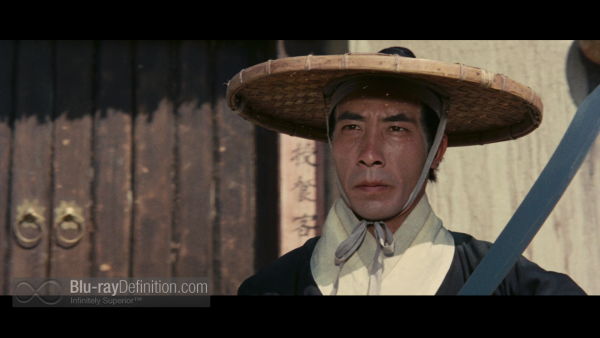 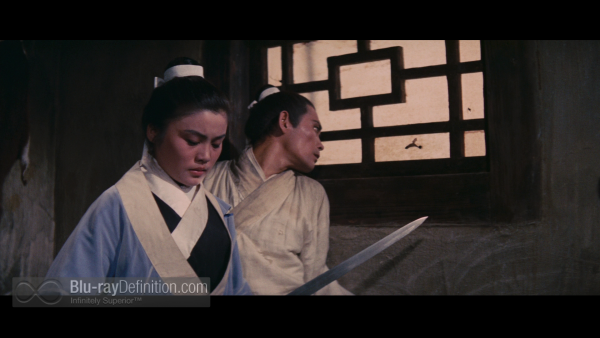 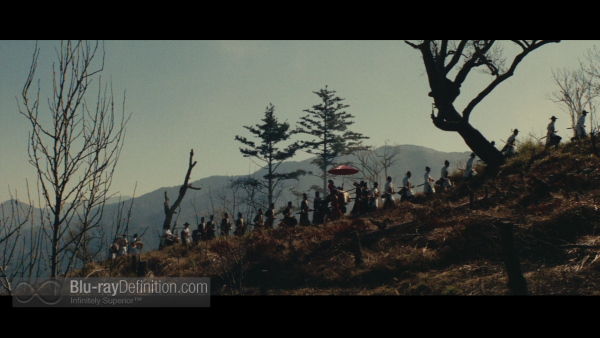 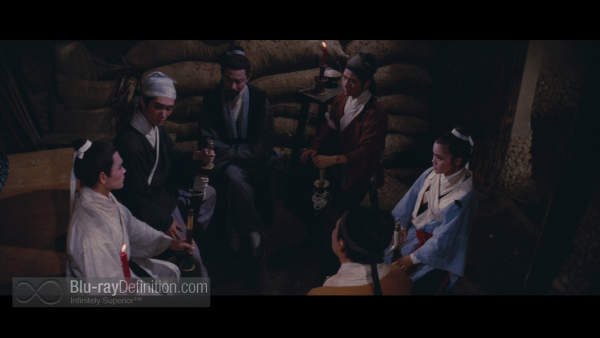 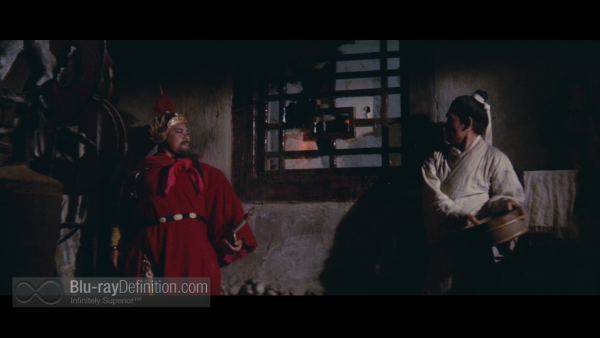 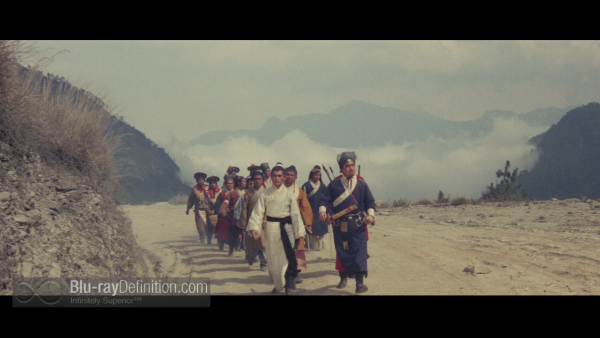