The Fall of the House of Usher [UK] Blu-ray Review 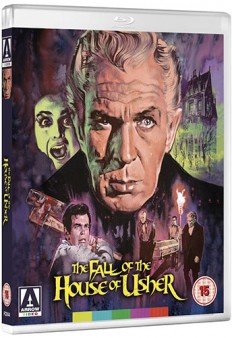 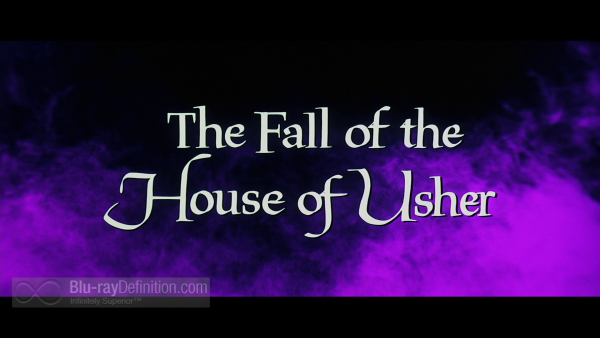 This 1960 adaptation of of Edgar Allan Poe’s tale The Fall of the House of Usher by exploitation king Roger Corman was the start of a series of films based on Poe’s works that Corman would tackle, and also included one of the best performances of star Vincent Price’s career. Lushly photographed by Floyd Crosby, it is a classic turn of Gothic horror that stands as one of the best entries in the genre from any American filmmaker.

Phillip Winthrop (Mark Damon) arrives at the Usher mansion to visit his fiancée Madeleine Usher (Myrna Fahey), he is met with foreboding warnings to leave by Madeleine’s brother Roderick (Price). Furthermore, Roderick tries to talk him out of marrying Madeleine, warning she, and he, would be in danger should she dare leave. He explains that their family bloodline is cursed and that they must end that curse here with the two of them. Undeterred, Phillip stays over in the house and convinces Madeleine to elope with him. That’s when terrible things begin to happen. Roderick says it’t the house trying to stop him, but is it?

The powerhouse performance by Price whose presence,  eerily piercing eyes, and raspy voice make him perfect for roles like these. Add to this the visual style of Floyd Crosby’s lavish Gothic cinematography and the on point screenplay by Richard Matheson, who artfully creates a haunted house film where we are never sure if we have a house that is haunted, a woman who is possessed, or simply a man (Roderick) who is psychopathic and delusional, and we have a fantastically scary piece of true, classic horror. 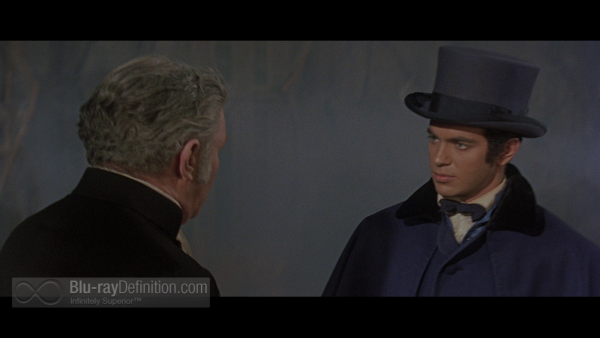 The film was restored from the original film elements by MGM and looks natural and organic. I see no evidence of video noise, though some shots do tend to look a bit diffuse and grain is a bit on the courser side. While film softness is an issue, close-ups often yield a good amount of detail and texture. The colors are also rather strong and vibrant, and we get good shadow detail with only the slightest amount of crush. 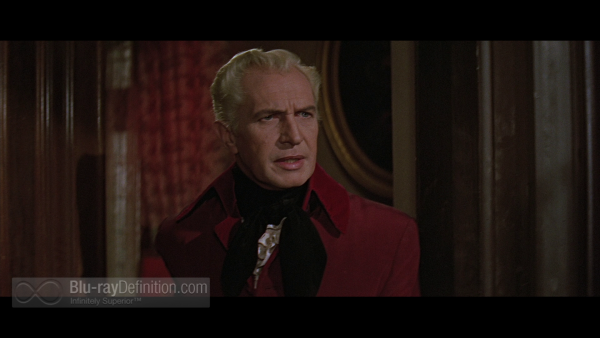 We are given the original English monaural soundtrack in LPCM 2.0 (48kHz/16-bit). It’s a fine enough effort with clear dialogue and a slight bit of dynamic range, though the dialogue is, by necessity of the limitations of the format of the day, is somewhat thin and squeezed. 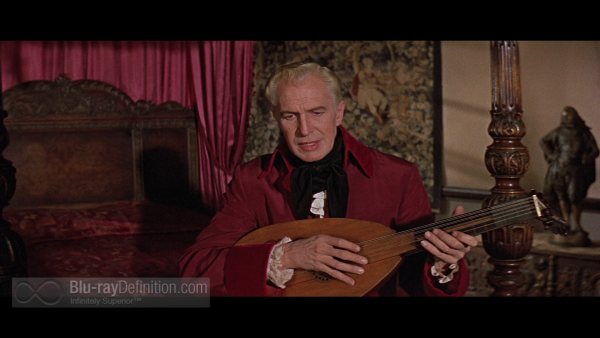 We get a strong set of extras that explore the film offering up a better understanding of both this production and the source material. 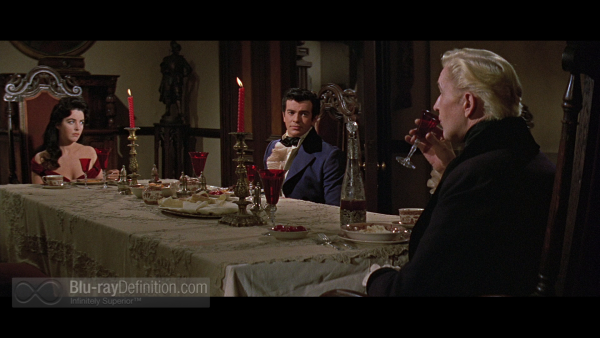 The Fall of the House of Usher offers a fantastic performance by Vincent Price, a beautiful visual production, and a satisfying transfer in this Blu-ray edition from Arrow. A must-own for classic horror fans. 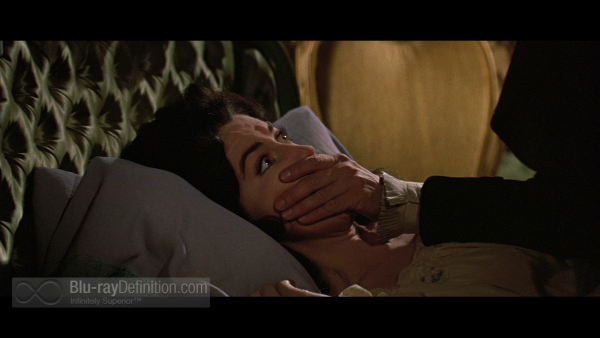 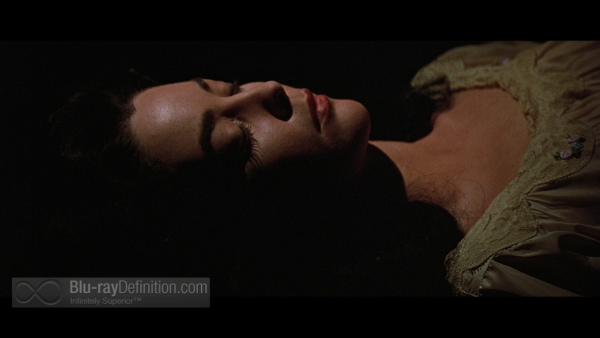 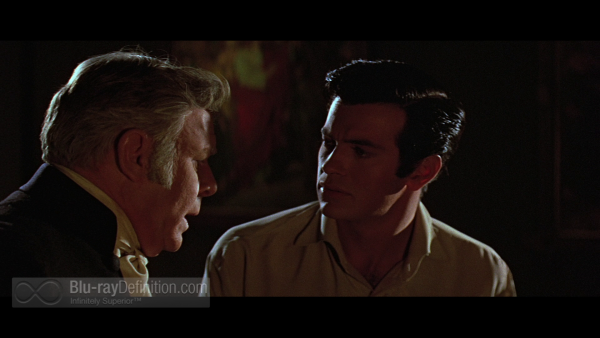 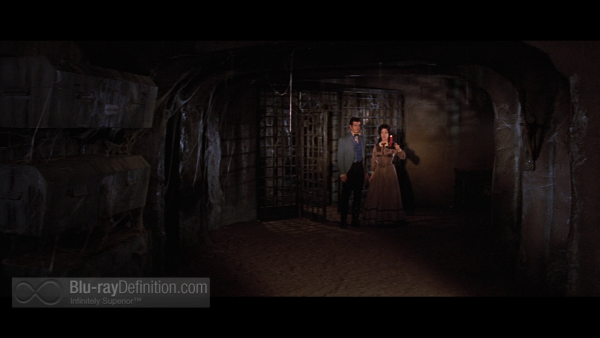 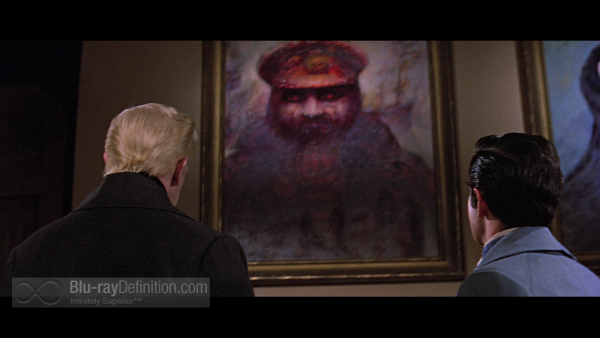 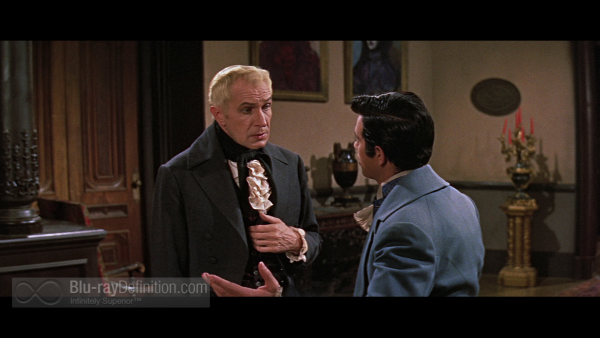 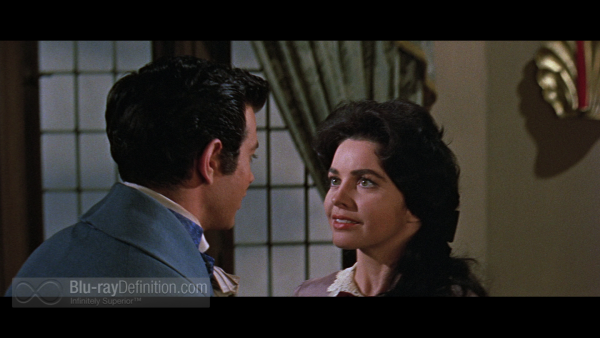 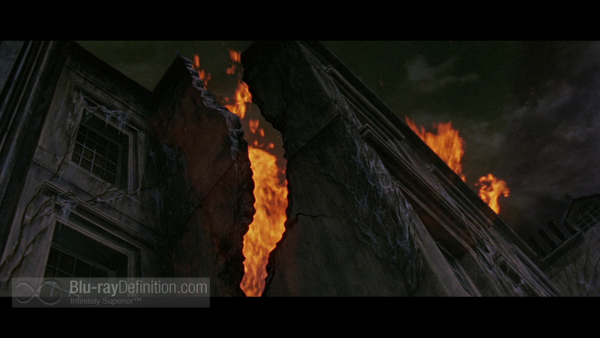 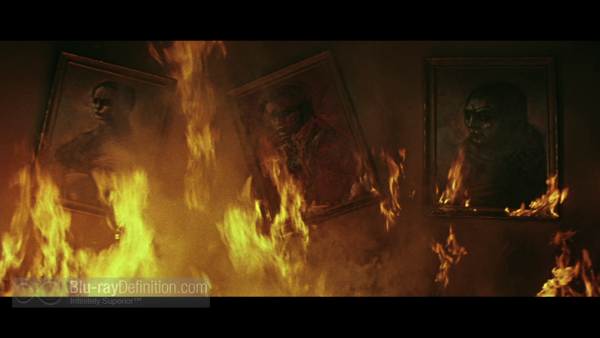