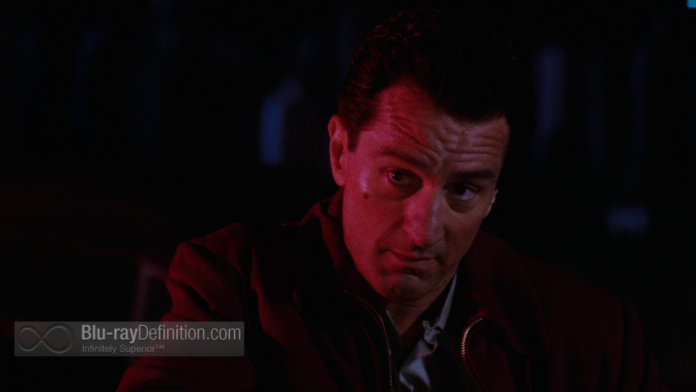 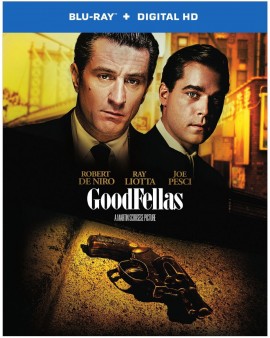 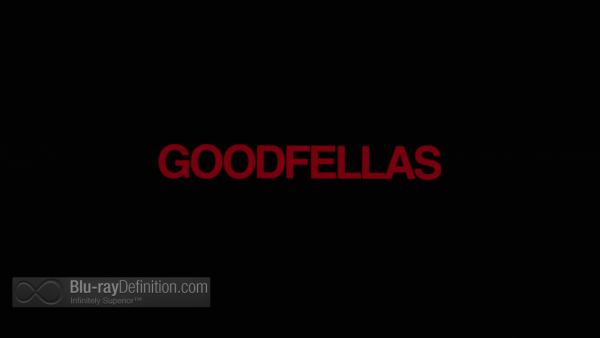 Told from multiple perspectives and incorporating a voice over, the story’s focus is on real-life gangster Henry Hill (Ray Liotta). We’re introduced to Henry at first in 1980 driving in car with his mob cronies Jimmy Conway (Robert De Niro) and Tommy (Joe Pesci) as they tote around a savaged body in the trunk of their car at night to dispose of. Of course, the “body” isn’t cooperating, so they need to pull over on the side of the road in the middle of the night and “kill” this bloody carcass again. It’s a shocking introduction to the world of Goodfellas right from the start. 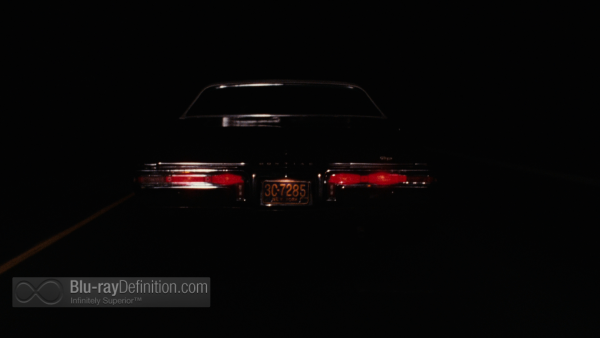 The video gods have finally smiled on us and rained down a proper transfer of Goodfellas on Blu-ray Disc, or at least the folks at Warner Bros. have. I have always felt that the original Blu-ray transfer of Goodfellas – which was technically a port-over from HD DVD – was very lackluster, to say the least, and it was that transfer that has served for every subsequent Blu-ray release (there have been three) until now. It was soft, the colors looked strange, and there were definite issues with crush and source damage. Now, Warner has gone the extra mile and done a whole new digital transfer from a 4K scan and, wow, the film looks amazing! Firstly, we can finally see some real film grain in this transfer without the odd smoothness. The colors look more natural, albeit a little more subdued, and the flesh tones don’t fluctuate as much and start looking like spray-on tans. The source is clean, almost completely immaculate. There is still the slightest hint of some black crush, however, but given the extra crispness and higher frequency information, and the organic look of this transfer, it doesn’t take away at all from enjoyment. The film is offered up on this new 25th Anniversary Blu-ray in an AVC/MPEG-4 1080p encodement versus the VC-1 encodement that has been the standard transfer available for eight years. 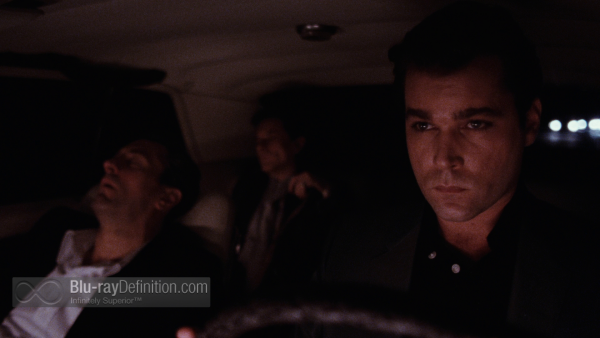 The audio for Goodfellas has been upgraded as well. We are no longer saddled with the Dolby Digital 5.1 track that has accompanied the film on Blu-ray since its initial release in 2007; we instead have cleaner, fuller sounding lossless DTS-HD Master Audio 5.1 (48kHz/24-bit) track. The crackle in dialogue has disappeared and the overall mix seems to have more spaciousness. That said, Goodfellas is still a boring sound mix with some very low level ambience in the surround channels and even some at times very artificial sounding reverberation across the front. 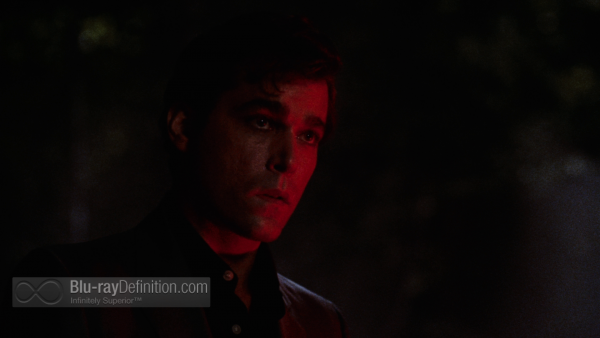 This set comes loaded with extras. Not only do we get the all new, half-hour-long documentary Scorsese’s Goodfellas, packed with new interviews with everyone from the director himself to people like De Niro, Harvey Keitel and Leonardo DiCaprio, but there are ported over older EPK featurettes; the Public Enemies documentary; and four classic Warner animated Merrie Melodies and Looney Tunes shorts; in addition to a 36-page hardcover picture book with essay on the film, actor bios, and more. There is also a letter from Scorsese included in the package. Topping it all off are two separate audio commentaries on the main feature disc and UltraViolet digital copy. 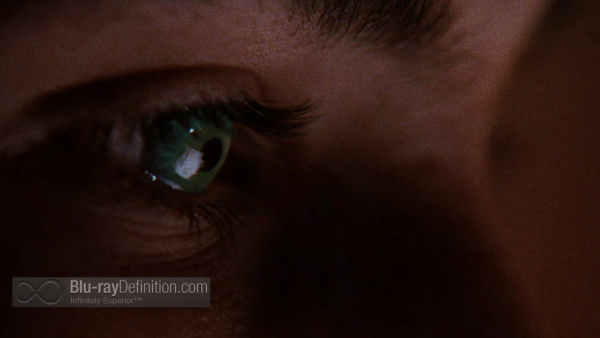 One of the greatest gangster films of all time gets reissued in a deluxe set with a beautiful new transfer from Warner; Goodfellas 25th Anniversary is a must own, definitive version of this Scorsese masterpiece. 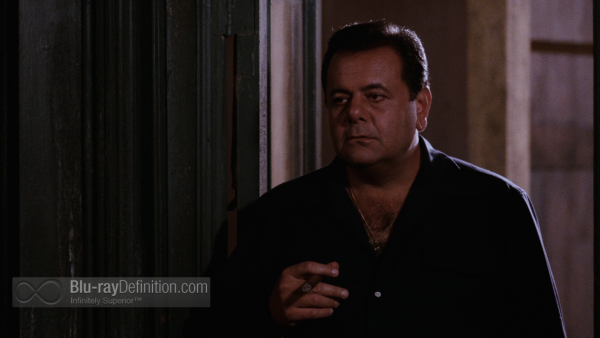 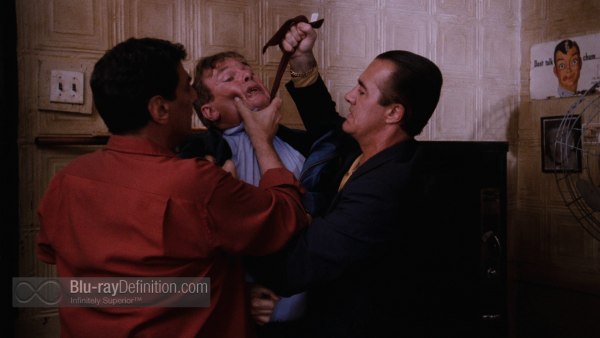 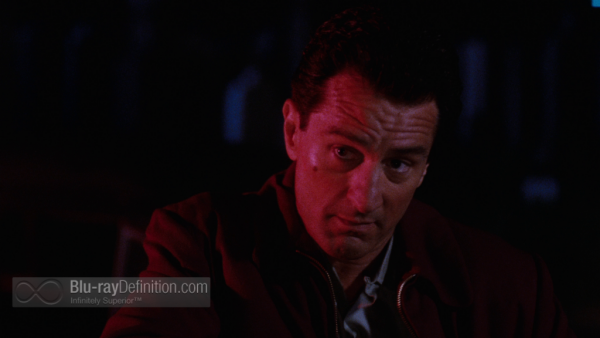 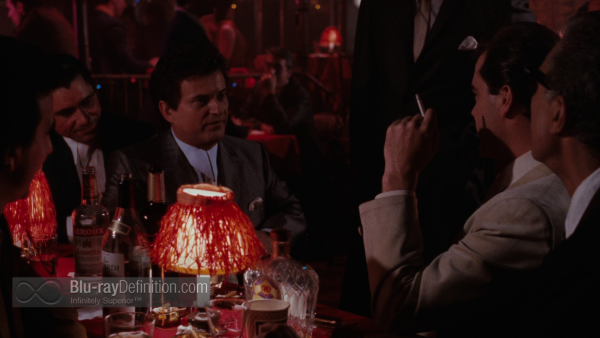 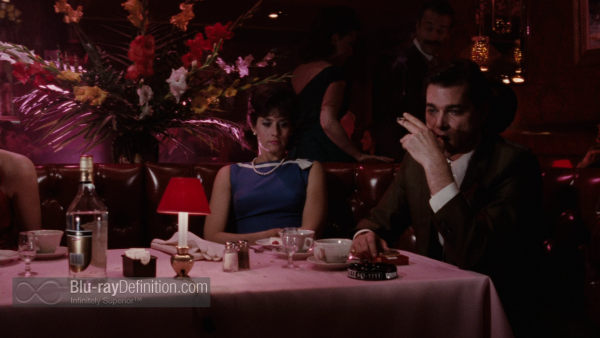 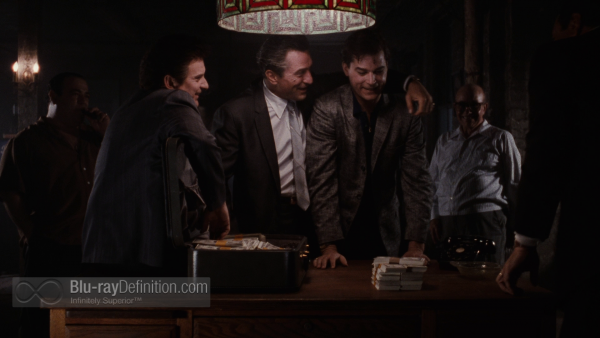 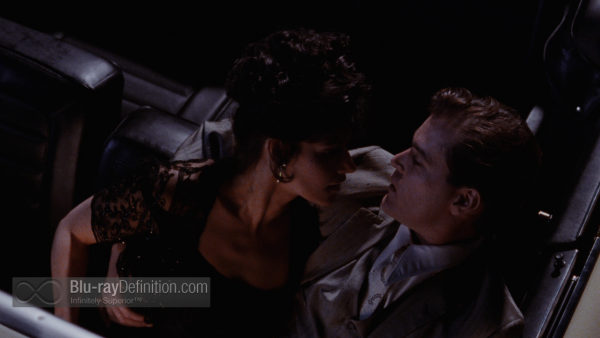 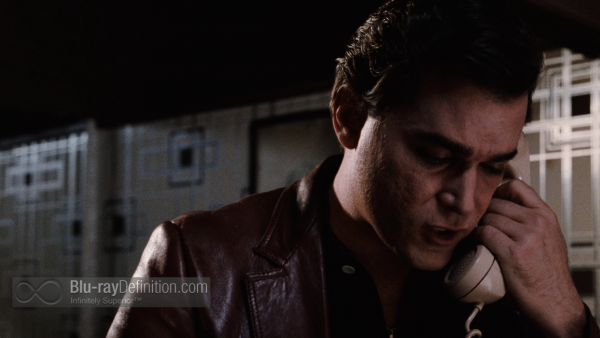 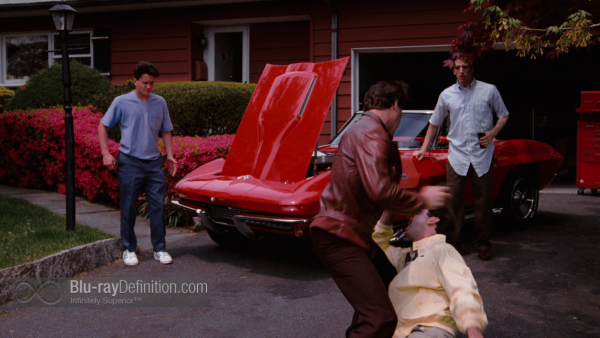 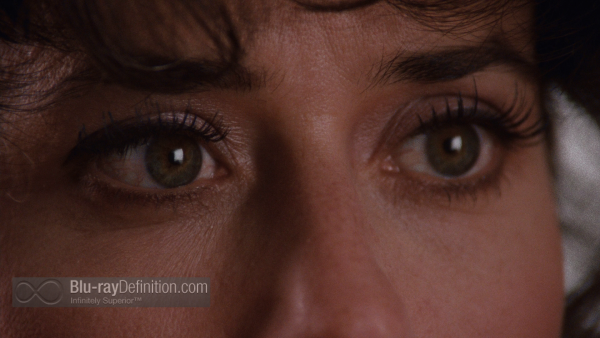 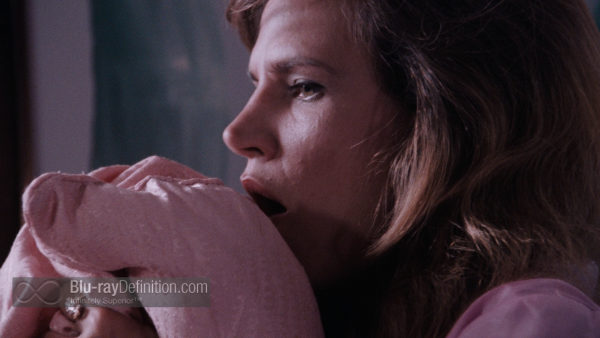 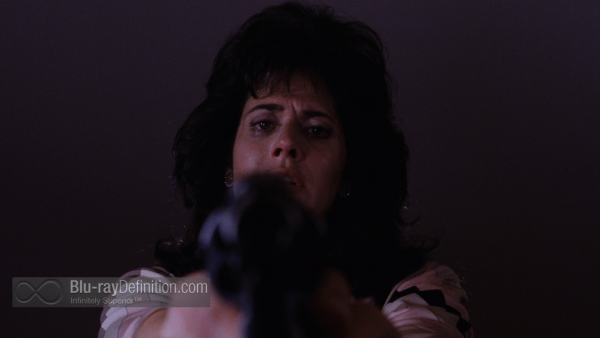 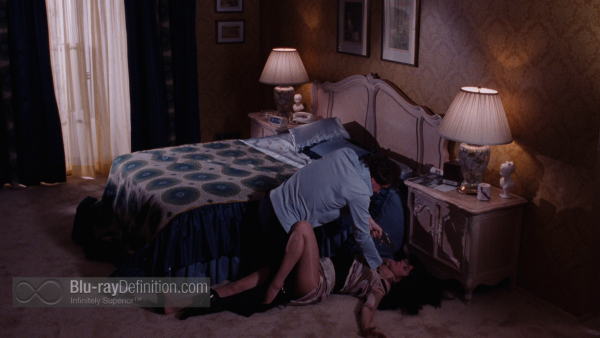 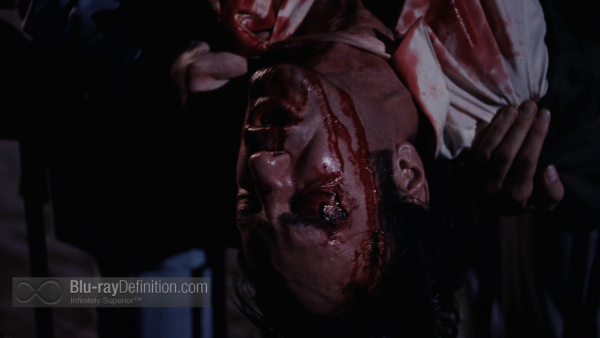 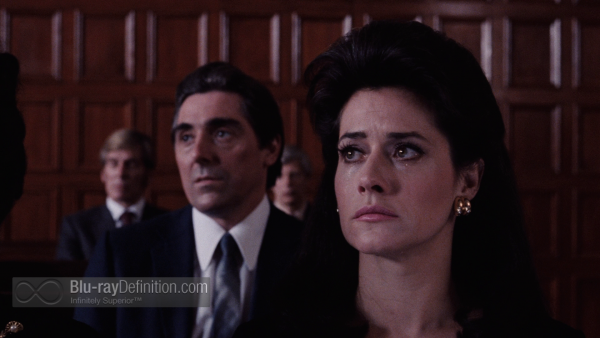 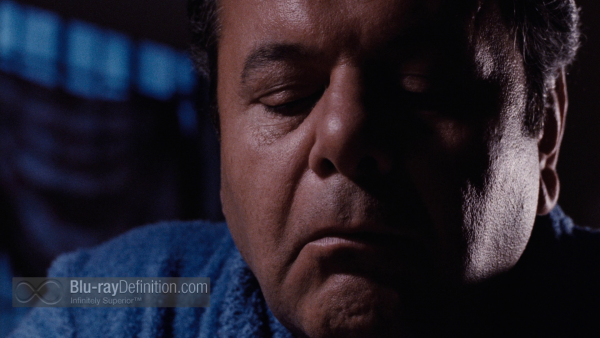 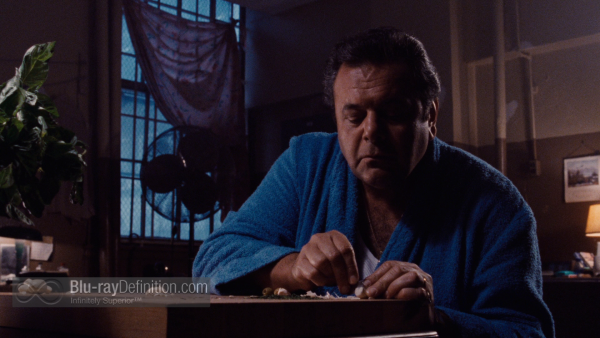 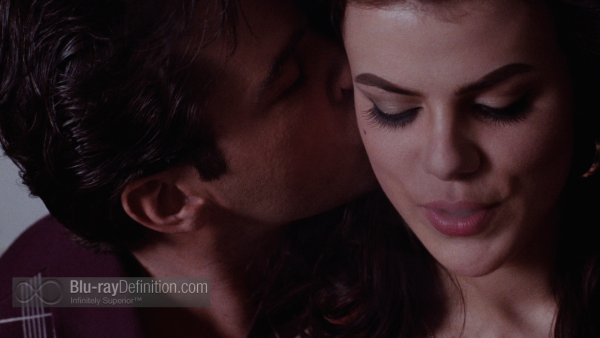 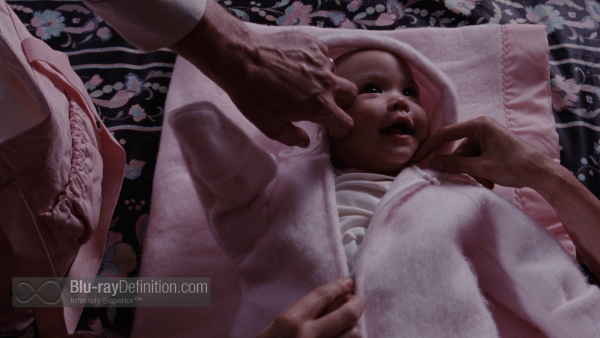 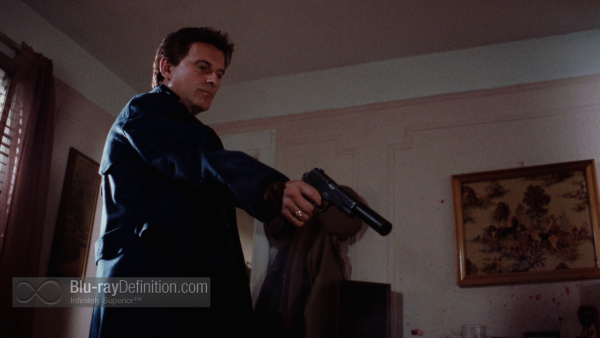 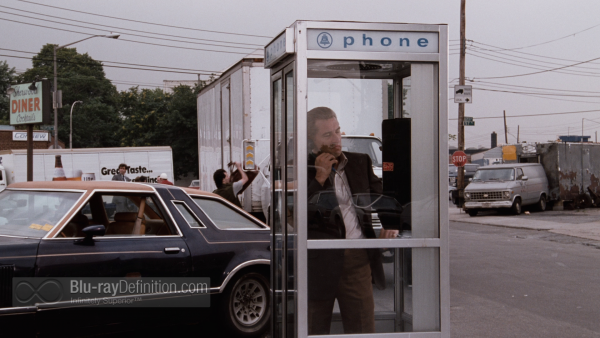 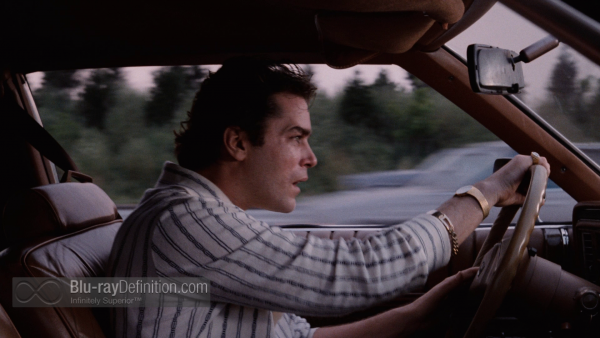 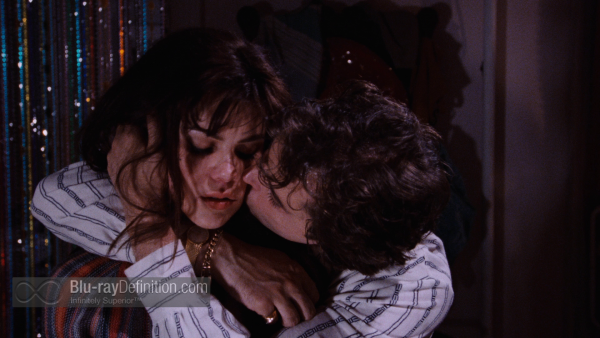