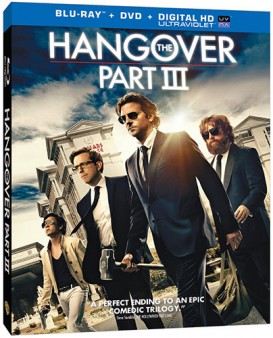 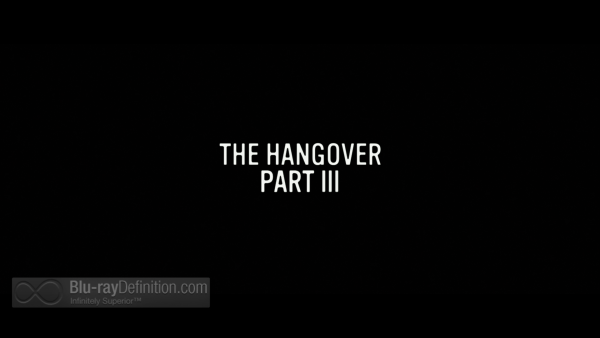 “The Wolfpack” returns for a third and final (?) outing in The Hangover Part III, an unnecessary sequel if ever there was one. Bled dry of any ounce of humour or originality, the film, still helmed by director Todd Philips (Due Date; Starsky & Hutch) has been transformed from a thirty-something road trip buddy film into a pseudo action/thriller comedy devoid of laughs or any kind of plot that even makes sense.

In this third endeavor, the four friends find themselves in a bind after a ridiculous opening sequence involving Alan (Zach Galifianakis) and a giraffe, which is cause for an intervention and another road trip to take Alan to a facility to get him much-needed psychiatric attention. That’s when they are intercepted by a gangster (John Goodman) looking for Mr. Chow (Ken Jeong), who duped him out of some stolen gold bars. One of the friends is held ransom, and the remaining three must hunt down Chow, who has escaped from prison, get back the gold, and return it to the gangster in order to save their friend’s life. It’s an adventure that ultimately leads them right back to the city where all their troubles began in the original film – Las Vegas.

Absent any real partying, and including some really trumped up action sequences such as a break-in to a mansion and Chow parachuting from the top of a Vegas casino, this film is all over the place, both stylistically and thematically. Sitting through it, all that could come to mind for me was, “WTF?” I find it very hard to believe that these actors, Bradley Cooper, Zach Galifianakis, Ed Helms, and Justin Bartha, weren’t regretting being signed on to this production the entire time. Even Galifianakis could barely turn his given material into anything more than chuckle-worthy, and Cooper just seems to be going through the motions like a man in a hostage video.

There comes a time in every successful franchise when it’s time to call it quits. Someone should have realized that with The Hangover after the terribly disappointing Part II. That they chose to milk it for a third sequel is regrettable. Despite some dazzling scenery of Vegas and occasionally loony moments, I wish I could have one of those roofies so I can forget I ever had to sit through this movie. 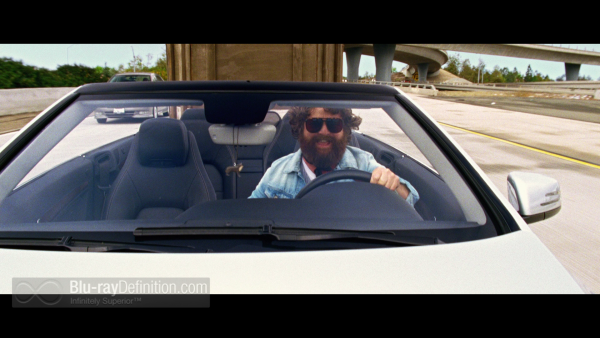 The Hangover Part III was shot in a combination of high definition (interior scenes) on the Arri Alexa and Super 35 film (exterior scenes) on the Panavision Panaflex Millennium XL2. The result is that the look of the film does vary somewhat, but they manage to keep it looking quite similar, and that is it has a textured and gritty appearance with a hyper-saturated look most of the time. The AVC/MPEG-4 1080p encodement captures this well with no hints of noise, strong detail and contrast, and nuanced shadow delineation. 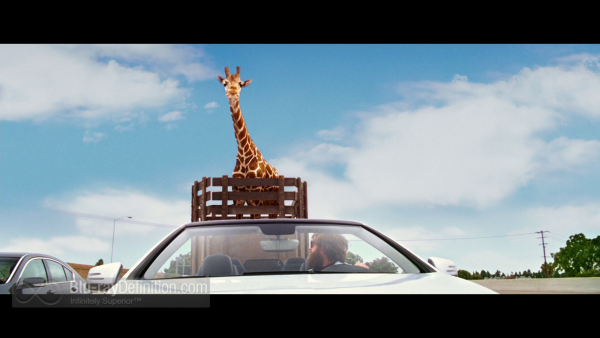 The Blu-ray is given a DTS-HD Master Audio 5.1 (48kHz/24-bit) soundtrack which, in keeping with the action theme of the film tends to be really in your face at times. Unfortunately, it’t not too well balanced and just sounds blatantly pushed to the max and grating. Crashes, music, and gunshots have big “booms” and the high end is a bit too tweaked. Dialogue is clear with no clipping, however, but the surrounds don’t do much to counterbalance what’s going on in the front speakers. 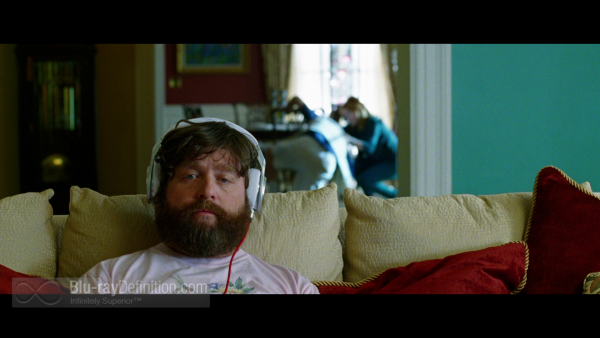 These supplements are all lightweight attempts at presenting this awful film in the best light. If you skip all of the on-disc extras, you wont be missing a thing. 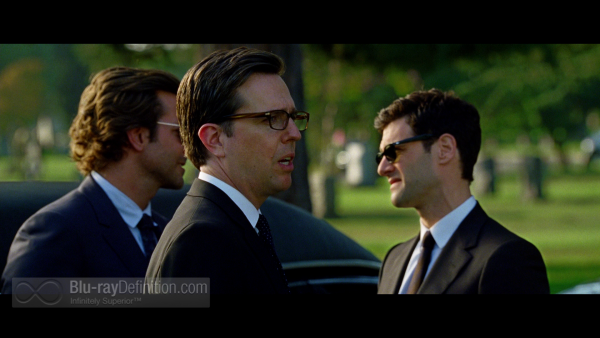 After spawning a slew of imitators and doing quite well at the box office, the original Hangover franchise comes to a screeching and disappointing halt with this confusing and dull third entry that needn’t ever have been made. Skip it. 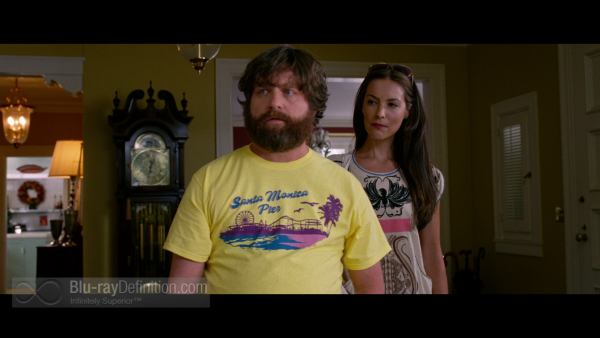 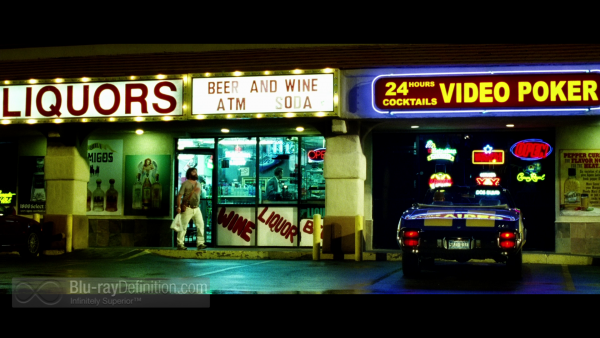 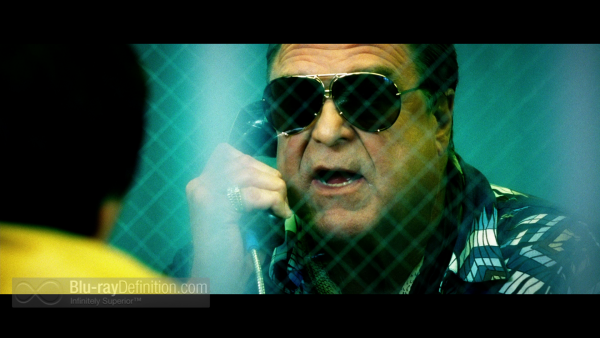 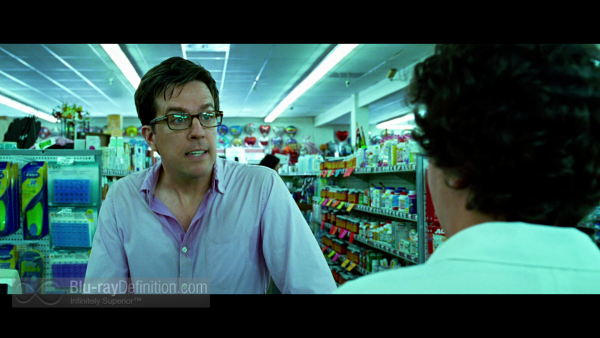 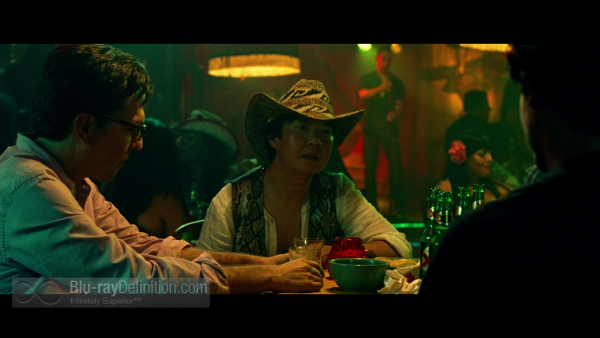 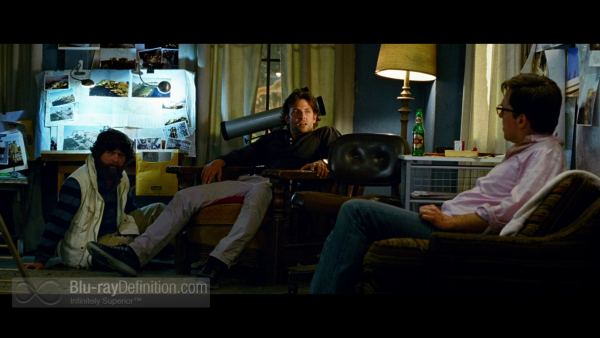 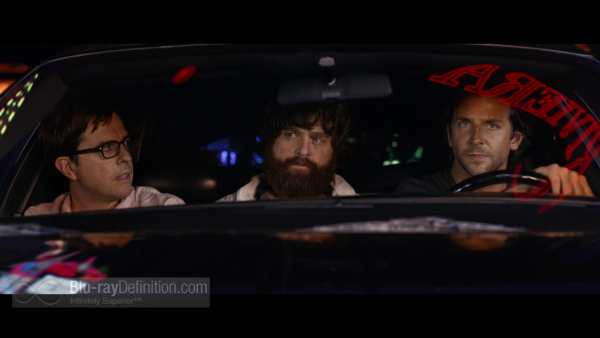 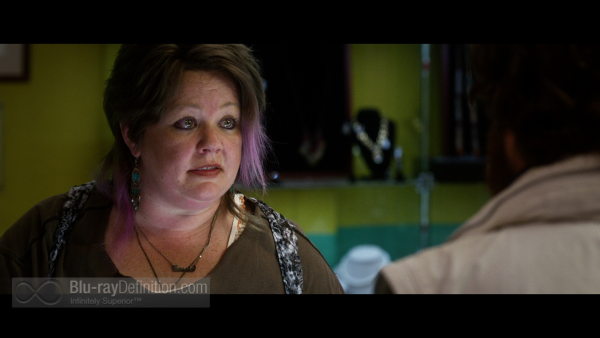 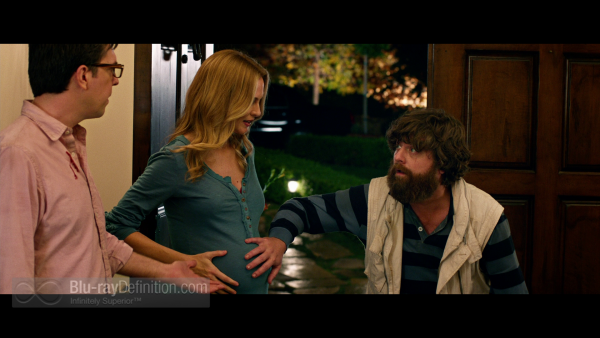 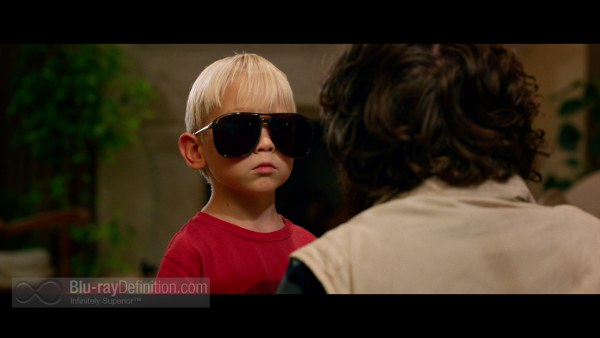 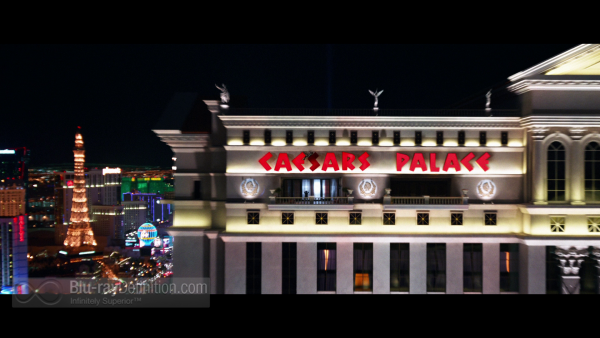 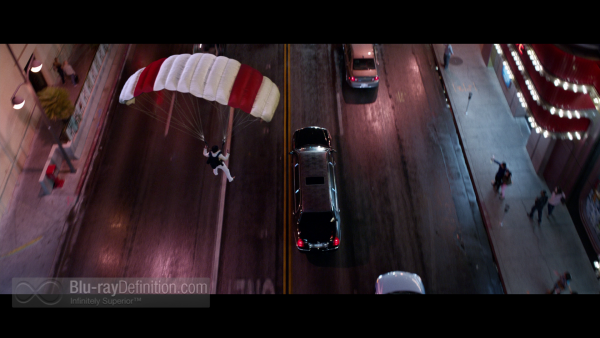 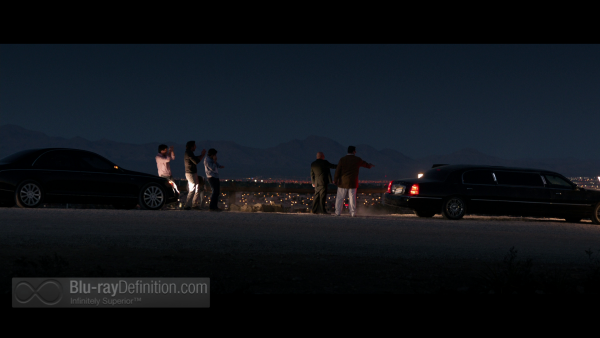