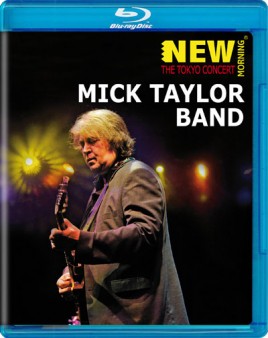 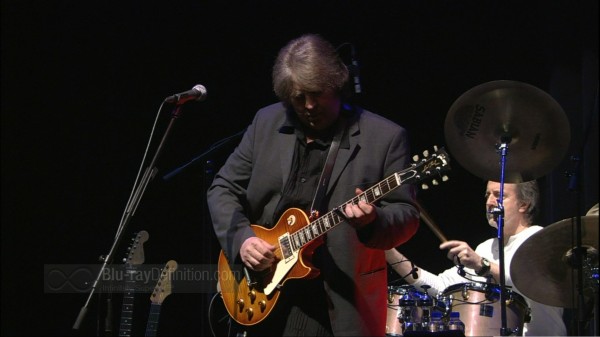 Any fan of classic rock, particularly guitar rock, needs no introduction to Mick Taylor. The legendary British guitarist first made his mark in the 1960’s playing with John Mayall’s Bluesbreakers as the successor to Eric Clapton. If those weren’t big enough shoes to fill, Taylor would eventually go on to replace the late Brian Jones in The Rolling Stones. He would  leave the Stones in 1974, but not only after helping that band record some of their most seminal albums, such as Let it Bleed, Sticky Fingers, and Exile on Main Street. Over the years, Taylor would carve out his own solo career, but would continue to maintain contact with the Stones, eventually being present for the band’s induction into the Rock and Roll Hall of Fame in 1989.

This Blu-ray release from Inakustik captures Taylor in concert at the Billboard Live in Tokyo from 2009. Going through an all-too-brief set list that included numbers from his solo career and various stopovers with his famous collaborators, Taylor’s down home, roots rock charms and skill were still firmly on display. Opening with his own “Secret Affair,” a slick, jazzy blues number, Taylor would go on to play through other highlights such as the southern drawl of “Losing my Faith,” the Willie Dixon classic “You Shook Me” and an updated, breezy and a melodic version of the Rolling Stones’ “No Expectations” sounding not unlike something Clapton might have played on Slowhand.

Mick Taylor Band: The Tokyo Concert pulls no punches; it’s straightforward rock and roll and it is a must have for any true fan. 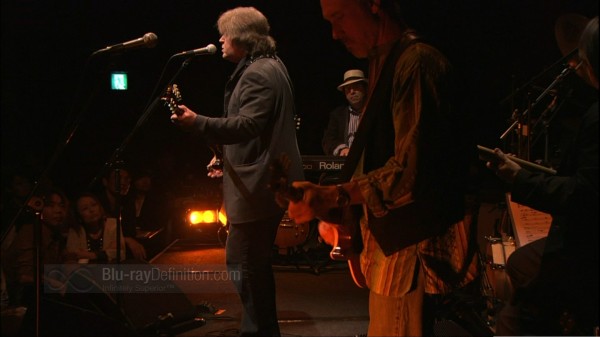 The low lighting levels and relatively boring stage production mean that this Mick Taylor Band Tokyo Concert doesn’t exactly scream in high definition, but the original HD recording, appearing here in a 1080i/60 AVC/MPEG-4 encoding, is more than competent. It is relatively detailed and, apart from some minor posterization issues, free from major artifacts. Black levels are quite deep and shadow detail is good in the low lighting. 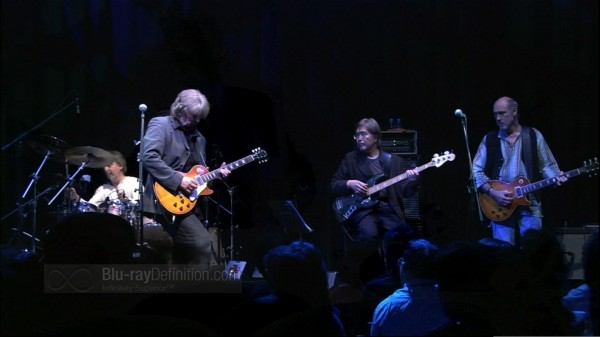 Both the DTS-HD Master Audio 5.1 (48kHz/24-bit) and PCM 5.1 (48kHz/16-bit) surround options will offer nearly identical entertainment value and sound quality. They are dynamic with smooth high frequencies, balanced instrumentation across the front and a nice amount of ambience in the surround channels. Vocals are clear, low frequencies are deep and musical, not boomy, and the midrange has a good “punch.” Unfortunately, the same cannot be said about the horrible Dolby Digital 2.0 (448kbps) option. It is terribly limited and over compressed dynamically, shows definite clipping, lacks any “air” around the instrumentation, and just sounds like a mess in comparison to the 5.1 versions. 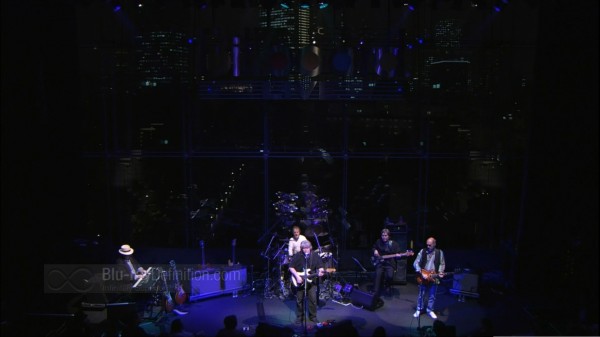 The sole supplement is a featurette entitled On the Road with Mick Taylor (1.33:1; 480i/60; 0:24.11). It shows some behind-the-scenes footage of Taylor on tour interspersed with interview segments of the musician speaking of his career and touring life. 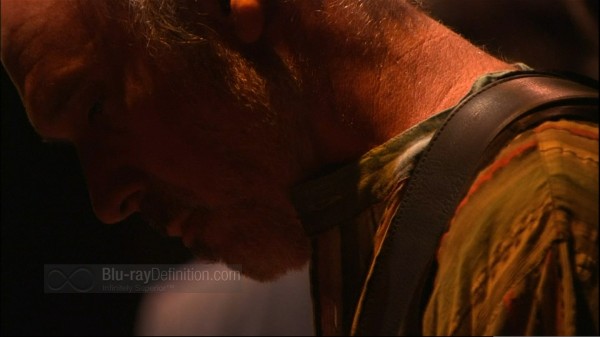 Despite its brief running time and short track list, Mick Taylor Band: The Tokyo Concert is a thoroughly enjoyable concert disc that is easy to recommend. The 5.1 lossless sound is up to the task and the HD encoding gets the job done. 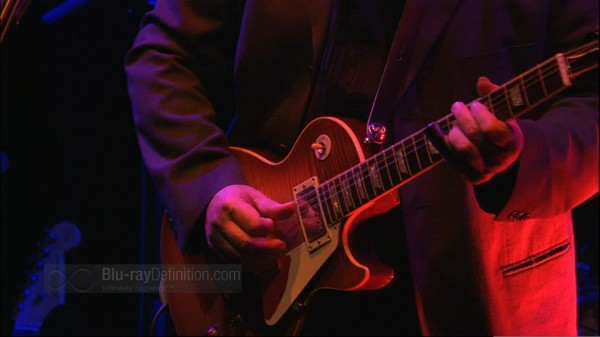 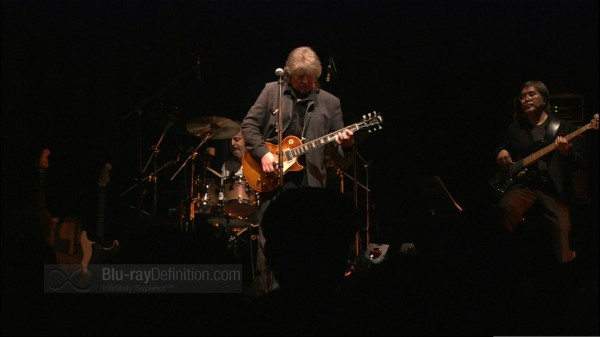 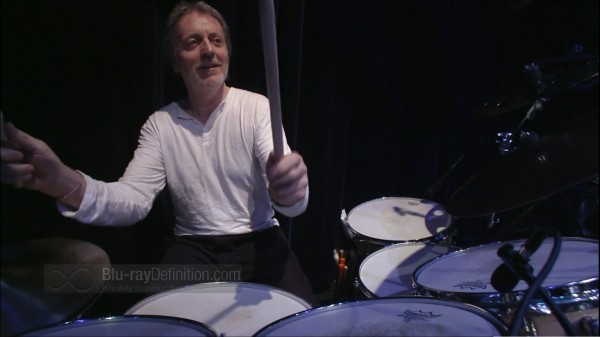 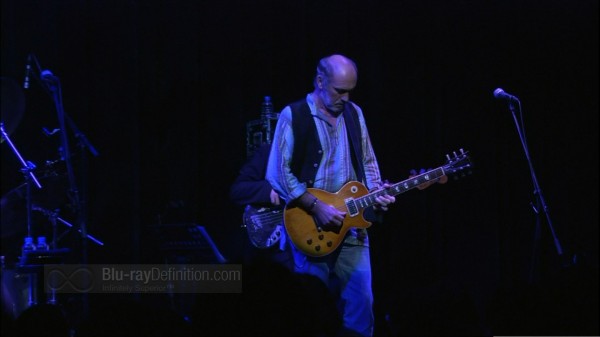 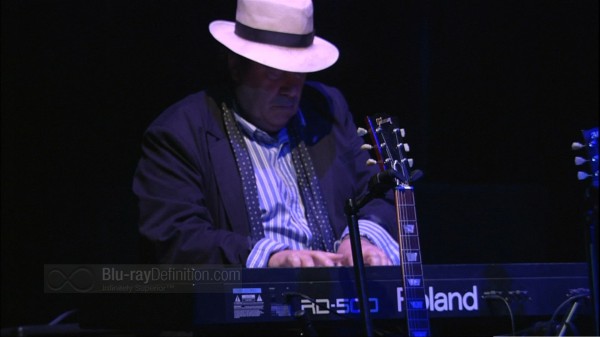 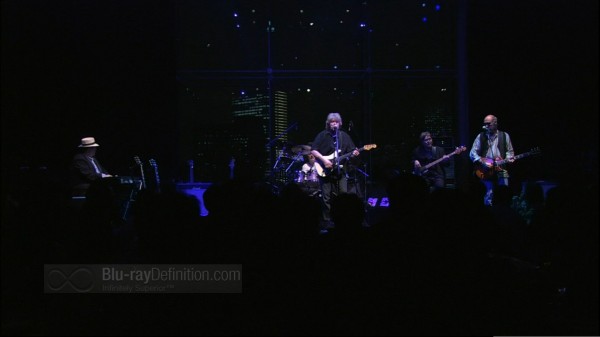 Join the Discussion on  Our Forum