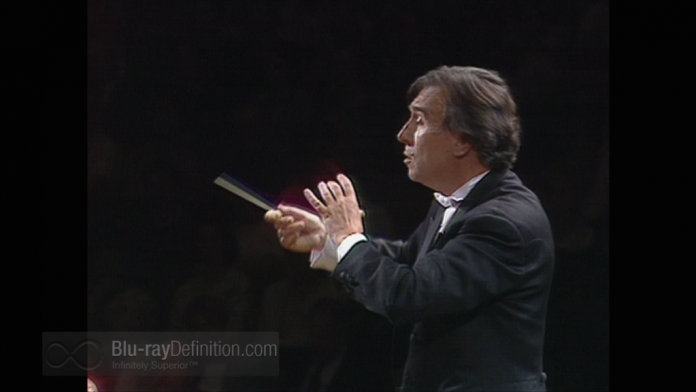 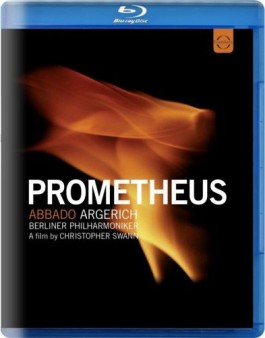 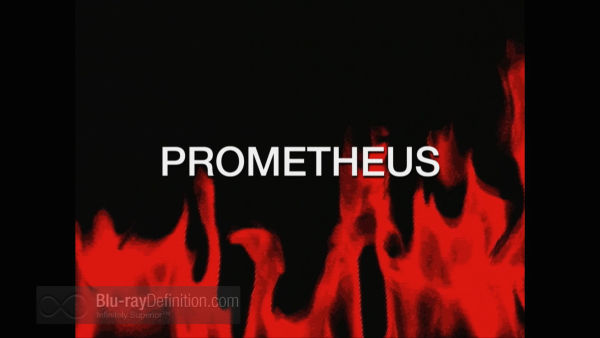 Prometheus, the son of a Titan, was a major figure in Greek mythology that stole fire from Mount Olympus and gave it to human beings, without the permission of the god, Zeus. He also brought the gift of knowledge to the lowly human race. For his disobedience, he was condemned to eternal punishment in the Scythian mountains. Subsequently, the Prometheus legend has inspired countless works of art, including the four musical compositions that constitute this original program.  The late maestro Claudio Abbado put this thematic concert together, tying all of the pieces together with their varied Prometheus references. With the assistance of director Christopher Swann, we get a pastiche of images depicting gods, men, and copious fire scenes with the musical backdrop of the selections described below. 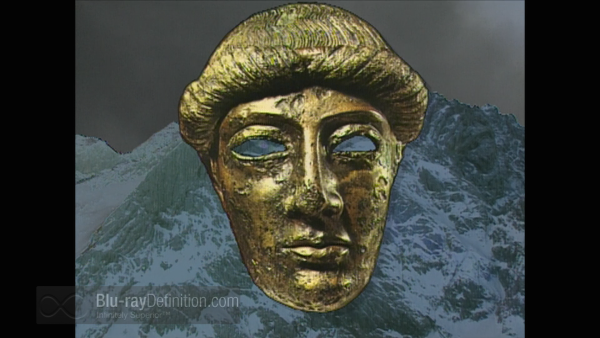 The program presents its works in chronological order of composition. A suite from Beethoven’s ballet, The Creatures of Prometheus, is entitled “Part I: The Creator of Man.” This work is best known for a theme that was later incorporated into Beethoven’s Third Symphony, the “Eroica.” “Part II: Bound and Liberated” is Franz Liszt’s symphonic poem Prometheus. Alexander Scriabin contributes his piece for piano, Promethee, La Poeme du Feu as “Part III: The Bringer of Light.” In this part, piano virtuoso Martha Argerich joins the orchestra.  “Part IV: The Eternal Wanderer” has a section from Italian modernist Luigi Nono’s Prometeo, Suite 1992, Isola seconda: Holderlin. Taken from a larger work, it is performed by the Berliner Singakademie, Solistenchor Freiburg, and vocal soloists, Ingrid Ade-Jesemann, Monika Biar-Ivenz, and speakers Ulrike Krulmbiegel, and Matthias Schadock. 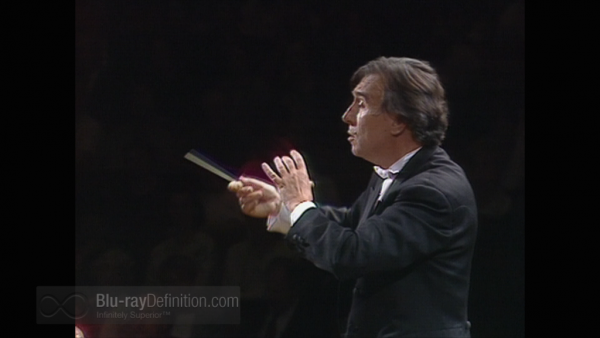 The program was recorded in standard definition and two-channel sound in the Philharmonie Berlin in May 1992. While an interesting concept and certainly the first time that I have heard the Prometheus theme played out in four very different musical contexts, there is an overall lack of coherence to this program. With the exception of the opening Beethoven excerpts, the playlist has a bombastic tendency that fatigues rather than enlightens the listener. 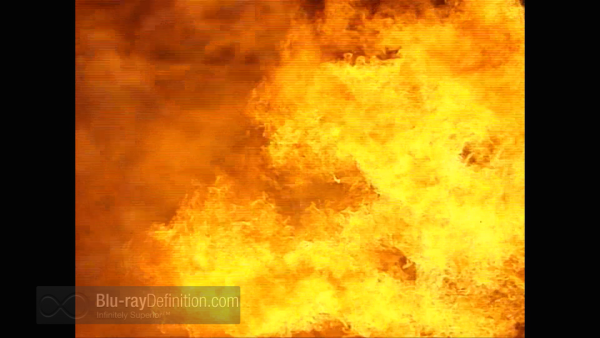 The visual style is that of a pastiche of performance images mixed in with ancient paintings, sculptures, iconography, scenes of nature, and of course, all that fire. Distance shots are blurry and not aided in the Scriabin piece by a distracting shift of colors. Given the age of the performance shots, this made-for-television film did not need to be better than resolution of the screens of its era. Unfortunately, when rendered on today’s displays, the visuals are clearly dated and none too crisp. 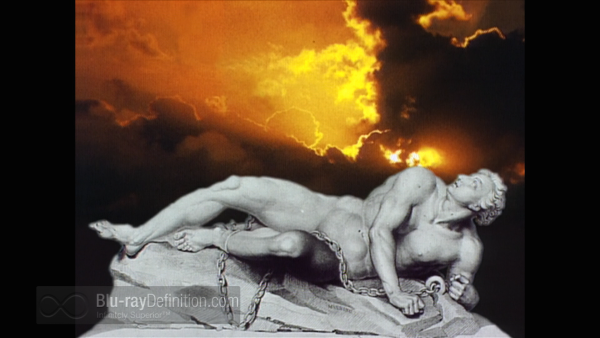 The two-channel lossless soundtrack gives a decent account of the musical scores in the program rendered by one of the world’s top orchestra and conductors. 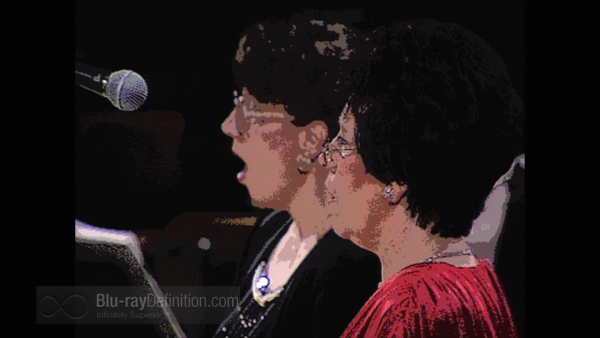 There is an extensive background essay that describes each work on the program that will be helpful to those coming to some or all of these compositions for the first time. Cast and production credits are also included with the playlist. There are trailers for other EuroArts Blu-ray discs. 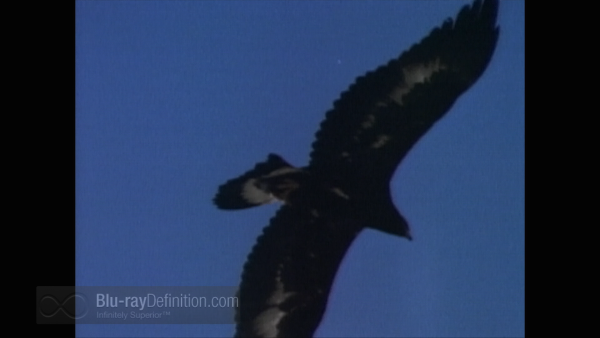 The phrase that comes to mind in summing up this ambitious Blu-ray concert is that “it seemed like a good idea at the time.” No doubt, maestro Abbado wanted to create an unusual multi-media experience, and, at least, on those grounds he succeeded. Unfortunately, many music lovers may pull the plug on this one before its rather brief 57-minute running time is over. 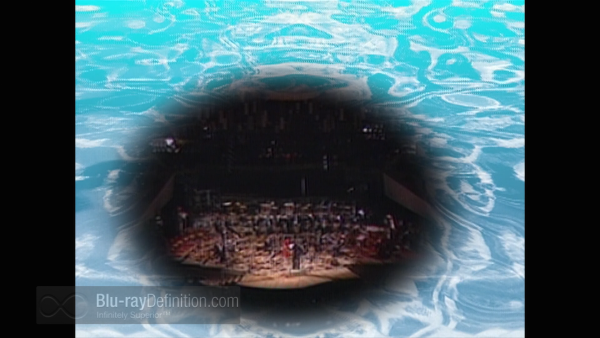 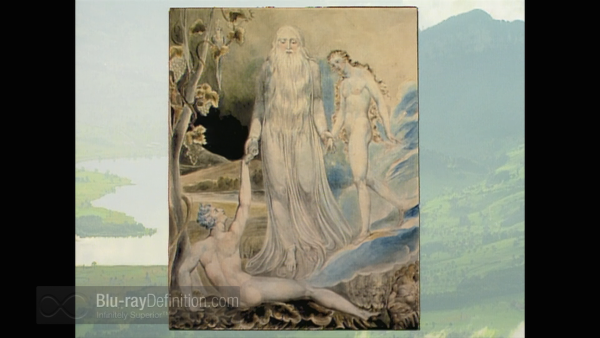 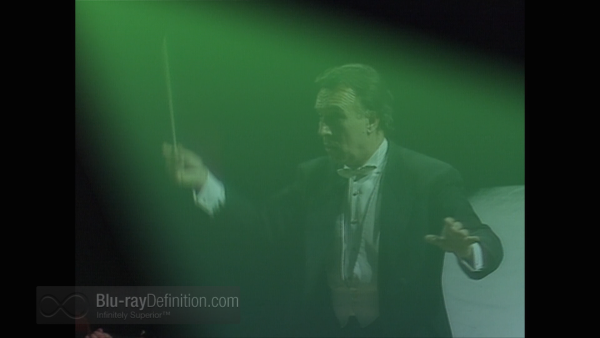 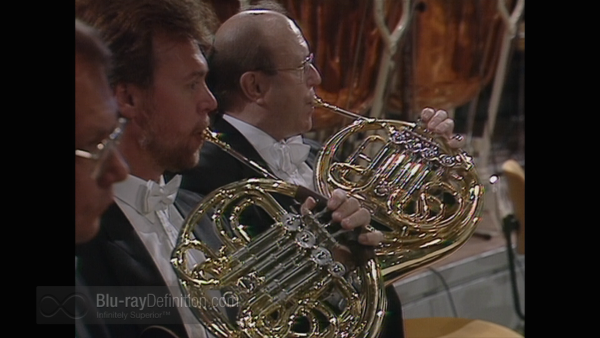 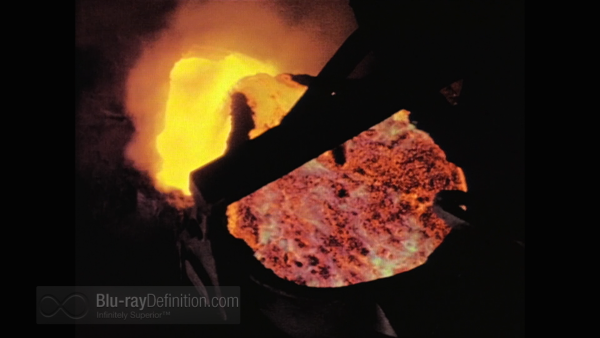 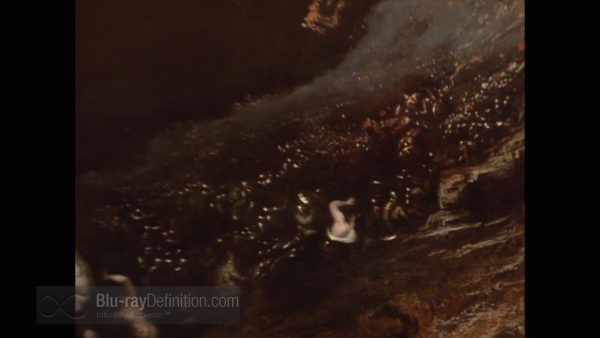 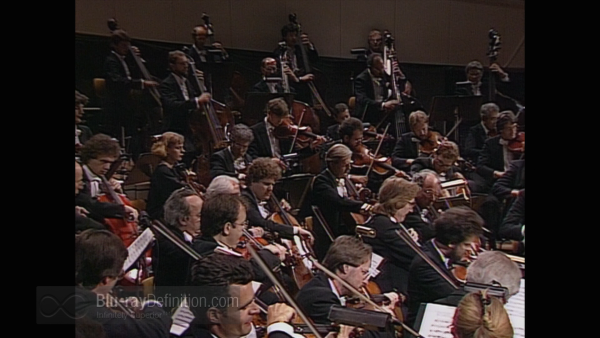 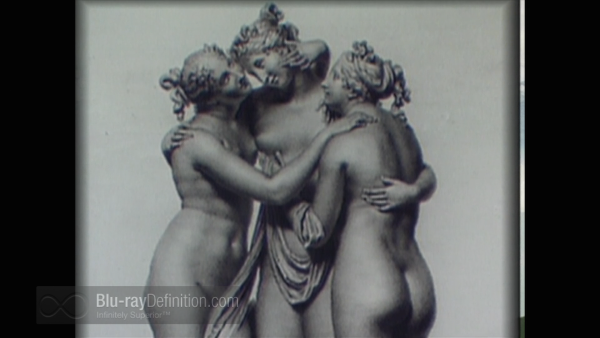 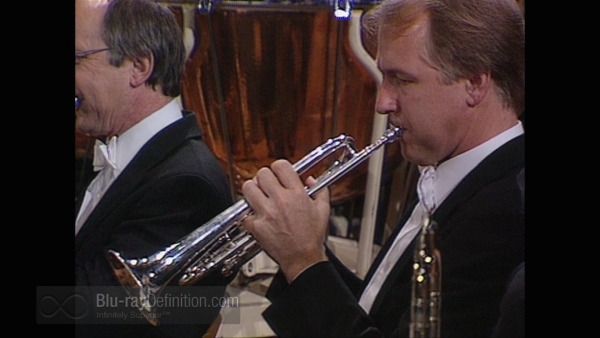 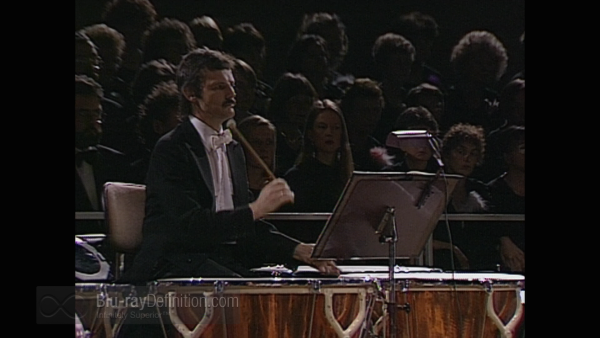 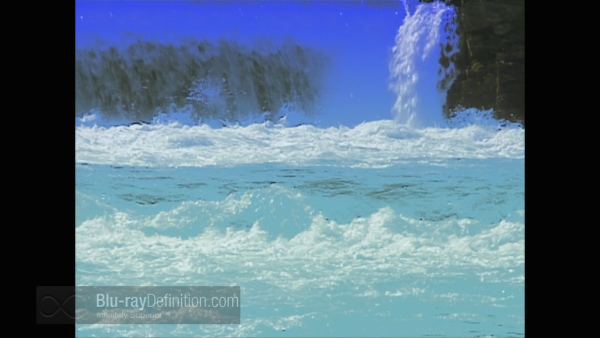 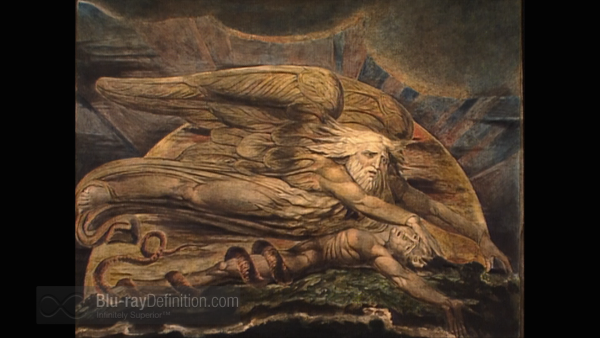