Queen: A Night at the Odeon — Hammersmith 1975 Blu-ray Review 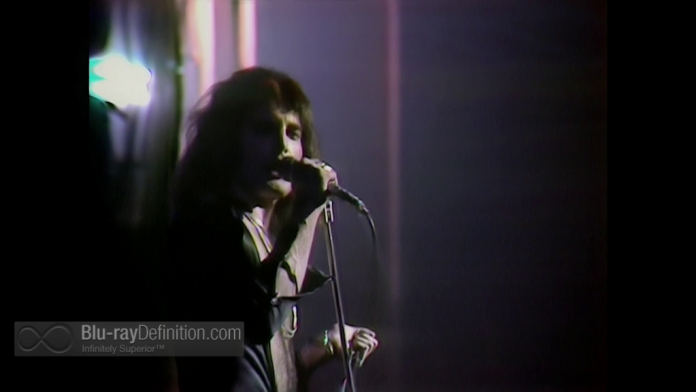 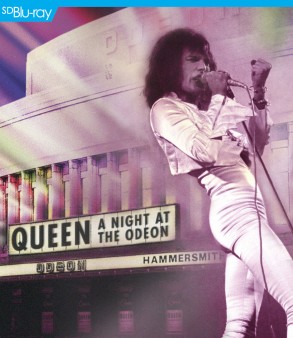 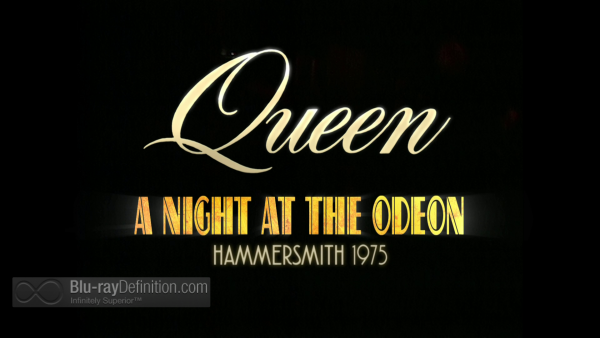 1975 was the year that legendary hard rock band Queen broke through to superstardom. The year saw the band end a worldwide tour that had them crisscross America, tour Japan, and end their UK dates with this Christmas Eve show at the legendary Hammersmith Odeon in London, which was broadcast live on BBC television. While the bombastic nature of later Queen shows isn’t quite there yet, one can sure see the showmanship bursting at the seams in this, albeit dark and a bit gloomy, 1975 Hammersmith set. Among the set list is a raw sounding version of “Bohemian Rhapsody,” the catchy “Killer Queen” and the early Queen classic “Ogre Battle.” 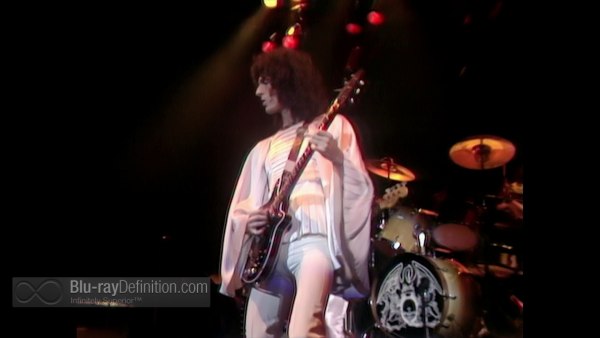 The video has been restored, but ultimately this standard definition source of an original television broadcast just isn’t up to snuff despite being converted to 1080i on Blu-ray in AVC for this release from Eagle Rock. One can clearly see the noise, softness, and haloing around the edges. 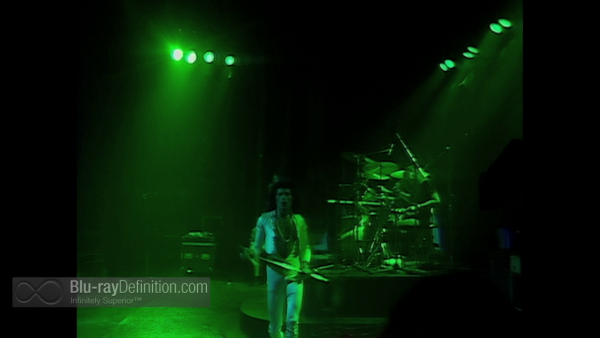 The audio has been mastered by Tim Young at Metropolis Mastering and comes in 96kHz/24-bit DTS-HD Master Audio 5.1 and LPCM 2.0 Stereo options. The 5.1 mix is the better option here with solid low end and a decent amount of room acoustics mixed in the surrounds. The stereo track is a bit more forward and high ended, but still a good option for those who don’t want to listen in 5.1. 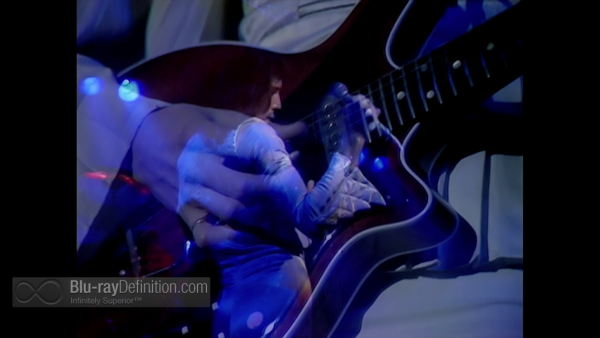 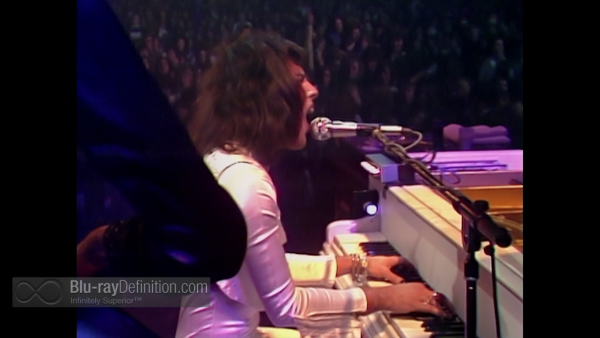 Get a look at Queen breaking out into superstardom in this classic 1975 BBC TV broadcast from the Hammersmith Odeon in London. Freddie Mercury and the rest of the band are on fire with their early material. And remember – no synthesizers! 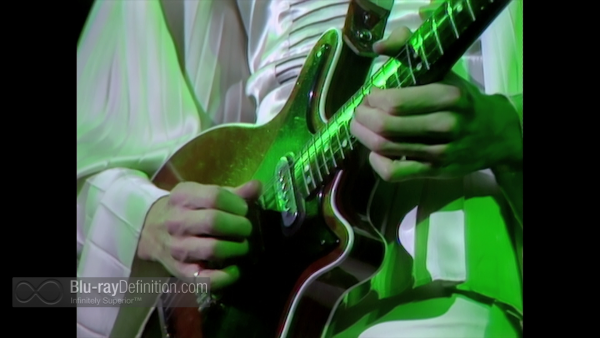 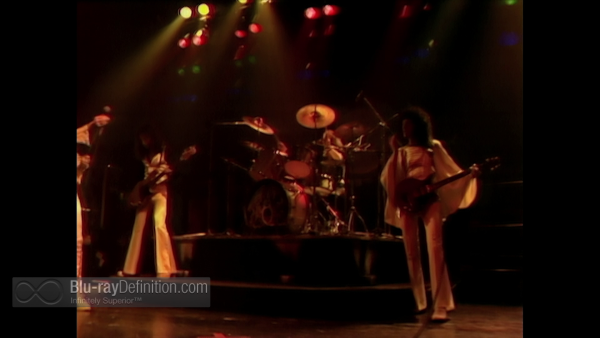 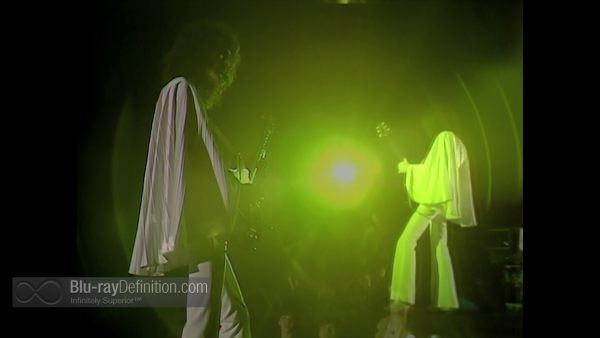 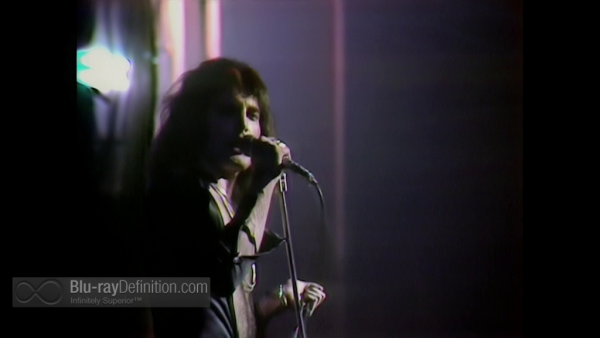 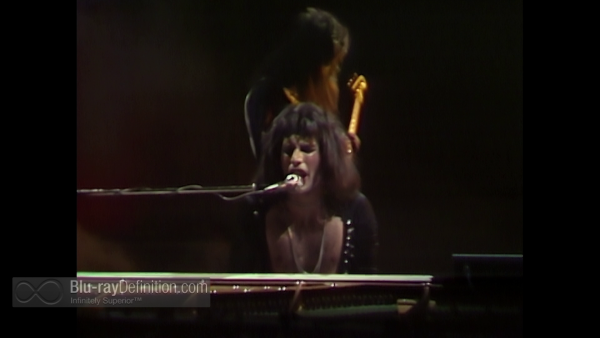