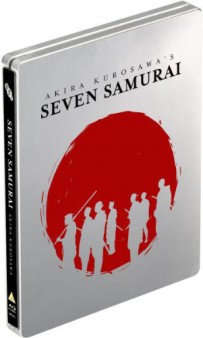 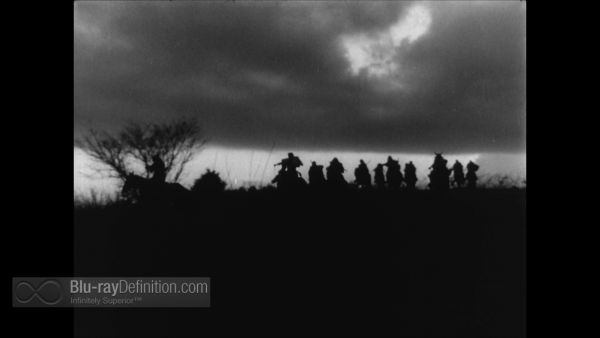 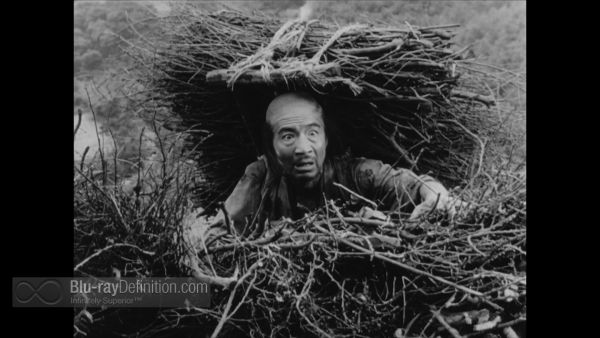 The booklet says that Seven Samurai was ‘restored by Toho in Japan using an original 35mm fine grain master positive and delivered to the BFI. Further digital restoration was undertaken to remove further instances of film damage and warping’

The film appears in its original 1.37:1 aspect ratio in an AVC/MPEG-4 1080p/24 (24Hz) encodement on Blu-ray from the BFI. While it does look cleaner than the previous U.S. Blu-ray release of Seven Samurai from the Criterion Collection, it also looks a lot smoother, lacking a lot of the texture of the former. It also seems a little tweaked in the white levels so that it loses some of the solid blacks, making it seems brighter and little more washed out in the shadows and flatter overall. 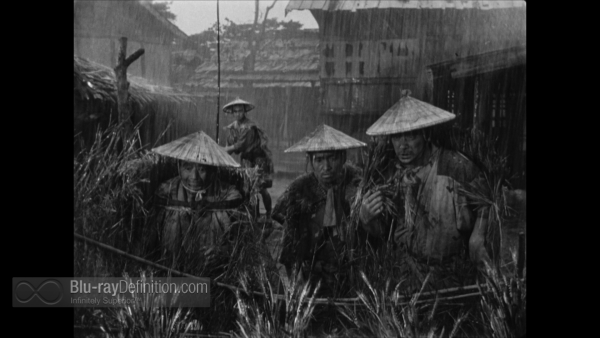 There’s no mention made by the BFI of the source of the original monaural Japanese soundtrack, which appears on this Blu-ray release in LPCM 1.0 (48kHz/16-bit). The sound is very limited in range, boxy, dull, and little muffled. There have been better sounding releases from the same era, so it can’t all be down to the age of the material, but something to do with the source. 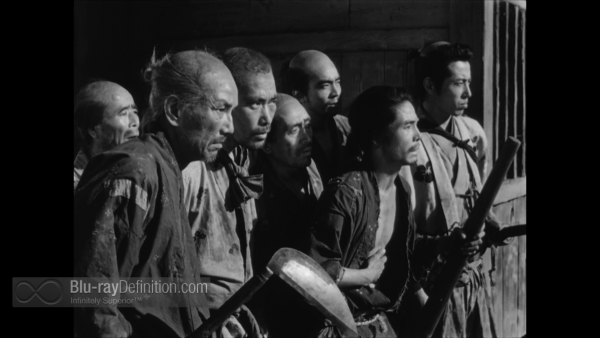 The 45-minute featurette with Tony Rayns on Kurosawa is an interesting watch and the insightful booklet is worth reading from cover to cover. 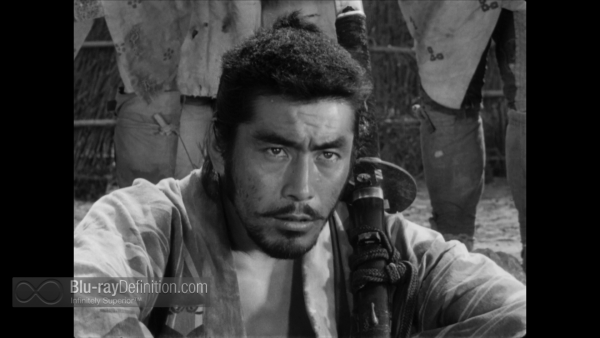 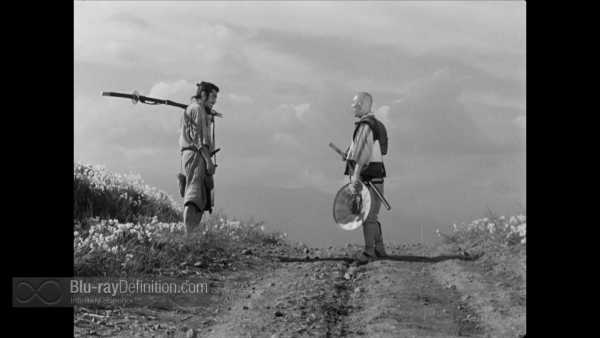 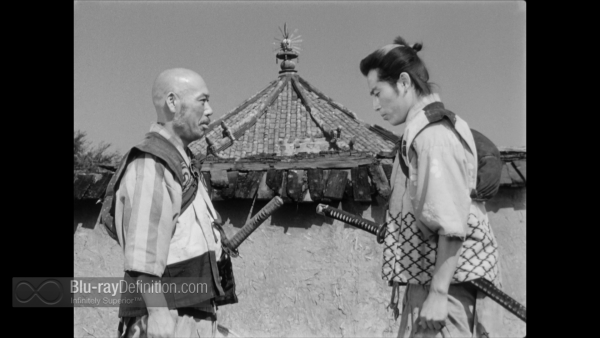 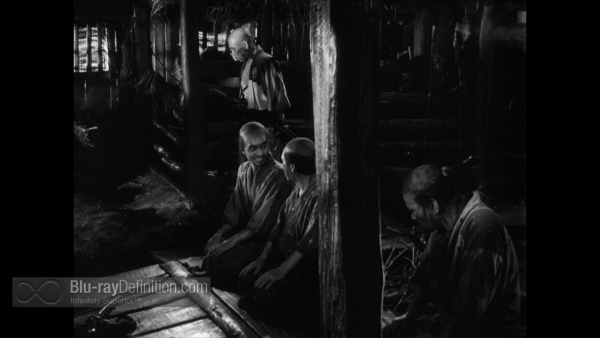 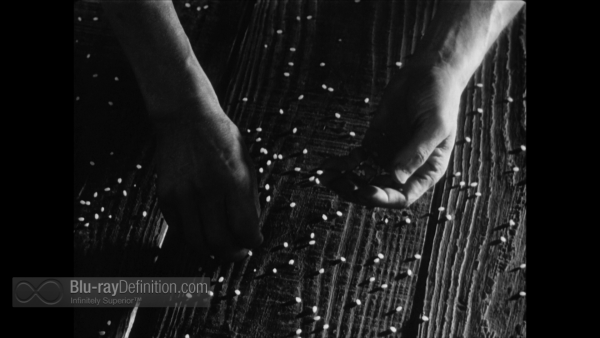