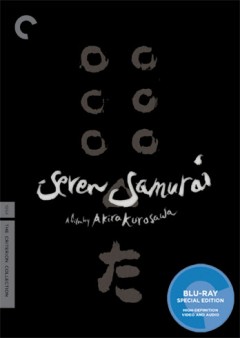 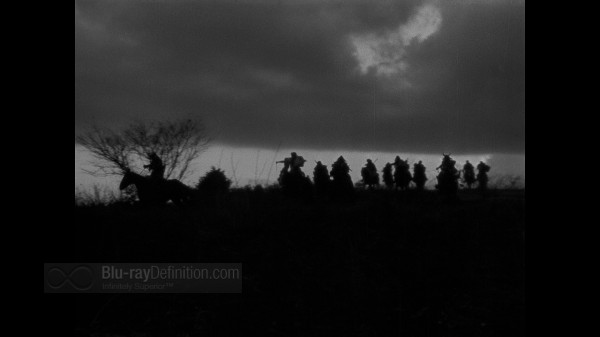 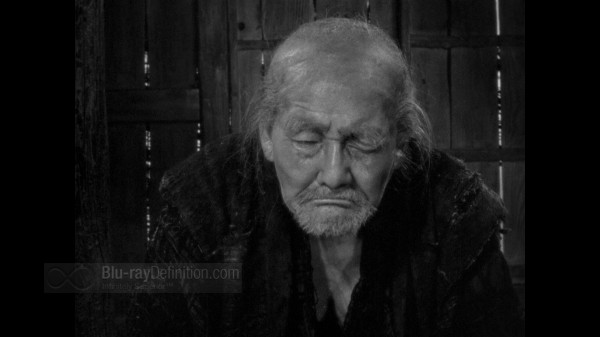 The original negative of Seven Samurai is no longer available, so a duplicate negative was created from the original fine-grain master positive using wetgate processing. This high definition digital transfer was then created from in 2K resolution on a Spirit Datacine from the dupe negative. For the extensive restoration of Seven Samurai, several different digital hardware and software solutions were utilized to address flicker, instability, dirt, scratches, and grain management, including da Vinci’s Revival, Discreet’s Fire, Digital Vision’s ASCIII Advanced Scratch and Dirt Concealer, MTI’s DRS, and Pixel Farm’s PFClean.

The film is presented in its original 1.33:1 framing with an AVC/MPEG-4 encoding. The image does maintain a film-like quality, but black levels do vary going from deep to greyish and lots of scratches in the source are still visible. At times, the image is sharp and detailed, and other times soft. Of course, the problems with the source cannot all be overcome, but Criterion have done a decent job restoring the film to a watchable state. 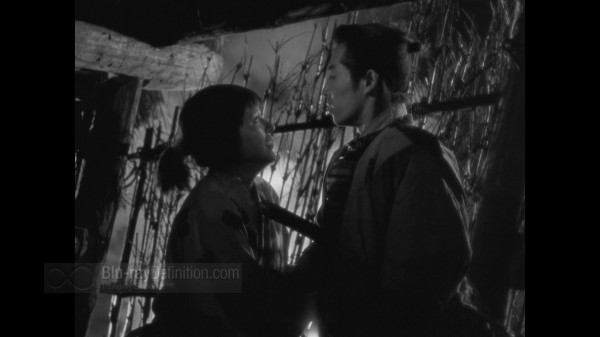 Using the PCM 1.0 track as a reference, the sound still shows the inherent limitations of the time period with some obvious crackle and thin-sounding effects, but dialogue is intelligible and the mix is well balanced. 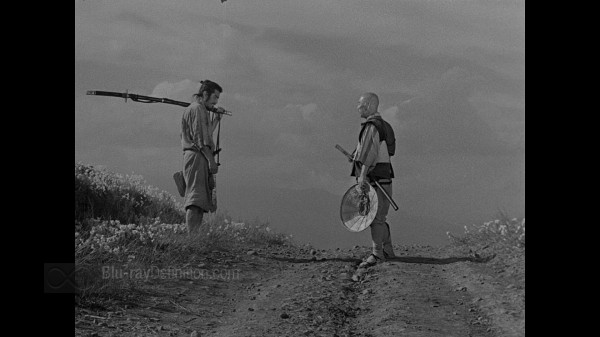 Seven Samurai appears on Blu-ray from the Criterion Collection with the studio’s usual heavy dose of quality supplemental materials included. The length of the film has required offloading of the abundance of the video extras to a second disc, most likely to preserve the video quality of the main feature. 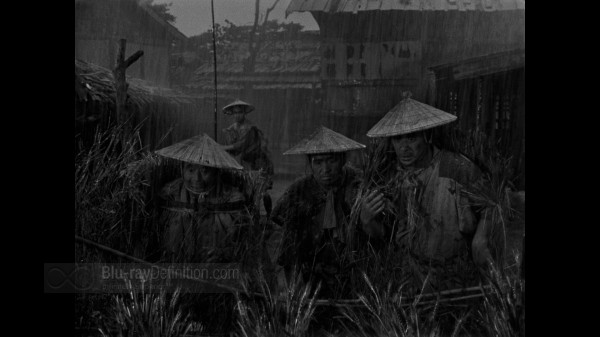 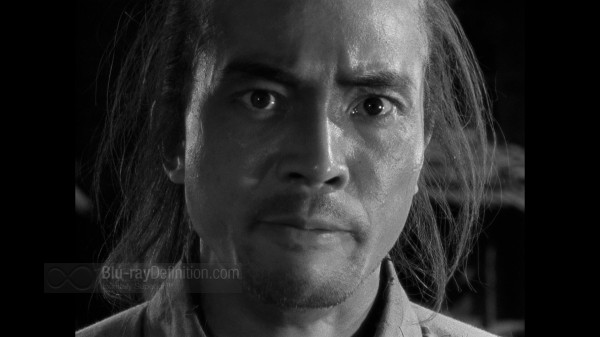 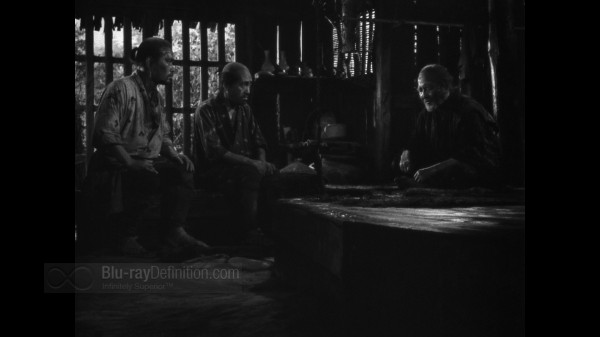 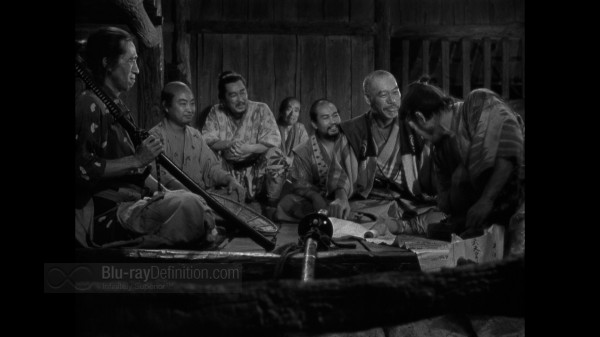 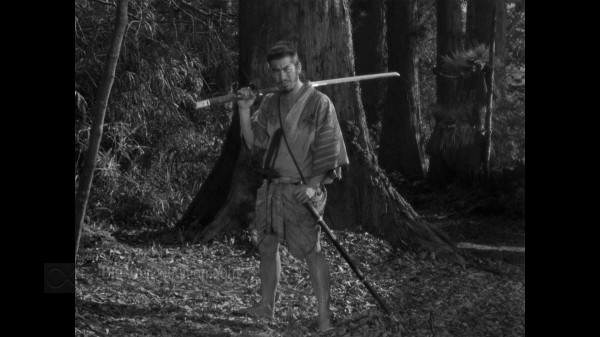 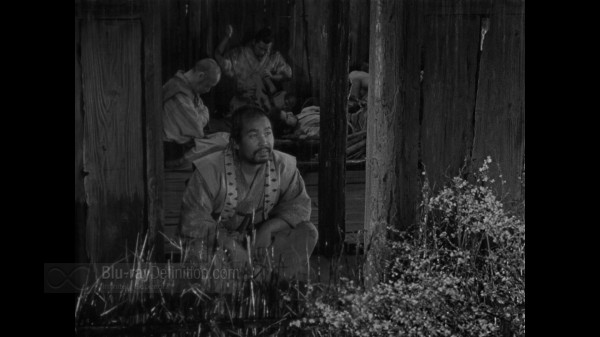