Shaun of the Dead Blu-ray Review 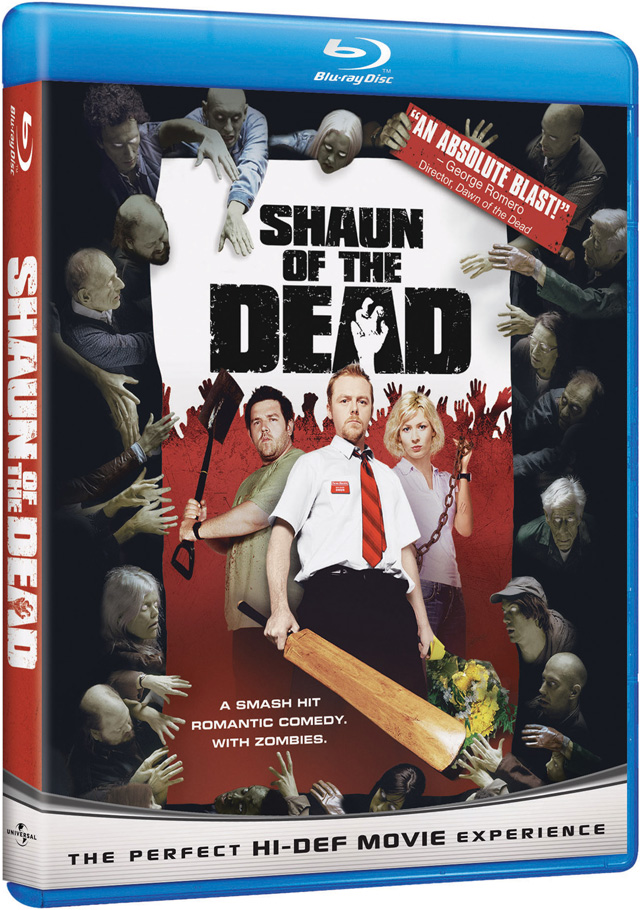 Writer-comedians Simon Pegg and Edgar Wright moved from television to the big screen with this comedic spoof of George A. Romero’s Dawn of the Dead. Loser Shaun (Pegg) has exacerbated the declining relationship with his girlfriend Liz (Kate Ashfield) and is a complete disappointment to his parents. All he has left in the world is working at his dead end job as a sales manager and hanging around with his best mate Ed (Nick Frost) watching the telly and knocking down pints at the local pub — that is until London is taken over by flesh eating zombies. Shaun finally has his chance to become a hero and save himself, his friends, family, and his relationship with Liz. 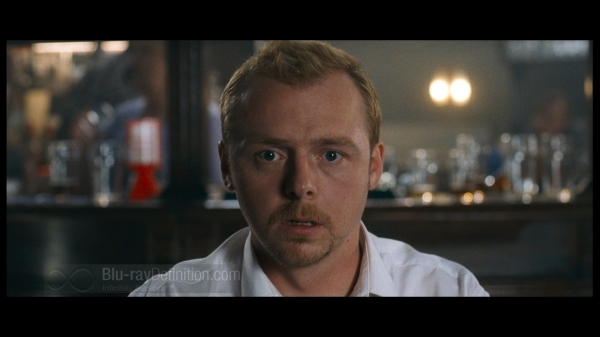 Setting aside the political undercurrents of Romero’s Dawn, which lashed out at consumerism in modern culture, Pegg and Wright instead crafted a lighthearted, goofy, romantic comedy zombie flick. Filled with in jokes on pop culture ranging from music and television to video games, Shaun of the Dead may well be the silliest, funniest, most original zombie film ever made.

All of the requisite earmarks of a zombie movie are there, but Pegg and Wright poke fun at them at every turn. The addition of the romantic comedy that runs parallel throughout is pure genius. This is a “rom-com” that guys won’t be dragging their feet to go see. Filled with slapstick comedy plus enough gore to qualify as a true horror film, Shaun of the Dead never fails to entertain and it truly stands alone in the world of film. 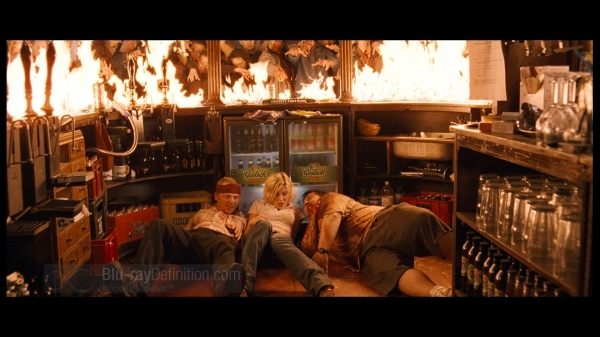 Shaun of the Dead on Blu-ray Disc is provided with a solid AVC/MPEG-4 1080p transfer of its 2.35:1 framing from Universal Studios. The encoding is free from any compression artifacts and I do not notice that any edge enhancement has been applied. The source looks impeccably clean, flesh tones are natural and black levels are deep. There is detailed shadow delineation and grain structure is consistent and film-like. 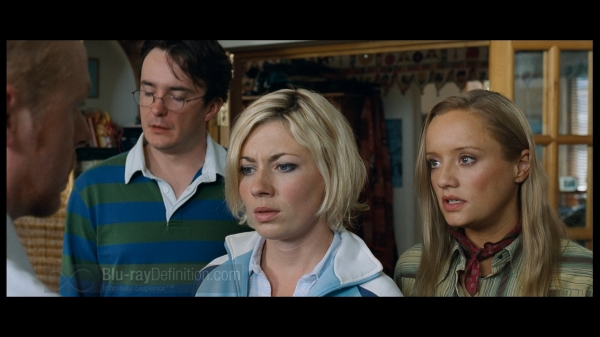 The disc’s English DTS-HD Master Audio 5.1 lossless mix is completely immersive. Discrete sound effects are panned around the room and to the sides. Low frequencies are deeply resonant in the most active scenes even as dialogue remains audible, clean, and intelligible. High frequencies are smooth and the sound effects not only have good punch, but they sound realistic. It’s a reference quality mix to go along with the solid picture quality. 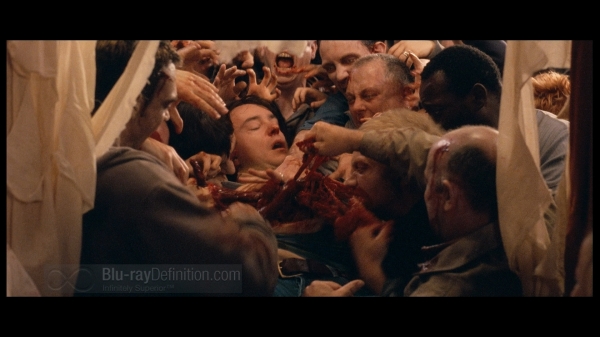 Shaun of the Dead has been given a heavy dose of supplements that, even though they are only in standard definition, offer an abundance of added value to this release. 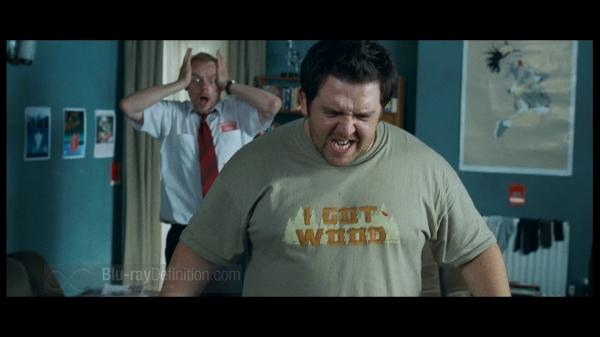 Shaun of the Dead is funny, scary, romantic, silly — it’s everything a good movie should be. It may not have the political undertones of George A. Romero’s works, but it has its own charms and Universal has provided it in a solid release here on Blu-ray Disc. Highly recommended.