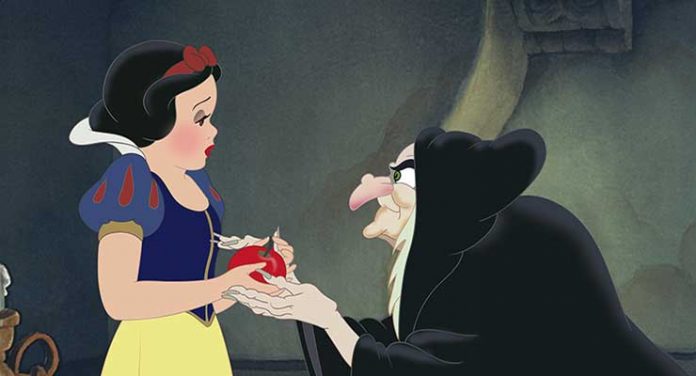 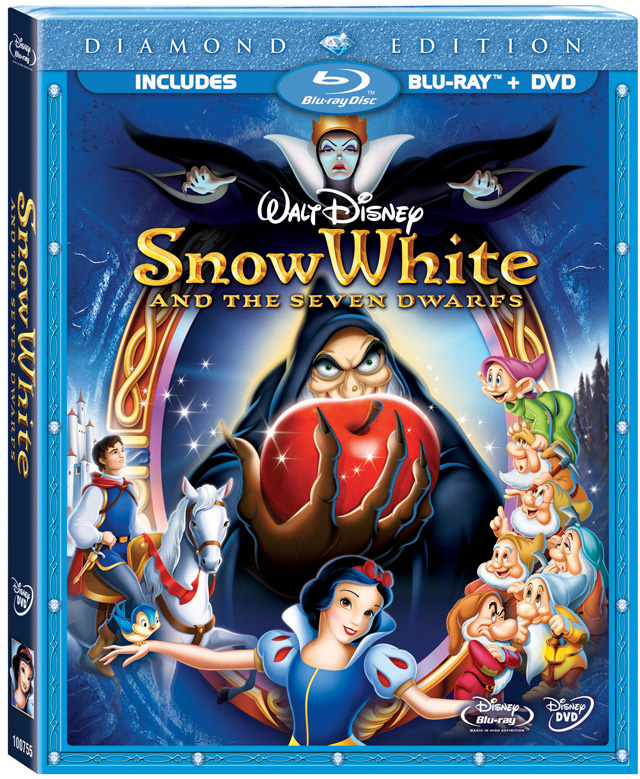 Of course, in true Disney fashion, much of the darker elements of the traditional folktale are removed from this version of Snow White, including different attempts by Snow White’s stepmother to kill her. Even with the more diabolical elements of the story, which has many variations, left out, Snow White as told through the eyes of the Walt Disney animators has its moments of true horror and is very much a film of its time. It evokes elements of 1930’s horror films. Even more, it draws on the still evolving grand tradition of Hollywood special effects, like that of 1927 science fiction film Metropolis. 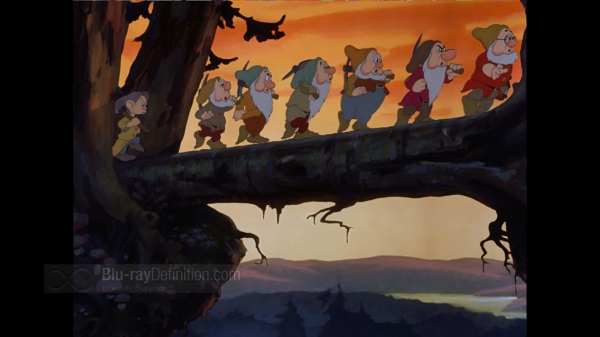 Snow White looks absolutely superb for its age in this new Diamond Edition from Disney. The studio continues to impress bringing their animated classics to high-definition on Blu-ray Disc. The 1.37:1 AVC/MPEG-4 encoding from Disney has brought the film back to life in spectacular fashion. Colors are nicely saturated, line art is clean, source damage is hardly noticeable and film grain is still there, but not overwhelming.  Blacks look deep and stable. Of course, due to its age, there are still some moments where the images look just a little soft, but it is never a distraction. 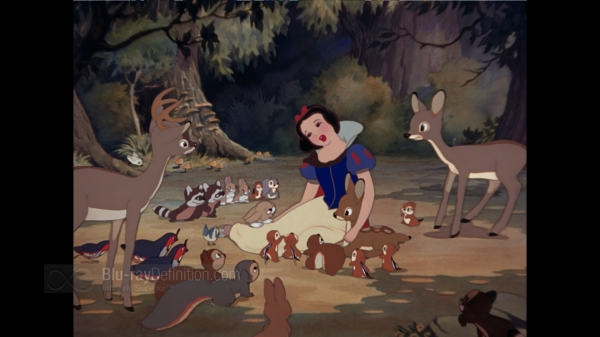 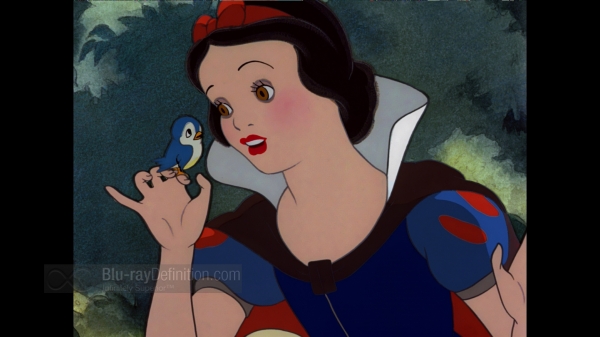 With Snow White Disney continues their tradition of supplying their important animated releases with huge amounts of bonus features that provide hours of entertainment for the whole family. 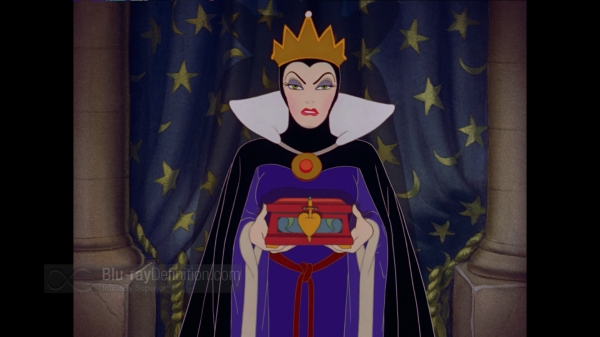 Influential, ageless, timeless, and innovative Snow White has touched many generations. The film is one of, if not the most, beloved classics in the Disney canon. The studio has released it to Blu-ray Disc with obvious care and it should be grabbed up without hesitation.