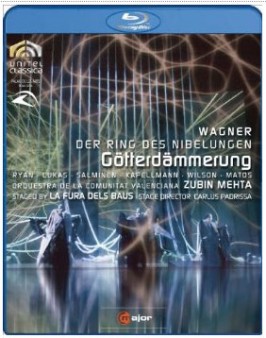 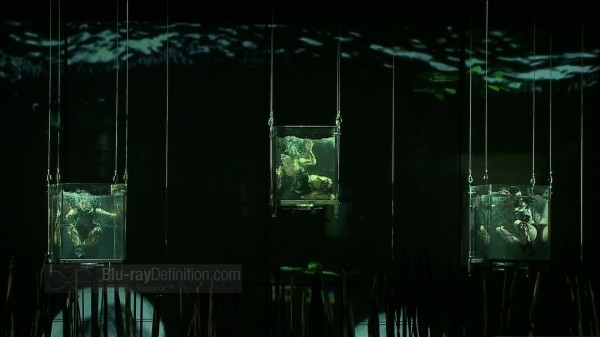 Prologue. On the Valkyries’ Rock, the Norns spin the rope of fate, while recalling the events surround the theft of the gold from the Rhine and its aftermath. Wotan is now simply waiting for the end of the gods, an end ineluctably linked to the ring that has been made from the gold. He now means to ensure that by his own hand Valhalla is burnt to the ground. At this point the rope breaks and the Norns disappear. — As the new day dawns Siegfried bids farewell to Brünnhilde, leaving her the ring as a love token.

Act I. In the hall of the Gibichungs on the banks of the Rhine Hagen advises his half-brother Gunther and his half-sister Gutrune to bind the fearless Siegfried to them by serving him a potion that makes him forget his recent past. Siegfried appears. Scarcely has he tasted the potion when he falls in love with Gutrune and promises Gunther that he will win for him a bride who lives on a fire-girt rock, a woman around whom many legends have grown up. — Meanwhile, on the Valkyries’ Rock, Waltraute entreats her sister to return the ring to the Rhinedaughters, but Brünnhilde refuses to relinquish this token of Siegfried’s love. Siegfried himself now arrives. With the help of the magic helmet he has assumed the shape of Gunther and passes through the wall of fire. In spite of Brünnhilde’s desperate attempts to defend herself he overpowers her and tears the ring from her hand.

Act II. Outside the Hall of the Gibichungs, Hagen is waiting for Siegfried to return. Half-asleep, he receives a visit from his father. Alberich, who reminds him of their joint aim, which is to win back the ring. Siegfried arrives, followed a few moments later by Gunther and Brünnhilde. Catching sight of Siegfried at Gutrune’s side, Brünnhilde sees through the deception and accuses him of breaking his word. Siegfried dismisses it as women’s gossip, but Gunther joins forces with Brünnhilde and Hagen and all three swear vengeance on Siegfried.

Act III. While out hunting the following morning, Siegfried encounters the Rhinedaughters but refuses to believe their somber prophecies. The other huntsmen arrive, and Hagen offers Siegfried a potion designed to restore his memory. In all innocence he recalls how, after winning the dragon’s treasure, he woke Brünnhilde and became her lover. His act of betrayal apparently confirmed, Hagen kills him, thrusting his spear through the hero’s only vulnerable spot in his back. Siegfried’s body is carried back to the Rhine, where Hagen and Gunther argue over the ring. Hagen kills his half-brother. Brünnhilde now appears and orders the vassals to erect a funeral pyre for herself and Siegfried. She takes the ring and rides into the flames. The Rhine overflows its banks and reclaims the stolen gold.

The fourth and final opera in Wagner’s Ring cycle, Götterdämerung, or The Twilight of the Gods offers perfect opportunity for Mehta and the Orquestra de la Comunitat Valenciana to take full advantage of the high-tech staging by Carlus Padrissa. This final opera may look even more visually stunning than the preceding Siegfried, and it is every bit equal parts “Blade Runner and Cirque due Soleil,” as I referred to the production of that one. The 3D animated projections of Fran Aleu and costumes of Chu Uroz really take centre stage, especially during the sequences involving the Gibichungs and the Rhinedaughters, who appear floating in individual tanks of water as they sing to Siegfried warning him of his fate.

Unfortunately, the same issues I had with Mehta’s interpretation in Siegfried still apply here. He is a bit too laid back, lacking the energy and aggression that I feel a proper Ring requires. The music meanders and is overpowered the hyperkinetic visuals of the staging. A great strength of this Götterdämmerung, however, is once again the wonderful Jennifer Wilson as Brünnhilde. 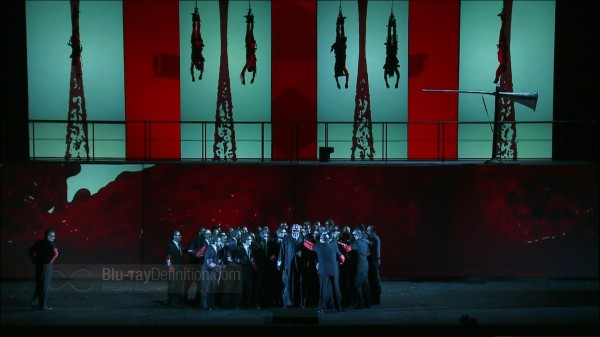 Captured in high definition, Götterdämmerung appears on Blu-ray in a 1080i/60 AVC/MPEG-4 encoding that’s quite solid all around. Video noise is relatively subdued, considering the lowlight photography and detail is also quite strong. Black levels are deep and color reproduction is stable and vibrant. Artifacts are not an issue and the image is very lifelike. 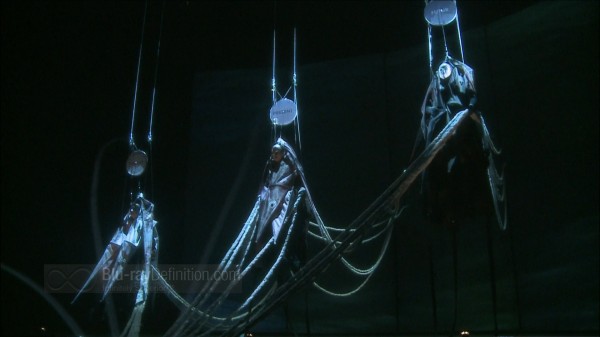 Just as Siegfried, Götterdämmerung is provided with both DTS-HD Master Audio 7.1 and PCM 2.0 mixes. The 7.1 mix again suffers from being too closely miked on the orchestra and it also lacks a bit of clarity and separation. Vocals tend to get lost beneath the orchestra a bit too much. Balance is again better in the 2.0 mix, but it is a little too thin and lacking in midrange. 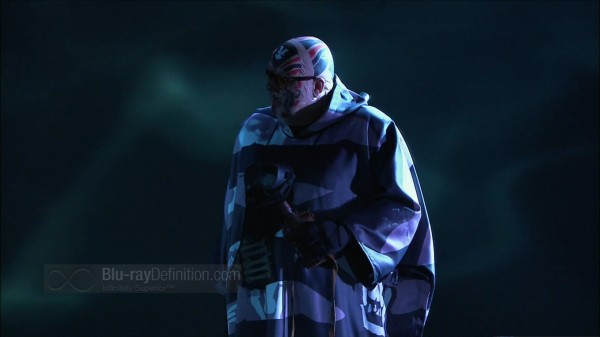 There’s nothing much to speak of as far as supplements are concerned outside of a brief “making of” featurette that includes interview segments with the artists. 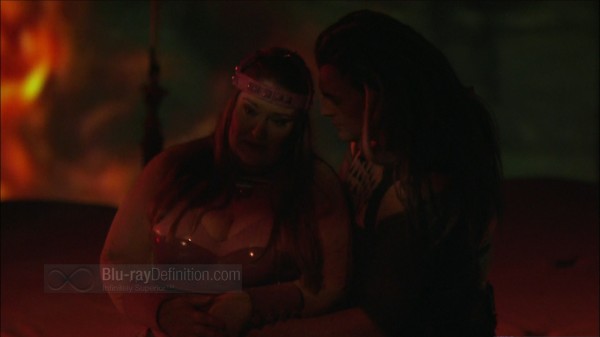 Mehta and company end Wagner’s Ring in grand style with this visually stunning interpretation of Der Ring des Nibelungen that is perfectly suited to the high definition Blu-ray format. 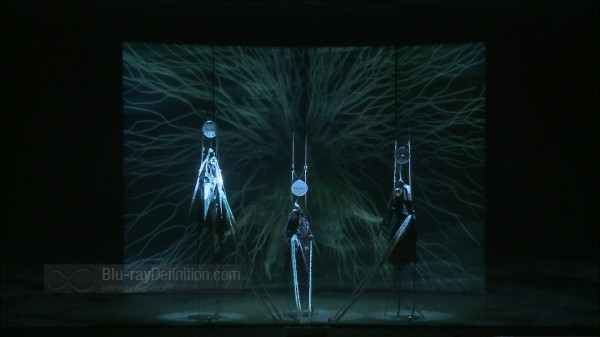 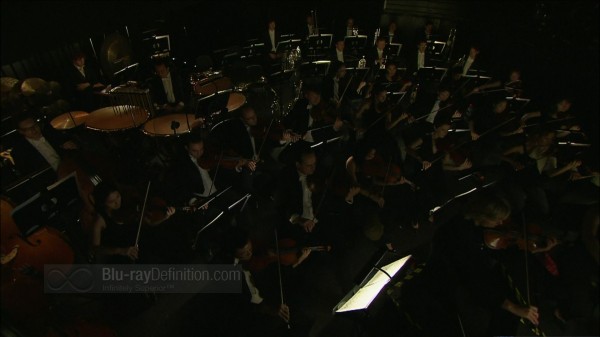 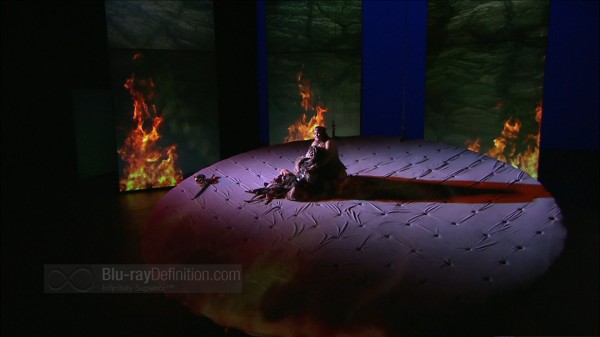 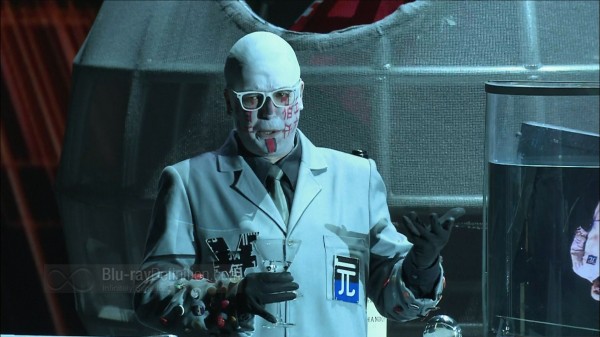 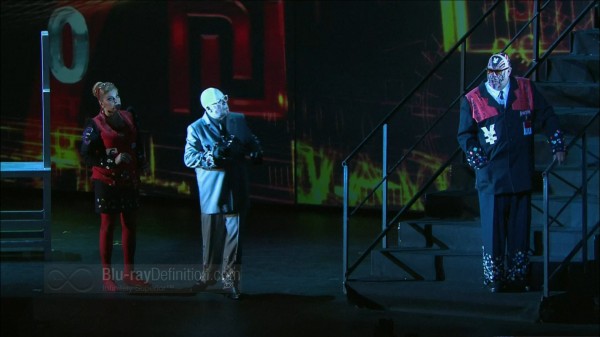 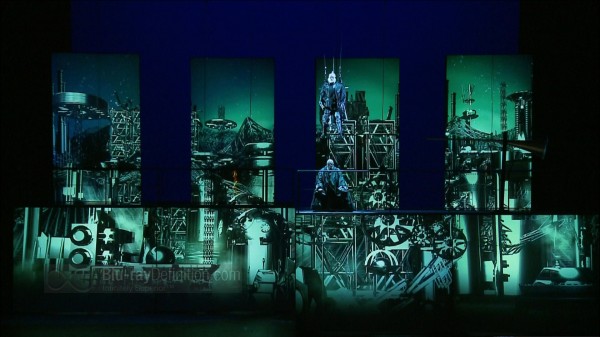 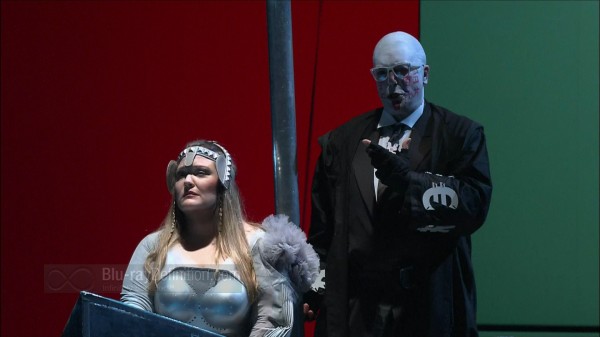 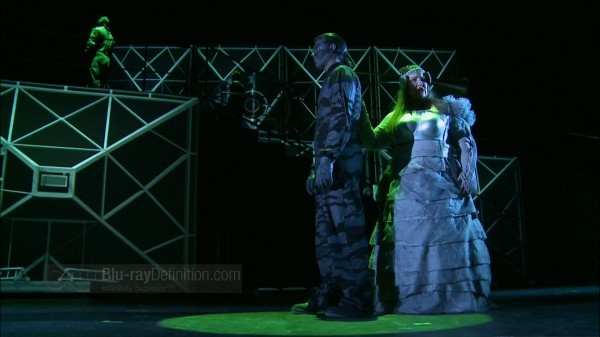 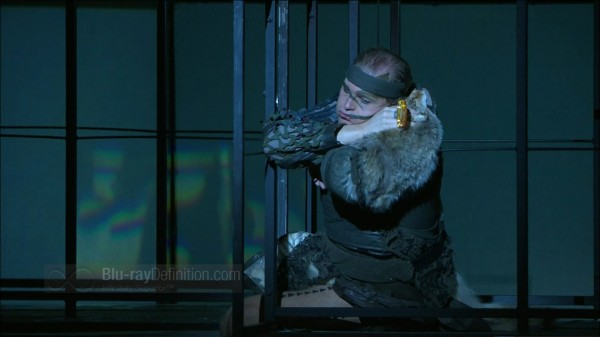