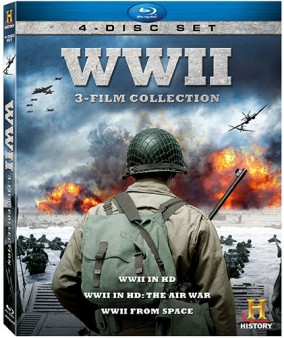 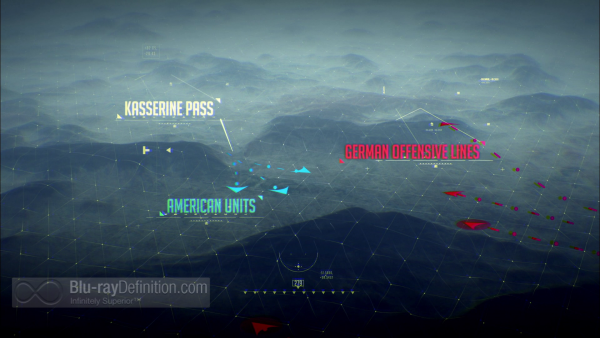 Given the scope of the impact on the history of the world this war had and continues to have on human history, there should be no surprise at the fascination World War II continues to garner. Whether it be films like Saving Private Ryan, Flags of Our Fathers, and Letters from Iwo Jima, docudrama television mini-series like Band of Brothers and The Pacific, or full scale documentaries, such as The World at War or this, WWII in HD, I don’t believe there will ever be too many angles from which to examine this devastating period of history.

WWII in HD put its own unique twist on the genre of World War II documentaries, firstly by using almost exclusively footage originally captured in color that took the producers two-years scouring the globe to acquire. At the time of its original broadcast on The History Channel, it was the first time ever that the majority of this footage had ever been aired.

Secondly, the series tells the story of World War II through the firsthand accounts of twelve veterans whose stories are told in voice over by several actors in the first person. Voicing roles in the series are Josh Lucas as Bert Stiles, LL Cool J as Shelby Westbrook, Justin Bartha as Jack Werner, Steve Zahn as Nolen Marbrey, Jason Ritter as Jack Yusen, Rob Corddry as Rockie Blunt, Mark Hefti as Archie Sweeney, Tim Dekay as Richard Tregaskis, Ron Livingston as Charles Scheffel, James Kyson Lee as Jimmie Kanaya, Amy Smart as June Wandrey, and Rob Lowe as Robert Sherrod. Gary Sinise takes on duties as narrator and does a commanding job.

The Air War, by contrast, focuses in on three individuals from World War II, the now late journalist Andy Rooney among them, and their time during the war, flying the dangerous skies over Europe and the Pacific. It’s smaller in its scope, but follows the same basic formula as WWII in HD, with narration and archival footage to offer up the details of the war from start to finish.

The most unique approach here is WII from Space, which uses CGI graphics and modern satellite imagery to give a bird’s eye perspective on troop movements during WWII. It’s a style that works, but also seems so removed from the human loss and suffering of the actual war. 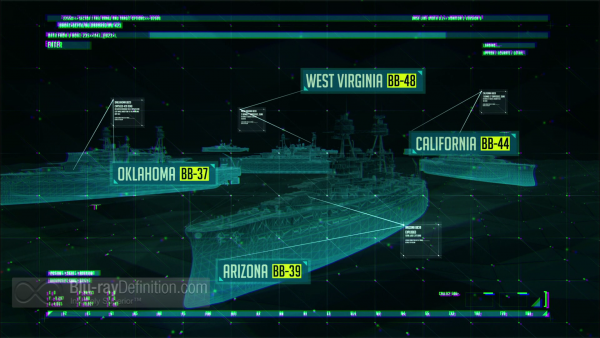 With the mixed documentaries comes mixed quality, including mixed video codecs. WWII in HD comes with a VC-1 encodement in 1080i whereas everything else is encoded in AVC/MPEG-4 1080p/24. Obviously the varying quality of archival film footage and more modern HD interviews leads to uneven picture quality that no fault of the compression. By far, WII from Space looks the best, since it deals mostly with digital effects and HD interview segments. 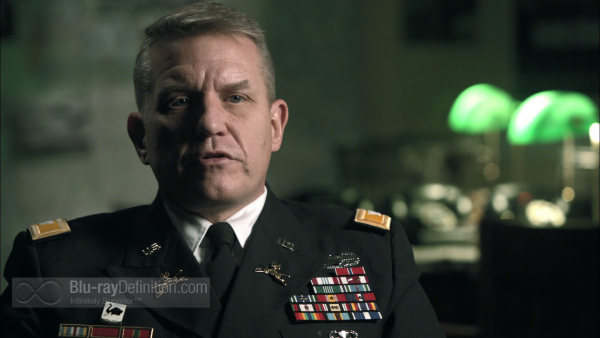 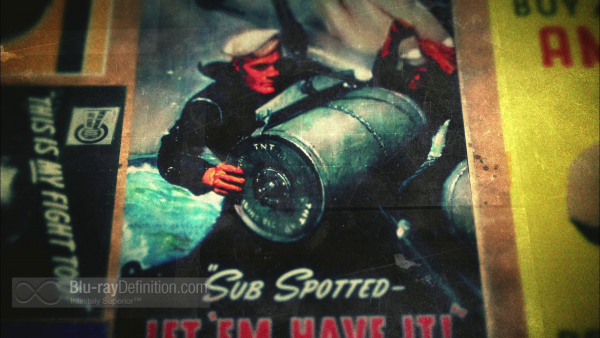 There are no supplements outside of Lionsgate trailers. 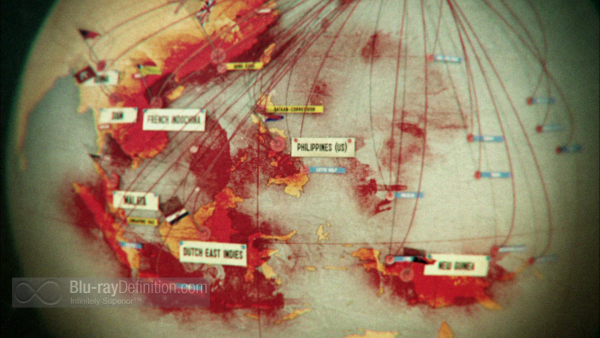 With the excellent graphics, compelling narrative about real people, and a few revelations about the war told from unique perspectives, this collection is perfect for history buffs and anyone interested in this period in our history. 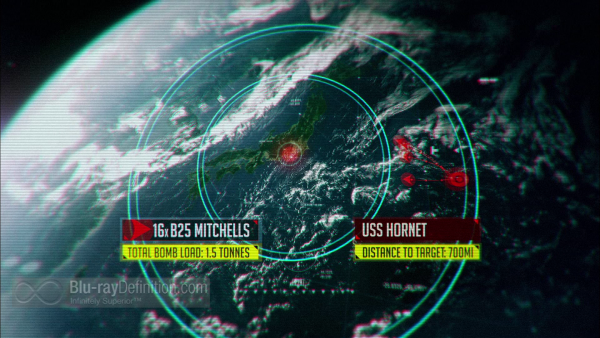 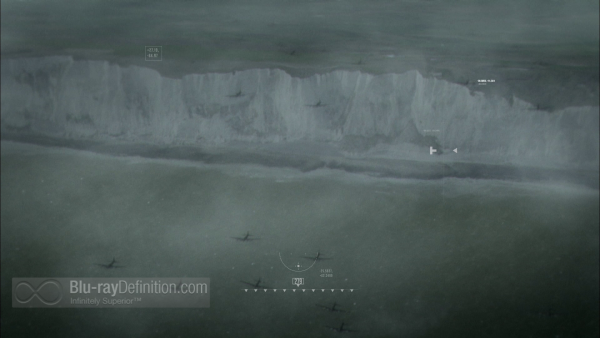 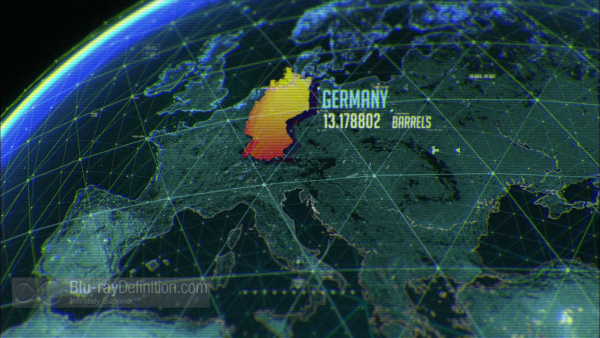 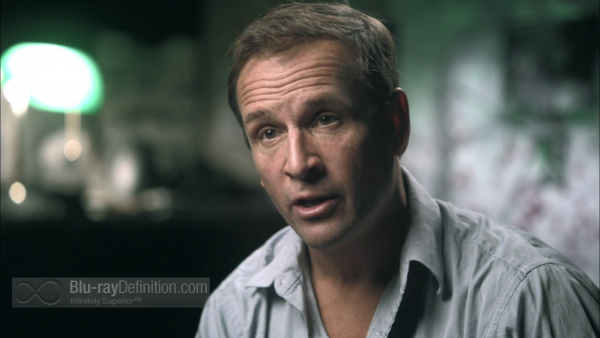 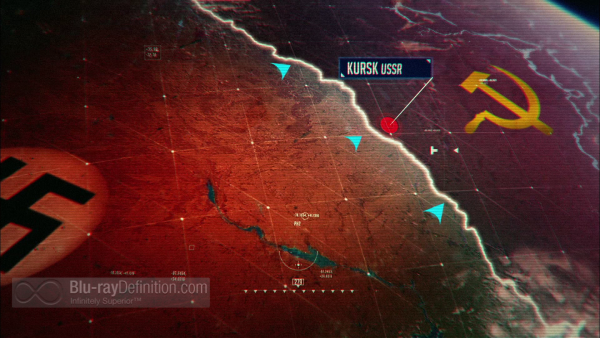 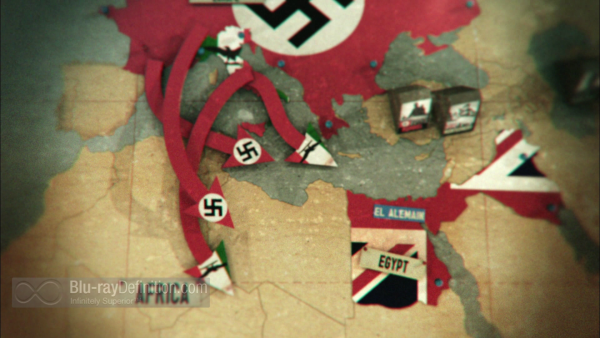 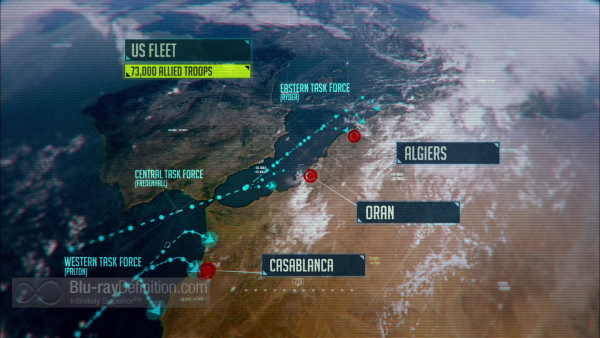 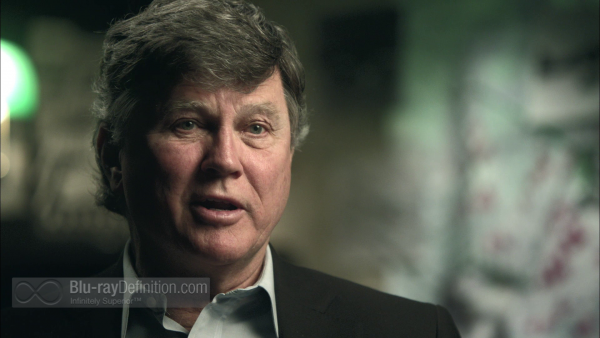 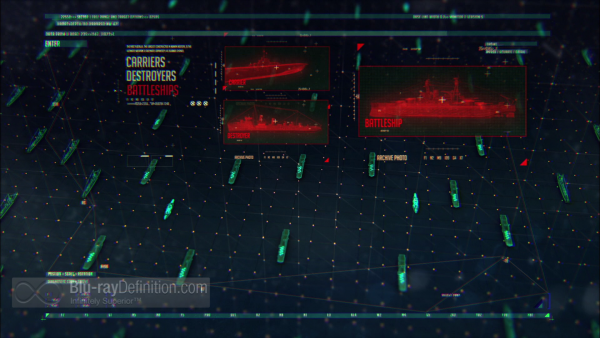 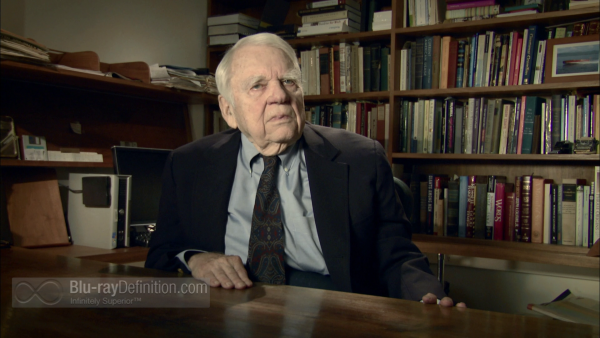 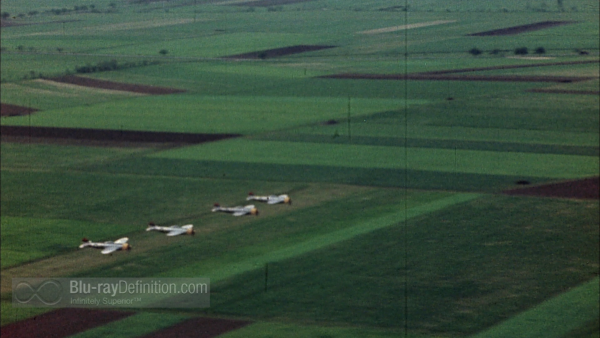 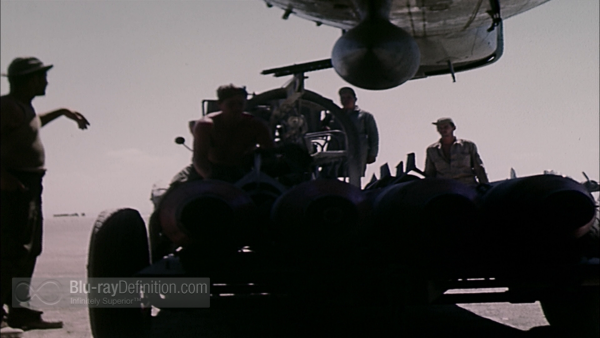 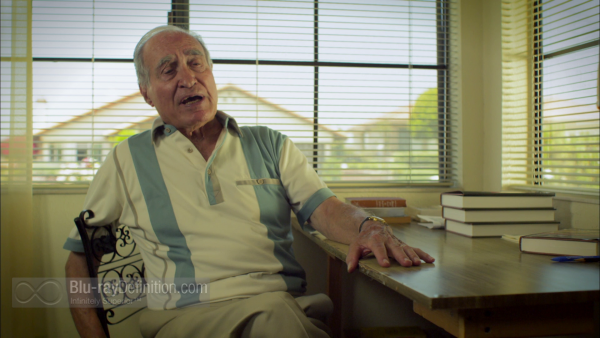 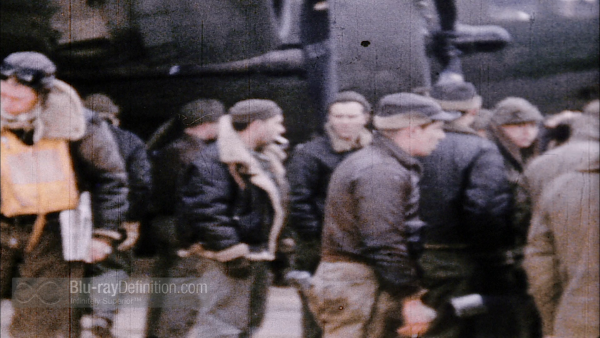 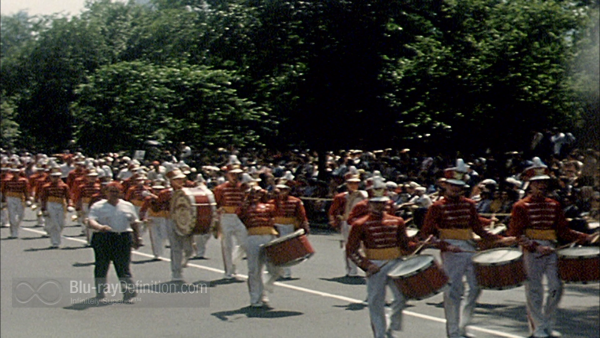