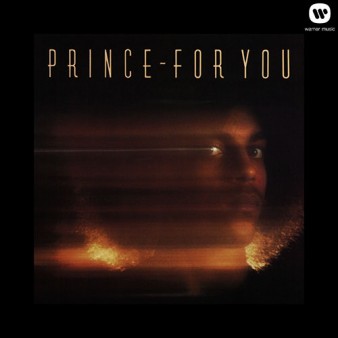 Prince’s 1978 debut album For You is a pleasant enough collection of songs that yielded two charting singles, “Soft and Wet” and “Just as Long as We’re Together”, but the musician’s musical talents weren’t quite honed yet. What we get with the album are songs where Prince’s numerous influences are worn on his sleeve, so to speak, with him playing all the instruments (except an appearance by Patrice Rushen on keyboards for the ballad “Baby” and string arrangements on the same) and traversing the ’70s musical landscape of Philadelphia soul (“In Love”), Joni Mitchell folk (“Crazy”, “So Blue”) and AM rock “I’m Yours”. Brief flashes of the brilliance that would come appear in the sexually provocative, funky single “Soft and Wet”, but they are tempered by lesser numbers like the on-the-nose “Baby” about an unexpected pregnancy and “My Love is Forever”. Prince would traverse similar territory in his self-titled follow-up from the following year with to much greater effect, spawning the #1 hit “I Wanna Be Your Lover” and paving the way for the 180-degree turn around that would be 1980’s brilliant funk/new wave classic Dirty Mind. 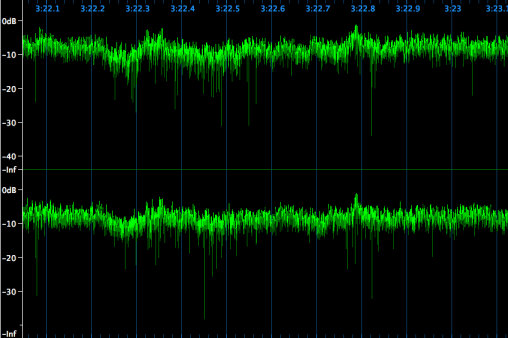 Although it is Prince’s debut album, For You has always been one of the better sounding recordings in his catalogue, probably owing to the late-’70s analogue production. That being the case, it sounds really good here as well in this high-resolution lossless download from HDtracks. I auditioned the 192kHz/24-bit lossless FLAC download of the album (a 92kHz/24-bit version is also available), but ALAC, AIFF, and WAV files are also available. There’s a natural analogue warmth that reminds me of my original vinyl copy from the ’80s, minus the surface noise and with better low frequency extensions and cleaner highs. From the opening a cappella track “For You”, Prince’s vocals leap out at you, and the fatness of the production can be heard as soon as “In Love” starts up with its big kick drum and rumbling bass line.

Only high-resolution cover art on PDF format is included.

If you consider yourself a hardcore fan of The Purple One, then owning this lesser debut album is a must. Though not approaching the genius of his later endeavors, it is sprinkled with a few diamonds in the rough that are purely Prince.