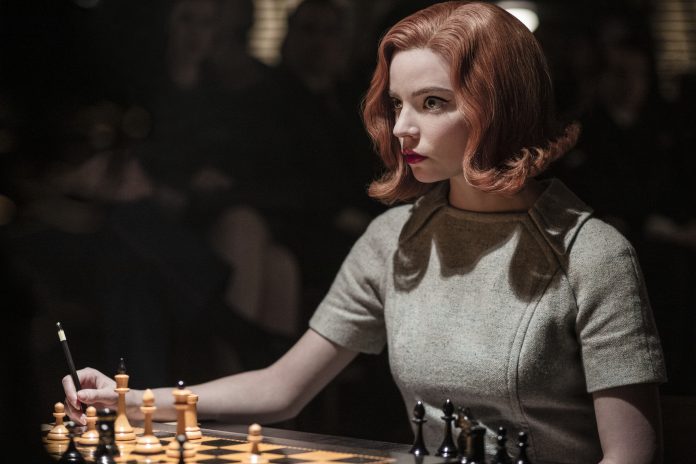 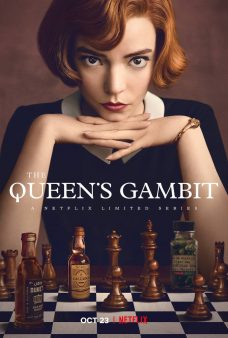 Load more
A brilliant adaptation of Walter Tevis's novel about a troubled young chess genius who blazes international trails for women in a sport dominated by men and whose character is marvelously realized by Anya Taylor-Joy.Netflix Original: The Queen’s Gambit (TV Series Review)