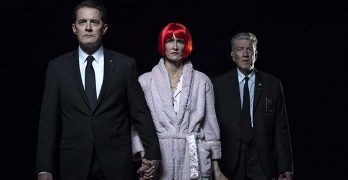 A continuation of one of television’s quirkiest shows after a 25-year absence that will be welcomed by its many fans and puzzle the heck out of newcomers. 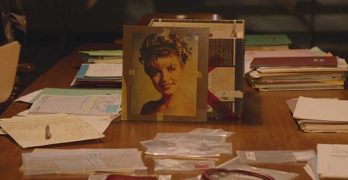 May 21, 2017. Showtime has resurrected one of the all-time great cult television series, Twin Peaks, the creative offspring of writer/directors David Lynch and Mark Frost. When the original two-season 30-episode series ended on ABC in 1991, the murder of homecoming queen Laura Palmer had been solved by Agent Dale Cooper but there were just […]

Another year, more outrageous behavior from the Gallagher clan in the fifth season of Shameless on Blu-ray from Warner Bros. 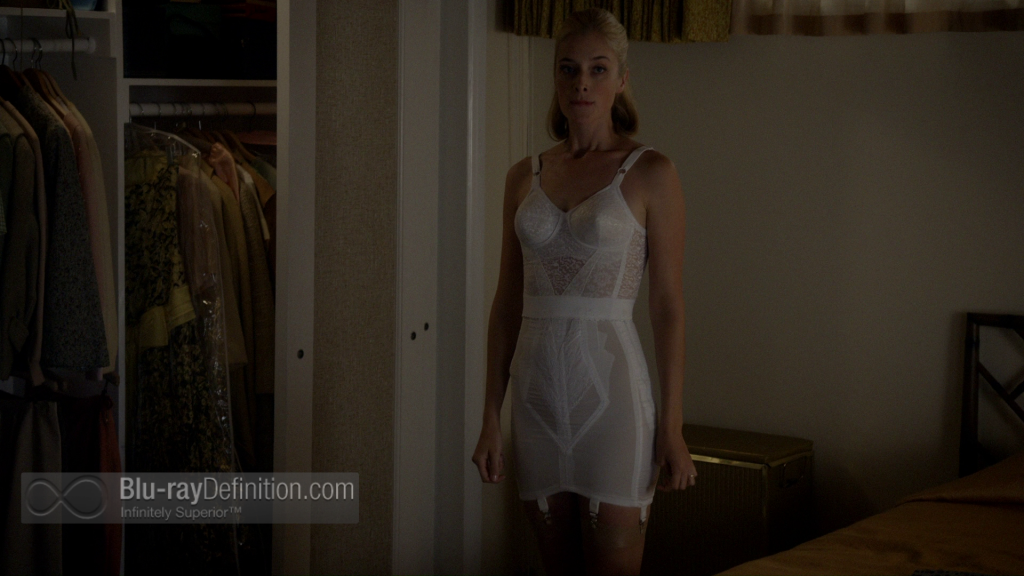 Another hypnotic season of Masters of Sex deals with sexual dysfunction, racial tensions, and the slowly changing social mores in the 1950s. 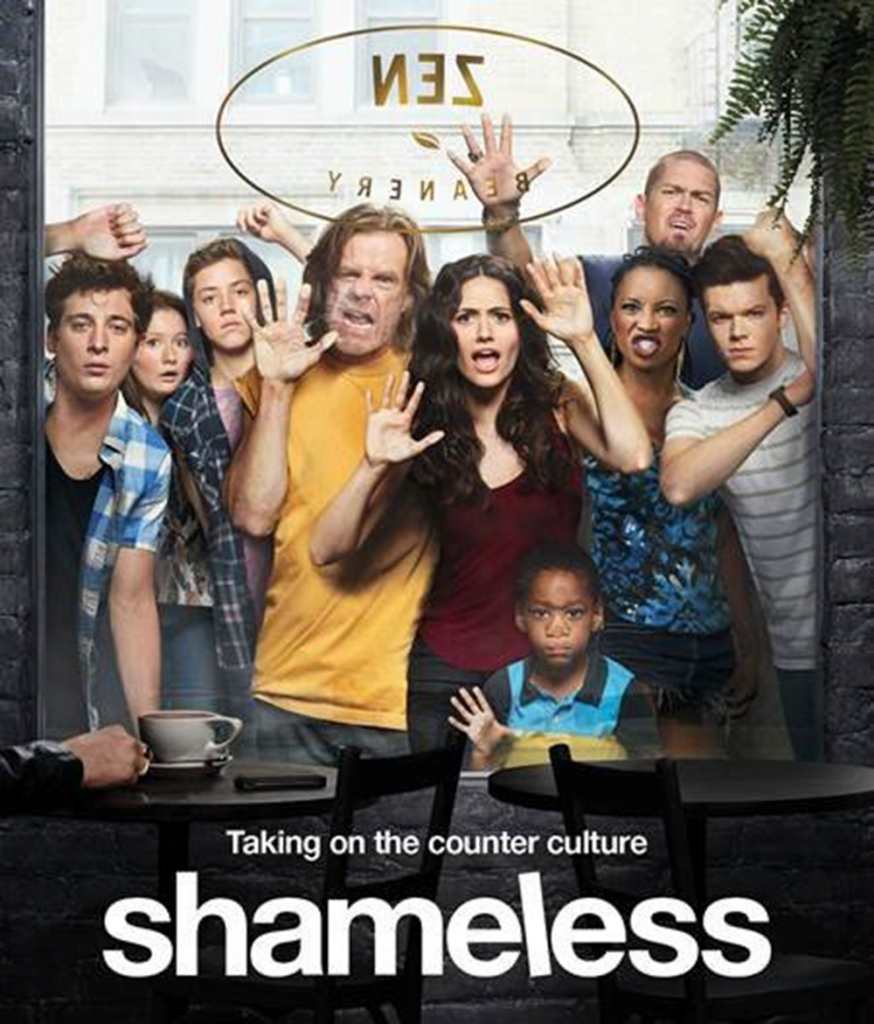 We got a brilliant theme for the Shameless season finale this week: happiness, in all its messy forms.

The fifth season of Shameless kicks things off on a much brighter note than where season four left off. 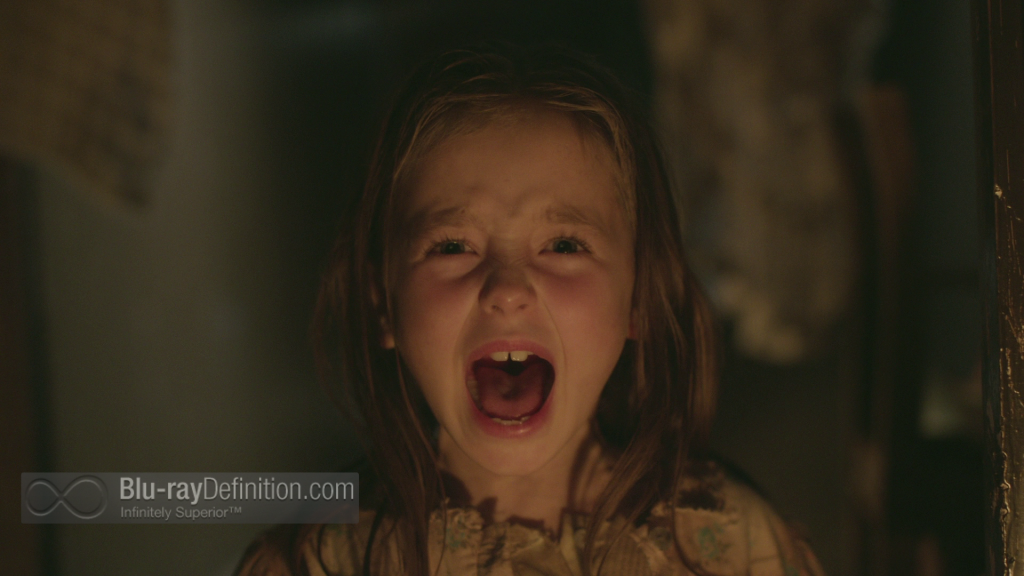 Aurora Snow Says: With stellar performances from a cleverly produced ensemble cast Masters of Sex is a show you don’t want to miss.

Aurora Snow Says: “Shameless continues on its darkest journey yet as Fiona violates her probation, following in her father’s footsteps.” 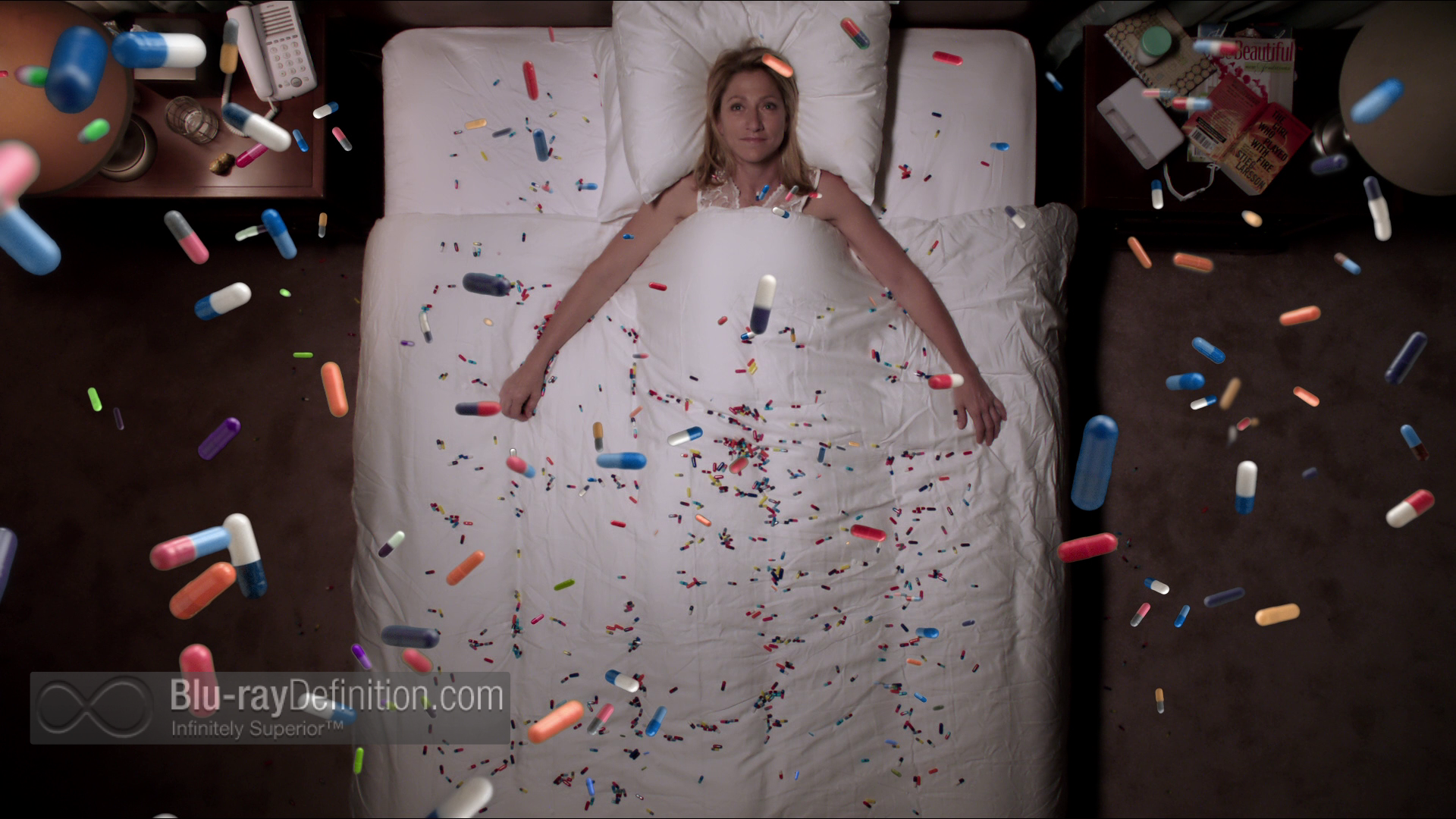 Nurse Jackie continues to be a darkly funny, brilliantly acted half-hour comedy drama in a fifth season arriving on Blu-ray from Lionsgate