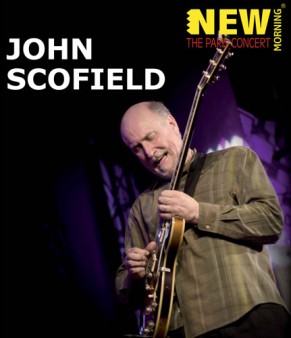 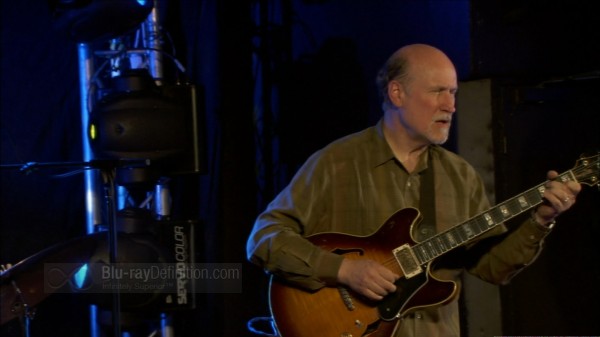 Jazz guitar veteran has had a long running career that stretches all the way back to the mid 70’s. One of the “big three” contemporary jazz guitarists (with the other two being Pat Metheny and Bill Frisell), Scofield has worked with some of the greats of jazz throughout his career, including Charles Mingus, Gerry Mulligan, Chet Baker, and Miles Davis. His own music is an eclectic amalgamation of post-bop, fusion, funk, and soul jazz that has even found him working with such far flung artists as Soul Coughing and Sex Mob.

In this April 23rd, 2010 performance at Paris’ New Morning, Scofield was backed by drummer Bill Stewart, bassist Ben Street, and pianist Michael Eckroth for twelve-song performance that included a mix of some of his own favorites as well as some of the jazz classics.

Standouts from the evening include the quartet’s take on Gillespie’s “Woody ‘N You,” Scofield’s own “The Guiness Spot” and Gil Evans favorite “My Foolish Heart.”

This is jazz guitar as it should be, and Scofield is smooth on the frets. The backing musicians are top quality, and the entire show is a must for fans of this style of jazz. 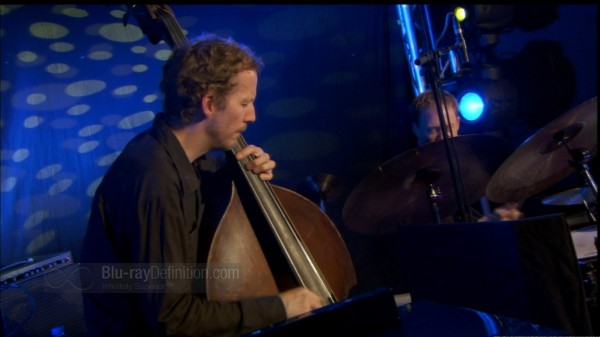 The New Morning show was captured in HD and appears on this Blu-ray in a 1080i/60 AVC/MPEG-4 encoding framed at 1.78:1. The image features natural flesh tones, a fair amount of detail and little in the way of artifacts, but there is an odd sort of overall softness, either due to the original source or the lighting that keeps this from being an absolutely reference video release. 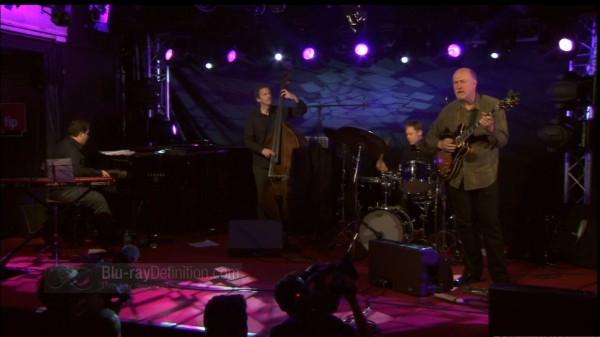 John Scofield: New Morning — The Paris Concert sounds warm, round, and smooth, just like any good live Jazz recording should. Both of the available audio options — a DTS-HD Master Audio 5.1 (48kHz/24-bit) and a PCM 2.0 Stereo (48kHz/24-bit) — will provide a pleasing listening experience. Each has a balanced sound with distinct instrumentation, tight low frequencies and a sweet midrange. The 5.1 adds in just the right amount of ambience to the surrounds for a bit of a wider soundstage and a more lively sounding mix. 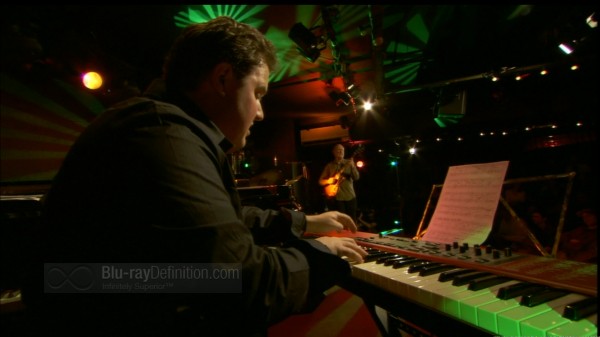 There’s not much here, only the featurette Soundcheck Sketches (1.78:1; 1080i/60; 0:08.02), which features a brief interview segment with John Scofield wherein he speaks of the New Morning concert, his quartet, and his career. 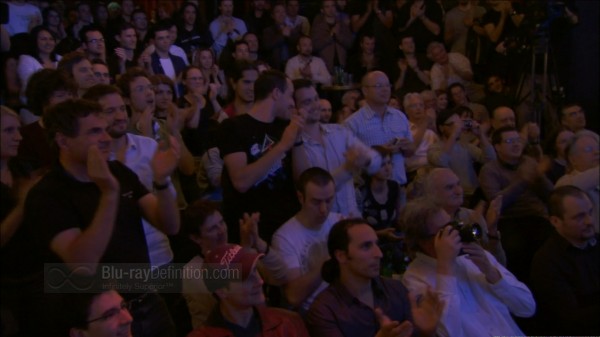 Call it fusion, soul jazz, funk jazz, or what you will, but this particularly Jon Scofield New Morning performance is pure musical delight that any serious music fan is sure to enjoy. Highly recommended. 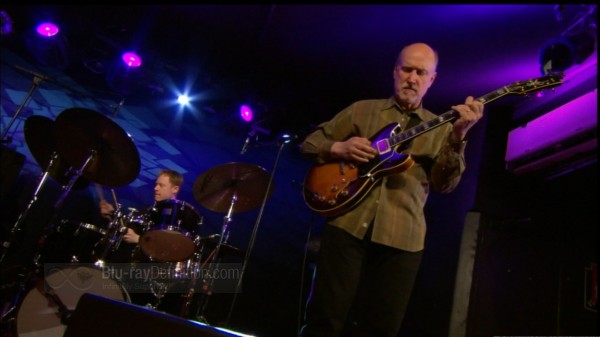 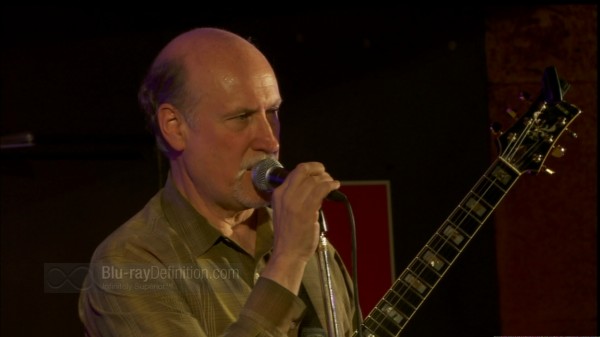 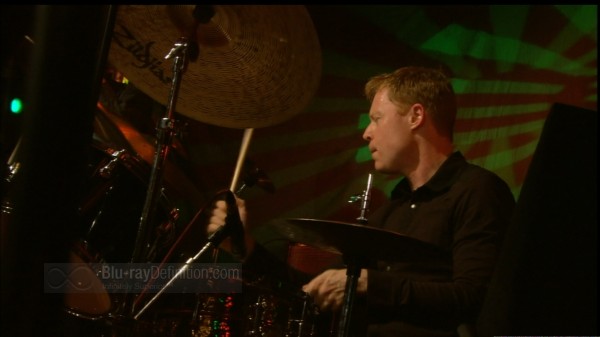