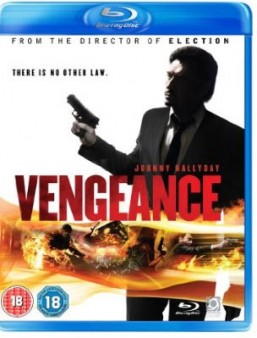 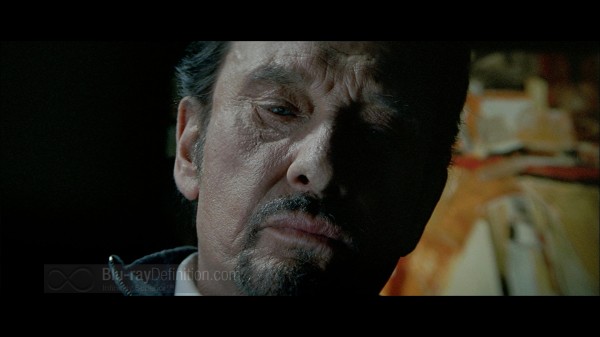 Filmmaker Johnny To makes his English language debut in this co-French production starring iconic French crooner Johnny Halladay as French restaurateur Francois Costello, in Macau to avenge is daughter after a brutal home invasion has left her family dead.

Francois arrives and immediately finds a trio of assassins to help him locate the killers of his daughter’s family and get his revenge, but there’s one problem, he is fighting against time. A bullet lodged in his brain means he is losing his memories and he must complete his tasks before he forgets everything and everyone. Aided by his Polaroid camera and pictures of his loved ones marked “vengeance,” Francois sets out with his new colleagues only to find they are on a path heading straight for conflict. The attack against his daughter’s family leads right back to the crime boss Mr. Fung (Simon Yam), the employer of Costello’s new “friends.” How will the new arrangement hold up?

Johnny To’s direction is a stylized treat for the eyes with candy-colored neon lights playing against black backdrops as balletic gunfights ensue. It is the high art of Asian cinema as the anti-hero, Costello, takes his turn in this slow-burning drama winning over the sympathies of audiences.

Of course, Vengeance is not without its flaws. Sometimes To goes over-the-top where he needed to be reeled in and the scenarios are all definitely outrageous, but Vengeance is ultimately a pleasing, character-driven crime drama that relies more on heart than simple violence to move itself forward. It doesn’t hurt that Johnny Halladay puts in a solidly grizzled performance as the father out for revenge either. 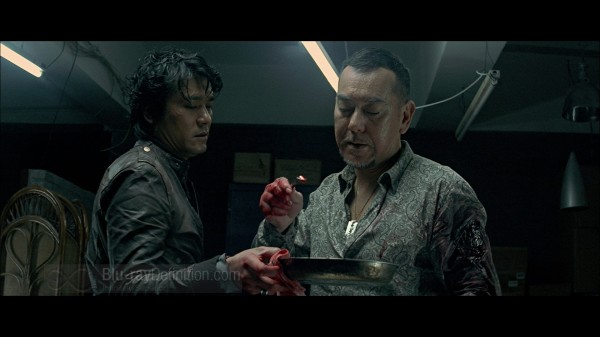 Vengeance is just the sort of highly stylized film that offers ample opportunity to really standout in high definition and there are many moments in this 2.35:1 VC-1 transfer where it does. Dazzling colors play against inky blacks and a nice layer of grain. Unfortunately there are still some spots where detail becomes diffuse, grain level jumps, and things just don’t look quite as sharp as they should. It is still overall a very strong presentation, however. 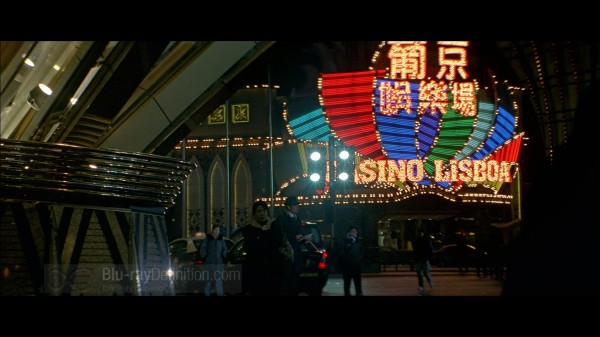 The English DTS-HD Master Audio 5.1 soundtrack for Vengeance is a disappointment. It might as well be just a stereo mix. The surround channels are pretty dry and stagnant and low frequencies are only average. Most of the information is spread across the front speakers where dialogue is clean and dynamic range is relatively wide. 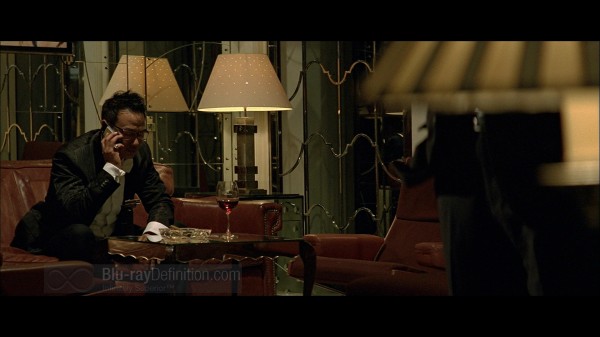 Vengeance feels decidedly barebones with nothing more offered up in added value other than a run-of-the-mill “making of” featurette and original trailer. 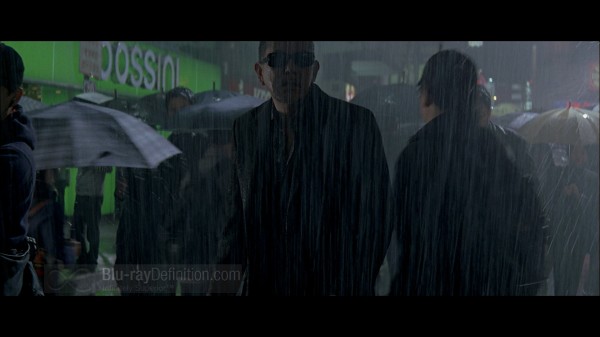 Vengeance is a strong revenge thriller with an excellent visual aesthetic that appears in a solid Blu-ray release from Optimum, despite the lack of compelling extras. 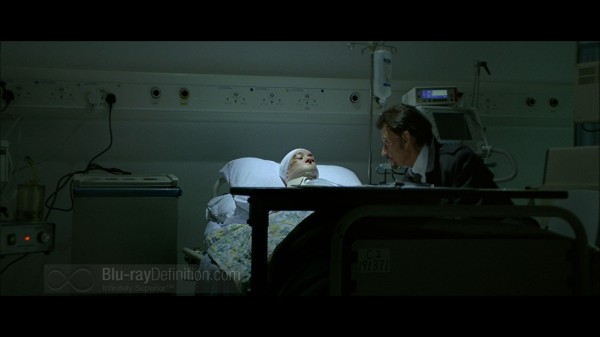 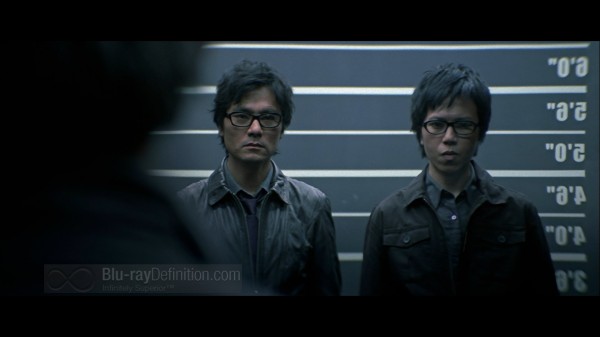 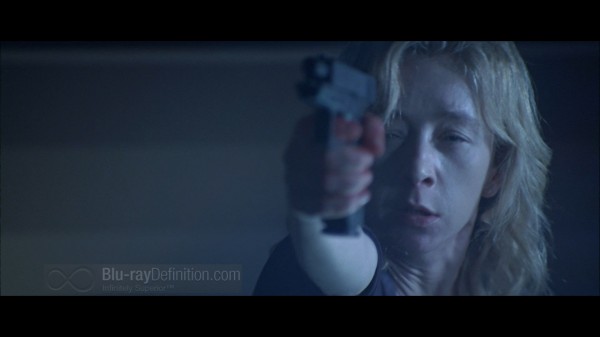 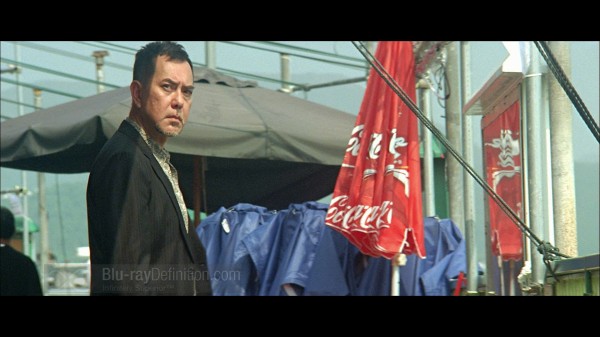 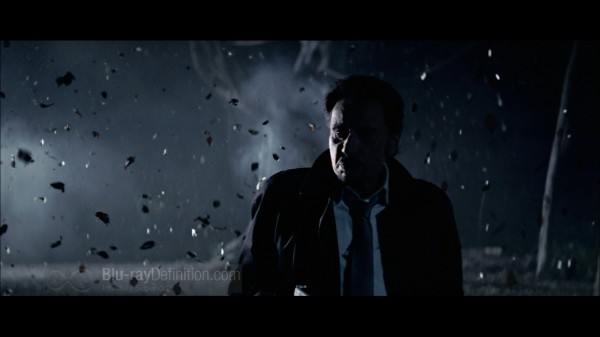 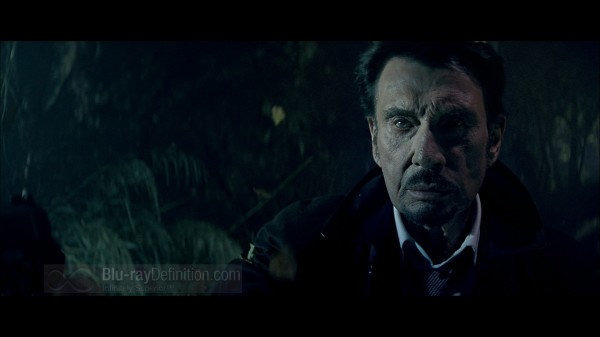 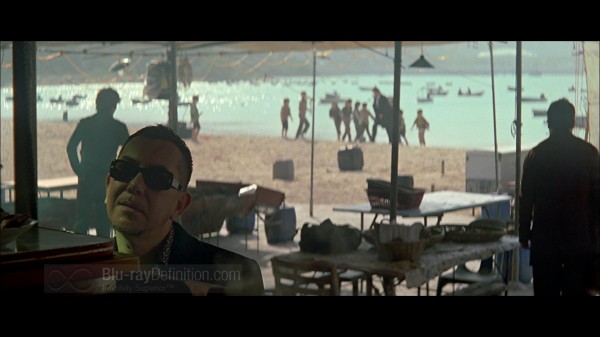