Ten Best Series to Stream During the Pandemic Lockdown 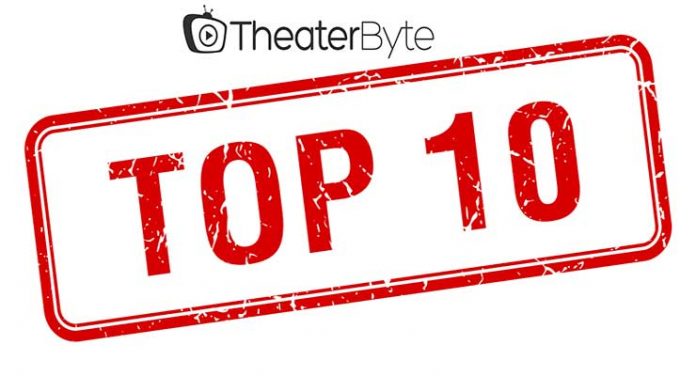 Many if not most of us are still sheltering in place, i.e., hunkering down in the relative comfort of our own homes during this necessary pandemic lockdown. Fortunately, there is plenty of good recent streaming fare like the ten series listed below to help us pass the time until the pandemic abates. 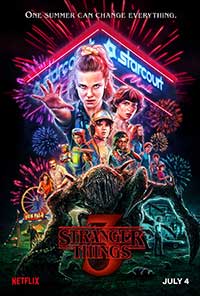 Netflix Original Stranger Things. Now in its third season (and you should really watch the first two), this fan-favorite follows a group of four friends who have just entered high school with all of its attendant adolescent angst while a covert Soviet plot is being hatched below the town’s shopping mall. The 1980s vibe is omnipresent, and, in spite of the hyperbolic sci-fi special effects, this is a family drama par excellence that will certainly zap you out of the pandemic lockdown blues and right into its alternate reality for the whole run of its currently available three seasons. 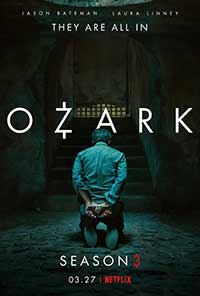 Netflix Original Ozark. After the two previous seasons (which are definitely required viewing), Marty Byrde is still trying to protect his family while laundering money for a Mexican drug cartel in the unlikely setting of Lake of the Ozarks. South of the border, a drug war is in progress, as Marty is working on a casino project that will become a pass-through for his funds, contending with his obstreperous wife Wendy, and trying to keep FBI investigators at bay. 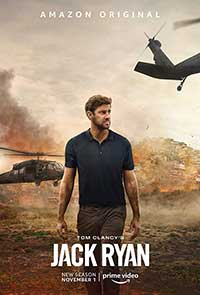 Amazon Original Tom Clancy’s Jack Ryan. Our favorite CIA financial analyst turned field agent returns in a second season having exchanged Middle East terrorism for Venezuelan government corruption. The wild cards here are the involvement of the Russians that are shipping weapons into the jungle and a shady large international corporation that has its sights set on Venezuela’s treasure trove of tantalum essential for the manufacture of high-tech devices. A frenetic pace constantly puts Ryan in harm’s way and threatens the lives of his colleagues. 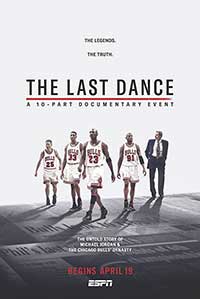 ESPN Original The Last Dance. Even if you are not an NBA fanatic, this 10-episode docuseries is the closest the sports world will probably ever come to the world of the superheroes, as it traces the rise of a true basketball dynasty carried on the shoulders of arguably the greatest player ever to don shirt, shorts and shoes–Michael Jordan. Loaded with interviews, backstories, game clips, and unguarded moments, you will get an unprecedented up-close and personal view of this professional sport, culminating with an epic run to the Chicago Bulls’ sixth and final championship season. Certainly, anyone jonesing for their sports fix during the pandemic lockdown will want to watch this. 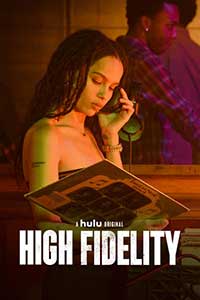 Hulu Original High Fidelity. A 10-episode reboot of Stephen Frears’s cult-classic film with an oxymoronic title that reverses the gender of the proprietor of a Crown Heights record store and features Zoe Kravitz in the role of “Rob” originally created by John Cusack. This rom-com takes dead aim at millennials, exemplified by its hedonistic heroine, who continually search for that perfect relationship while the background soundtrack delivers some really good vintage music. 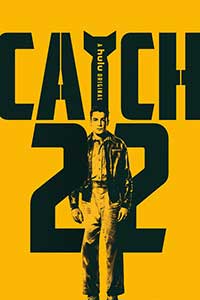 Hulu Original Catch-22. It is unusual for a televised series to eclipse its big-screen predecessor, but this is a well-crafted blend of dark humor frequently punctuated by the horrors of war.  Christopher Abbott delivers a tour-de-force performance as a US air force bombardier who just wants to survive World War II and uses every trick in the book to avoid hazardous combat missions.  Kyle Chandler as the megalomaniac colonel and George Clooney as the tight-assed General are welcome additions to a cast that turns this adaptation of Joseph Heller’s classic novel into a compelling six-episode watch. 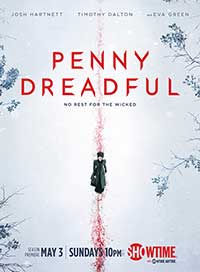 Showtime Original Penny Dreadful. Once viewers embark on Season One of this three-season show, there will be no turning back. This is a vintage 19th-century gothic horror fest and features classic characters like Dr. Victor Frankenstein and his reanimated creatures, the ageless Dorian Gray, the Wolfman, and Count Dracula, all of whom regularly roam the dark streets of London. The dramatic glue holding this series together is the erotic Vanessa Ives who may hold the keys to the gateway of the Apocalypse. Devotees of vampires, witches, werewolves, blood, gore, and graphic sex will most certainly get their fill over the twenty-seven ensuing episodes. Showtime is currently airing a fourth season set 50 years on from this original series and set in Los Angeles, Penny Dreadful: City of Angels. 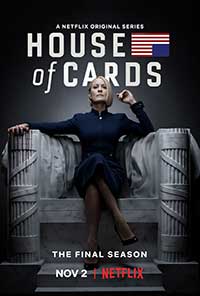 Netflix Original House of Cards. Perhaps the ultimate American political drama with all of the elements of Shakespeare’s Macbeth at least when Kevin Spacey and Robin Wright ruled the roost together. Watching Spacey’s Congressman Frank Underwood ascend to the highest office in America through a combination of guile, skullduggery, and, even murder, this is one show that for the first five seasons is as a good a watch as ever there was. Even if you have seen it before, take it in again but just skip the disappointing Season 6. 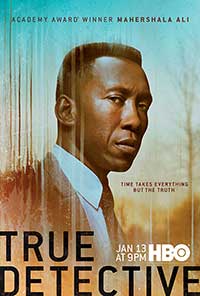 HBO True Detective. A successful mix of neo-noir storytelling, frequent time-shifts between the past and present, and considerable star power, Seasons 1 and 3 represent some of the best work that this network has aired. The pairing of odd-couple detectives allows viewers to see Woody Harrelson contend with Matthew McConaughey (Season 1) and Mahershala Ali take on Stephen Dorff to wrap up cold cases that were allowed to linger in file folders for decades. Crime fans will thoroughly enjoy the plot twists and relish the skill of the lead actors. BTW, avoid Season 2. 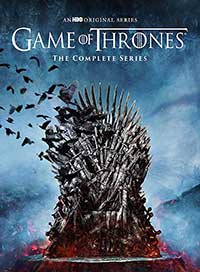 HBO Game of Thrones. You don’t really think that I would leave GOT off the pandemic lockdown watch list, do you? Eight seasons and seventy-three episodes will take viewers through the titanic struggle between seven kingdoms for world supremacy with an all-star cast that would be nearly impossible to reduplicate. The scope of the show’s vistas is simply mindboggling as are the endless and brutal battles that seem to spare no one. With fan clubs reminiscent of the Star Wars craze, once viewers get started with Season One, it is quite possible that they will be glued to their screens for three straight days.

Well, there you have it, enough binge-watching that might help you temporarily forget about the onslaught of an illness that, for protective purposes, has confined you to your quarters. With proper time management and plenty of rest, bathroom, and nutrition breaks, this is at least a month’s worth of entertainment that will certainly provide ample distraction from the reports of mounting numbers of death and disease victims.

Are there any series currently streaming you think are perfect to binge during the pandemic lockdown? Feel free to tweet at us, reach out to us on Facebook or Instagram, or let us know through our contact form.