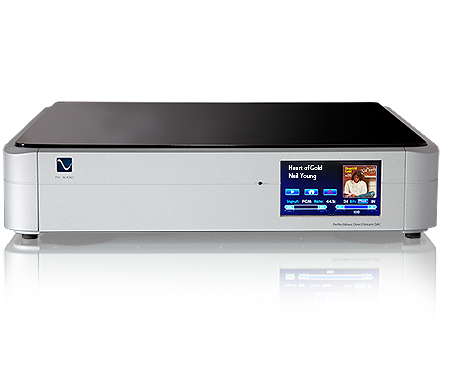 Boulder, Colorado. May 4, 2021. Since the introduction of the DirectStream and DirectStream Junior DACs, there have been more than a dozen firmware upgrades, the most recent one being Windom. PS Audio now announces Sunlight, a new and final firmware upgrade that will replace Windom in these two DACs. Unlike its predecessors, DAC designer Ted Smith has made the I2S inputs capable of handling quad rate DSD that will make the DAC process its inputs faster. This capability will result in less noise and less jitter which, in turn, will lead to improved sound—i.e., greater extension of the top end and more openness of the sound stage.

Sunlight is now available as a free download from PS Audio that can be transferred to an SD memory card that, in turn, will be placed on its designated slot on the rear of DirectStream DAC or to a thumb drive that can be inserted in a designated port on the DirectStream Junior. Once in place with the power off, when the unit is powered back on a front signal light will flash indicated that the upgrade is occurring. When it is complete, the DAC will initialize and be ready to play. The DirectStream DAC touchscreen has a small gear icon on the top left and when it is pressed, it will show that Sunlight has been successfully installed.

The Sunlight upgrade will improve the sound of all disc sources played through I2S inputs whether they are Redbook CDs, SACDs or other compatible discs that a PS player like the DirectStream Memory Player or the new PerfectWave SACD Transport can handle. It also appears that Sunlight will benefit the sound of sources played through the other types of inputs—coaxial and AES/EBU—but to a lesser degree. For more information, visit www.psaudio.com